MORE than two-thirds of Americans feel that President Trump has increased racial tensions in the days since George Floyd's death, according to a new poll. 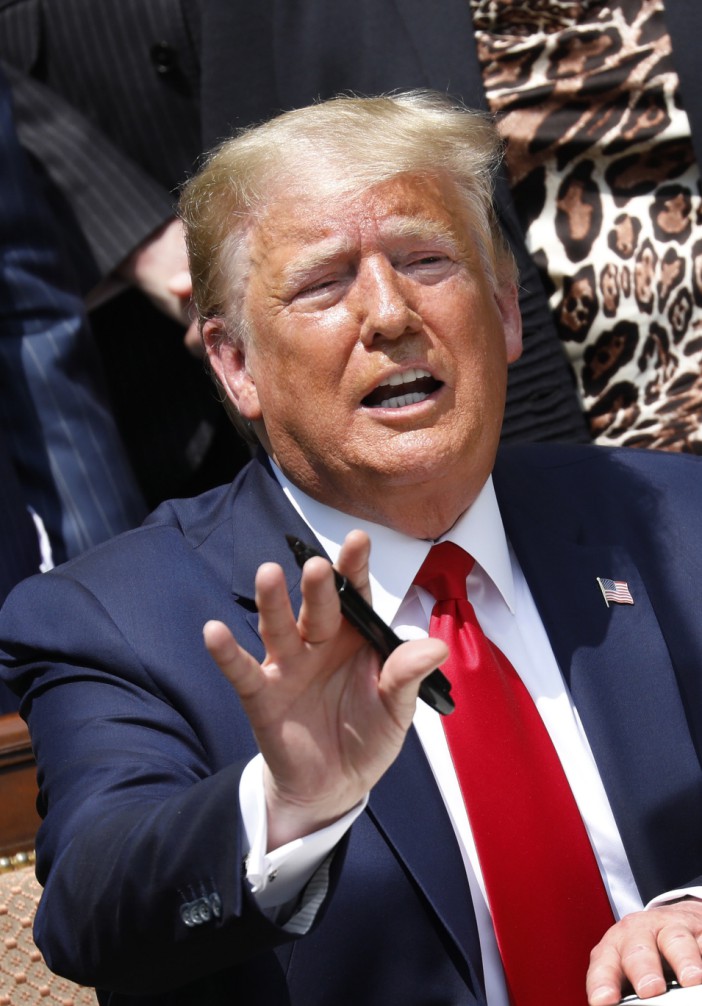 Meanwhile, 18 percent answered that he had mostly decreased tensions.

The poll surveyed more than 1,000 American adults between June 2 and June 3, approximately a week after Floyd's death.

When breaking down the data along party lines, the poll found that 29 percent of registered Republicans believed Trump had increased tensions, and that an additional 30 percent were not sure.

"It's very unusual to see Republicans break when the name Trump is presented, but that is the case here," Lee Miringoff, director of the Marist Institute, told NPR. 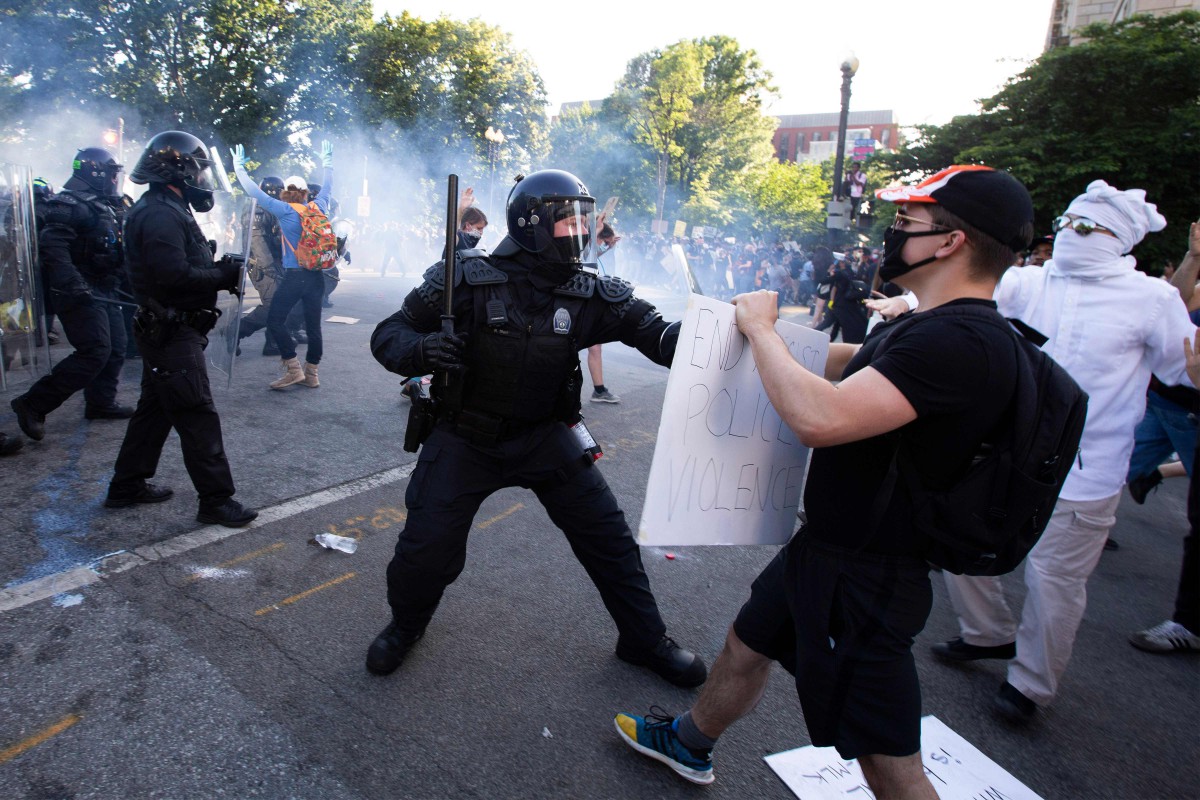 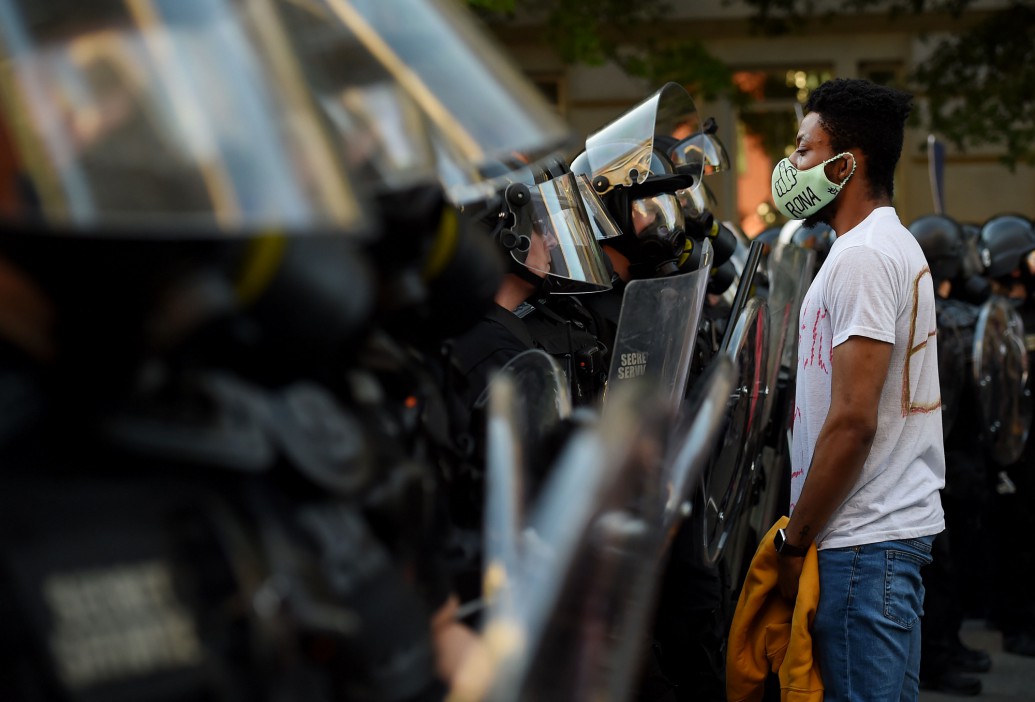 Trump's approval rating in the poll is 41 percent, down two points from where it was in March.

The survey also asked participants about their perception of police brutality in their community.

Thirty-five percent of those who answered said they were very confident that their local police officers treat black people and white people equally.

Eighteen percent said they had very little or no confidence of the same.

However, when broken down by race, the poll shows that only six percent of African Americans are confident they receive equal treatment by their local law enforcement.

Nearly half believed strongly that they were not treated equally.