TWO moms and their two 12-year-old daughters were killed in a head-on collision on Friday morning, police have said.

Carrie McCaw, 44, daughter Kacey, Lesley Prather, 44, and daughter Rhyan were on route to a volleyball tournament when they crashed near Lake Saint Louis, Missouri at 10.38am. 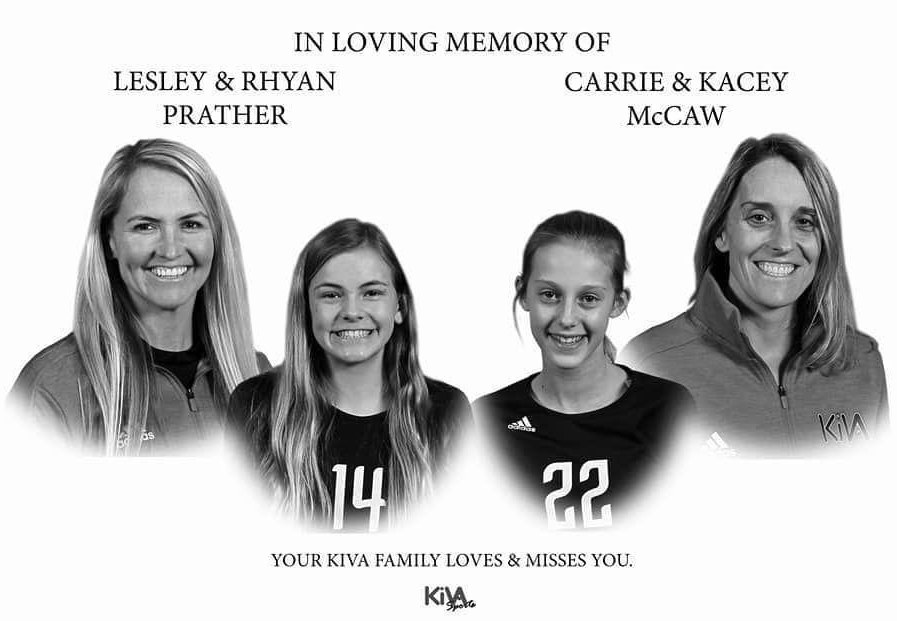 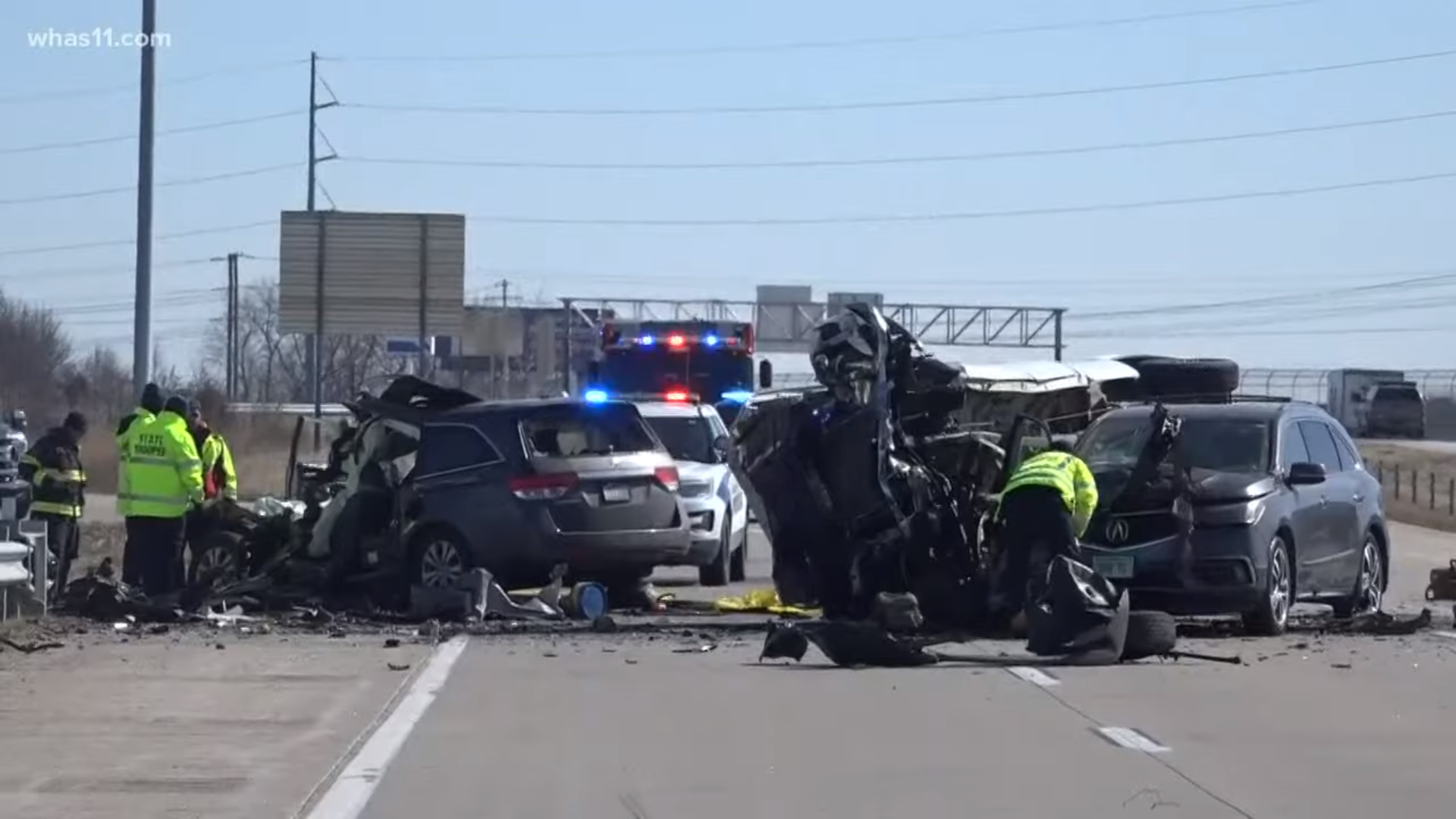 A pickup truck towing a generator is reported to have crashed through the median barrier on Interstate 64 and hit their minivan after the driver lost control.

After hitting the minivan, the truck also struck an SUV.

The four people killed, all from Kentucky, had been travelling to a tournament in Kansas City at the time.

The driver of the truck reported suffered injuries not thought to be life-threatening, while two people in the SUV suffered no serious injuries.

Lesley Prather previously served as a firefighter in Louisville, and between 1998 and 2001 played volleyball at the University of Louisville.

A tribute on the school's website said she had led the team to three conference championships, four NCAA appearances, and a Sweet Sixteen appearance.

A statement posted to twitter by the Louisville Fire Department described the deaths of all four as "a terribly sad time for the [department] and the entire community".

Carrie McCaw was a well-known volleyball coach, and both daughters were volleyball players.

'THEY WOULD WANT US TO PLAY FOR THEM'

The tournament to which the group had been travelling went ahead on Saturday and observed a minute of silence.

Courtney Robison, coach of the team on which Kacey and Rhyan played, told the Courier Journal about the decision not to withdraw from the event.

"We brought the girls together and the parents,” she said.

“We told them it was their decision.

“One of the little girls on our team just raised her hand and said, ‘I think that Rhyan and Kacey would want us there and want us to compete for them.’ And they all agreed.

Rev. Shayne Duvall, who serves as pastor at St. Raphael Catholic Church and knew the McCaws well, told WHAS: “They were always smiling.

"They were always together. You couldn’t separate them."

A statement on the Facebook page of Assumption High School, from which McCaw Graudated in 1994, read: "The community of Assumption joins with the St. Raphael and KIVA communities as we mourn the tragic loss of Carrie Urton McCaw ‘94, her daughter, Kacey and their dear friends Lesley and Rhyan Prather.

"We send our deepest condolences, thoughts, and prayers to the McCaw and Prather families."

Louisville Mayor Greg Fischer wrote on wrote on twitter: "Holding them in our hearts today.

"Please keep their families [and] friends… in your thoughts." 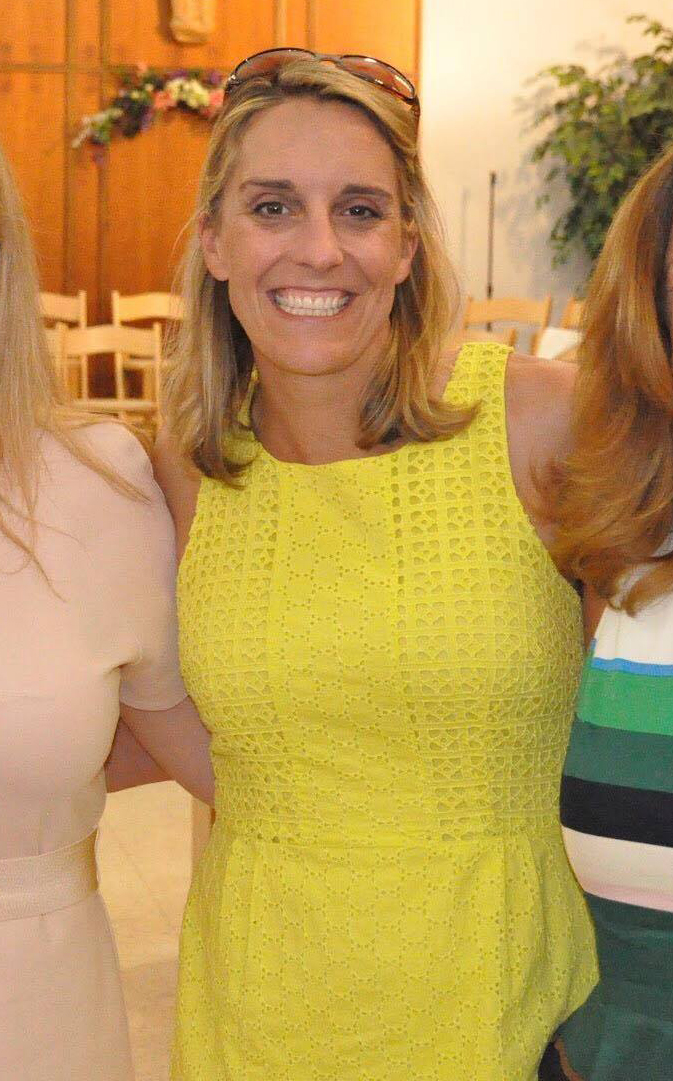 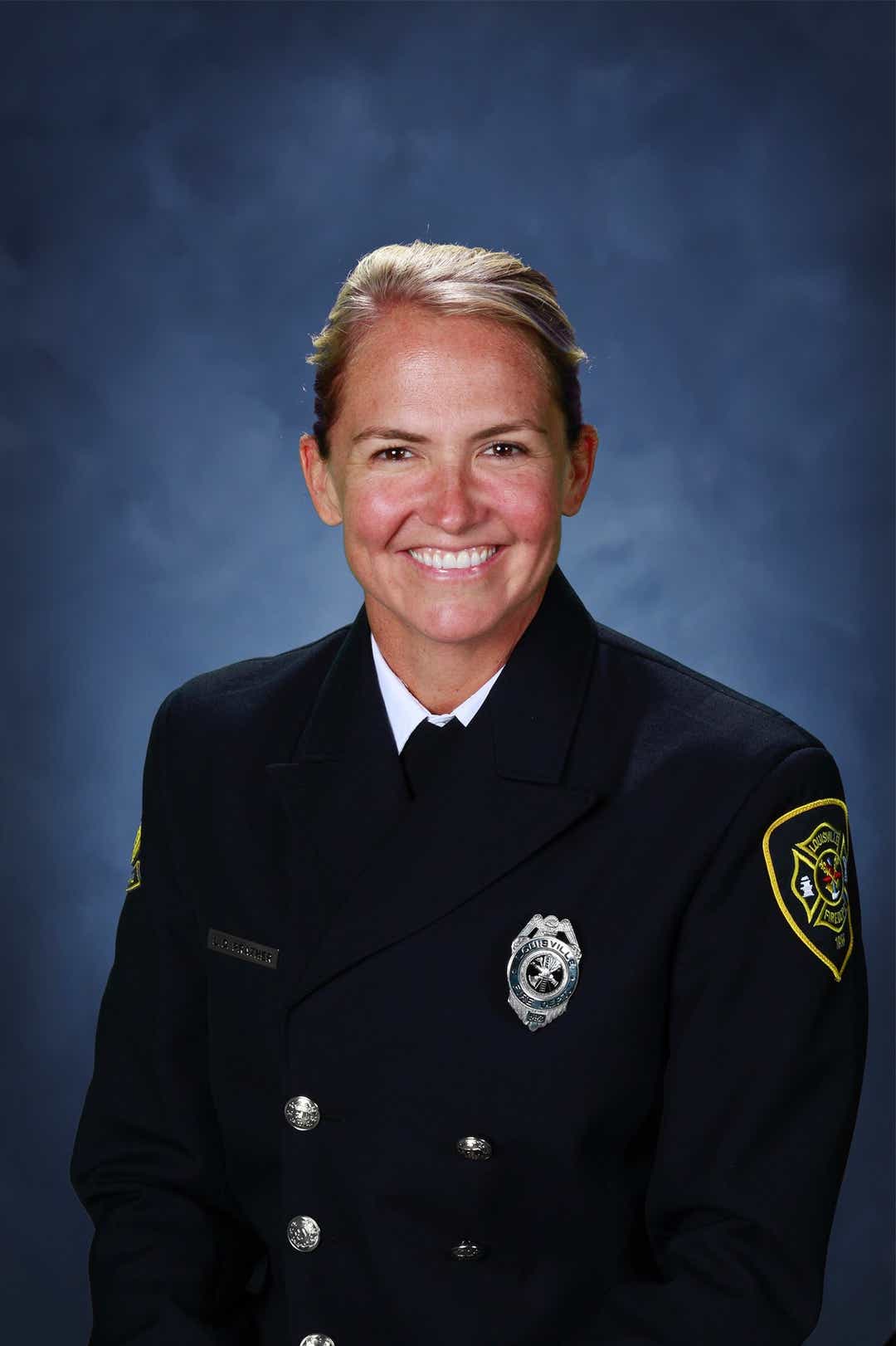 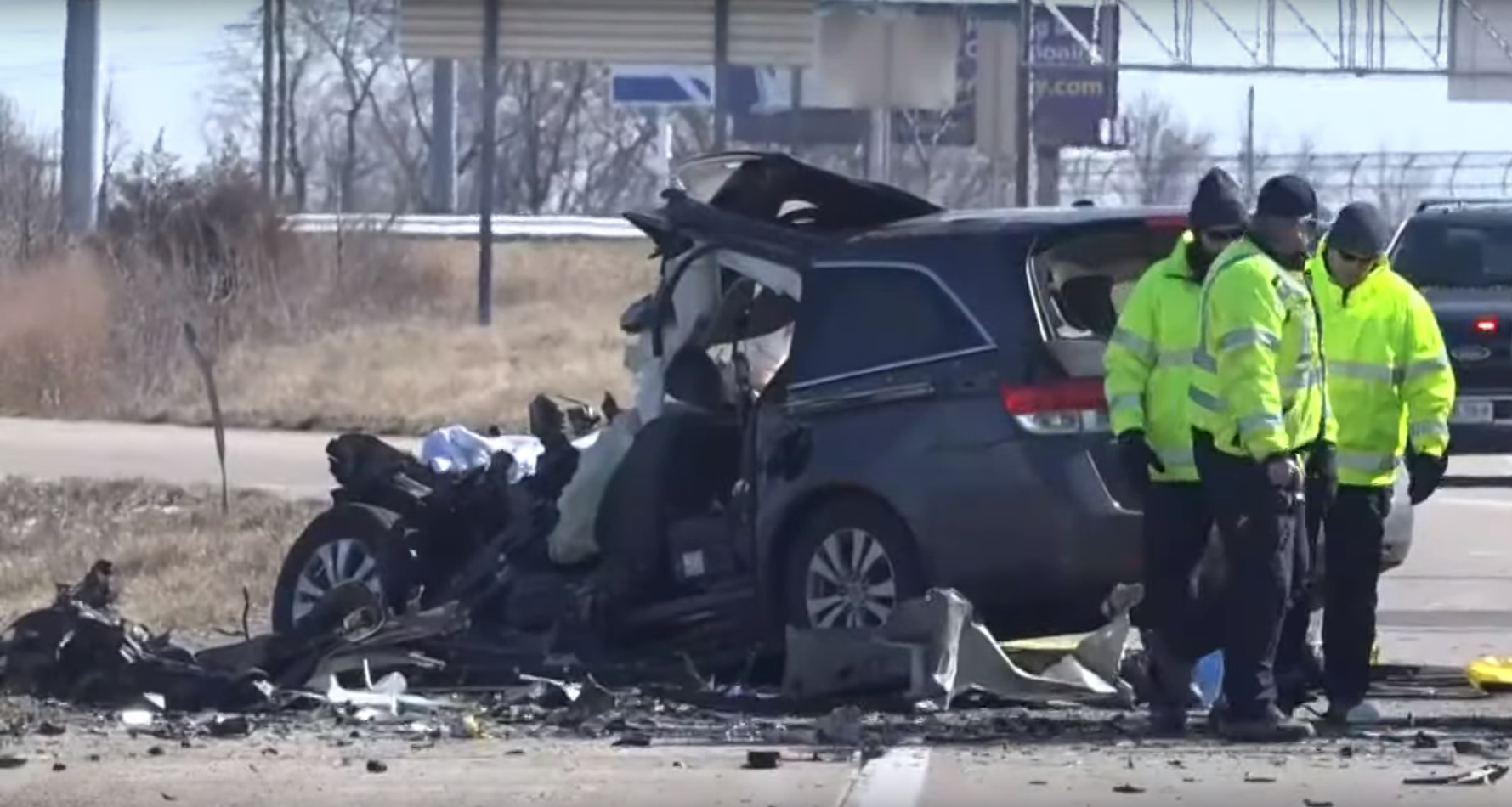