TWO men have been found guilty of murder after a four-year-old boy and his mum died in an arson attack on their family home.

Andrew Milne and Jacob Barnard torched the house with a petrol can and cigarette lighter, killing Gina Ingles, 34, and her son Milo Ingles-Bailey. 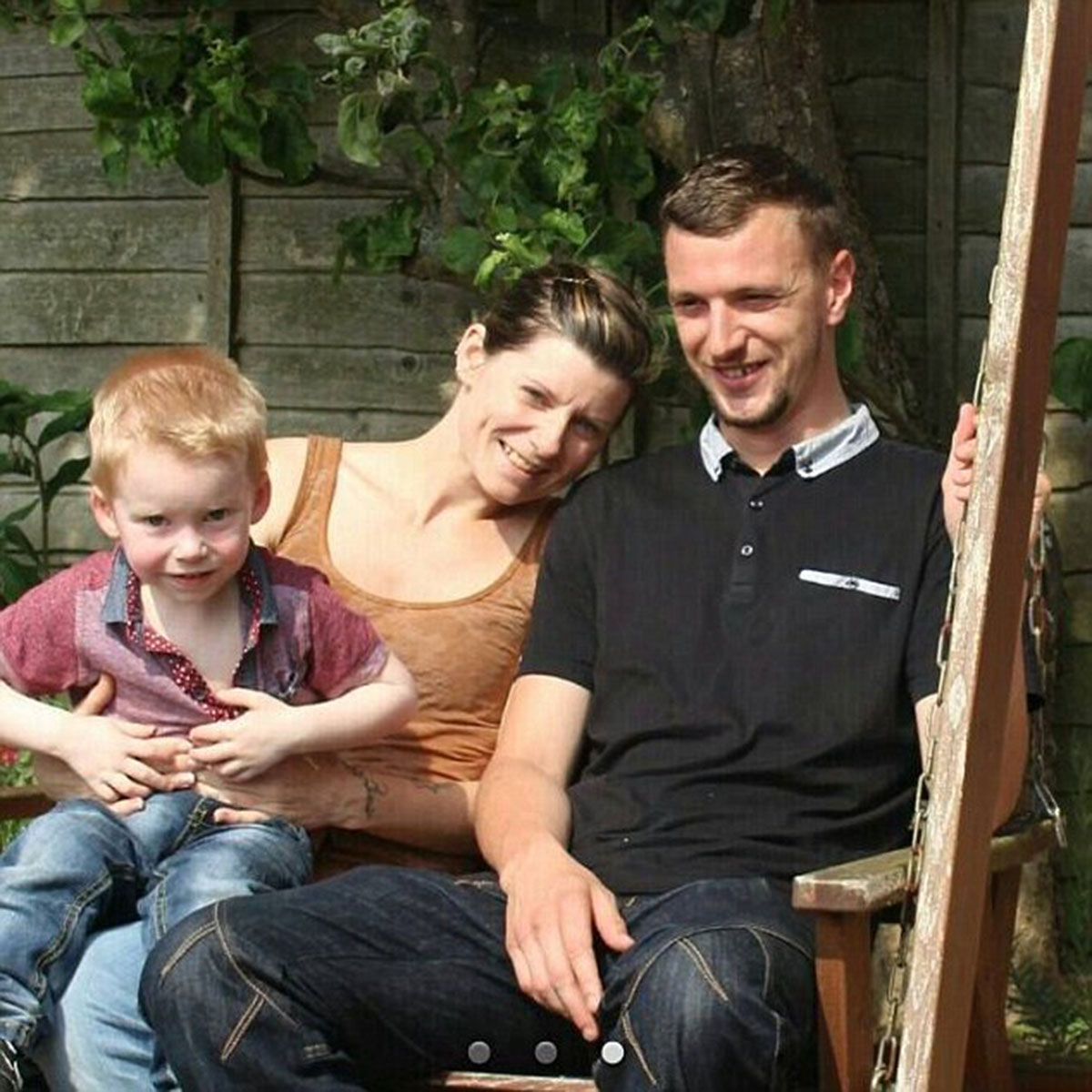 Her partner Toby Jarrett escaped through a window with severe burns and other serious injuries.

The blaze happened in Croxden Way in Eastbourne, East Sussex, on July 10, 2018.

Milne and Barnard were convicted of murder and attempted murder at Lewes Crown Court.

John Tabakis, 30, was found guilty of perverting the course of justice.

All three are due to be sentenced on Friday, the BBC reports.

Fire investigators concluded the blaze had been started deliberately close to the front door, with a lighter and petrol can found outside the house. 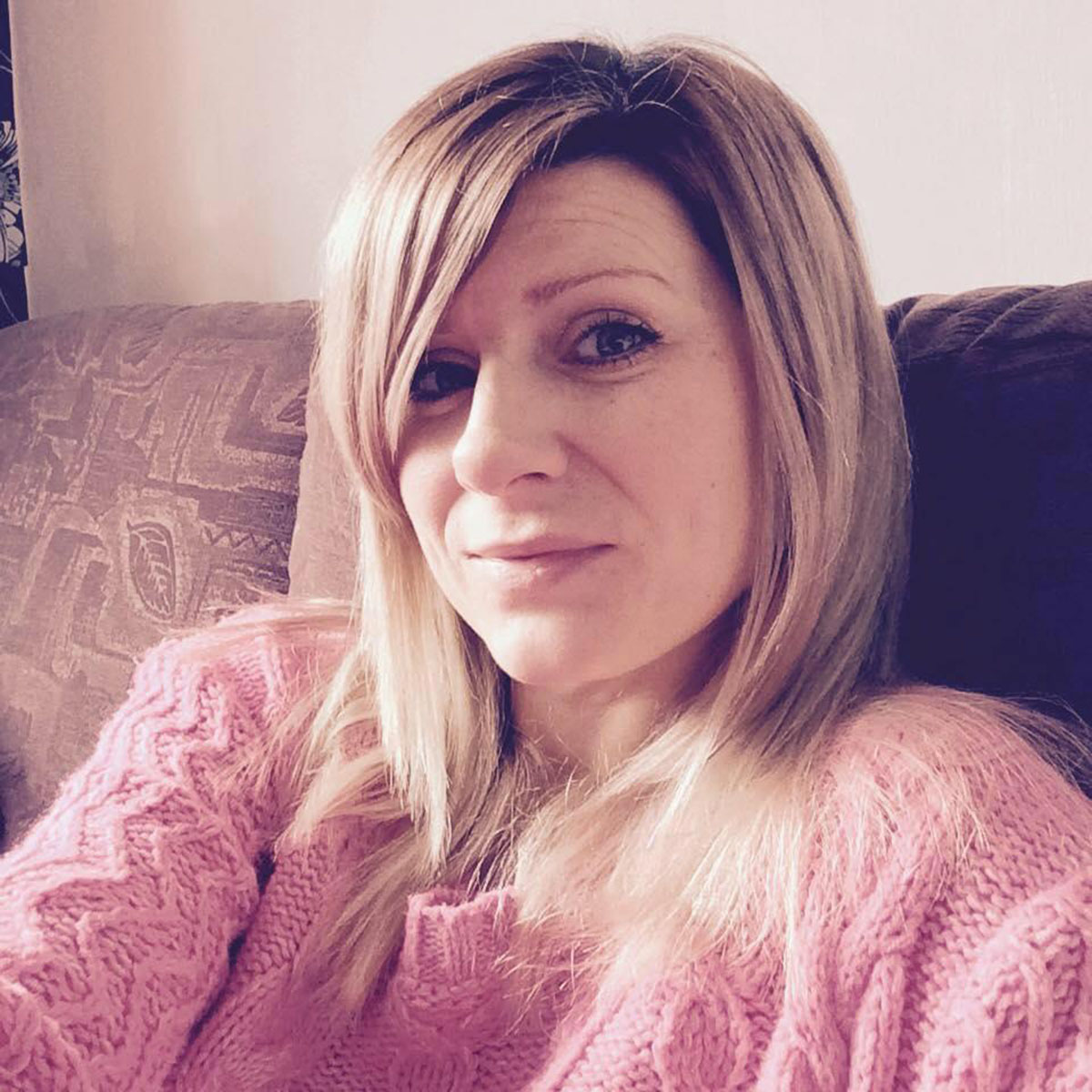 CCTV showed the pair walking away from the scene just before 1am.

Ms Ingles rushed to get Milo from another room while Mr Jarrett plunged from the bedroom window.

Ms Ingles and Milo's remains were found in her bedroom under a window several days later, along with the body of a dog.

Milne worked as a debt collector for drug dealer Barnard, who wanted to send a message his customers, the court heard.

Ms Lumsdon said: "It was a particular drug debt and the general message sent out to the wider drug community – don’t mess with this drug line." 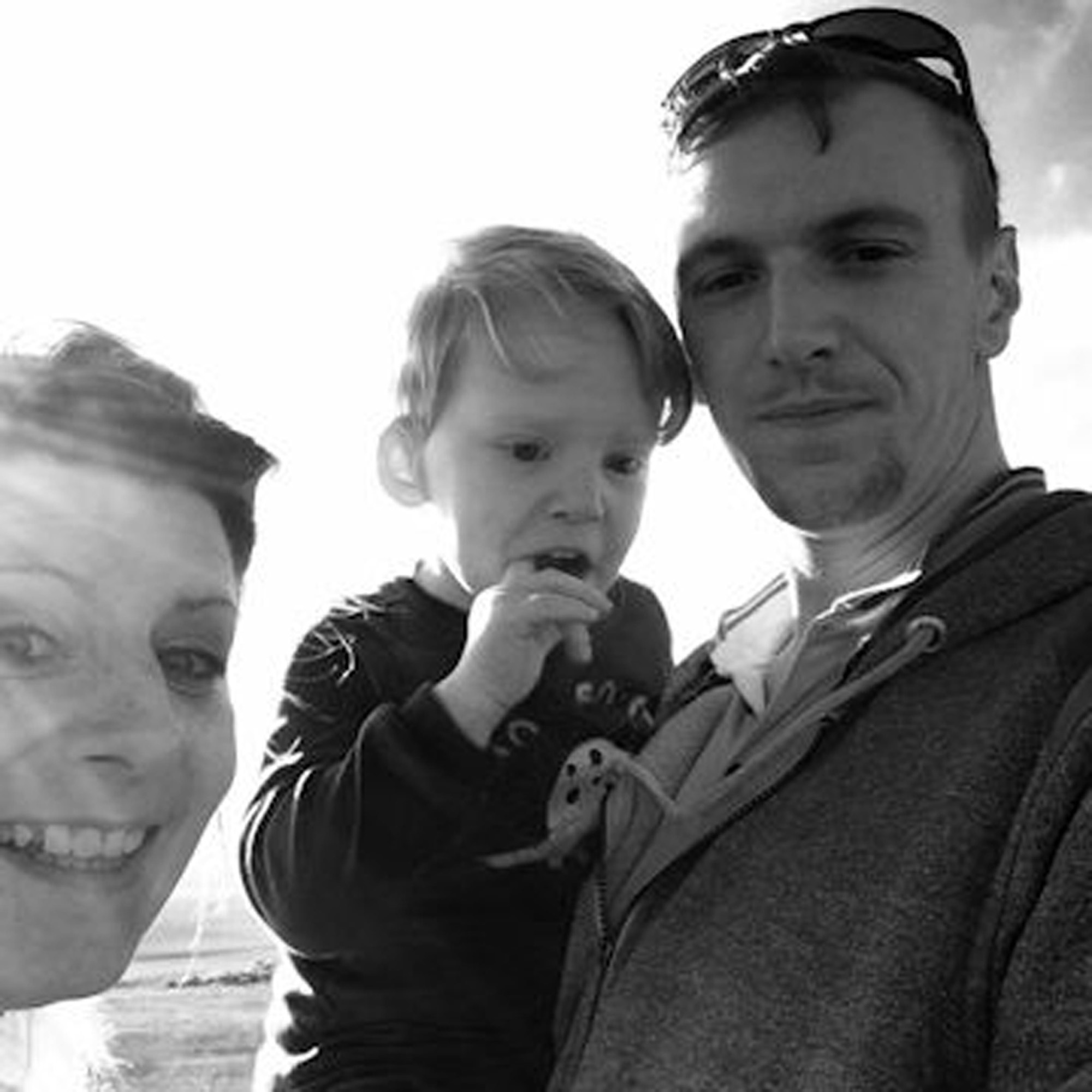 After their tragic deaths, the family of Ms Ingles and Milo paid tribute to their "shining lights".

They described Milo as "a beautiful little boy so full of fun and smiles" and Ms Ingles as "a kind and free-spirited person with a big heart".