TWO cops have been fired after they were caught on bodycam footage using excessive force during a protest arrest in Atlanta.

The officers, Investigator Ivory Streeter and Investigator Mark Gardner, were filmed Tasing a young black couple and dragging them from their car during George Floyd protests on Saturday night.

Mayor Keisha Lance Bottoms told a news conference Sunday that she and police Chief Erika Shields made the decision after reviewing the footage.

Bottoms said the woman, Taniyah Pilgrim, was released without charges.

She said the man, Messiah Young, was released, too, and she’s ordering the charges against him dropped.

A police report says Young was charged with attempting to elude police and driving with a suspended license. 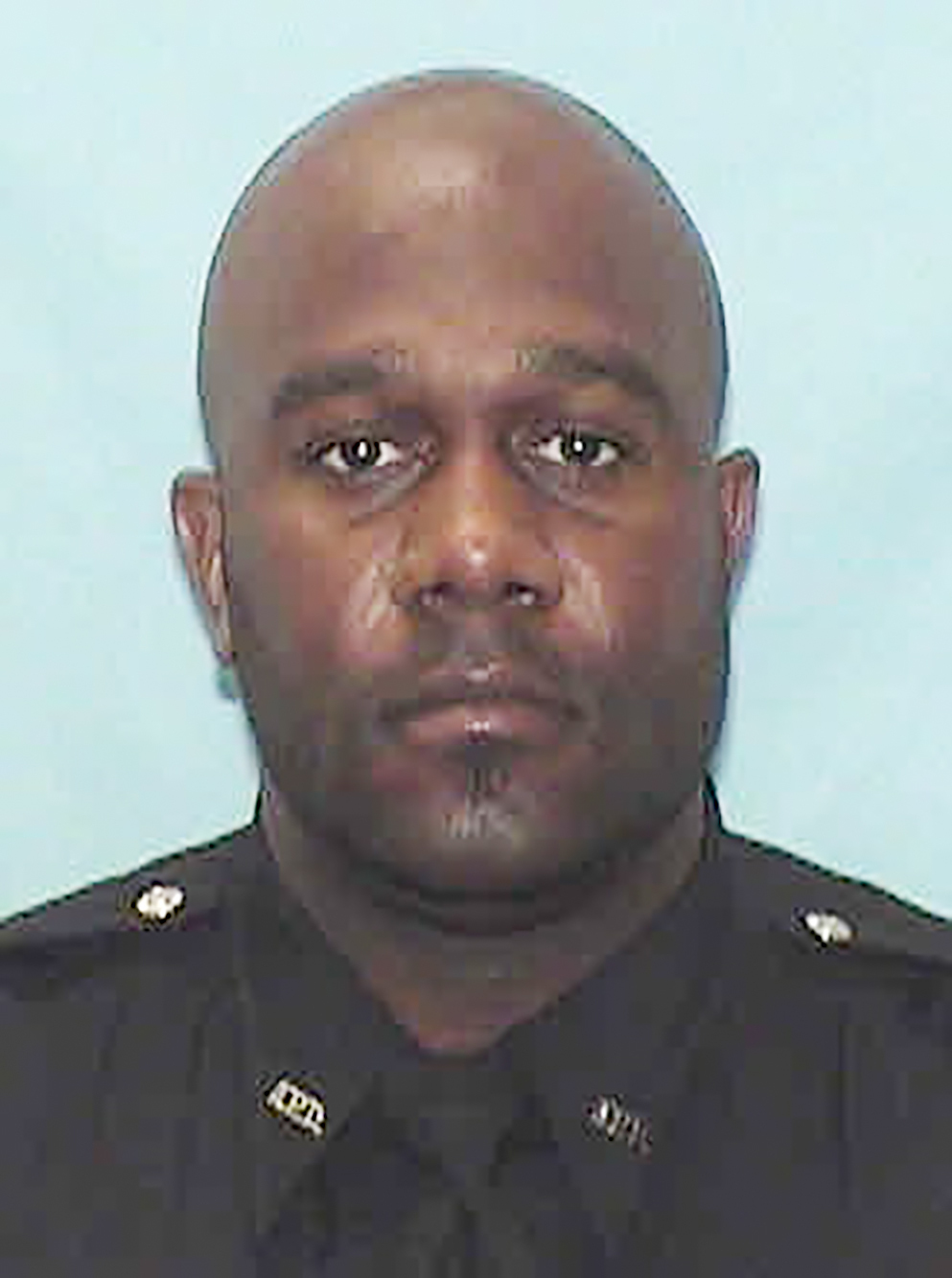 The dramatic body camera video, released by police on Sunday night, shows cops taking another young man into custody in a downtown street alongside a line of stopped cars.

The man is pleading with police to let him go, saying he didn’t do anything.

Young, sitting in the driver’s seat of a car stopped in the street holds up his phone, appearing to shoot video as an officer approaches and pulls the driver’s side door open.

He urges the officers to release the other man and let him get in the car as the dark sedan advances a bit. 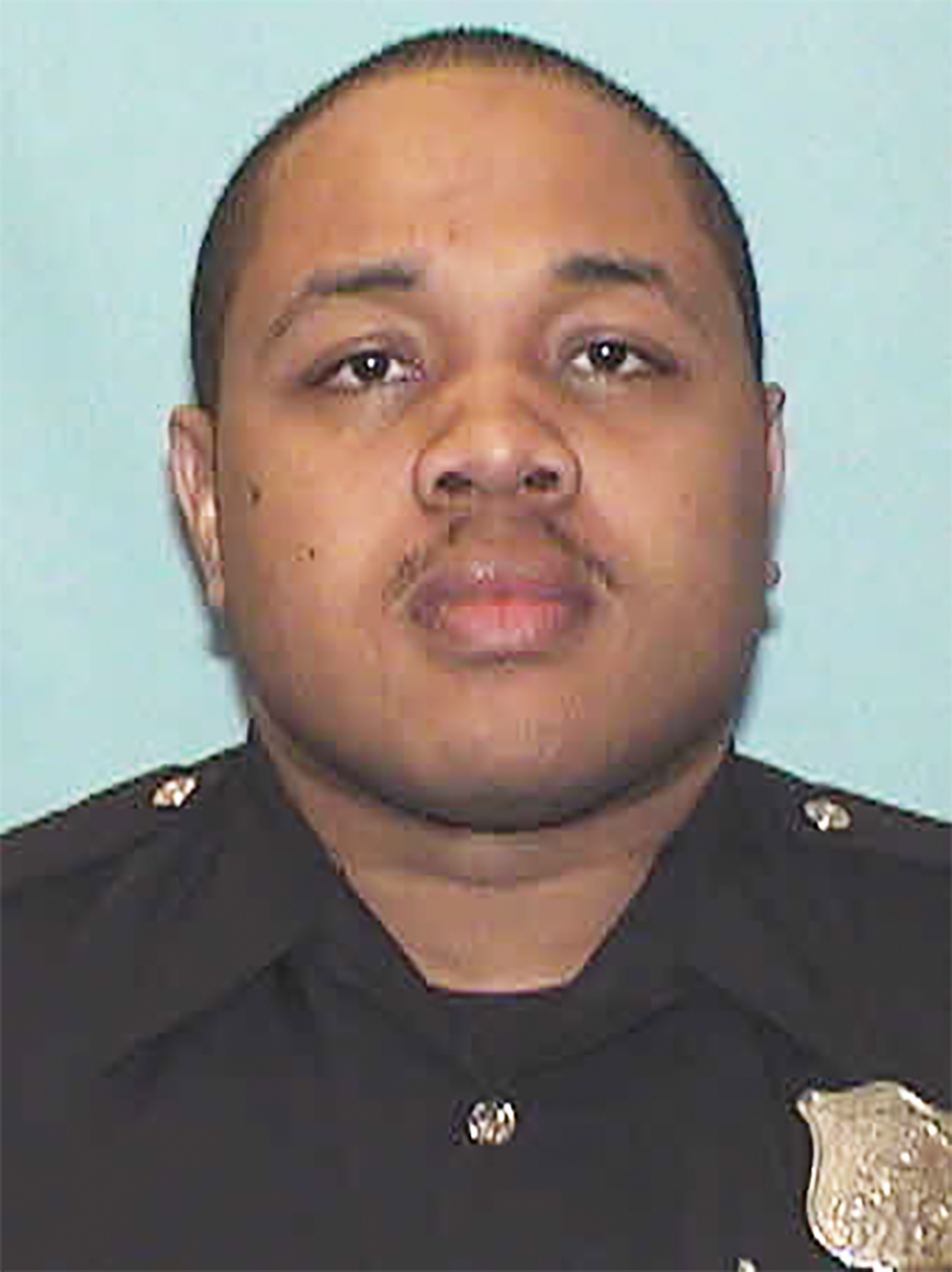 The car gets stuck in traffic and officers run up to both sides of the car shouting orders.

An officer uses a stun gun on Pilgrim as she’s trying to get out of the car and then officers pull her from the vehicle.

Another officer yells at Young to put the car in park and open the window.

An officer repeatedly hits the driver’s side window with a baton, and another officer finally manages to break it.

Once he’s out of the car and on the ground, officers zip tie Young’s hands behind his back and lead him away.

Police reports do not list a gun as having been recovered.

The mayor said she had delayed the news conference several hours to review all the body-camera footage because she and Shields wanted to be certain about what happened.

“I really wanted to believe that the body-worn camera footage would provide some larger view that could better rationalize why we got to this space,” Shields said.

“And having spent most of the afternoon with the mayor, reviewing the footage exhaustively, I knew that I had only one option, and that is to terminate the employees.”

Bottoms said she had spoken to leaders at Spelman College and Morehouse College, where she said the the young people were students. 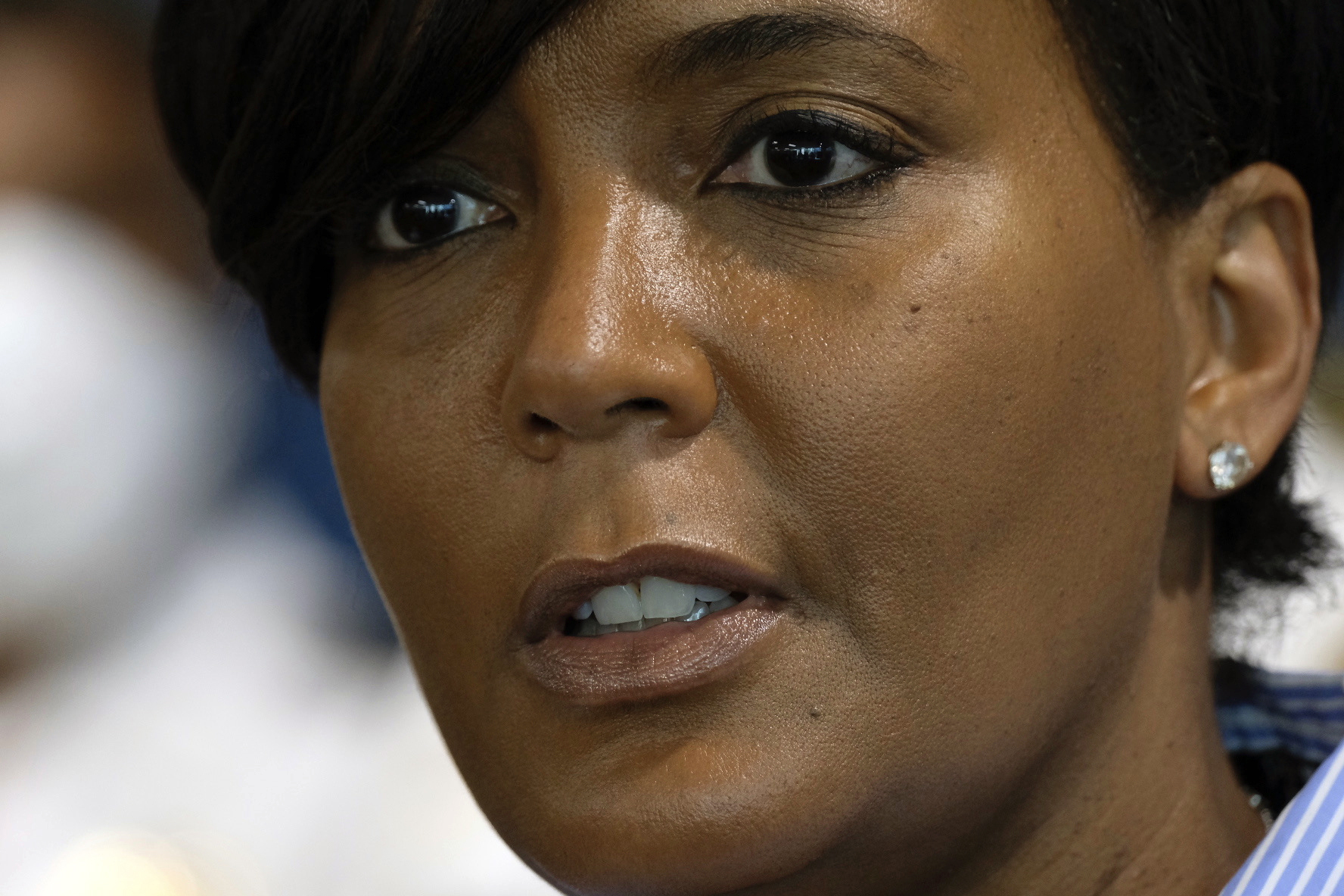 She said she’d also spoken to representatives for the students but hadn’t yet spoken directly to them.

Shields offered an apology and said she knows the officers’ behavior was unacceptable and caused further fear.

“Sometimes the best thing, the only thing you can do as a police chief is come in and clean up the mess that’s before you,” Shields said.

“When wrong is wrong, we have to, as law enforcement, start dealing with it in the same manner that we would deal with it with non-law enforcement,” Shields said.

“For some reason, we’ve fallen into a gray area where there’s a separate set of rules for law enforcement, and if we want to get out of this space that we’re in now we have to change how we manage internally.”

Bottoms imposed a 9pm curfew for Saturday and Sunday.

Gov. Brian Kemp authorized up to 3,000 National Guard troops to be deployed in cities across the state to respond if needed to protests over the deaths of George Floyd in Minnesota and Ahmaud Arbery in coastal Georgia.

Atlanta police said Sunday they had arrested more than 150 people as protesters threw rocks at officers and broke windows in the downtown area.

The curfew was initially imposed after demonstrations Friday night turned violent with people setting fires and smashing windows at businesses and restaurants.