TWO British women have cheated death after being rescued from drowning by surfers on an Algarve beach.

One of the women, 53, was in cardiac arrest after the Good Samaritans dragged her from the water. 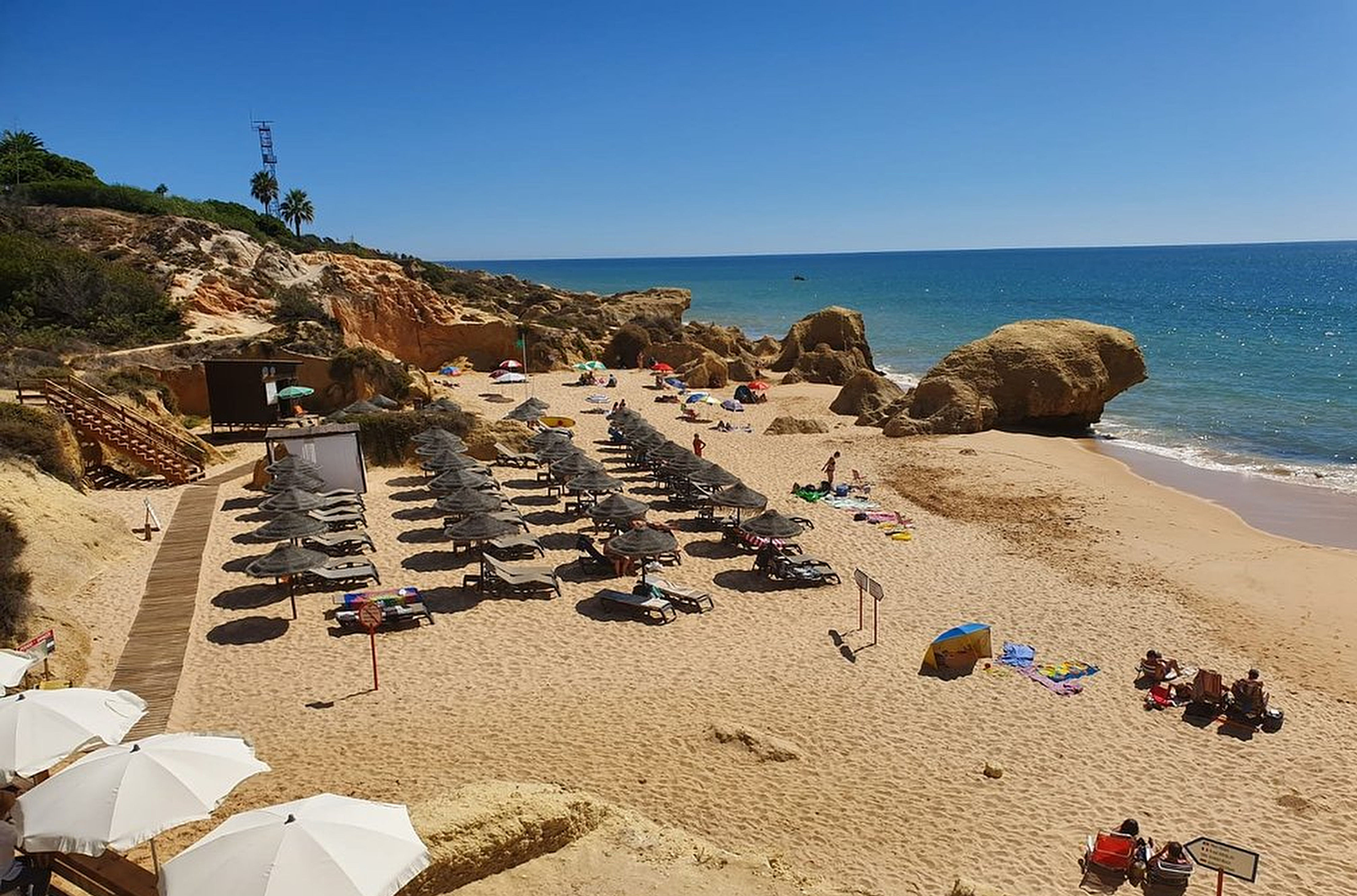 She was revived at the scene and her condition when she was rushed to hospital was described as “very serious.”

The other Brit, 67, was suffering hypothermia but was conscious when she was rescued.

The women got into trouble at 11.30am today at the popular Gale Beach in the holiday resort of Albufeira.

It was not immediately clear if the pair, thought to be on holidaymakers, were friends.

The women were already on the sand when police and paramedics arrived.

“Both were swimming and got into trouble.

“Three surfers rescued them and called paramedics, around 11.40am.

“One of the women, a 53-year-old was in cardiac arrest. She was taken to Faro Hospital in a very serious condition."

Mr Pacos said the second woman was suffering from hypothermia and was also taken to hospital.

Officials said the sea was not rough when the women got into difficulties, with waves of three feet at most.

Commander Pacos later said the woman may have been "surprised by a bigger wave."

He added: “The surfers saw the women calling for help and swam towards them.

“A GNR police patrol that was at the beach also went to assist and together they rescued the women.

“They also did basic CPR until medical responders arrived.

He added: “They appear to have been holidaying in the area and staying in camper vans.”