TWO Black Lives Matter protesters have been arrested for allegedly burning down the Wendy’s restaurant where Rayshard Brooks was killed last month.

Chisom Kingston, 23, and John Wade, 33, have been charged with first-degree arson after the fast-food location in Atlanta, Georgia, was torched on June 13. 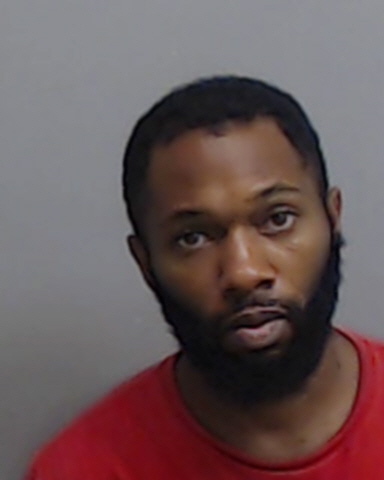 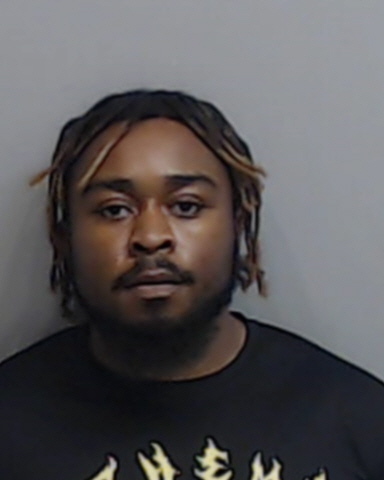 Fire investigators tweeted out the mugshots of Kingston and Wade, whose arrests come in addition to that of Brooks’ apparent girlfriend, Natalie White.

White, 29, turned herself in on June 23 after Atlanta Fire Rescue tweeted out photos of her, saying a warrant had been issued for her arrest.

Authorities alleged White used a torch made with a lighter and some type of can to set the restaurant on fire.

On June 12, Brooks, a Black 27-year-old father to four kids, was fatally shot following an altercation with police after he fell asleep in his car in the Wendy’s drive-thru. 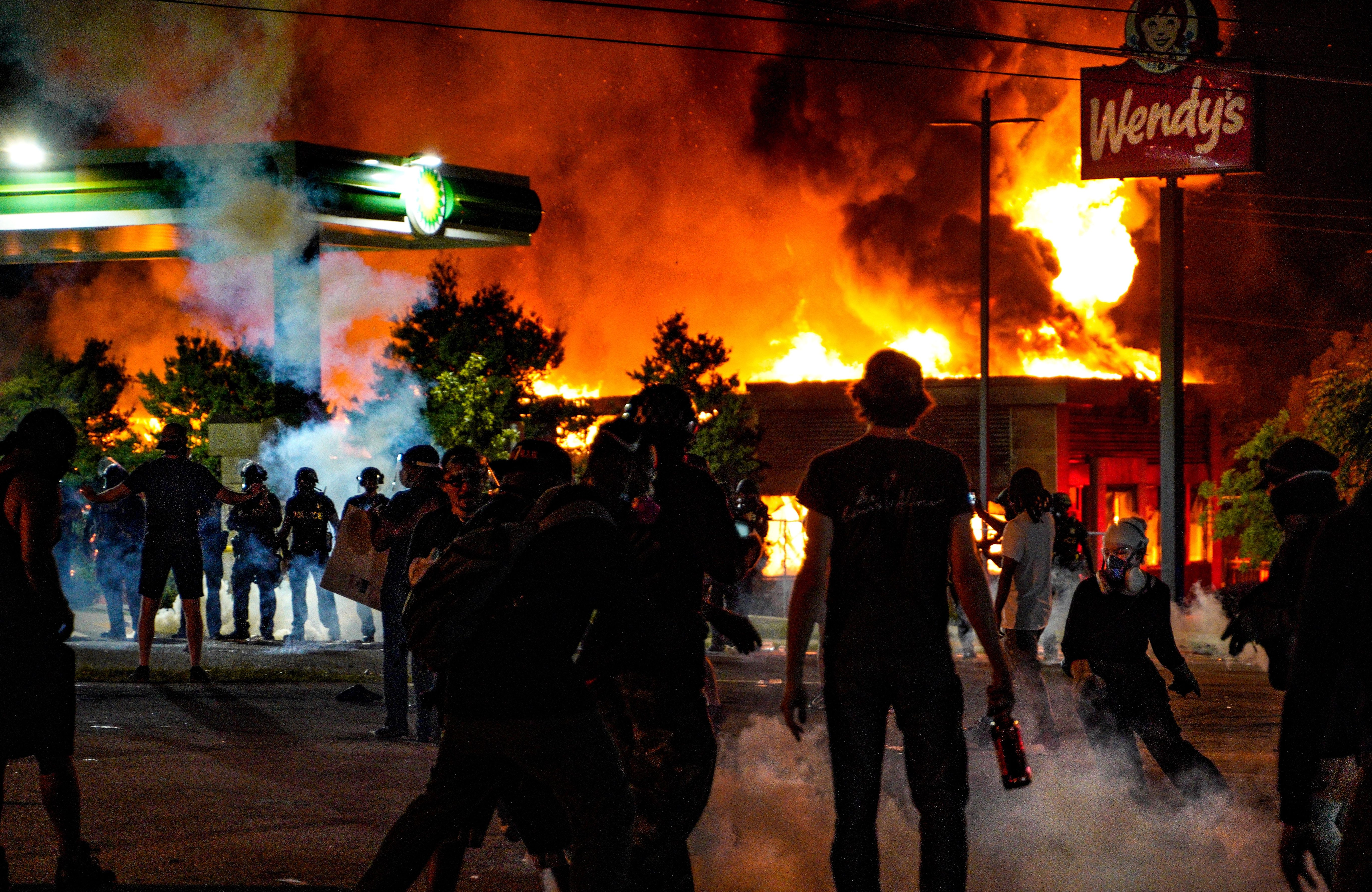 A restaurant employee called 911 and said they thought Brooks, a 27-year-old father to four kids, was drunk.

“I tried to wake him up but he’s parked dead in the middle of the drive-thru, so I don’t know what’s wrong with him,” the Wendy’s employee said. 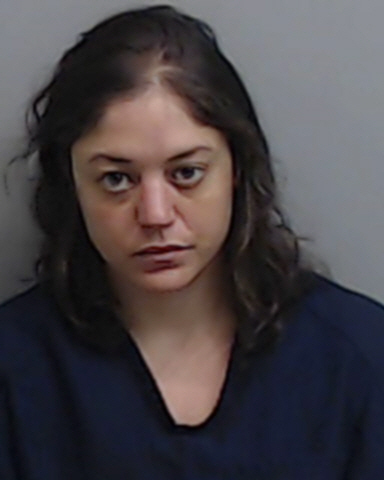 Police responded to the scene and found Brooks asleep in his car.

According to bodycamera footage, Brooks is heard telling the officers that White is his girlfriend.

Brooks told officers that he had a few drinks because it was his daughter’s eighth birthday.

The cops and Brooks spoke for more than 40 minutes, but the footage shows things quickly turned violent when they tried to handcuff him. 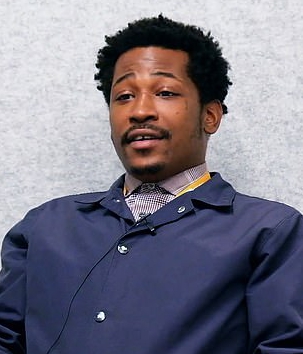 Brooks was shot in the back after he resisted arrest and fired a Taser while he was running away.

Garrett Rolfe, a 27-year-old white police officer, was immediately fired from the force and later charged with felony murder.

The following day, the Wendy’s where he was shot was burned down, according to fire officials, who have said several people are suspected of trying to set fires in the restaurant before the blaze finally spread.

Atlanta Fire Chief Randall Slaughter said protesters threw bricks and rocks at firefighters as they tried to get inside the Wendy’s. 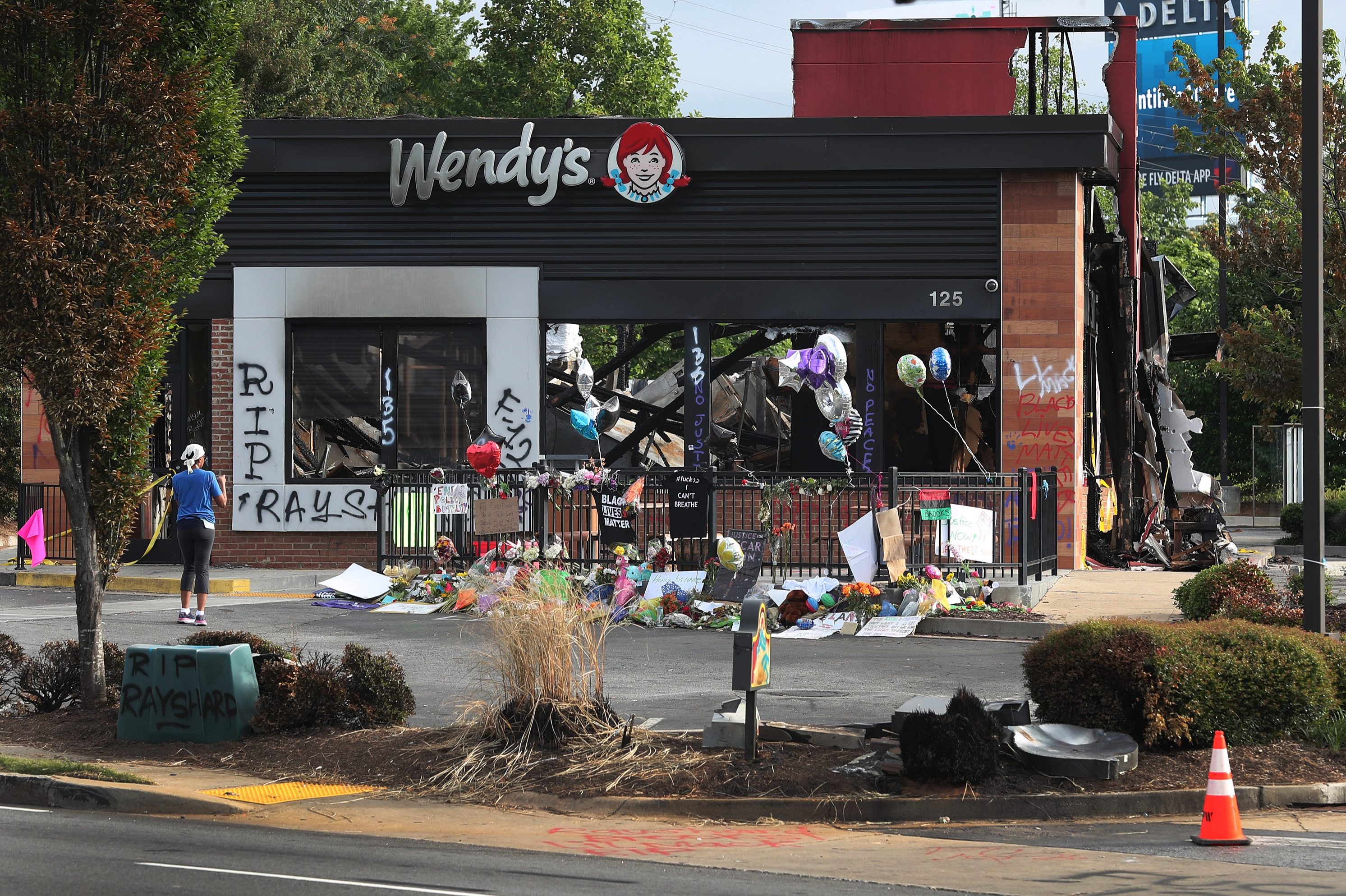 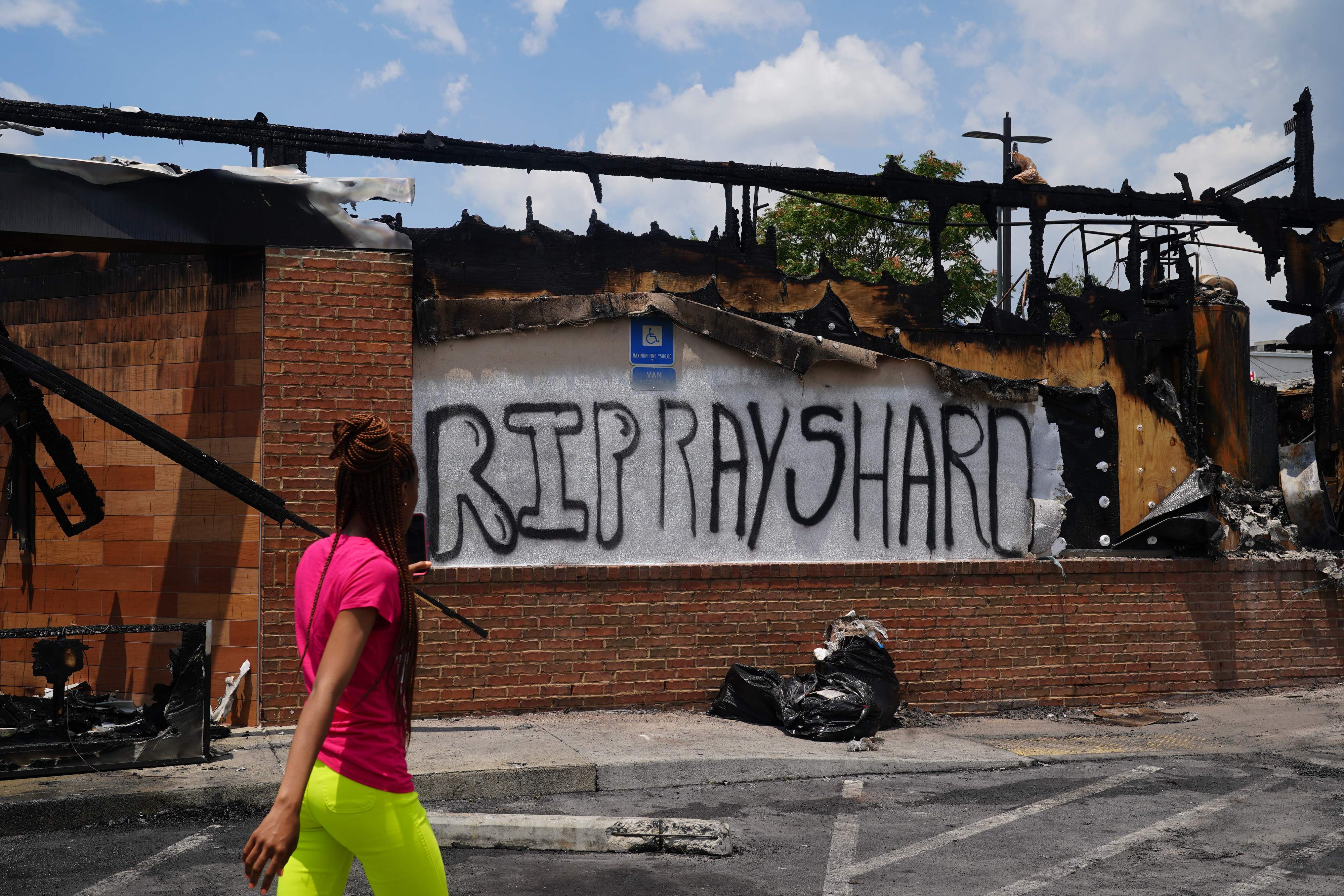 He said they couldn’t start fighting the fire until it had already destroyed the building.

Wade, one of the men arrested, was a prominent organizer of George Floyd protests in Atlanta, the Atlanta Journal-Constitution reported on Thursday.

He also organized a rally on June 13 outside of the Wendy’s following Brook’s death.

White’s lawyer, Drew Findling, has confirmed that Brooks was telling police White was his girlfriend on June 12, but hasn’t elaborated, and only said the two were close.

Fulton County Magistrate Court Judge Todd Ashley set White’s bond at $10,000 and said the 29-year-old must wear an ankle monitor to ensure she remains at home.

Findling told the judge that the allegation that she set the building on fire is a “false narrative.”

The lawyer said last month after her arrest that video shows the building was already ablaze when she’s seen approaching it.