A SICK mum is accused of swapping her two-year-old for a secondhand car.

Alice Lean Todd, 45, allegedly swapped her toddler for a 1992 Plymouth Coupe and is charged with the unlawful sale, surrender, or purchase of a minor by North Carolina Cops. 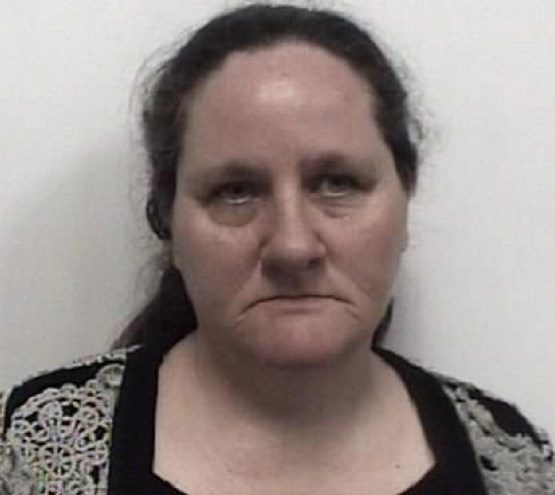 Todd is accused of arranging to swap her toddler for the car, with the previous owners of the old, Tina Marie Chavis, 47, and Vicenio Mendoza Romero, 53, taking on her child.

A similar secondhand car retails on eBay for around £900.

Cops began their investigation after 47-year-old Chavis tried to convince hospital staff the child was hers after she took the toddler in, fearing they had suffered an allergic reaction.

Medical staff spotted bruises on the two-year-old and became suspicious.

Chavis then changed her story, claiming she was the toddler's adoptive mum – but failed to provide any documentation that this was he case.

She was later arrested, along with Mendoza Romero, 53, when investigators pieced together the shocking story.

Police say they are still investigating and more charges could be brought in the case.

The child is in the care of a family member. 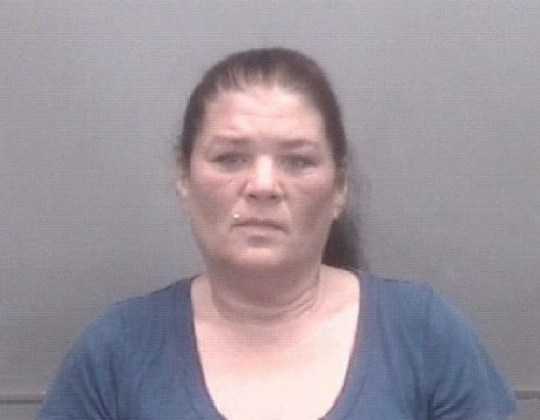 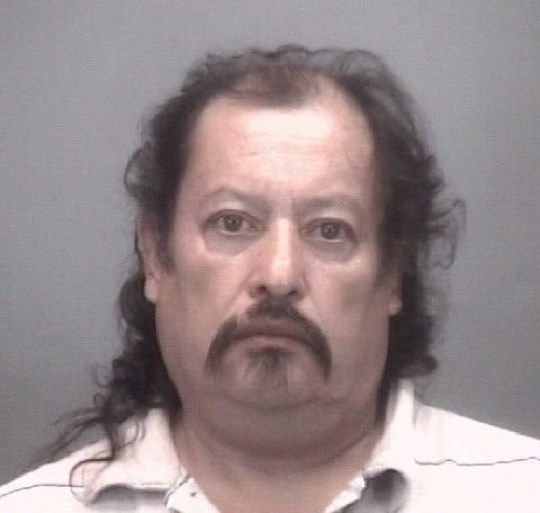 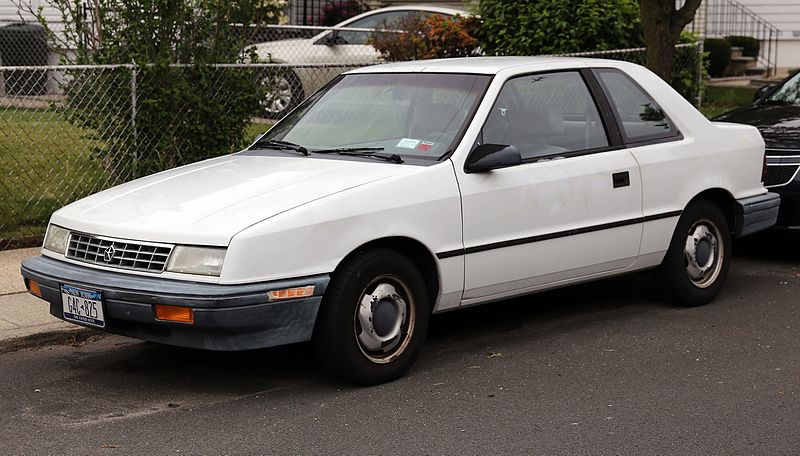