A WARPED dad threw his screaming daughter to her death from a bridge because he thought she was possessed, a court heard.

John Jonchuck, 29, was yesterday jailed for life for killing five-year-old Phoebe in 2015. 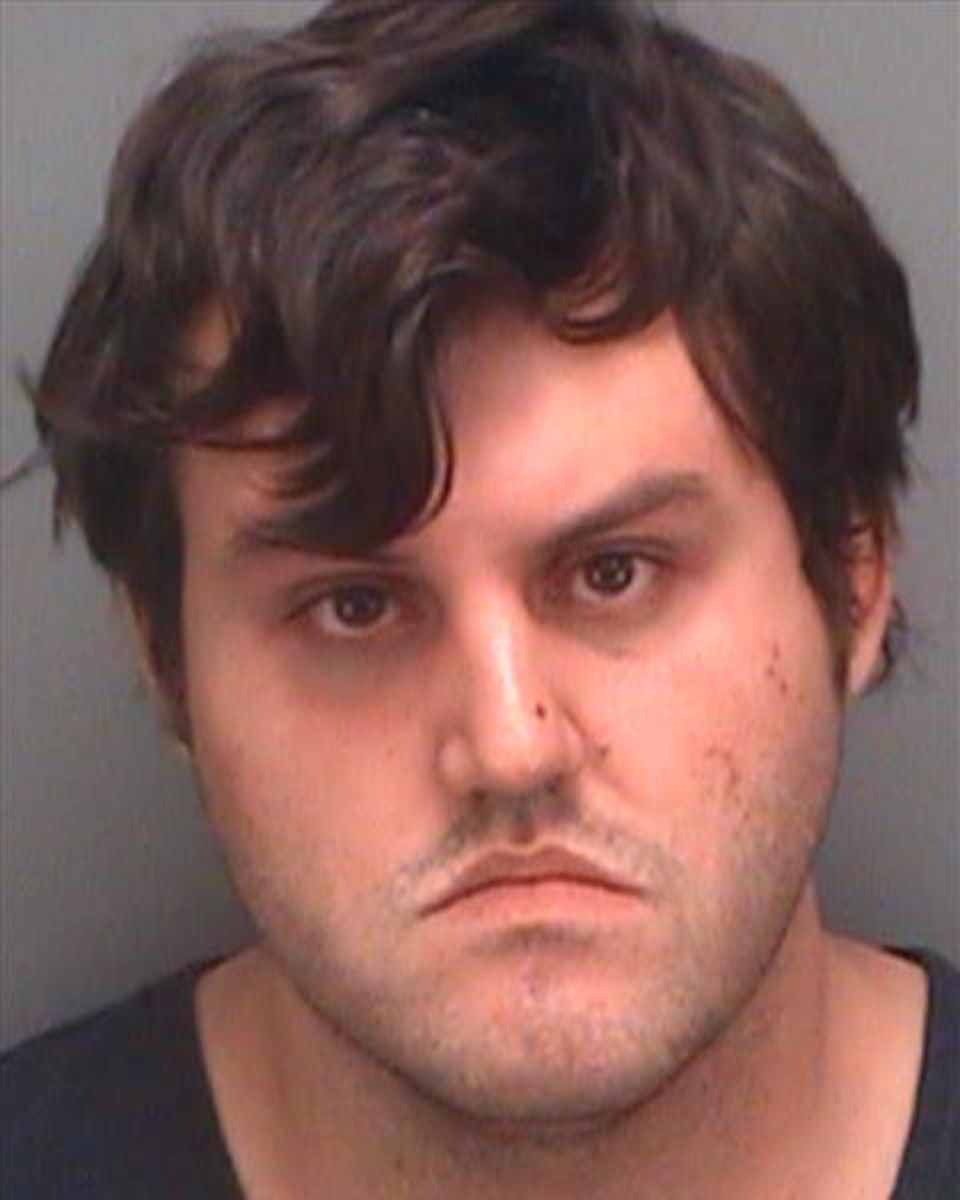 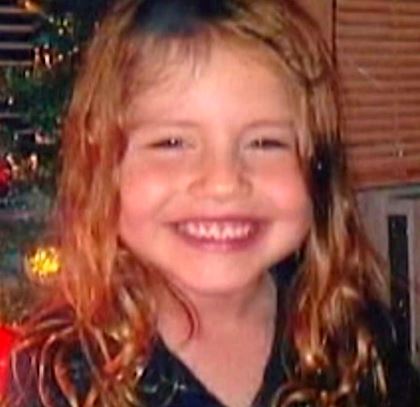 They heard how Jonchuck sped towards the famous bridge, which runs over Tampa Bay, in the early  hours of January 8 as a police officer followed him with her lights off, according to the Tampa Bay Times.

He then parked on the bridge and grabbed Phoebe from the back seat as the cop who ordered him to get back into the car, yelling: "Let me see your hands."

But the twisted father shouted: "You have no free will," before casually walking to the edge of the bridge and dropping his daughter into the waters of Tampa Bay.

An autopsy revealed that Phoebe survived the fall but hypothermia caused from exposure to the cold water later contributed to her death.

Jonchuck's lawyers claimed he was insane when he carried out the sick act – but jurors rejected this theory.

He was previously declared unfit to stand trial for Phoebe’s death, but doctors recently decided that his positive reaction to medication meant he was sufficiently competent to face a jury.

I am satisfied that justice was done. My immediate reaction is killing children doesn’t make one a very sympathetic character

During a preliminary hearing in December 2018, a court heard how he claimed "voices" told him to kill his daughter.

He also became obsessed with a Swedish Bible, which he would take to bed.

His mother, Mickey Jonchuck, 58, said: "He became fixated with the Bible."

Jonchuck’s obsession with the Christian Holy Book continued to the point where he would spread salt around doorways to keep out evil spirits.  He later told his stepmother that Pheobe was a demon.

When their verdict was delivered, no one from Jonchuck’s family was there to hear it – and no relatives spoke on Pheobe's behalf.

He was given an automatic sentence of life in prison.

Prosecutor Bernie McCabe said: "I am satisfied that justice was done. My immediate reaction is killing children doesn’t make one a very sympathetic character." 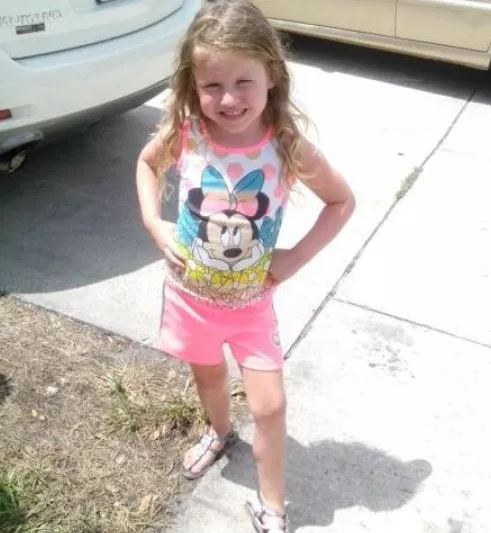 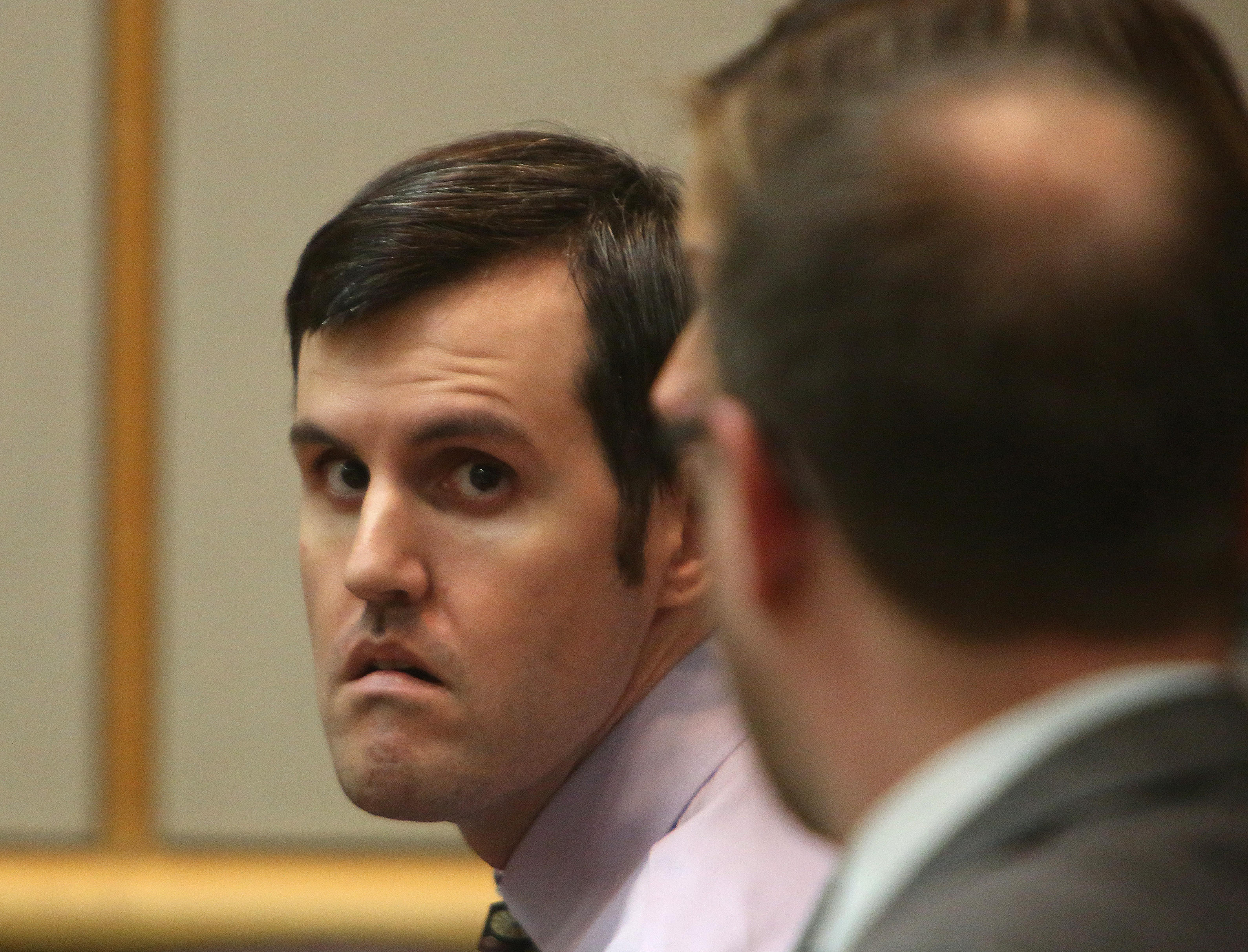 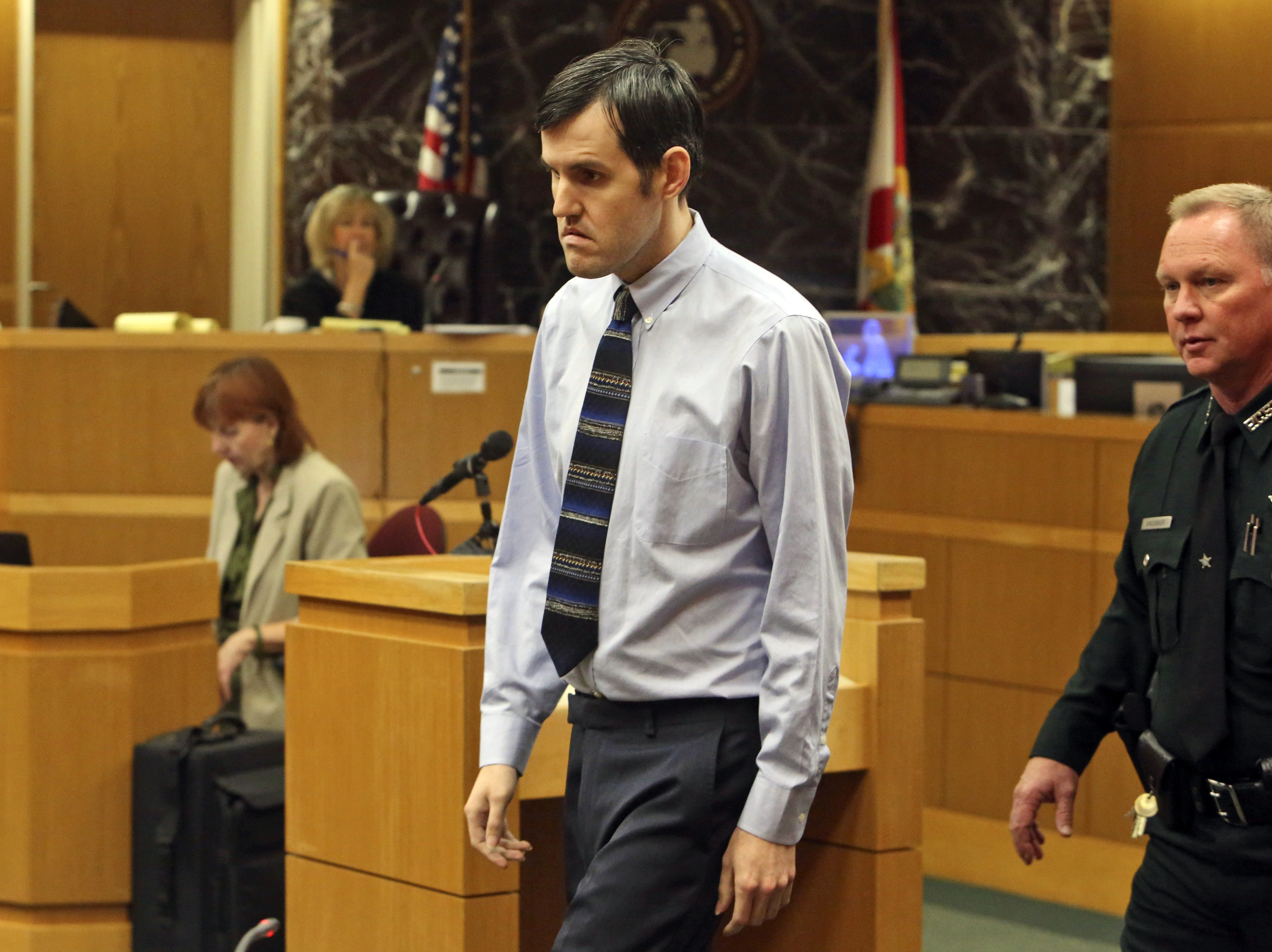 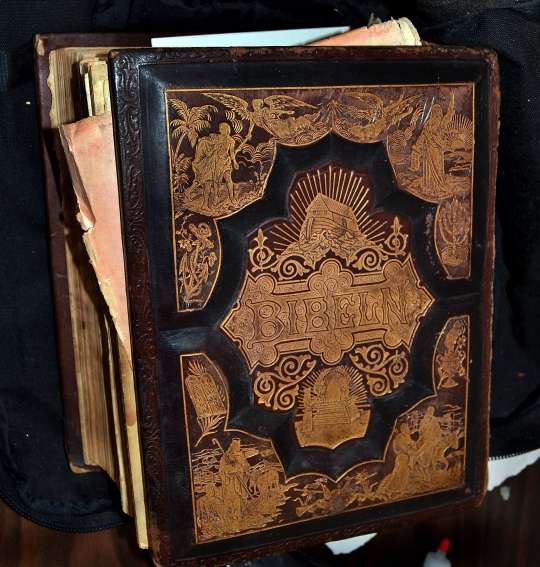 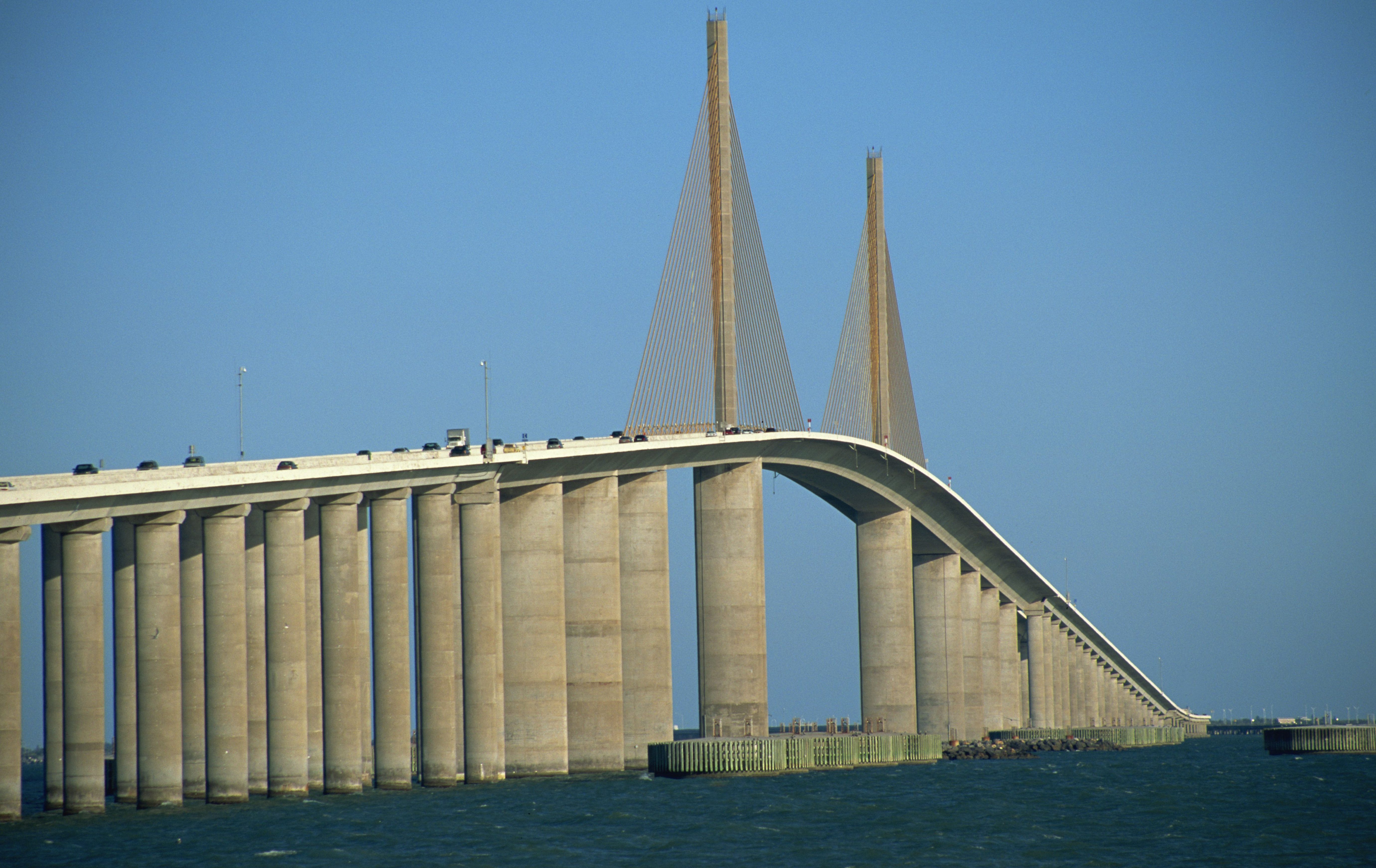