Independent tests conducted on behalf of Thomas Cook found high levels of E-coli and staphylococcus bacteria at the Steigenberger Aqua Magic hotel where John and Susan Cooper were found dead. 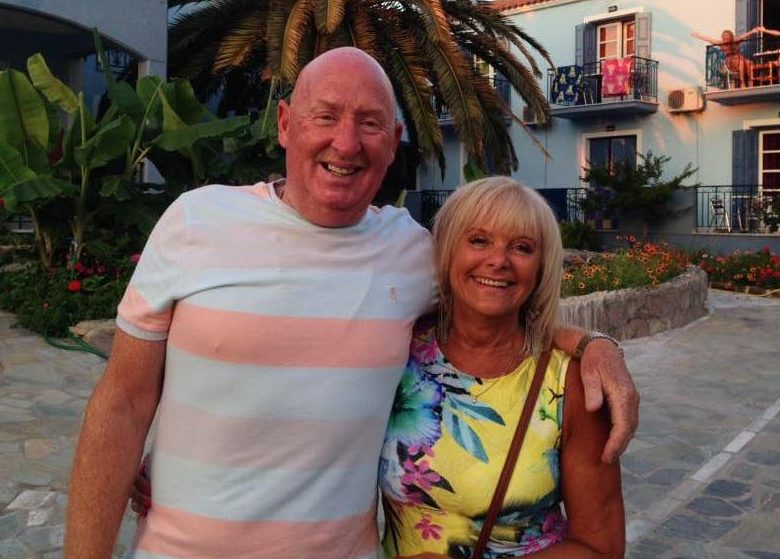 The firm is not allowing Brits to book themselves into the hotel and preparing compensation packages for those who fell ill there.

But Tui is reported to have carried out two surveys which ruled the hygiene standards at the getaway in Hurghada were acceptable.

The company, which reportedly had 300 guests staying at the Aqua Magic in August, said none of its guests fell ill, Bloomberg reported.

It went as far as to say the hotel "scored positively and did not show any indication it could cause health issues or be related to two deaths". 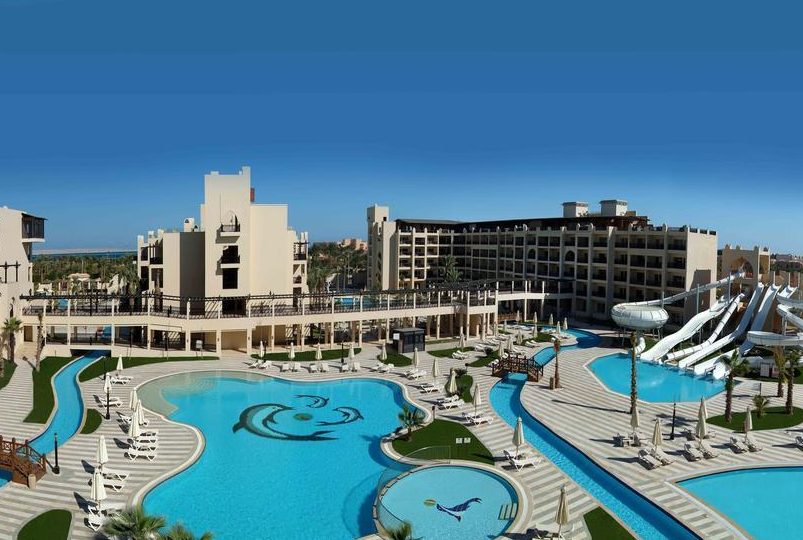 Tui is not believed to be evacuating any guests and while it does not sell the hotel in Britain, German clients can still book rooms there.

In contrast, Thomas Cook said its results showed "something went wrong in August… and standards fell below what we expect".

It went on to say the results would explain the "raised level of illness reported among guests at the hotel during this time".

But the company insisted the results did not fully account for the "unexplained cause of death" of the Coopers. 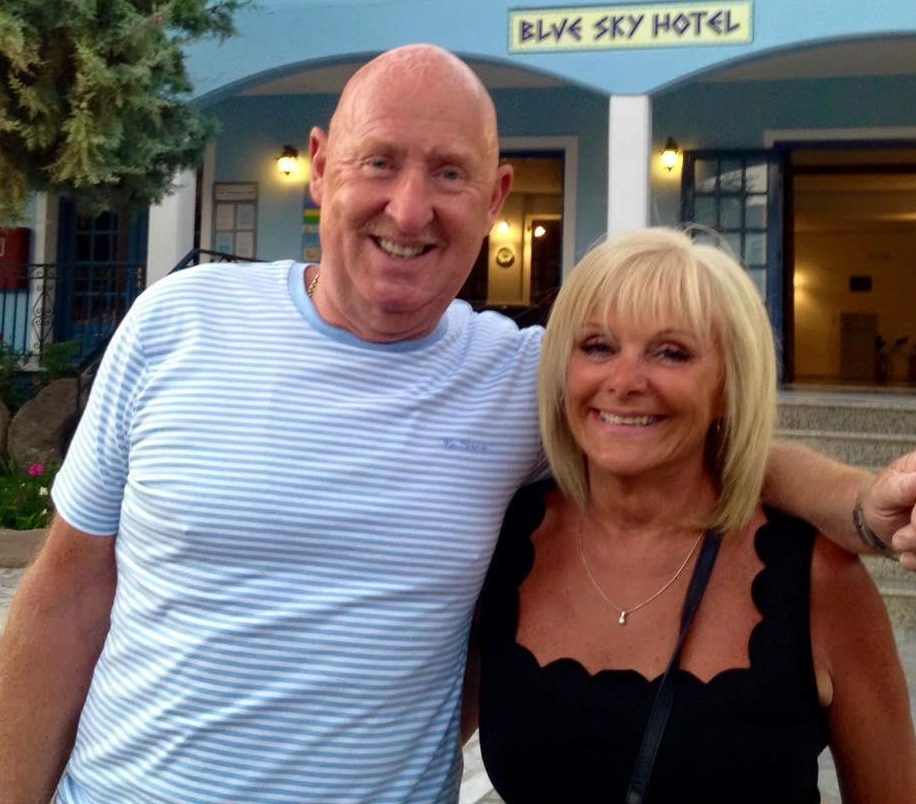 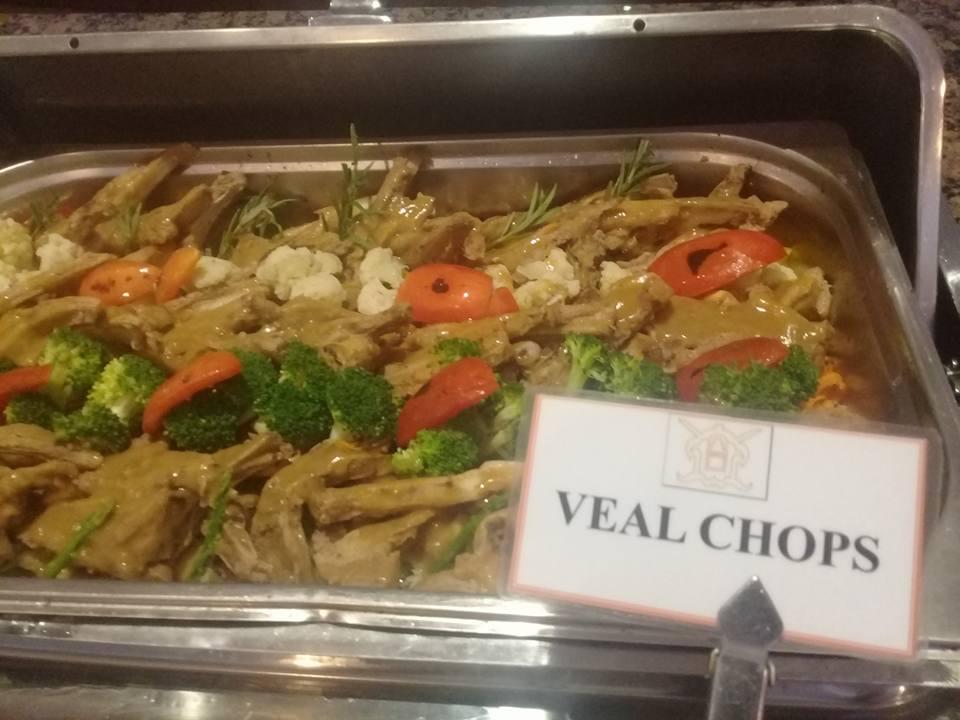 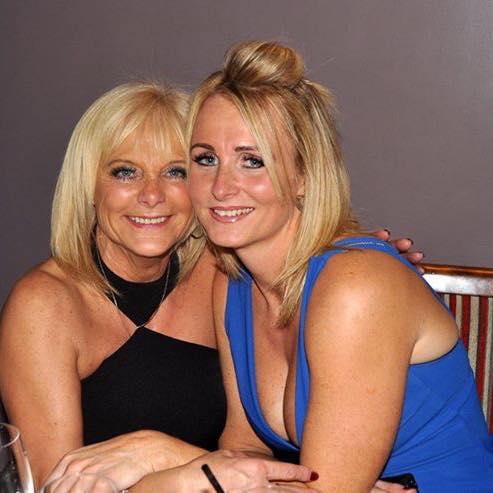 The couple from Burnley, Lancashire, died within hours of each other at the resort on August 21.

Their deaths were initially recorded as being down to heart and respiratory failure,

John, 69, died in his room after collapsing on his bed while wife Susan, 64, was rushed to hospital but later succumbed to the mystery illness. 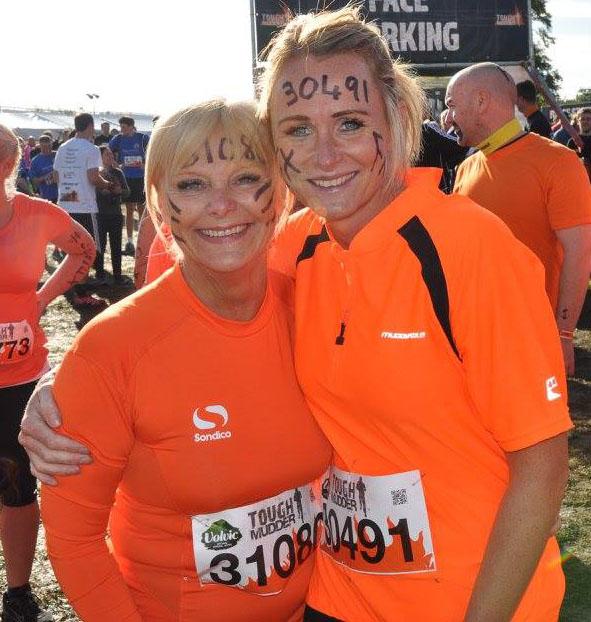 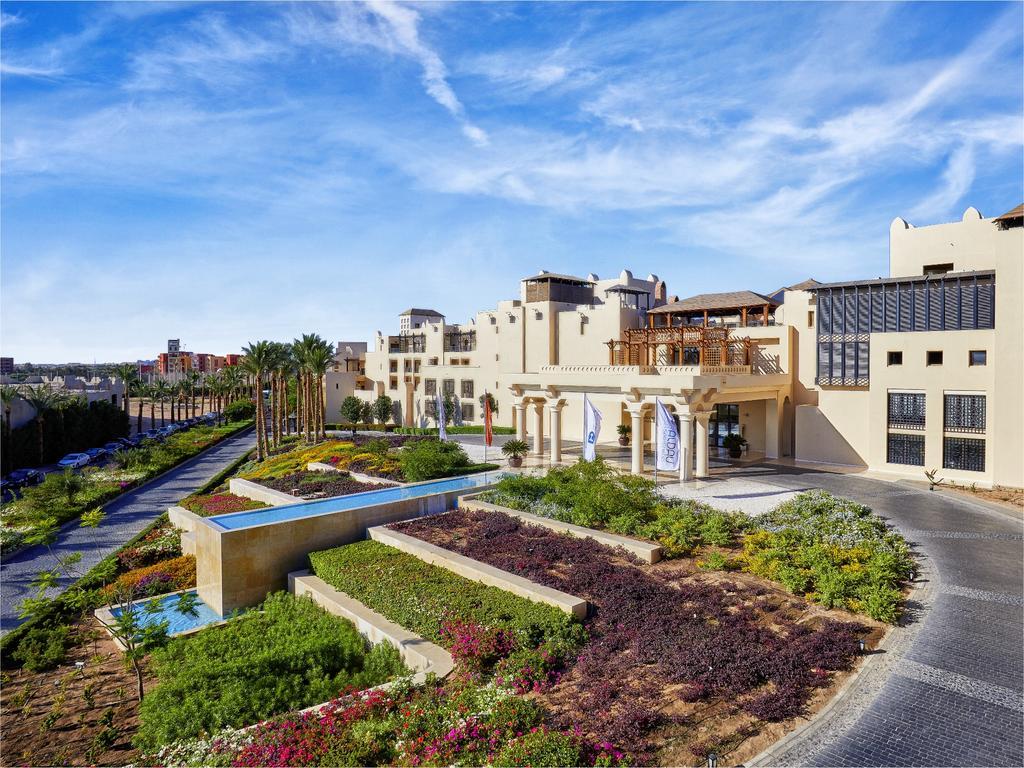 It was feared they may have been struck down by something in the air conditioning, food or water.

They could not gain access to the couple's hotel room as it remains sealed off by Egyptian authorities investigating the deaths.

In a statement the firm said their specialists did not see a link between the E-coli discovery and the tragic deaths.

Thomas Cook said: "Neither our independent specialists nor Dr Vanya Gant believe that these results shed any light on the still unexplained cause of death of Mr and Mrs Cooper.

"We await the results of the autopsies being conducted by the Egyptian authorities. The security and wellbeing of our valued guests around the world is of highest priority."