FORMER President Donald Trump is telling his supporters to get the vaccine because it's so "easy to get."

Speaking on 777 WABC Radio, the former president said "once she gets a vaccine it's, it's a much different ballgame. You're safe." 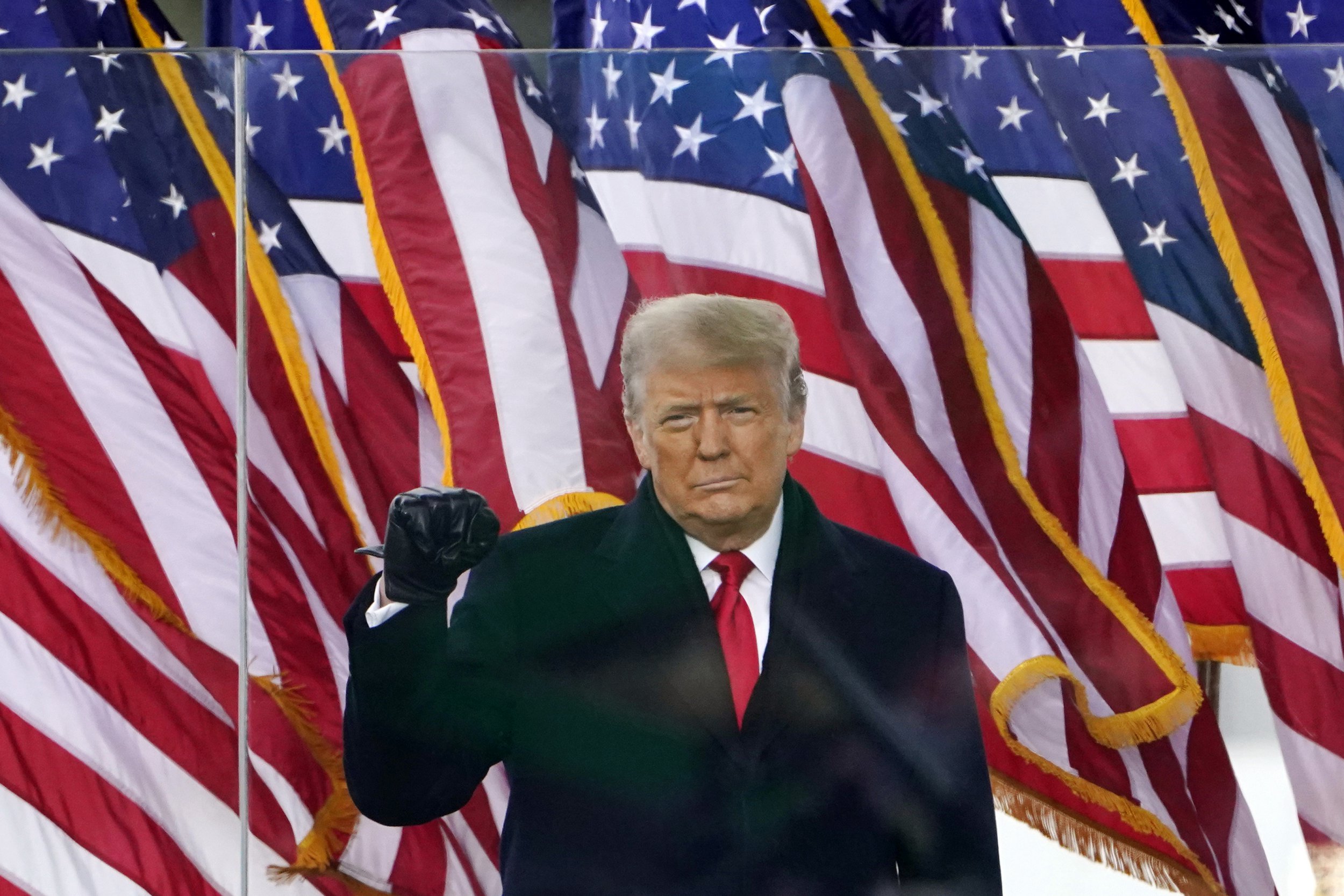 The former president did little to rage against the current distribution of the vaccine and instead spoke about the benefits of getting one.

"The transmissibility of this, it's so contagious, nobody's ever seen anything like this," Trump said on Thursday. "This could have been a Spanish flu iin 1917 where people say as many as 100 million people died."

"I think without the vaccine that would have happened here too." 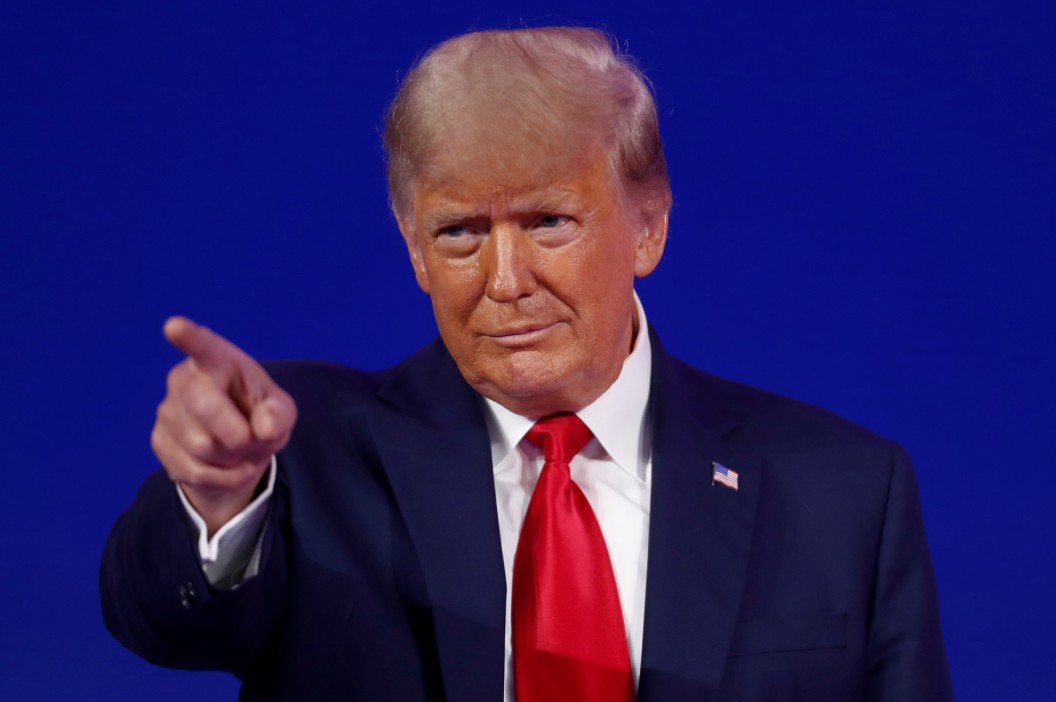 When asked if he would tell his supporters and Americans to get the vaccine, Trump agreed in the positive.

"I think it's a good thing and it's easy to get," he added. "We made millions and millions of doses and is easy to get and it works."

"And I would recommend it certainly but I also say you have your freedoms and you do what you have to do."

"I mean we were the ones that did it in a very proud of it and I think we saved tens of millions of lives worldwide."

During the interview, he also raged against Liz Cheney, who has denounced him as a threat, and said he would have taken a firmer stance in the ongoing conflict between Israel and Palestine.