DONALD Trump has said the migrant crisis on the Mexico border is "destroying our country" and will get "much worse" in a blistering attack on his successor.

He lashed out as Joe Biden went on TV to urge migrants not to come to the US following claims he encouraged thousands of families to try to get in. 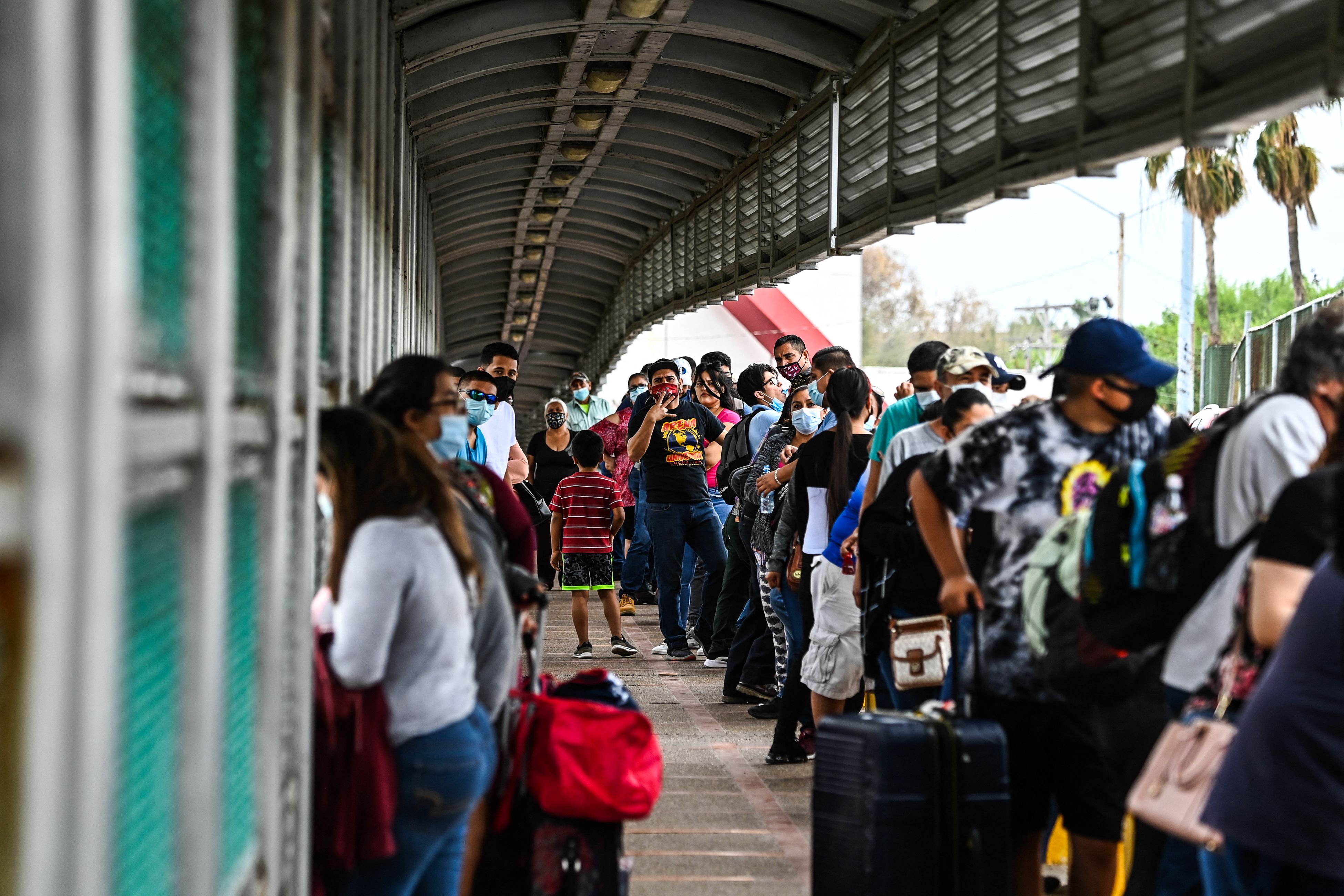 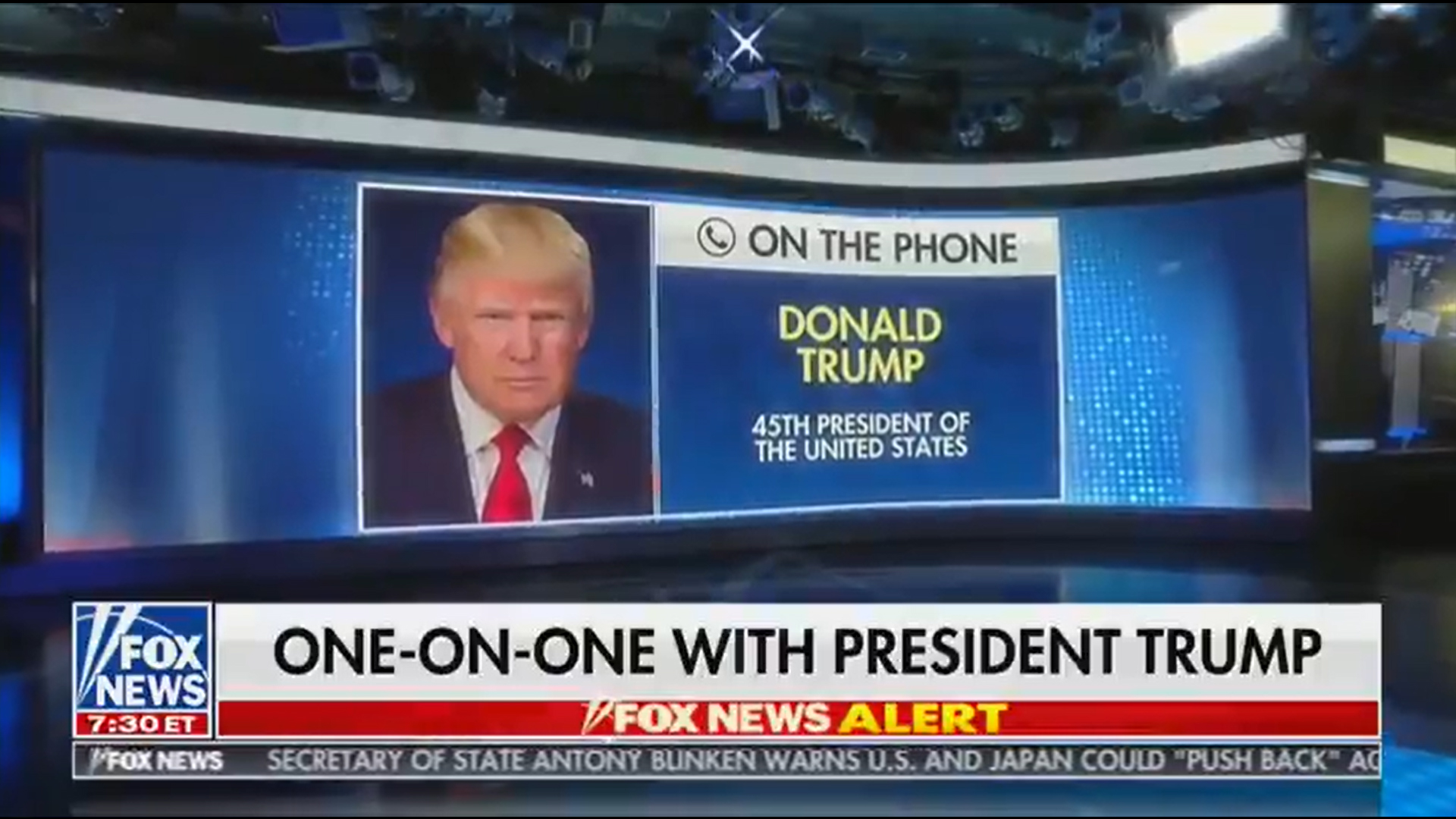 Border agents are struggling to cope with a huge influx of people at the southern border over recent weeks.

Homeland Security Secretary Alejandro Mayorkas said yesterday the US was on track to see the most migrant arrivals in 20 years.

Trump – who has mostly kept quiet since leaving the White House – went on the attack in an interview with Fox News last night.

He claimed the Biden administration has "eroded" the tough policies he introduced to stem the flow of migrants from Central America.

Trump said: "They are destroying our country.

"People are coming in by the hundreds of thousands. Young children are coming in and they leave their homes and they come up because they think it is going to be so wonderful.

"And, frankly, our country can't handle it."

'GOING TO GET WORSE'

He added: "It is a crisis like we have rarely had and certainly we have never had on the border.

"But it is going to get much worse. What we are seeing now is very bad – record numbers.

"It is going to get much, much worse with a little bit of time. You will see those numbers expand at a level like you have never seen before."

The growing crisis has become one of the first tests of Biden's presidency.

Republicans accuse him of encouraging illegal crossings with his softer message on immigration, while Democrats are angry at the prolonged detention of minors.

Biden denied his rhetoric was driving the surge in an interview to be broadcast today on ABC.

He said: "The idea that Joe Biden said 'Come' – because I heard the other day that they're coming because they know I'm a nice guy.

"Here's the deal, they're not.

"I can say quite clearly: Don't come over. Don't leave your town or city or community." 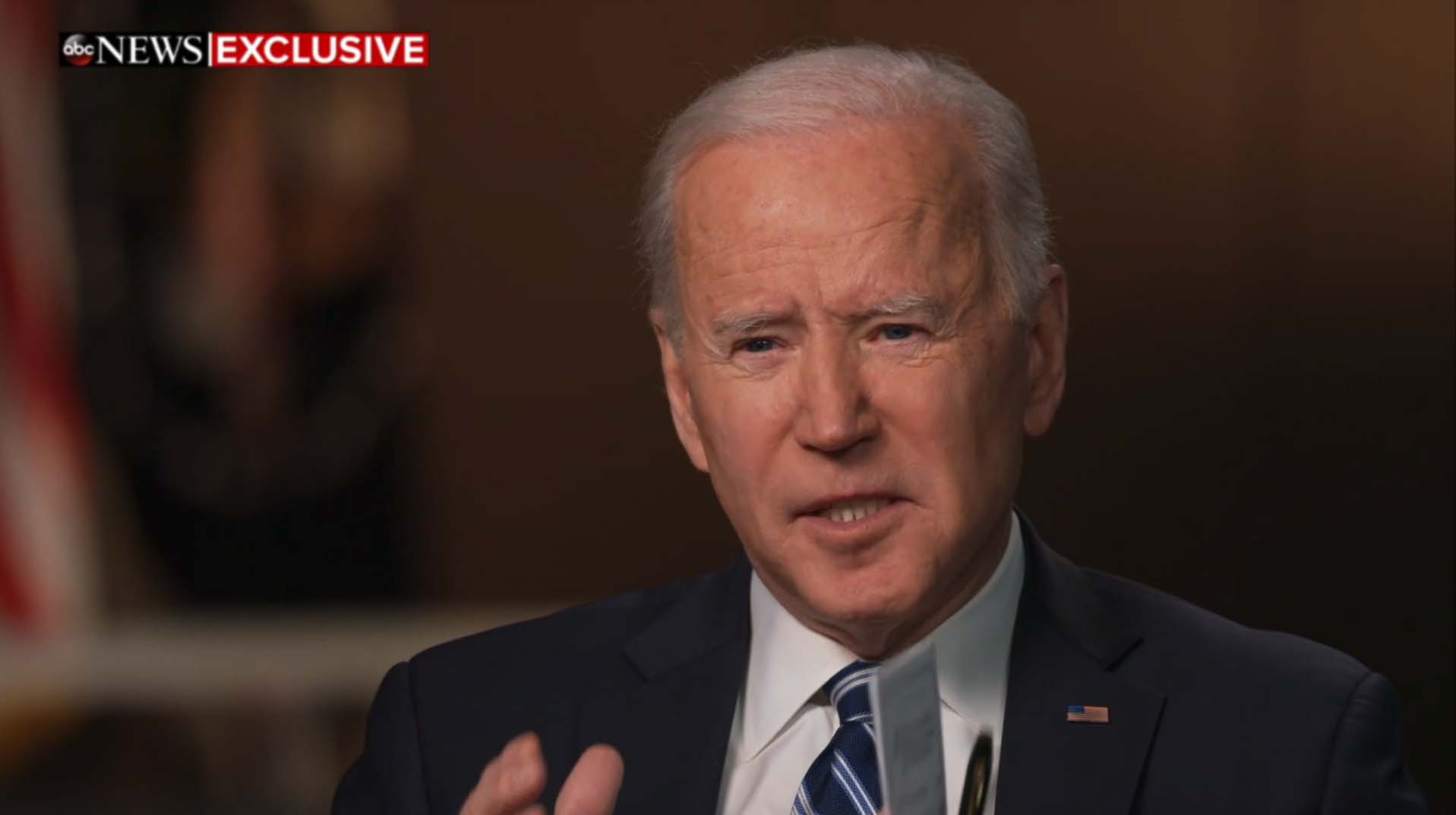 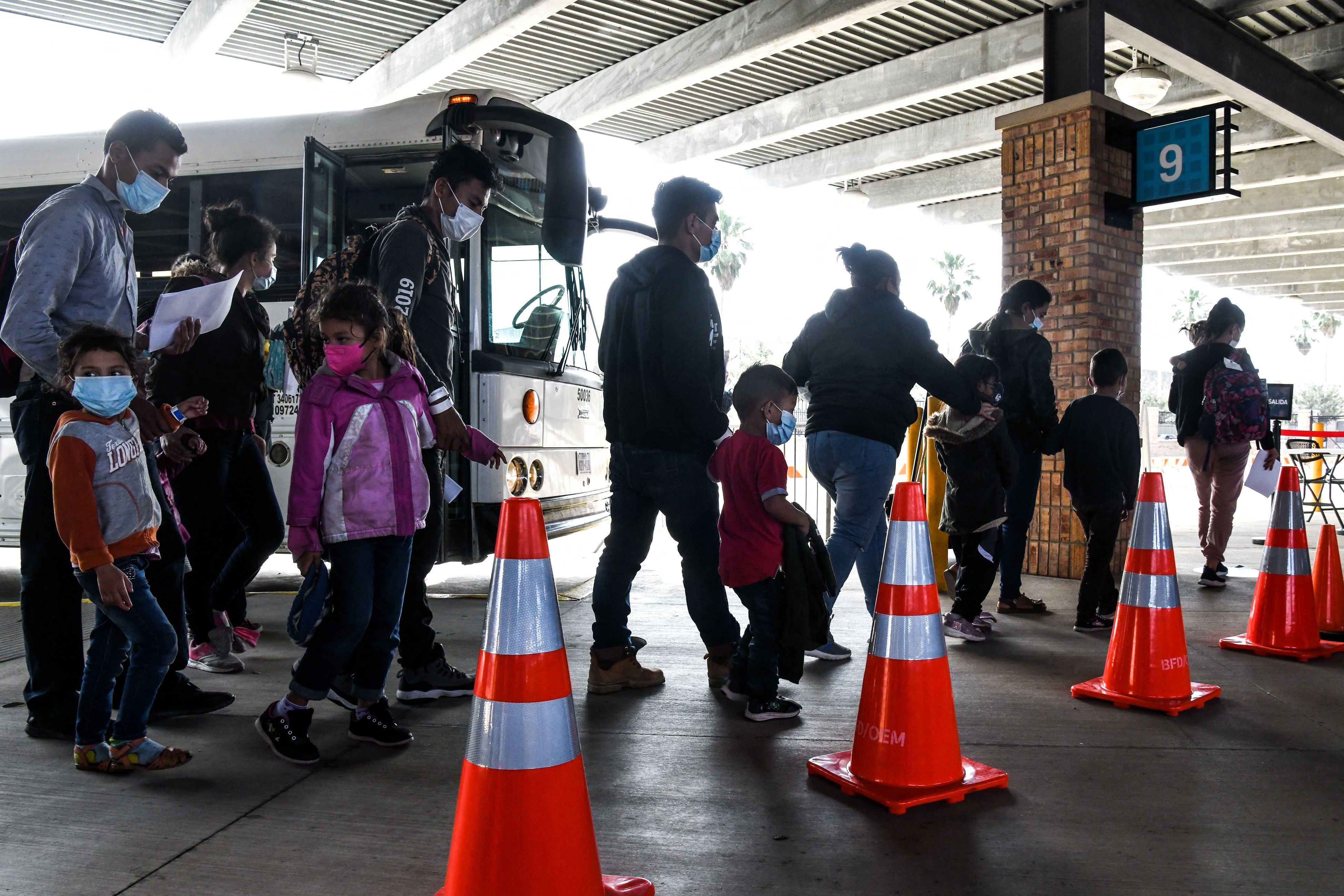 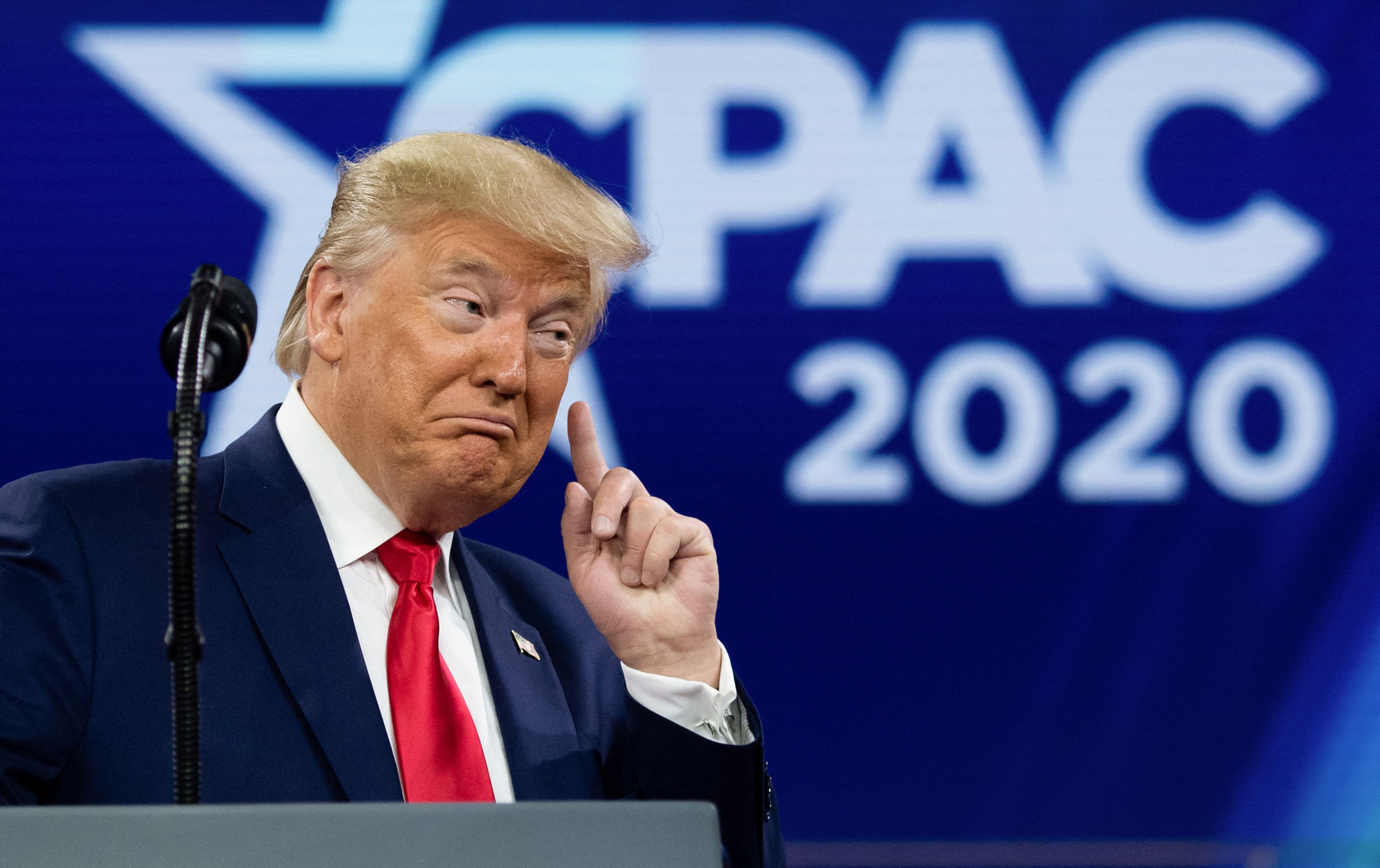 Biden also denied he should have anticipated the surge in migrants as he sought to phase out Trump's hardline policies in favor of a more humane approach.

Asked if this one might be worse, he said: "Well, it could be.

"Here's the deal: we are sending back people."

Authorities say most single adults and families are being sent straight back to Mexico under a public health order issued by Trump at the start of the pandemic.

But unaccompanied children are allowed to stay at least temporarily.

Another 561 children were taken in on Monday, taking the number in detention to over 4,500.

At least 3,000 of them have been held longer than the 72-hour limit set by a court order, an official told AP.

Yesterday we told how children have been left "starving and sleeping on tent floors" at a overwhelmed detention camp in Texas. 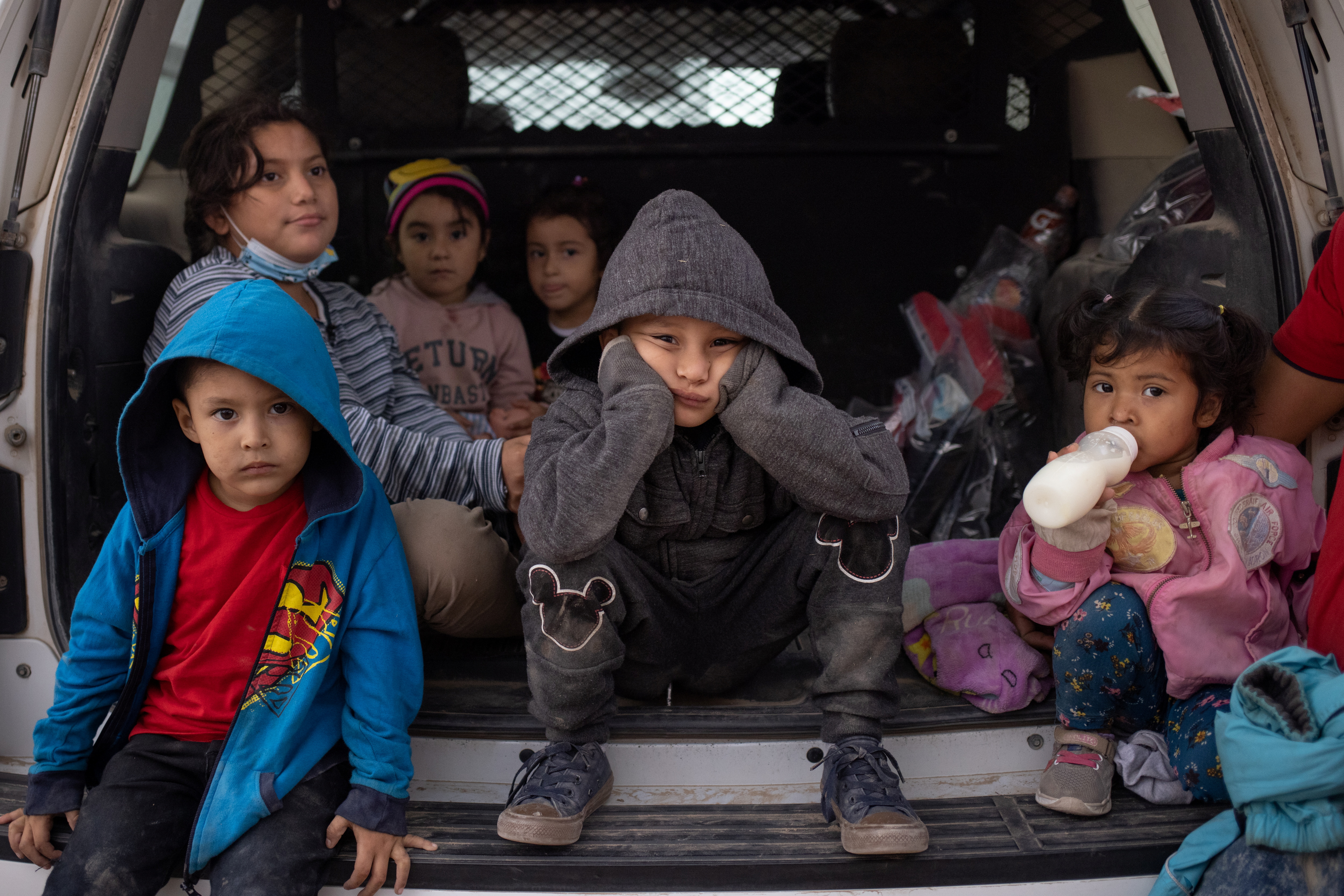 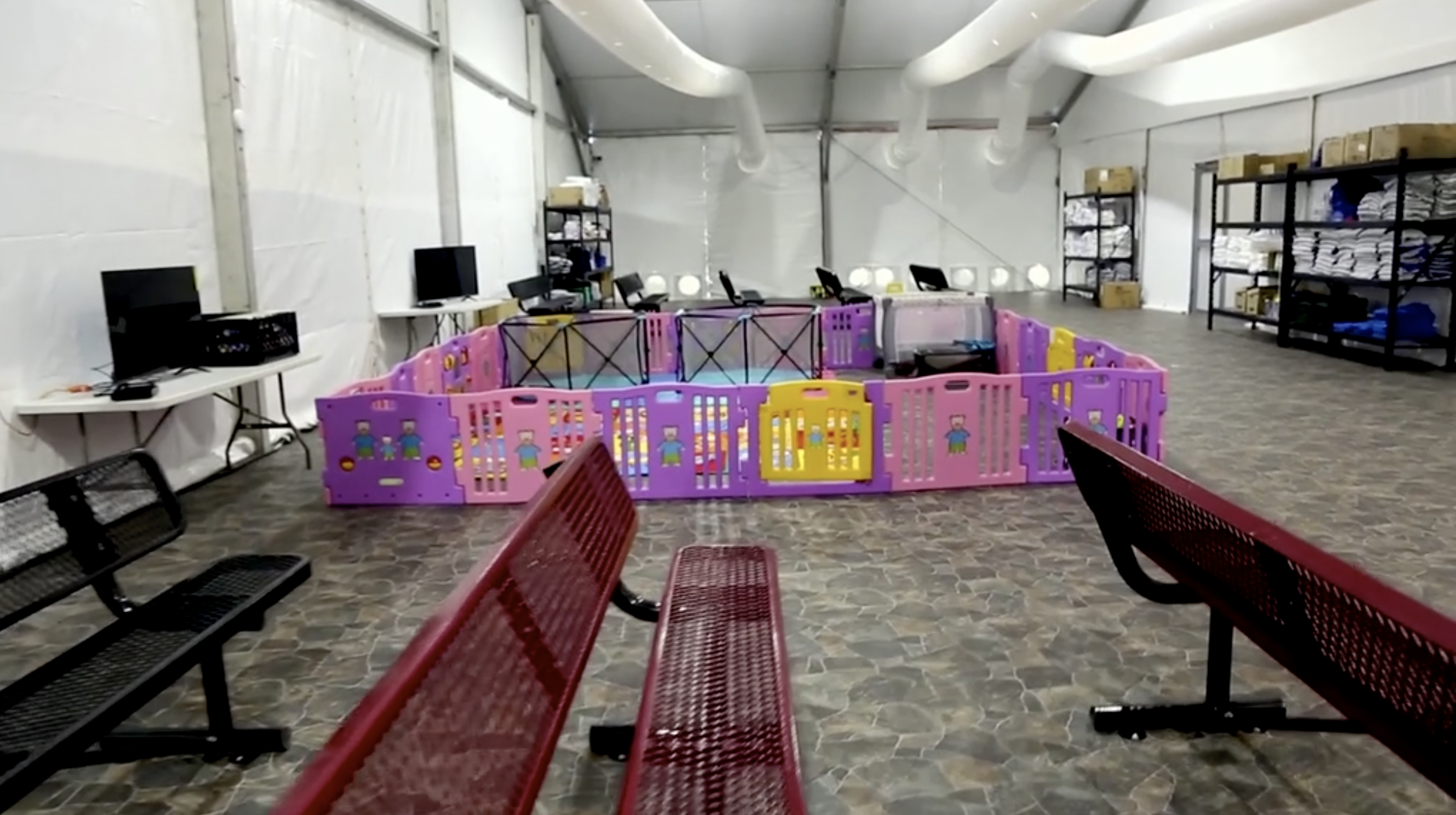 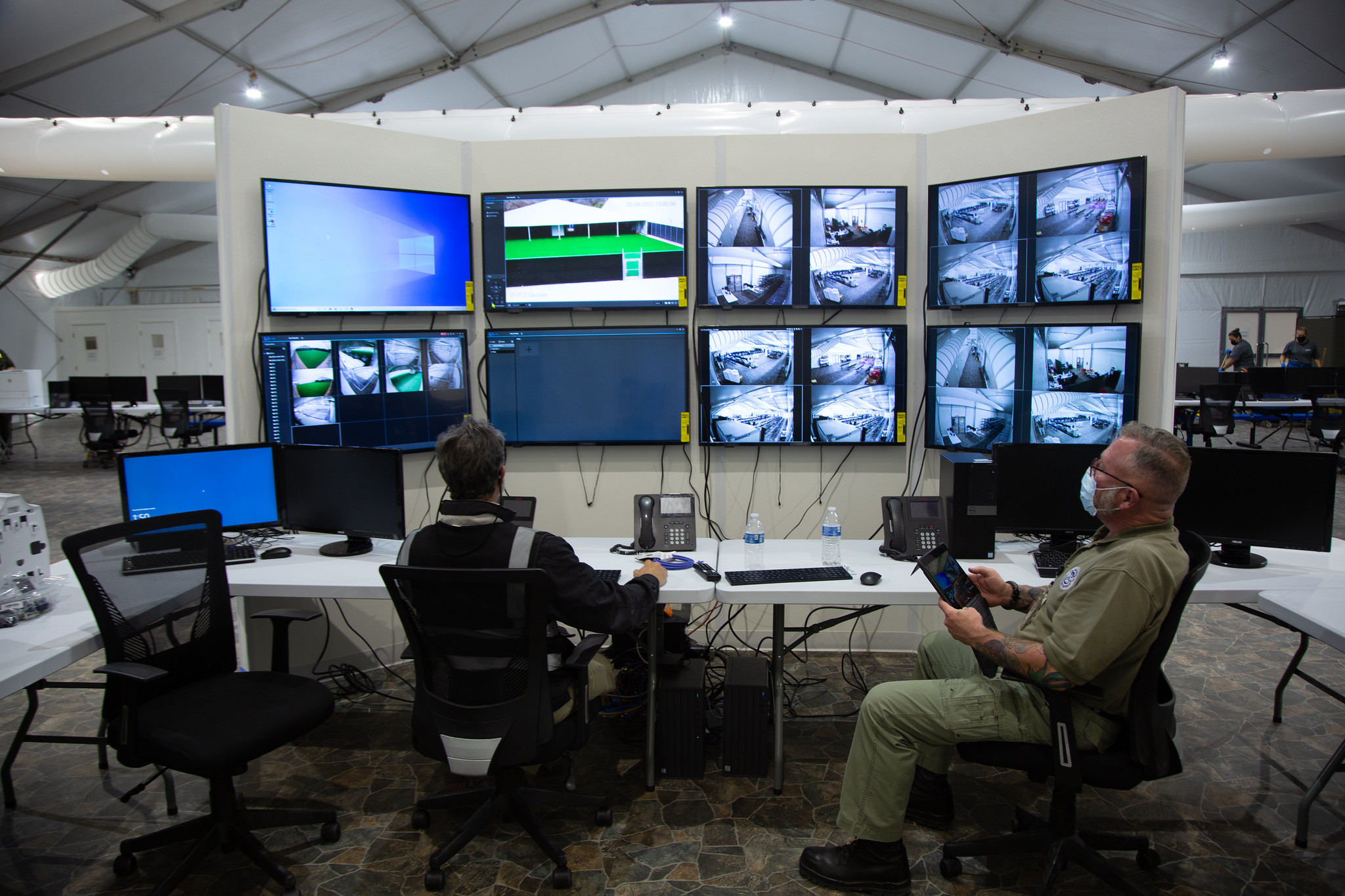 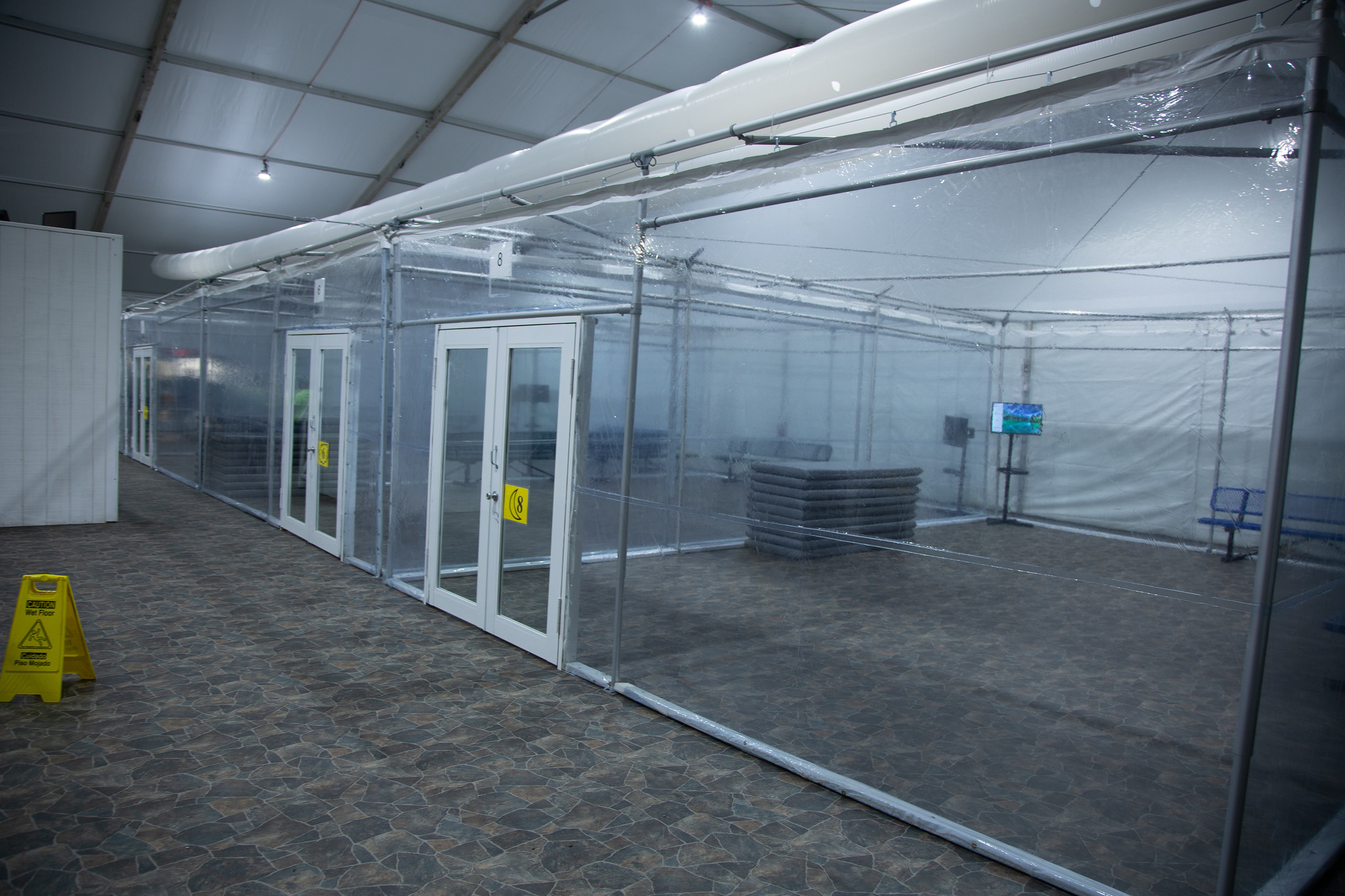 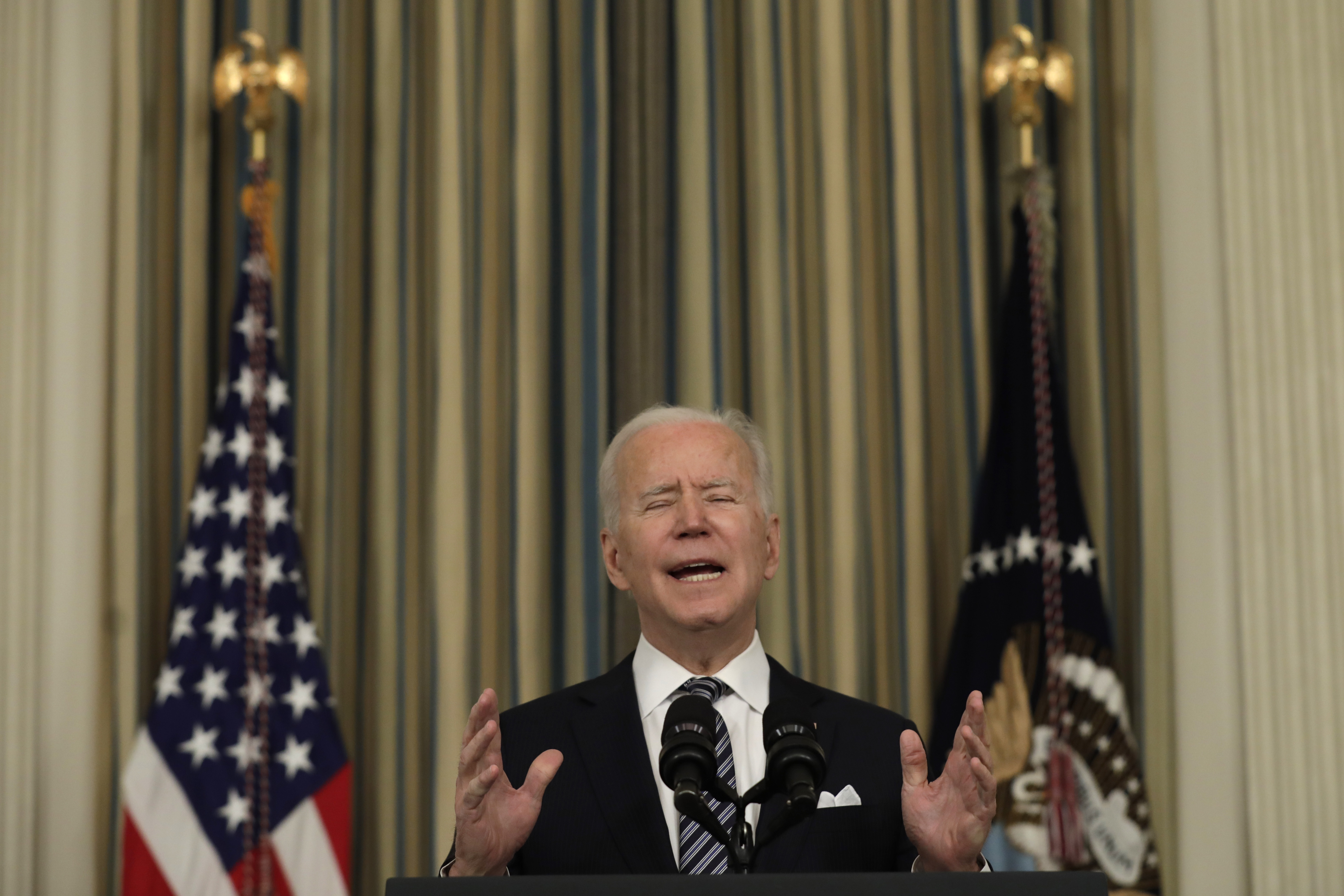 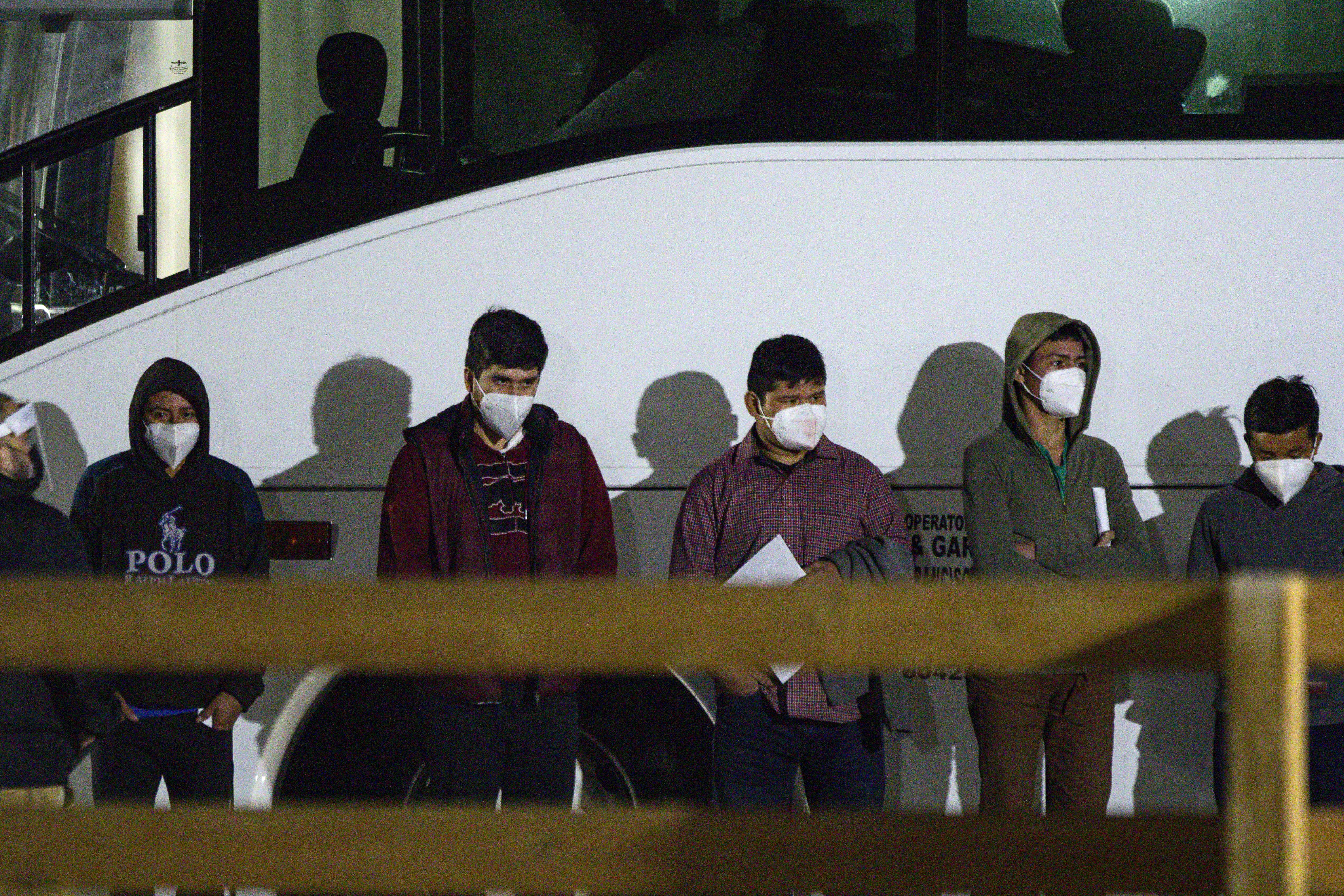 More than 100,000 migrants crossed the border in February – most of whom were single adults, said Customs and Border Protection.

And there were more than 9,400 children who arrived without parents, a threefold increase since this time last year.

The spike is blamed economic upheaval caused by the pandemic and two recent hurricanes in the region in Central America.

Smugglers are encouraging people to try to cross under the new administration, admit US officials.

House Minority Leader Kevin McCarthy said on Monday: "The sad part about all of this is it didn’t have to happen.

"This crisis was created by the presidential policies of this new administration.”

He blamed Biden for driving the surge by supporting legislation that would provide a path to citizenship for millions of undocumented migrants, as well as halting Trump's border wall.

Mayorkas, the Homeland Security Secretary, said: "We are on pace to encounter more individuals on the southwest border than we have in the last 20 years.

He admitted that a surge in the number of children, mostly from Central America, is a challenge for the Border Patrol and other agencies amid the pandemic.

But he rejected a Donald Trump-era policy of sending them immediately back to Mexico or other countries.

He said: "The situation at the southwest border is difficult.

"We are working around the clock to manage it and we will continue to do so. That is our job.

"We are making progress and we are executing on our plan. It will take time and we will not waver in our commitment to succeed.

"Our goal is a safe, legal, and orderly immigration system that is based on our bedrock priorities: to keep our borders secure, address the plight of children as the law requires and enable families to be together." 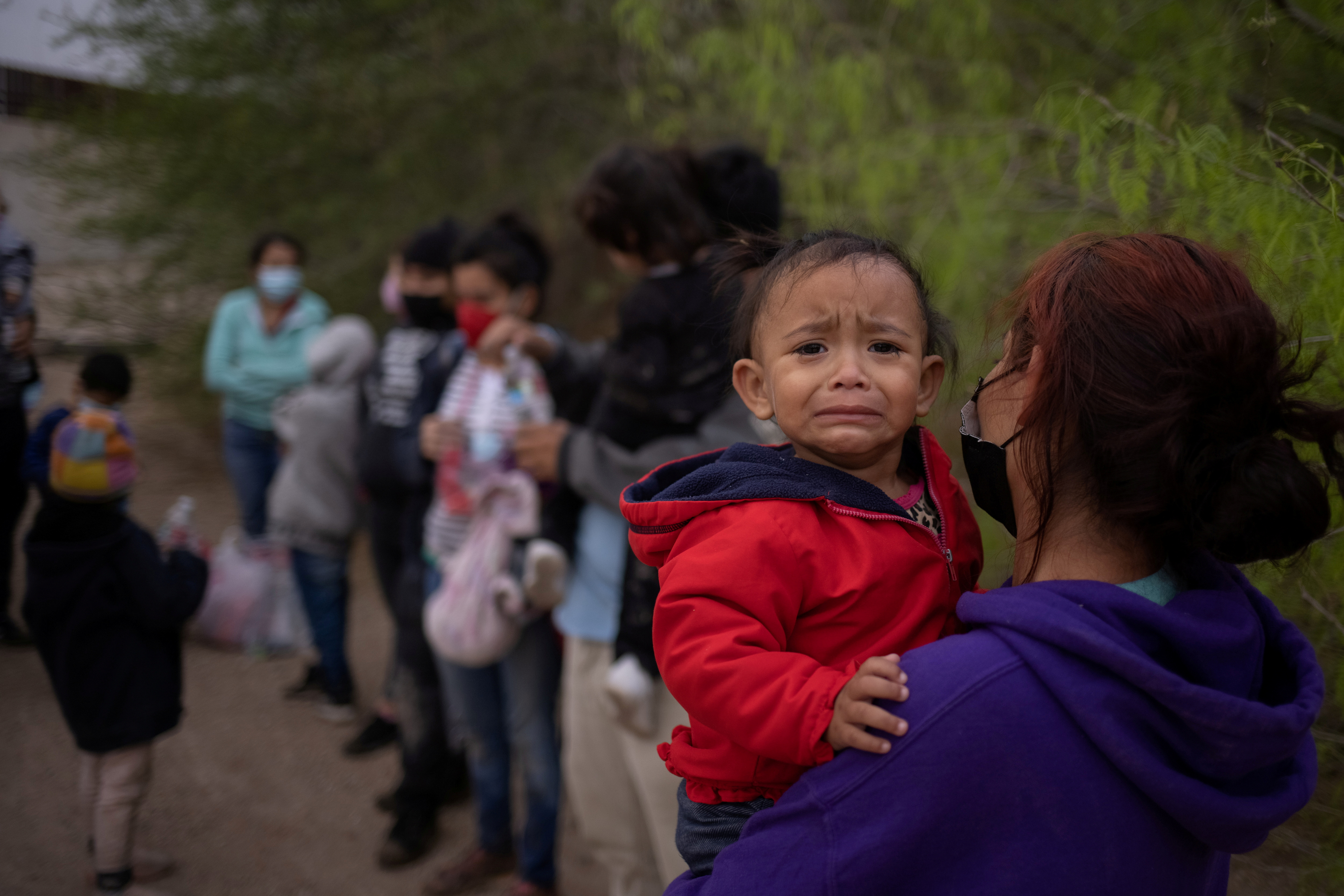 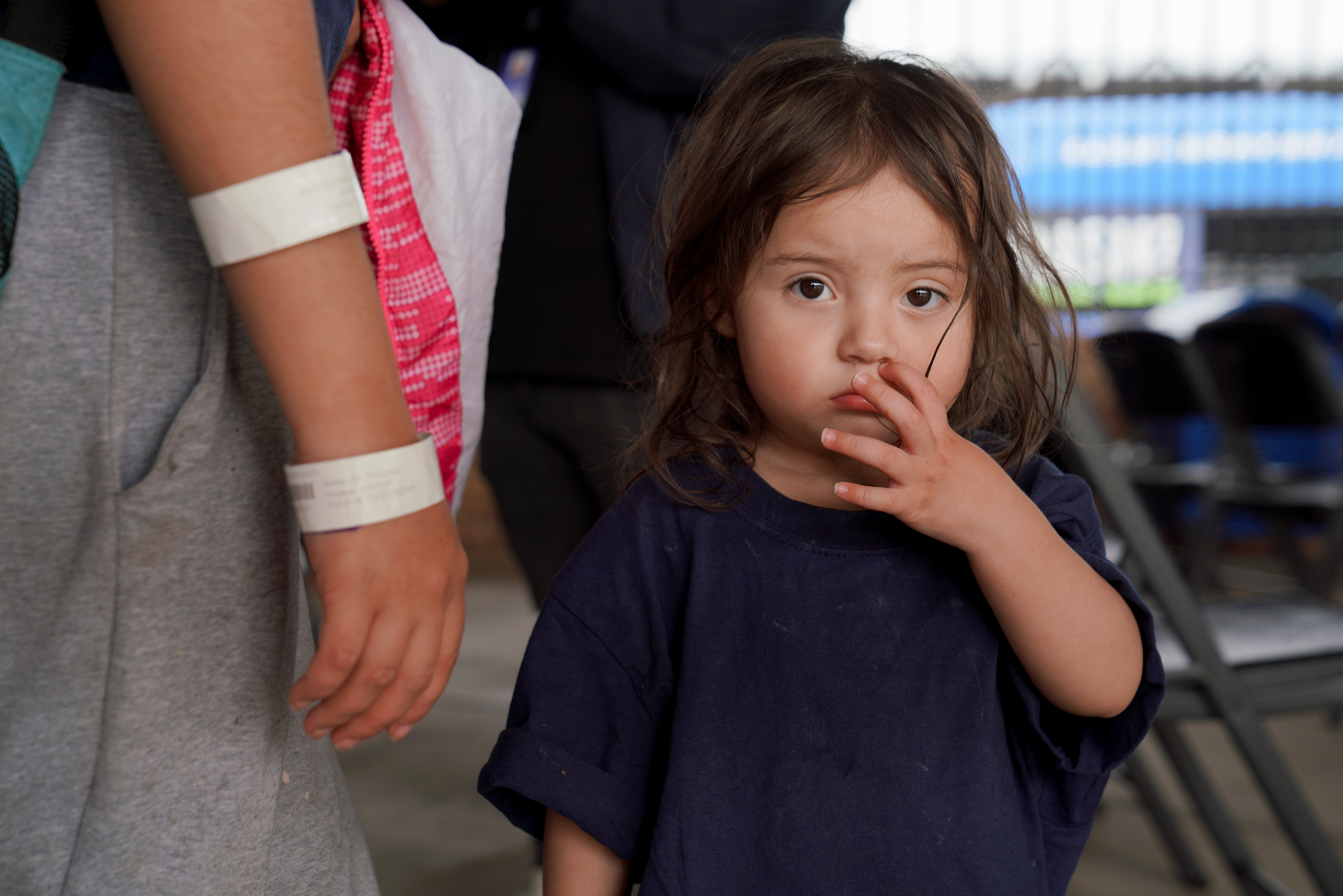 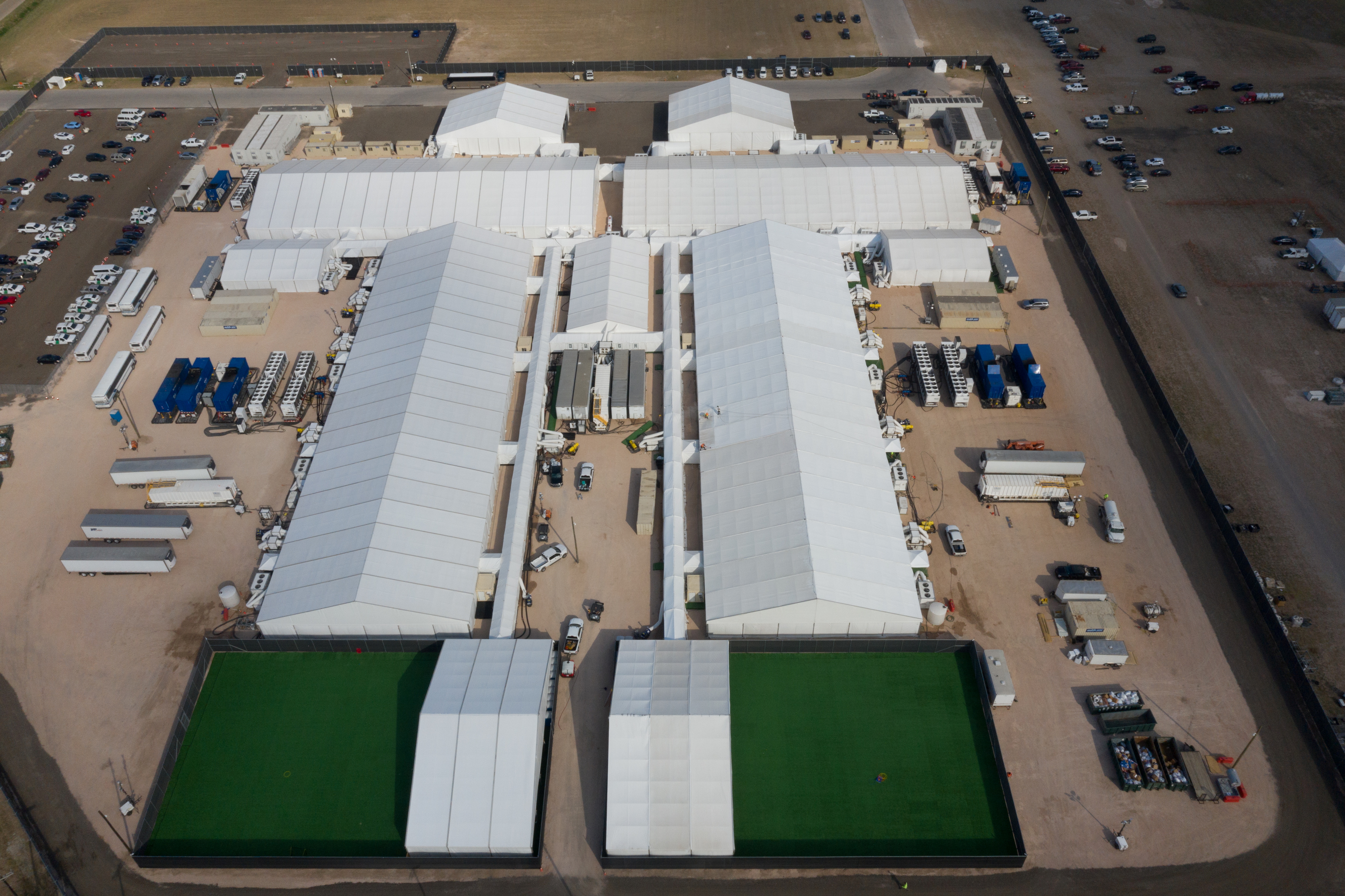 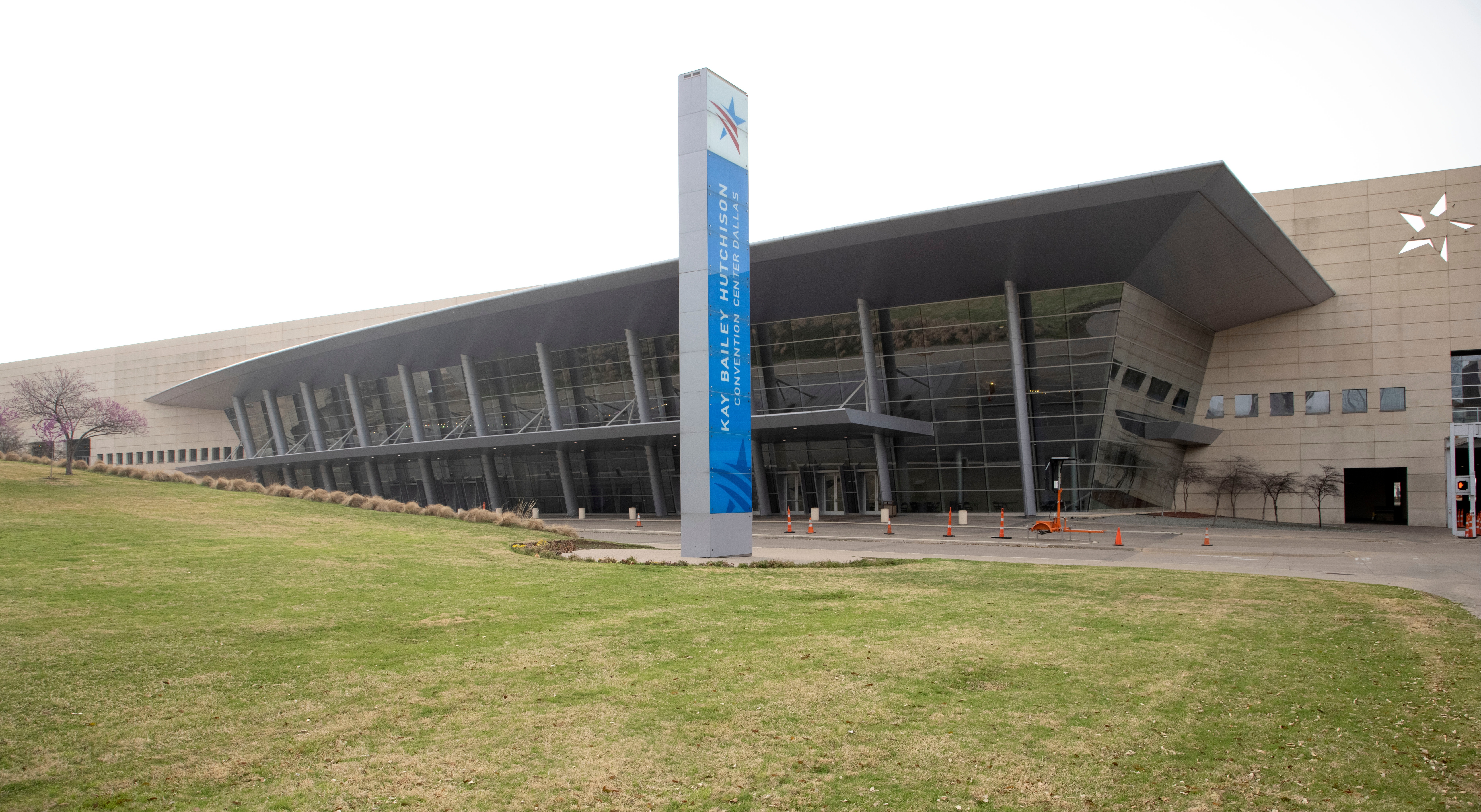