TRUMP supporters have reportedly been targeted with letters threatening to burn down their homes as revenge if the president were not to concede in the election.

One woman named Kelly who lives in Milford, New Hampshire, told WMUR that she received one of the letters and was “very taken aback.” 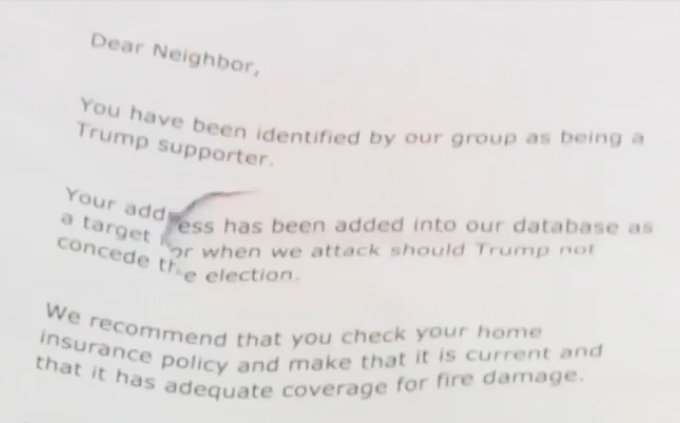 She said the letter read: "Dear neighbor, You have been identified by our group as being a Trump supporter.”

“Your address has been added to our database as a target when we attack should Trump not concede the election."

Kelly said the anonymous writer of the letter wrote to her that they hope her home insurance has fire coverage.

"This is my home," the local resident said in the article published on Monday. "You're not supposed to threaten my home.” 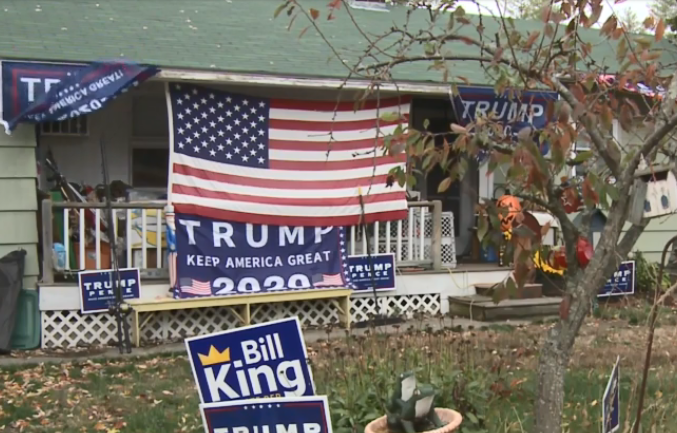 “I'm very worried in the sense that this is going on in my town,” she told WMUR.

According to the news outlet, Milford police said multiple homes that have pro-Trump signs on the property were sent the letter that Kelly received.

The police department, which is investigating, has contacted New Hampshire’s Attorney General’s office about what happened.

Two people in the neighboring town of Brookline, located just miles away from Milford, received a similar letter, according to Brookline police. 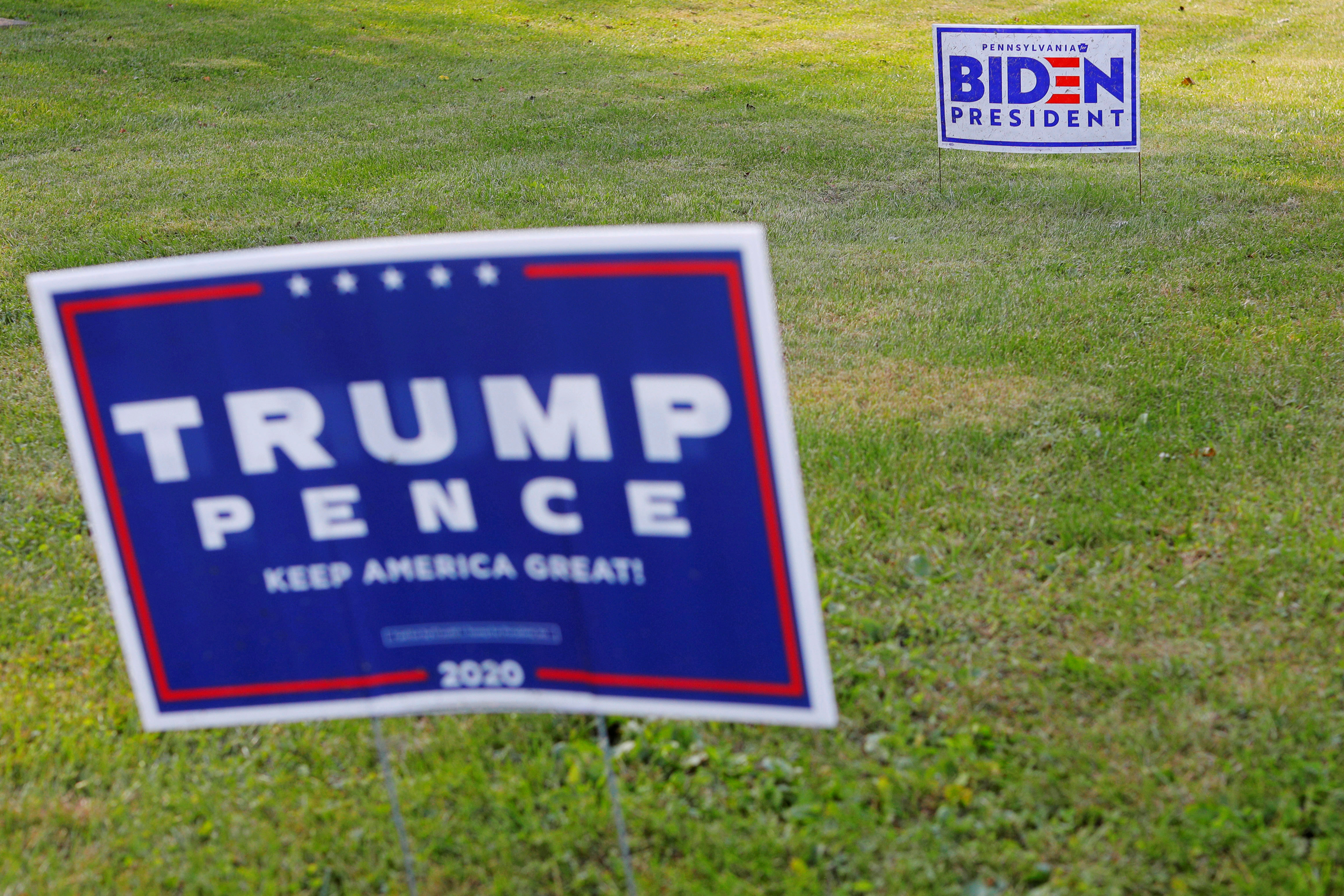 Chief Bill Quigley said: "I was kind of quite shocked that anyone would send a letter out with that type of threat.”

Quigley said he’s told the US Postal Inspection Service about what happened and said people who sent the letters could face serious charges.

"Not only with us, with criminal threatening," Quigley said.

"It's on a felony level, because of the threat of burning homes down and causing injury, but it could also be with the postal inspectors, something on the federal level." 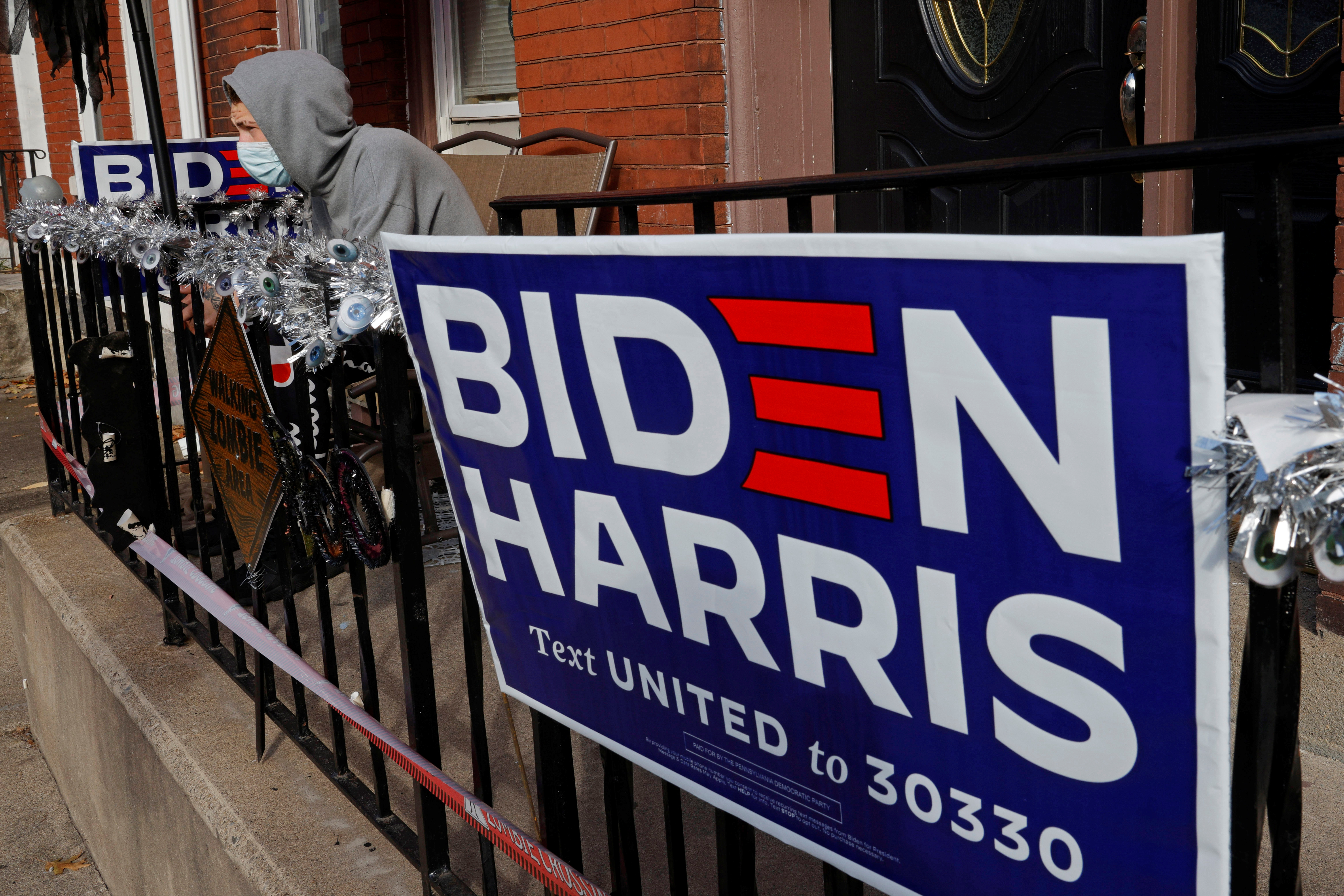 Political signs and banners have been causing problems in local communities in the run-up to Election Day on November 3 – just two weeks away.

In Massachusetts, Lonnie Durfee, 49, has been accused of deliberately setting on fire a hay bale display that showed support for Democratic candidate Joe Biden and his running mate, Kamala Harris. 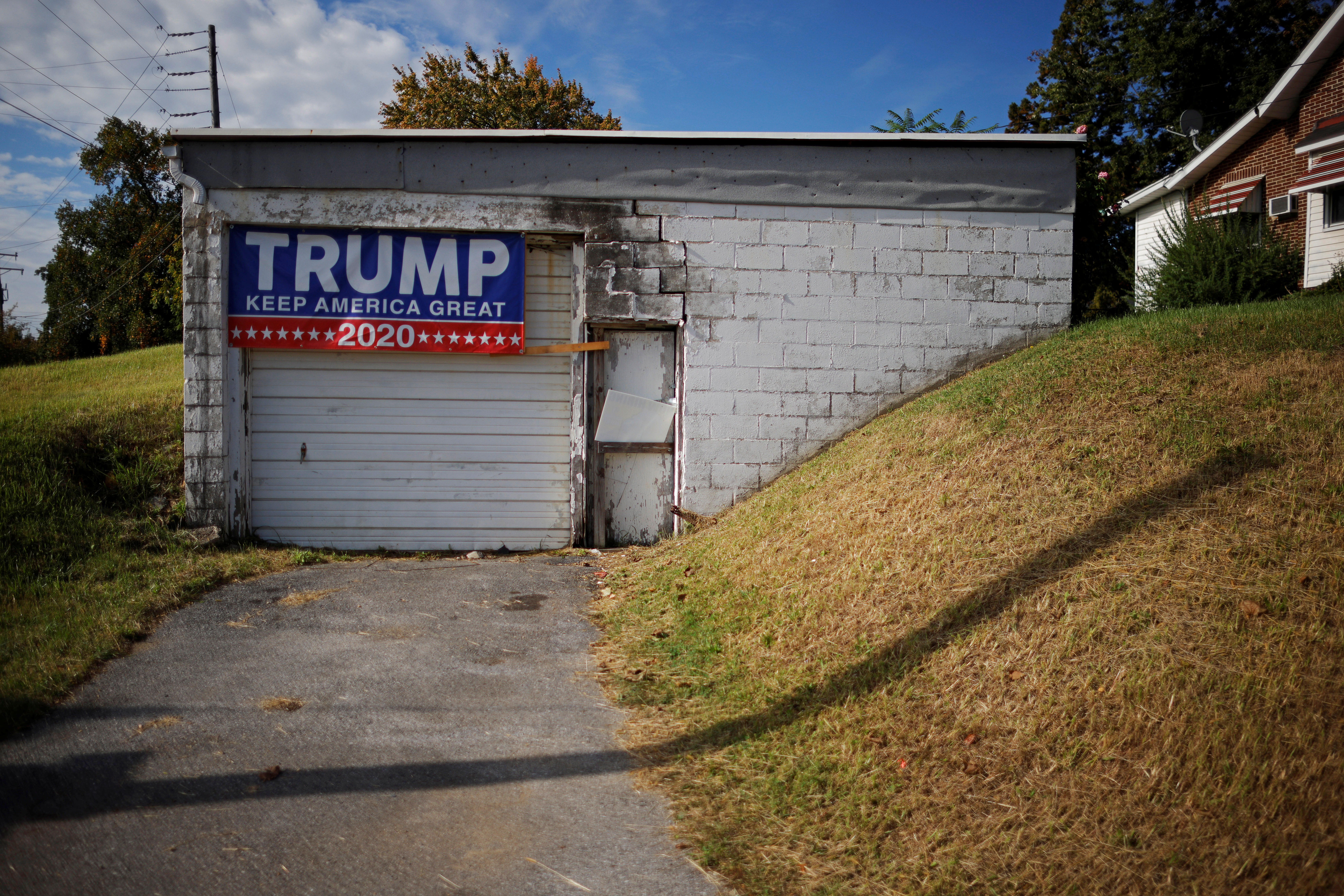 More than 22million Americans have already voted in the presidential election – a record-shattering number of early votes driven both by Democratic enthusiasm and the coronavirus pandemic.

The number of ballots submitted as of Friday night represents 16 percent of all the votes cast in the 2016 presidential election.

Americans’ rush to vote is leading election experts to predict that a record 150million votes may be cast – and turnout rates could be higher than in any presidential election since 1908.

A recent poll found that a majoity of US adults believe the country is “on the verge” of a second civil war.

Of those polled, four in 10 said they "strongly agree" with the idea "expressed most sharply by those identifying themselves as very conservative or very liberal."