DONALD Trump admitted he missed being president and said it's "too early to say" if he will run for office again in 2024.

The former president broke his silence for the first time since leaving office by doing a round of interviews in the wake of conservative radio host Rush Limbaugh's death. 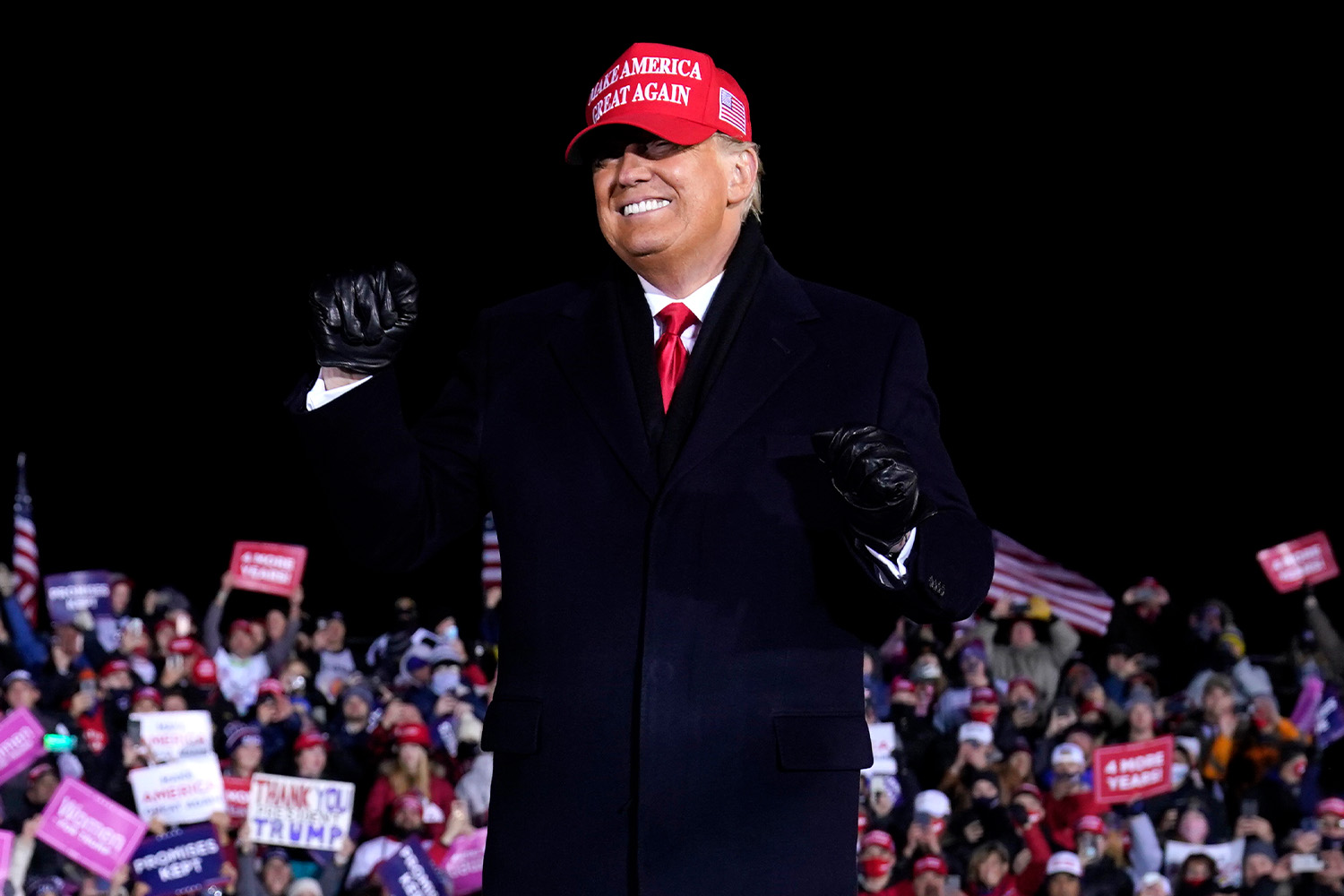 When asked by conservative outlet Newsmax is he missed being president, Trump admitted, "I do."

"Everything was happening great … It’s too bad," he said.

The former president, who was banned from Twitter and Facebook after his supporters stormed the Capitol building on January 6, also said that he has no plans to return to Twitter – even if he is permitted – and is looking at other options to communicate with his fans.

"We don't want to go back to Twitter," he said. "I understand it's become very boring and millions are leaving." 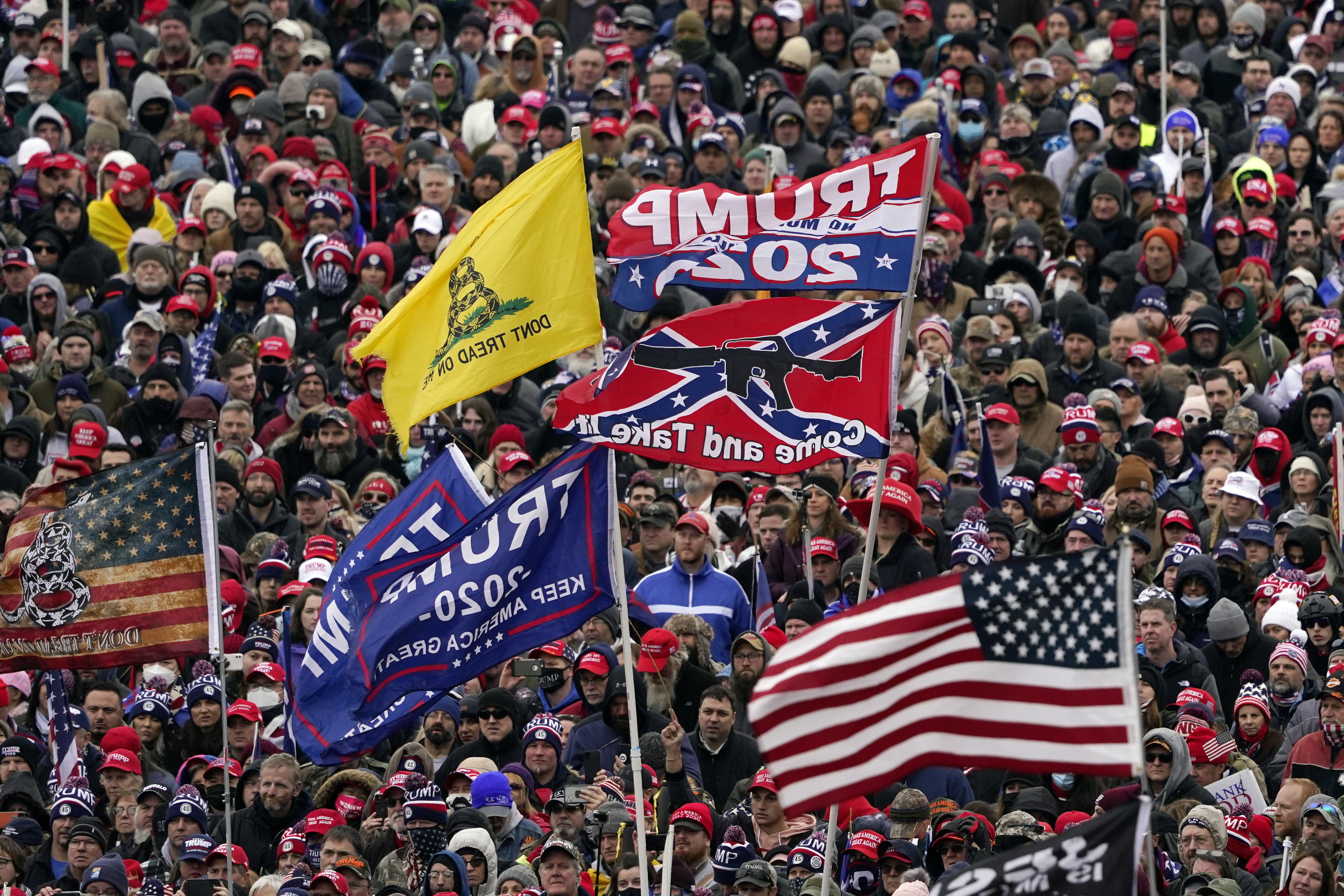 Despite Trump's claims, Twitter expects to gain 7million daily users over the first quarter of 2021 – even after banning Trump in early January.

Trump said that he and his team are "looking at a lot of different things," when it comes to using social media to communicate with fans – and they may even create their own platform.

Commenting on polls regarding Republican support, Trump touted that his approval rating went up after he was impeached for a second time over his role in the Capitol riots.

"I'm the only one who gets impeached and my numbers go up," he said. "I mean, figure that one out." 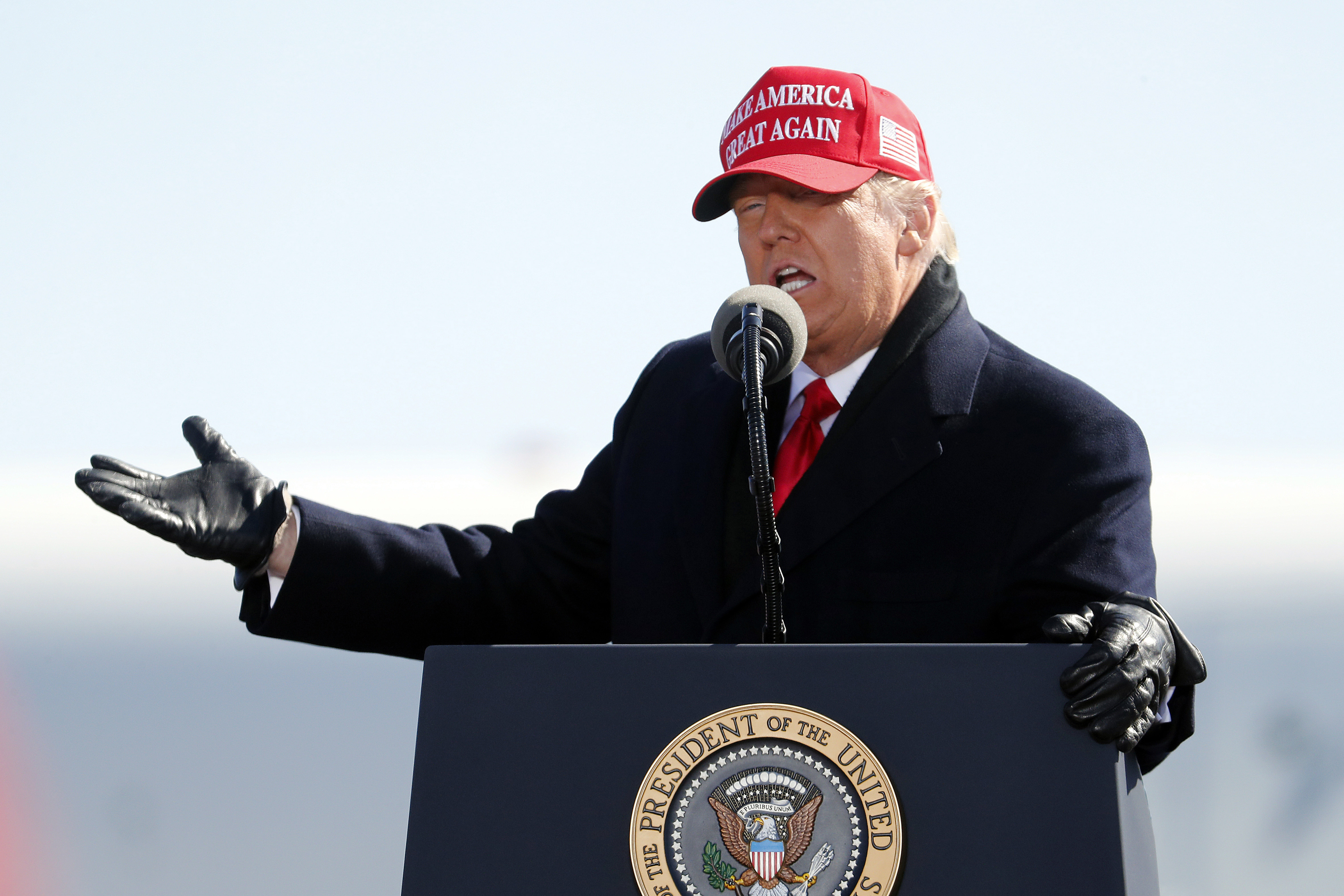 A majority of Republican voters did say they would support Trump in a hypothetical 2024 presidential race.

According to a Morning Consult/Politico poll released on Tuesday, 54 percent of GOP voters said they would vote for Trump again in a presidential primary.

However, the former president would not confirm or deny whether he plans to run.

"I won't say yet, but we have tremendous support," he said. 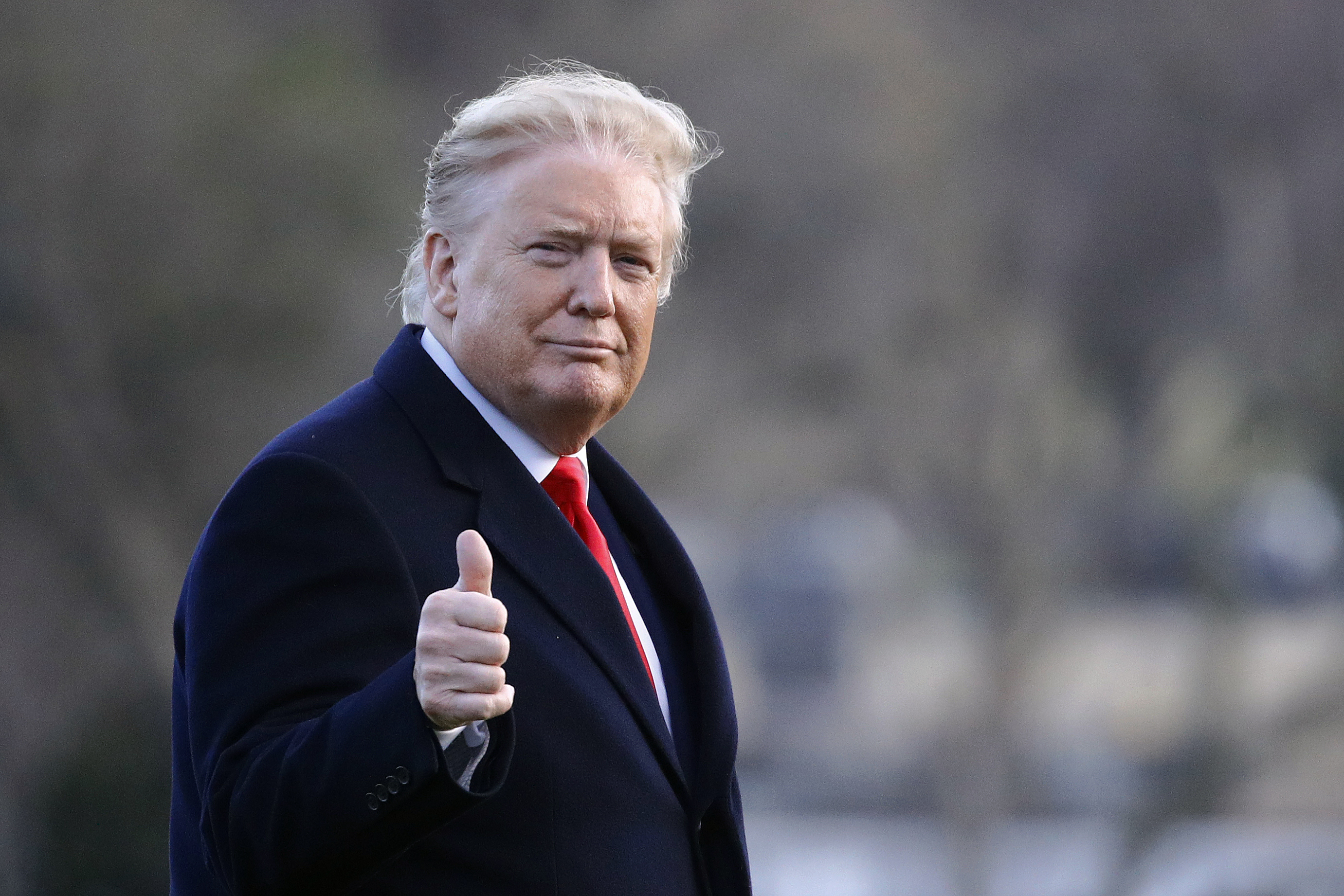 "It's too early to say … but I see a lot of great polls out there."

In a Fox News interview on Wednesday, Trump doubled down on his baseless claims that he actually won the 2020 election "substantially."

Trump said the United States was a "third world country on election night," saying "you don’t know how angry this country is."

During his Wednesday interviews, Trump did not spend much time commenting on his second impeachment trial, and appeared unconcerned by it.

Trump was acquitted by the Senate on Saturday in a 57-43 vote. Two-thirds of the Senate would have needed to vote against Trump to find him guilty.

A record seven Republicans went against the party and voted to convict him.