A FAMILY today paid tribute to an “extraordinary and much-loved” dad and husband who died suddenly aged 61. 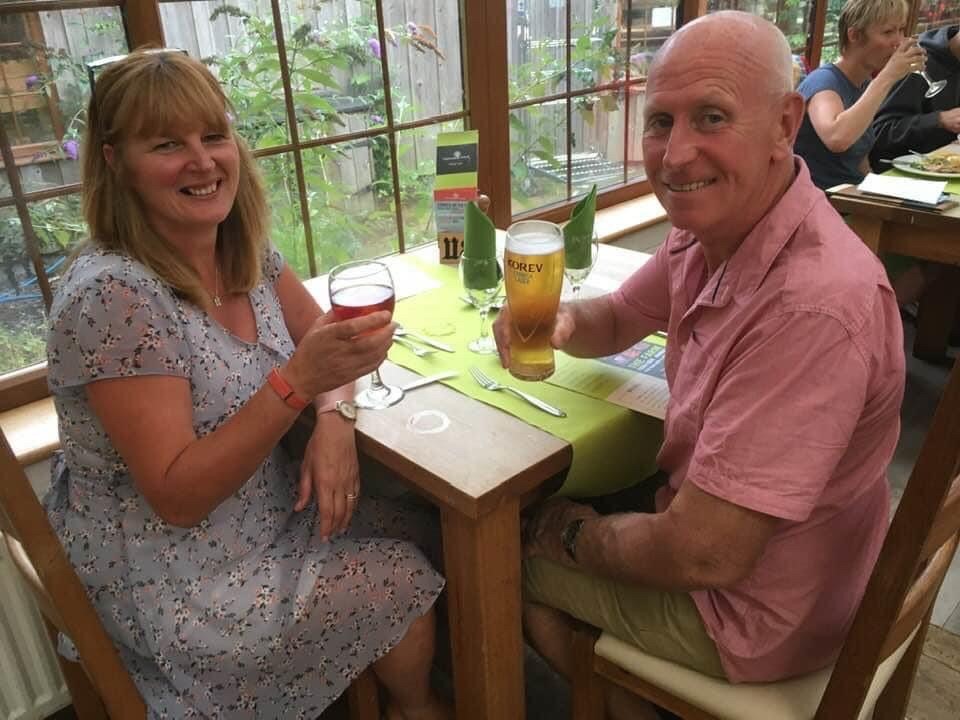 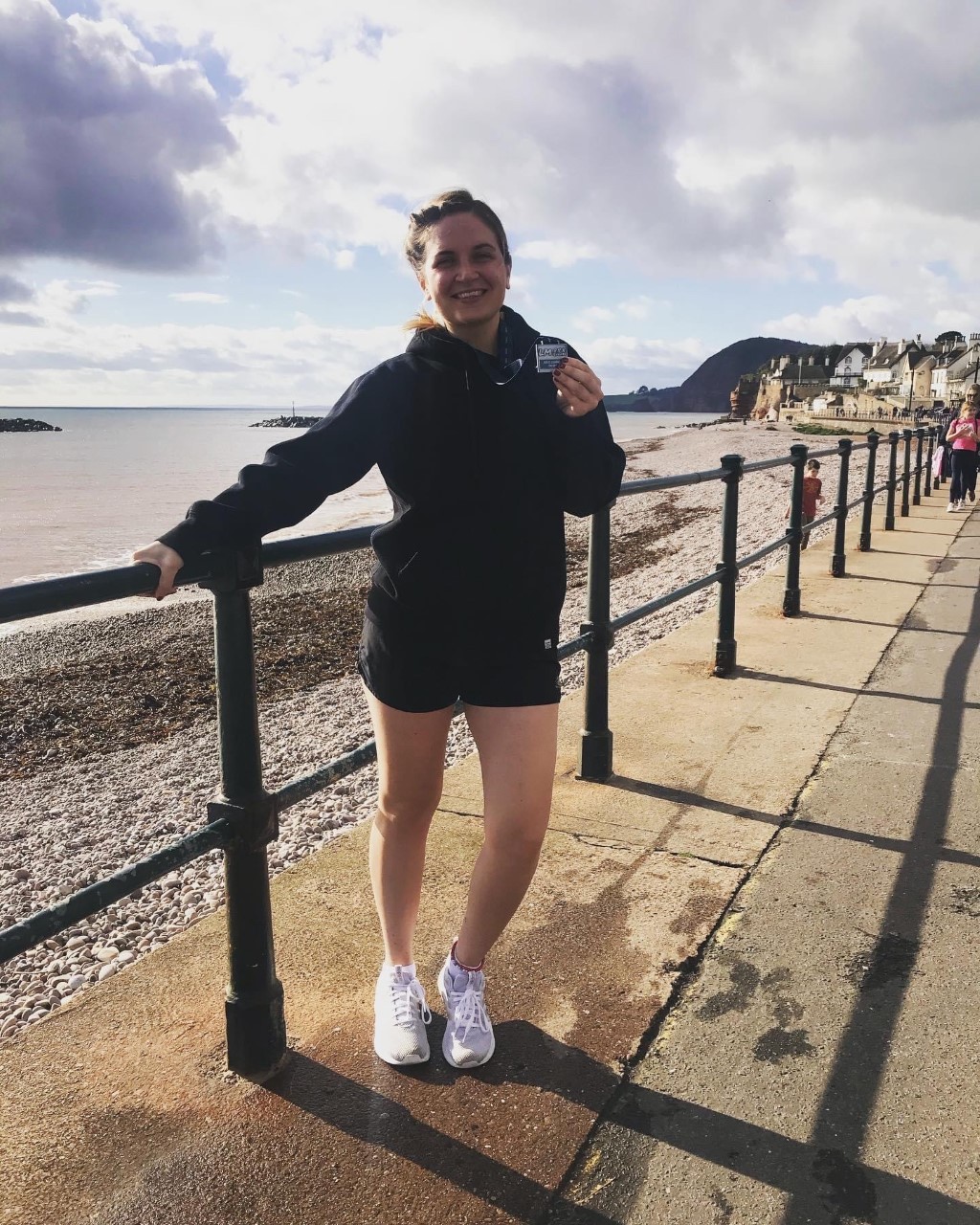 His death has left a huge hole in the lives of wife Jane, daughter Paige and son Clark – as well as a massive void in the local community.

Now daughter, Paige, 29, is running a half marathon in memory of her “hero”.

The school teacher, from Newton Abbot, Devon, is raising money for other children who have experienced similar loss and grief – and has already smashed her £500 target.

Paige told The Sun: "Dad will be sorely missed by all. We have a hole in our hearts that will never be filled.

"He was loved and admired by many. Dad loved the simple things in life, walking the dog and spending time with his family.

"Dad's memory will live on through me, Clark and Mum."

Click here to donate to Paige and her chosen charity, Winston's Wish

She added: "I want to say a special thank you to friends and family who have supported us during this dark time.

"Hopefully, I can raise as much money as possible and support other children who find themselves in the same position as me.

"I am very proud to be part of a wonderful project, raising money for children that really need the support." 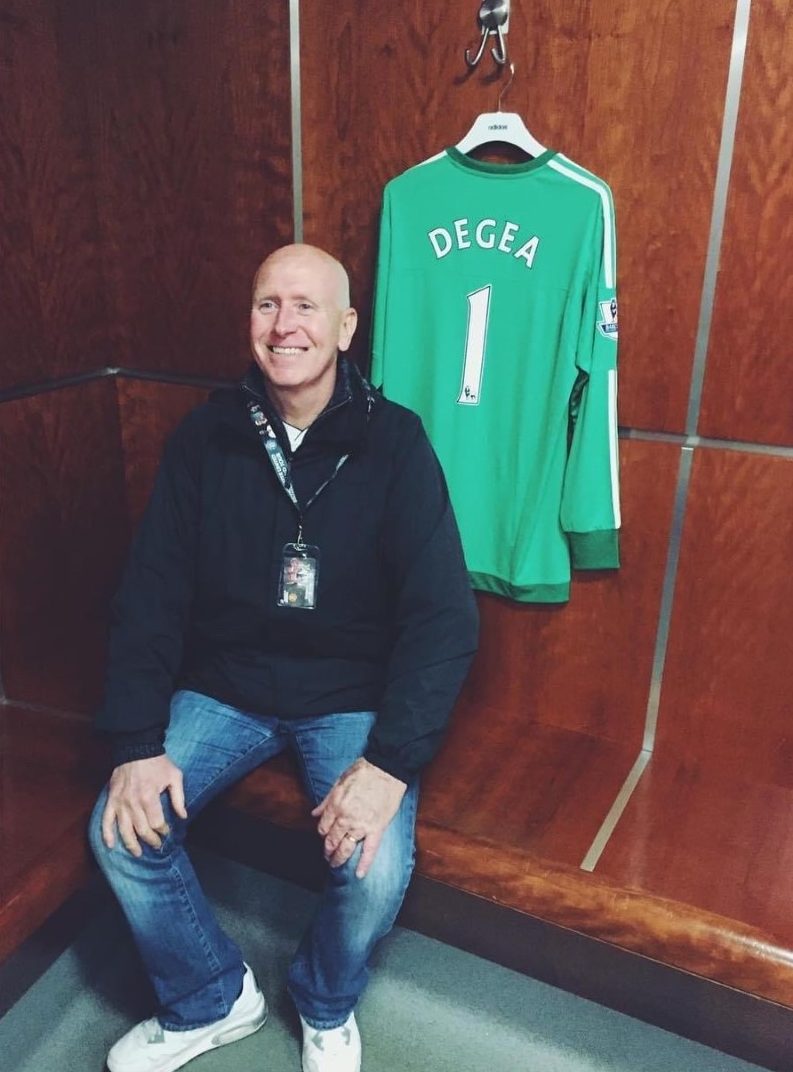 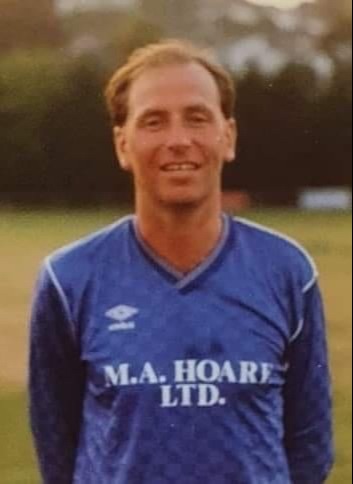 Fudge, an amateur goalkeeper for local team Newton Abbot Spurs AFC who had trials with England and Southampton as a young boy, was fit and healthy when he was struck down with Covid in early January.

He walked the family dog Buddy every day and was much-loved by everyone in the community.

He caught the virus at the same time as wife Jane, Paige and her partner Steve. While Paige and Steve tested positive despite having no symptoms, Jane and Fudge both fell unwell.

Tragically, while Jane recovered, her husband collapsed and died suddenly at the family home on January 16.

Speaking today, wife Jane said: “Dealing with our grief is probably the hardest thing we have ever done and even more difficult in the middle of a pandemic when you cannot have the close contact with family and friends.

"It has made us realise that everyone needs support to help them deal with it. Our aim is to make families aware of the resources available to support them and to help them understand their emotions."

Fudge was laid to rest at an emotional funeral on February 5. Only close family were able to attend, given the limitations on gatherings due to Covid restrictions, but dozens lined the streets to pay their respects.

Paige said: “He was loved by the whole community. We will miss him greatly but know people will remember him with a smile." 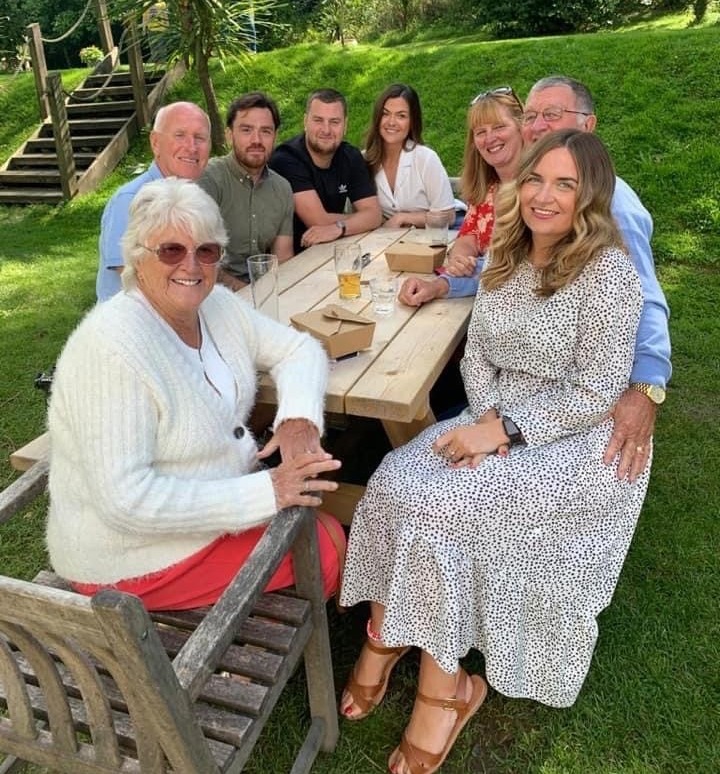 Paige said she had been lucky to receive counselling via her workplace Ventrus Academy in Exeter and wanted to help raise money to give other young people the opportunity to seek therapy and help.

She said: “I am not ashamed to say that I have received the most amazing bereavement counselling to support my overwhelming emotions and come to grips with losing my dad.

“I’ve had some real lows that have almost crippled me. The counselling taught me techniques to deal with my own emotions and understand what grief is.

"I would like to raise a little bit of money for children who are in the same situation as me. Supporting children through loss and understanding their own emotions."

Paige is running the Ocean City Half Marathon in Plymouth on September 5 in honour of her dad.

She added: “He would be so proud of all of us.”