‘A big star shines now in the sky. Rest in peace angel’: Friends and colleagues pay tributes to Ryanair stewardess, 36, who died after being run over by ‘drug driver’ on her way home from airport

Tributes have flooded in for a Ryanair flight attendant who died after she was hit by a suspected drug driver.

Cinzia Ceravolo, 36, from south Liverpool, was hit by a Ford Focus while walking on Hale Road close to the junction with Liverpool John Lennon Airport in Speke on Monday, August 22.

She was taken to hospital by ambulance crews with serious head injuries after the crash at around 11.45pm.

Italian national Ms Ceravolo was an air stewardess with Ryanair and had lived in the UK for the past five years.

She was returning from two days away with work and had arrived into Liverpool John Lennon Airport from Dublin at 11.20pm.

The driver, a 30-year-old man from Speke, was arrested at the scene on suspicion of causing serious injury by dangerous driving and drug driving. He has since been released under investigation. 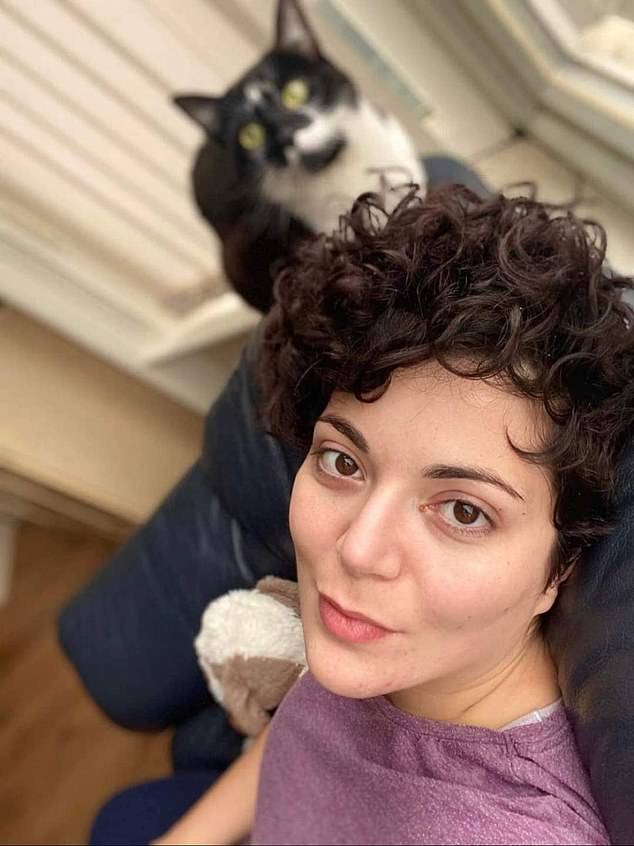 Tributes have flooded in for Ryanair flight attendant Cinzia Ceravolo (pictured), 36, who died after she was hit by a suspected drug driver 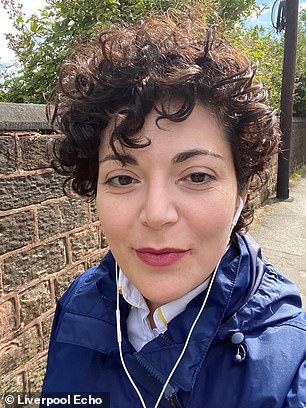 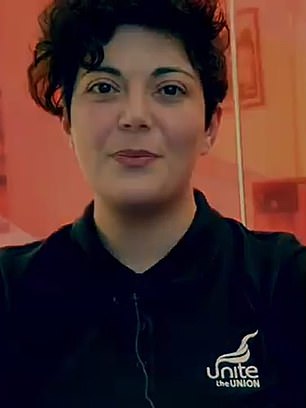 A statement from FRUnite (right: Ms Ceravolo pictured in a Unite shirt), the union for Ryanair cabin crew, revealed that Cinzia formerly served as the union’s Equalities representative

On the day she died, August 26, a colleague of Ms Ceravolo’s, Carlos Lzn, wrote a touching tribute on Facebook.

He wrote: ‘My beautiful colleague, tragically has lost her life today at the hospital, after being involved on a fatal accident.

‘No one deserve this. Cinzia you will always be between us and we will remember how real and kind you were. A big star shines now in the sky. Rest in Peace Angel.’

Unite the Union for Ryanair Cabin Crew also paid tribute, saying: ‘We are shocked and beyond sad that we have to share the news of the tragic passing of our friend and former Equalities Rep, Cinzia Ceravolo.

She was involved in a tragic RTC Monday night near Liverpool Airport, as she was going home from work.

‘Cinzia was not only an exceptional rep and cabin crew, but the kindest soul, a beautiful human being and a devoted Doctor Who fan.

‘It is hard to write a long eulogy, and she wouldn’t want that either. All we can say is that she was fantastic! She is fantastic!

‘Her friends have started a fundraiser to help her family with the costs of what lies ahead of them. If you can afford, please chip in.’

‘A big star shines now in the sky. Rest in Peace Angel’ 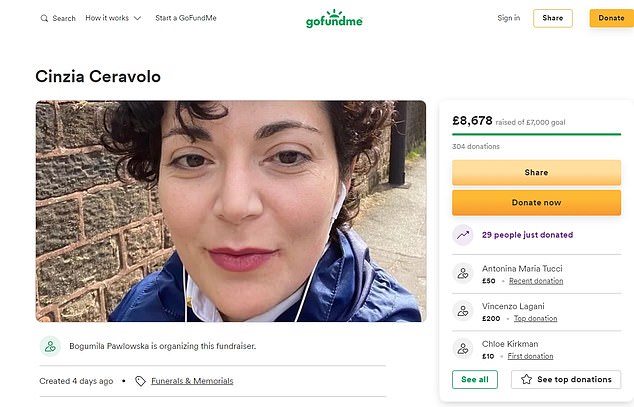 Ms Ceravolo’s colleagues have up a fundraiser after learning about the accident, and after she died organiser Bogumila Pawlowska said the money would go to her family

‘Rest in peace my dear friend. I love you’

Writing on the Liverpool Echo Facebook page, Helen Townsend said: ‘It’s just so sad as Cinzia boarded the same bus a few days before Friday, August 19 80A airport bound in her Ryanair uniform and her suitcase on Allerton Road on her way to work to fly to Dublin for a two day work business trip!

‘It’s just so sad and heartbreaking her life was cruelly taken away from her so soon!

‘Beautiful woman and my heart goes out to Cinzia family during this sad time!’

Ms Ceravolo’s colleagues have up a fundraiser after learning about the accident, and after she died organiser Bogumila Pawlowska said the money would go to her family.

An update on the day she died, August 26, read: ‘It’s with a broken heart that we have to write this update. Unfortunately today the 26th of August our dearest Cinzia has passed away.

‘Our thoughts are all with her family. There’s nothing in this world that could ever fix the giant hole that Cinzia has left but we would like to give them the chance to mourn without having to worry about the financial cost.

‘We thank everyone that has made or will make a donation.’

‘Cinzia, we will always miss you and remember you.’

After donating to the fundraiser, Elisabeth Gusmeroli wrote: ‘Rest in peace, my dear friend. I love you.’

Neil Gregory commented: ‘I’m devastated for you and your family Cinzia. Rest in peace xx’ 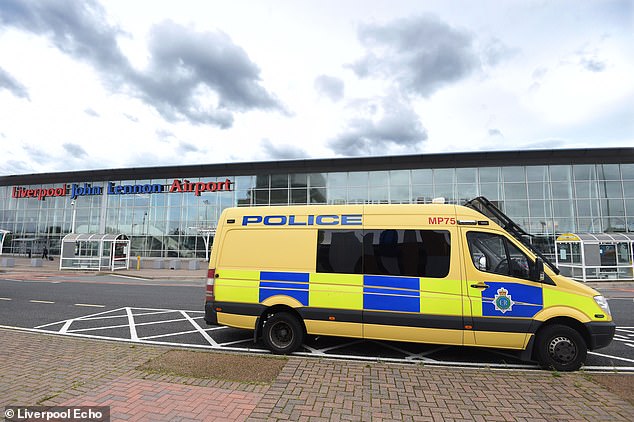 Detective Sergeant Paul Evans said: ‘This was a tragic incident and our thoughts are with Cinzia’s family in what is such a difficult time.

‘Anyone who believes they witnessed anything or have dashcam footage and hasn’t already come forward is asked to get in touch as a matter of urgency.’

Police have asked anyone who witnessed the collision or captured anything on CCTV or dashcam is asked to contact SCIU on (0151) 777 5747, or email [email protected]