Tributes paid to ‘much-loved’ boy, 11, who died ‘after being swept out to sea as he played with his brother on the beach’

An 11-year-old boy who had a ‘zest for life’ sadly died after being swept out to sea in Pembrokeshire.

Tributes have been paid to Zac Thompson, from Pembroke Dock, who could not be saved after he was rescued from the water at West Angle Bay on Friday evening.

Zac had climbed onto a rock and was playing with his elder brother and cousin when all three were carried into the water by a wave.

The other two were able to swim ashore but Zac went under the water.

He was airlifted from the beach, but Dyfed-Powys Police confirmed the youngster died in the University Hospital of Wales in Cardiff.

In a tribute, Pembroke Dock Community School said Zac had a ‘huge zest for life’ and ‘was a popular and much-loved character’.

‘He excelled academically, in particular in maths, who loved to solve complex mental maths challenges – keeping staff on their toes,’ it said.

The school said the year six pupil was also a talented sportsman due to start secondary school in September. 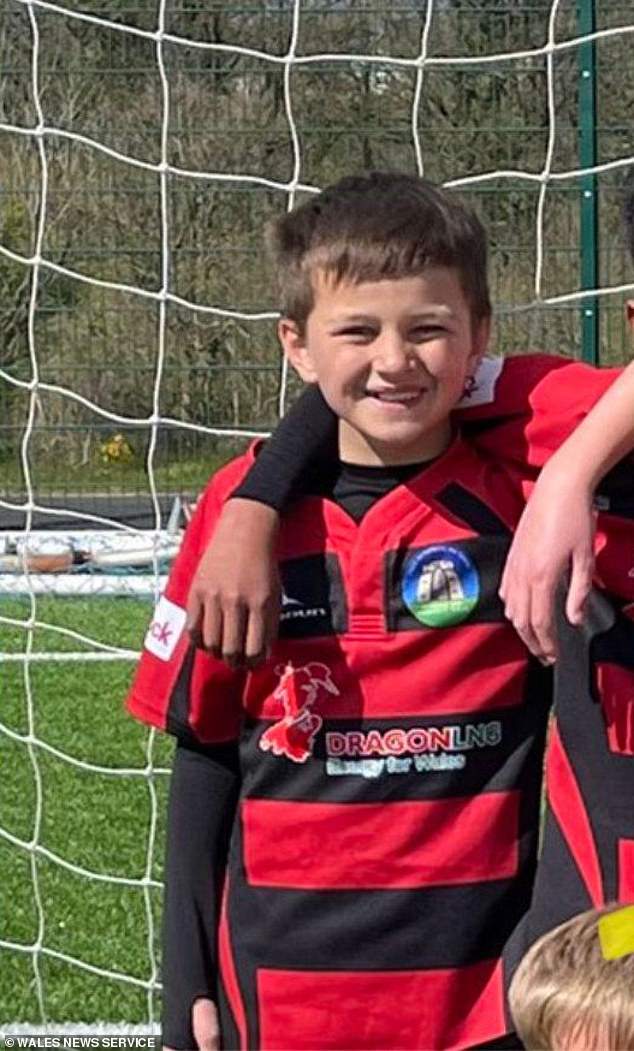 Zac Thompson (pictured), 11, sadly died on Friday after he was swept out to sea while playing on a beach in Pembrokeshire 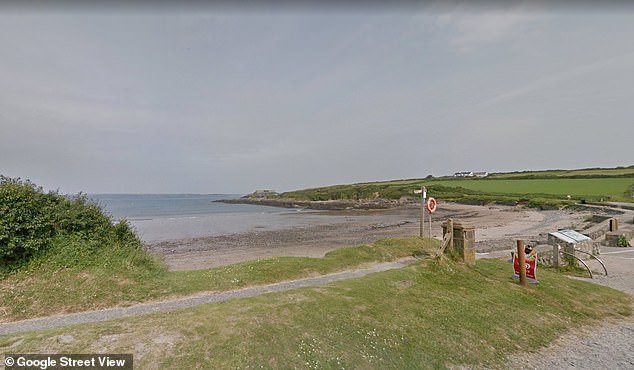 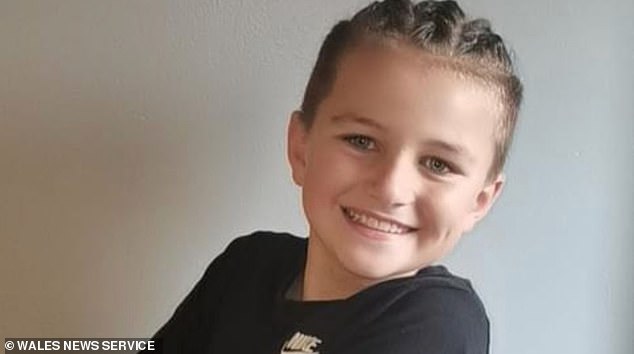 ‘Zac recently played exceptionally well in cricket, helping the school get through to the area finals, which are due to be played this week.

‘He had a cheeky smile, was funny and was looking forward to his final weeks in primary school, the summer holidays and all the opportunities that were open to him as he moved on to secondary school.

‘Zac had a huge zest for life. One sweet memory of him was when he was in year three and it was Superhero Day.

‘Zac came to school dressed as his favourite superhero – his mum.

‘This is a dreadfully sad time for his family, and our love, thoughts and prayers are with both his family and his wide circle of friends, who will miss his big character and mischievous nature.

‘We are heartbroken. Zac was a lovely young man, a valued pupil and will be greatly missed.’ 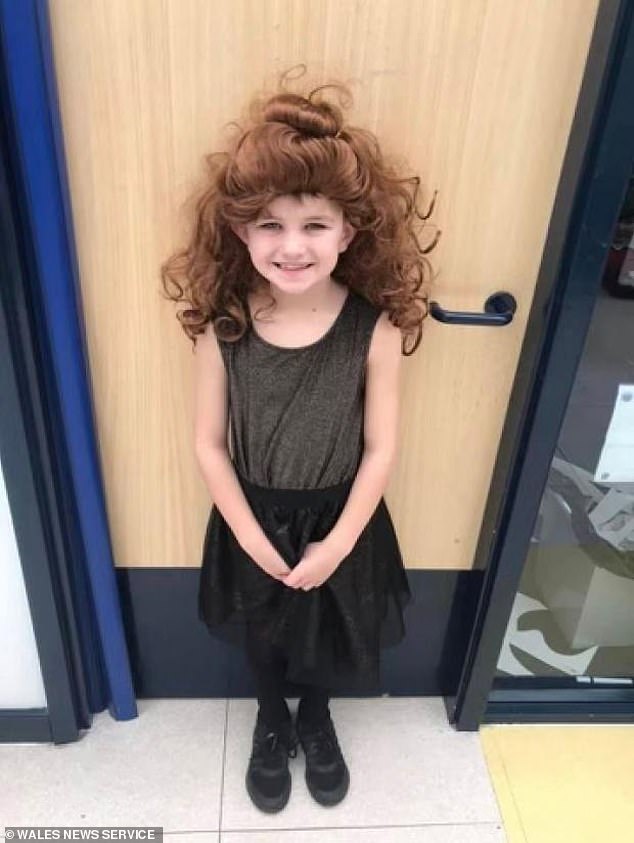 A police spokeswoman said: ‘Police were called to West Angle Bay at 9.25pm on July 1, following reports a child had been rescued from the water after experiencing difficulties.

‘The child, 11-year-old Zac Thompson from the Pembroke Dock area, was airlifted to hospital where he sadly passed away.’

A fundraiser has been set up to support Zac’s family, it has currently raised more than £12,00 – smashing its £5,000 target.

‘As a community we’re shocked and saddened to learn of the sudden passing of 11-year-old Zac Thompson,’ reads the JustGiving statement.

‘Zac was a beautiful, cheeky, sport-mad, incredible kid whose eyes and smile would light up any room.

‘Everyone has a photo or a story to tell of this darling boy and as a community I know each and every one of you wants to offer support to Carli Phil Tyler and his family.

‘Rest in peace, my little mate. I’ll never ever forget you.’