Breath of a salesman: Over 100 COVID cases linked to traveling ‘superspreader’

A dozen Chinese gold miners trapped thousands of feet underground for over a week have sent up an urgent note saying that four are injured and that the others were in dire shape, according to reports.

It was unknown if 10 other miners were still alive, according to the Xinhua Nerws Agency.

Twenty-two workers were trapped about 2,000 feet below the surface after a blast eight days ago near the city of Qixia in eastern Shandong province.

After days without any signs of life, rescuers heard knocks Sunday afternoon as they drilled through the mine’s shaft.

“We wish the rescuers won’t stop so that we can still have hope. Thank you,” read the crumpled, water-stained note written in pencil.

The writer asked rescuers to send down medication from his car, and warned that there was a large amount of water where the miners are trapped.

Rescuers were later able to speak with some of the miners after lowering a phone line, officials said at a press conference Monday.

Hopes of a miraculous rescue triggered an outpouring of sympathy and encouragement on social media.

“I saw the note while I was watching the morning news and burst into tears,” one Weibo user wrote. “I hope they will rescue the trapped workers as soon as possible.”

Managers of the operation were detained after they failed to report the accident for more than a day. 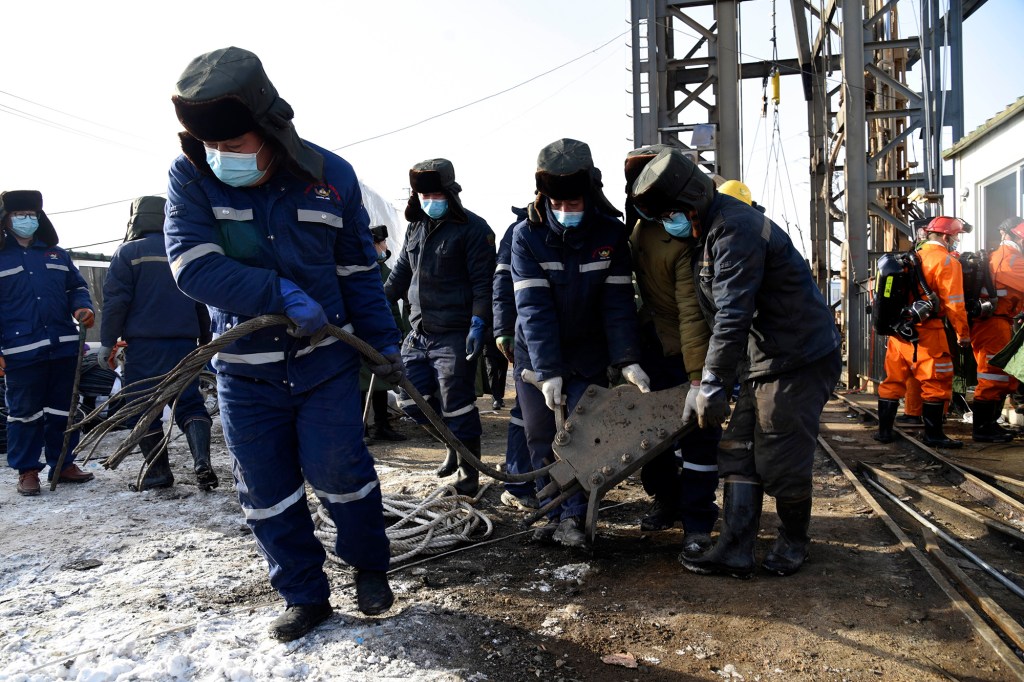 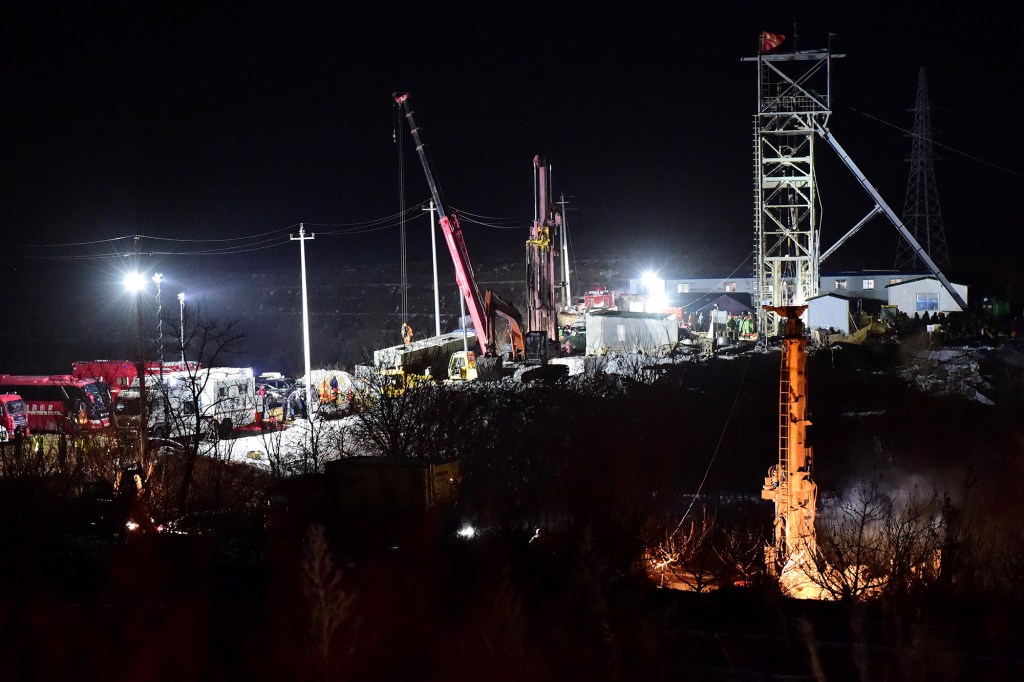