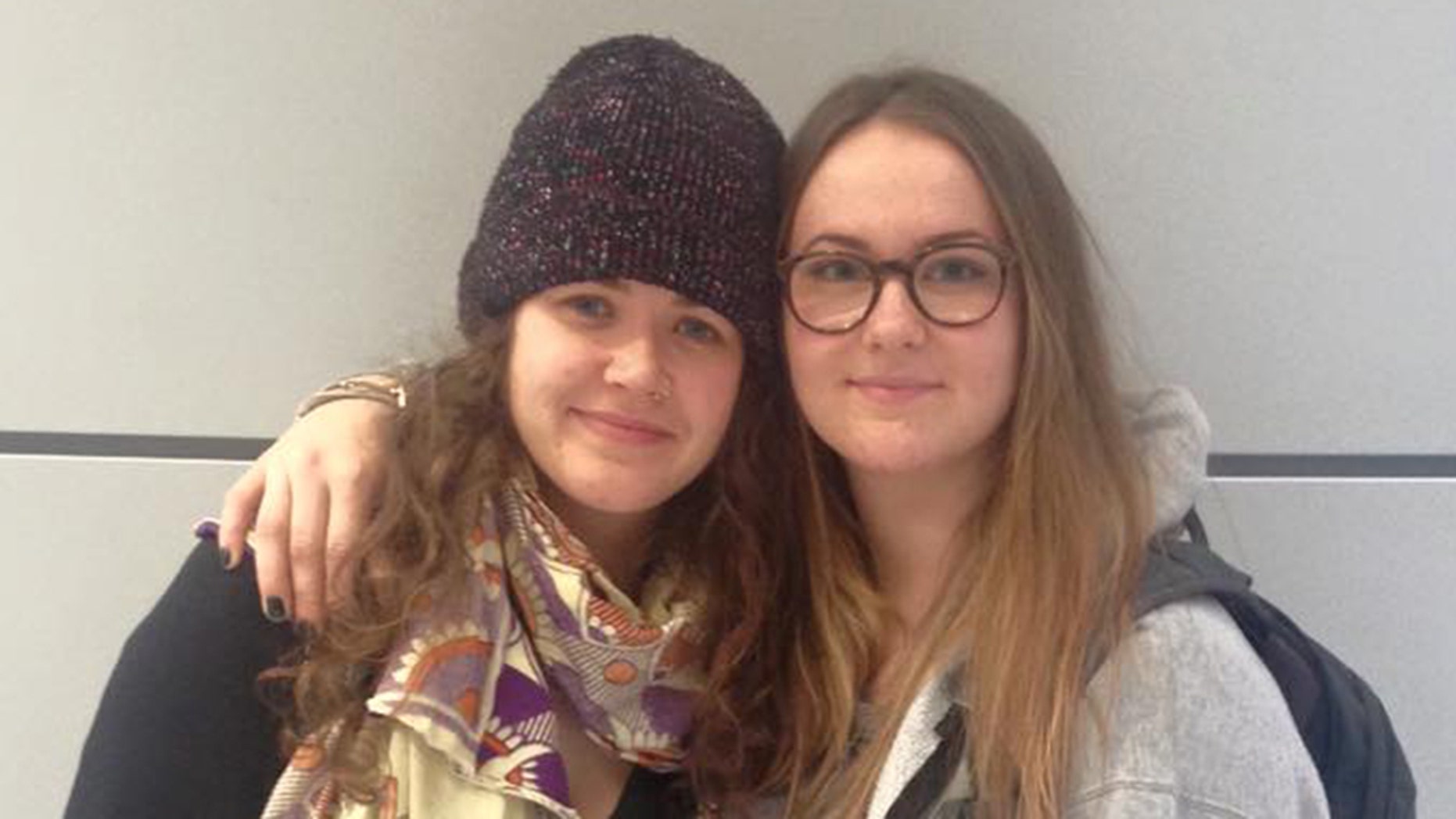 Beth Anderson (left) and Izzy Squire died after plunging 50 feet over a waterfall in Vietnam in 2016.
(Facebook)

Three British tourists who plunged to their deaths on a Vietnam waterfall in 2016 were not adequately warned of the dangers they faced, according to a coroner’s report released Wednesday.

Izzy Squire, 19, and Beth Anderson, 24, died along with friend Christian Sloan, 24, during a trip in the Datanla waterfalls region in February 2016 after they slid down a natural water slide into a pool where they were meant to climb out.

Instead of getting out the pool, the group then continued to the next tier of the river complex and died when they went over a 50-foot waterfall.

US MAN ARRESTED FOR ALLEGEDLY STABBING WIFE AT TOKYO COURT

"They were not adequately warned of the risks to be found at the bottom of the slide and, in particular, that there was a potentially lethal hazard of a further waterfall which they could be swept in from only 14 meters further on," Coroner Chris Dorries told the Sheffield Coroner's Court, according to Sky News.

The group's guide, Dang Van Si, claimed that he had warned them about how to get out of the pool safely. But a range of witnesses who were found through a Facebook appeal by Sloan's family contradicted the guide's story, according to Sky News. 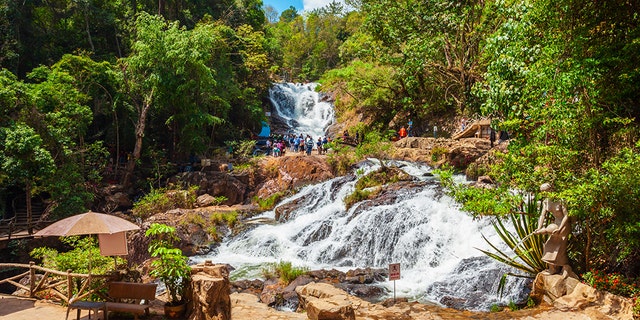 Three tourists died after plunging 50 feet in the Datanla Waterfall area of Vietnam in 2016.
(iStock)

Dorries said he did not accept the guide's account, ruling that he had not given a warning at all or not ensured it was properly understood.

The coroner added that the tourists did nothing to compromise their safety, and had booked the tour with a recognized agency after being told the waterfall tour wasn't an adventurous activity.

"I am satisfied that there was a careful and conservative approach by the group to the choice of tour and to their own actions that day," he said.

David Squire said there were "individual failings and persistent breaches of Vietnamese laws and regulations" that led to the deaths of his daughters when speaking to members of the media after the hearing.

"To be clear, the events and circumstances that led to their deaths were wholly preventable," he said.

Squire added that he did not know how the criminal investigation into the deaths was progressing in Vietnam, the BBC reported.