TOURISTS pay attention as Changing the Guard is performed at Buckingham Palace for the first time since the start of the pandemic 18 months ago. 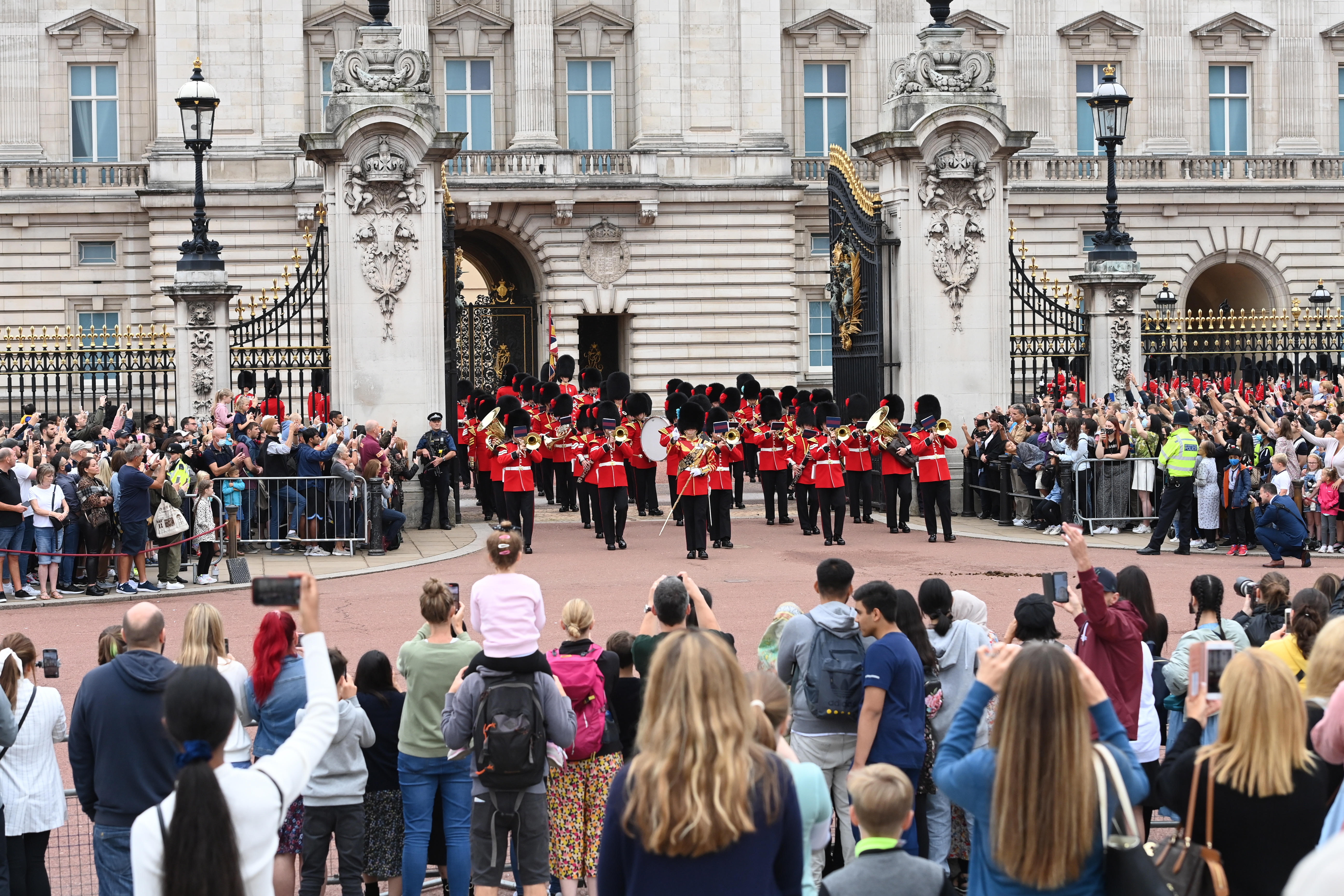 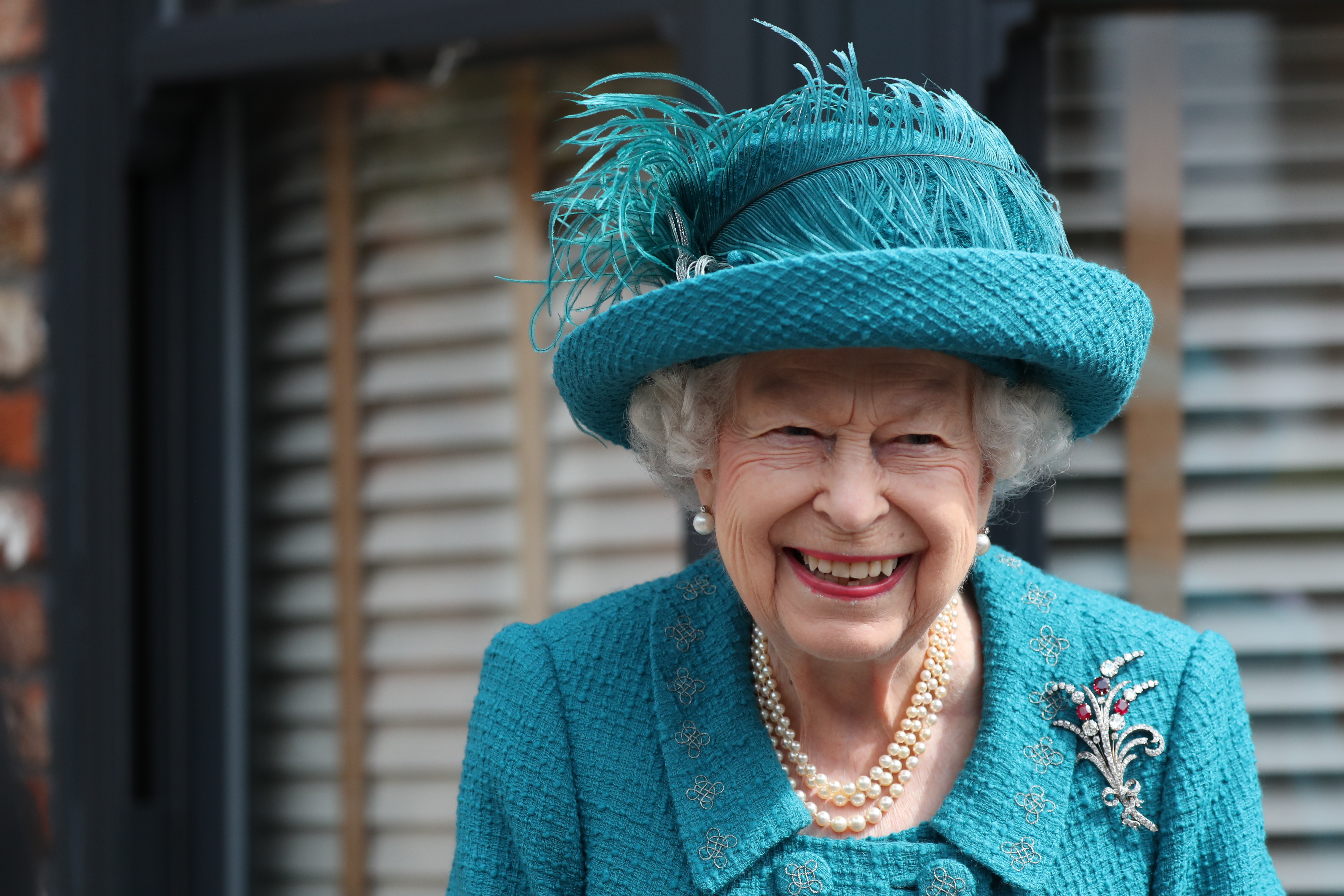 The Queen is known to be fond of the historic ceremony but did not witness its return as she is on her annual Scottish break in Balmoral.

Garrison Sergeant Major Andrew Stokes, of the Coldstream Guards, who was in charge of the ceremony's return, said: "It's been a long time coming."

"It's been 18 months since we last did a ceremonial Changing the Guard (at Buckingham Palace).

"There's been an awful lot of hard work and preparation getting people up to standard."

He added: "Eighteen months is a long time in the military." 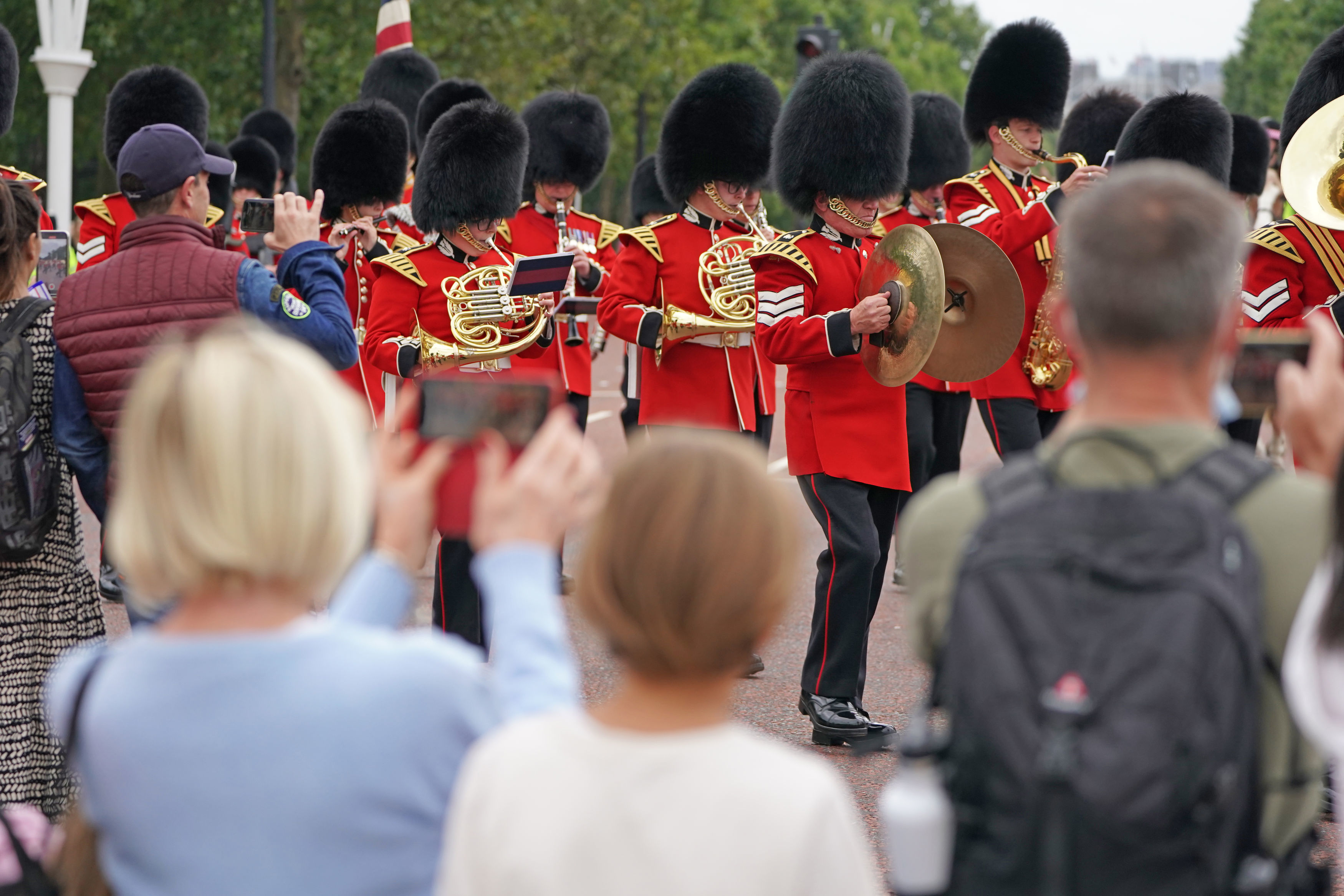 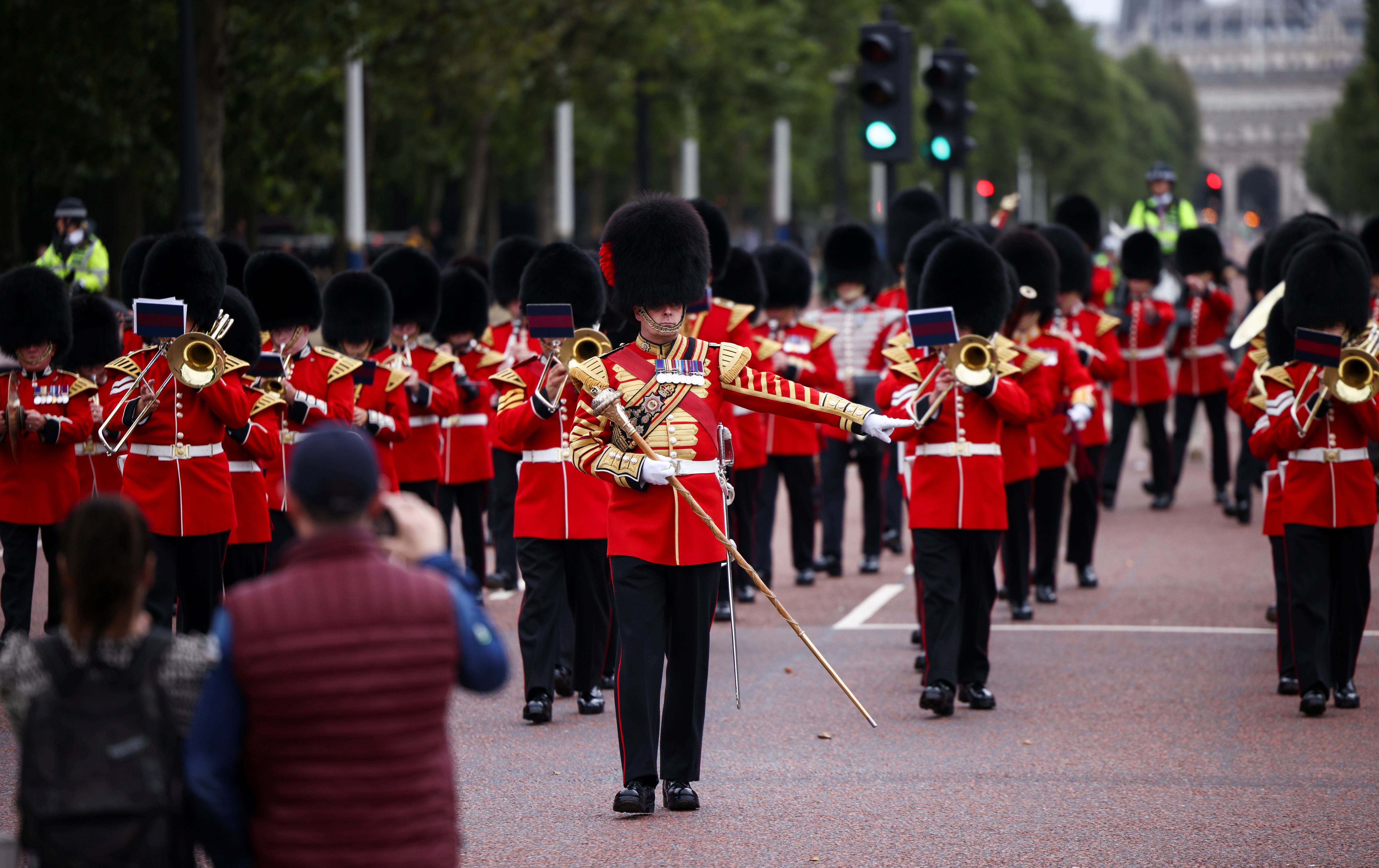