Earlier this week ministers brought in new laws to help stop people gathering in groups of more than six – with £100 fines for people found to be disobeying. 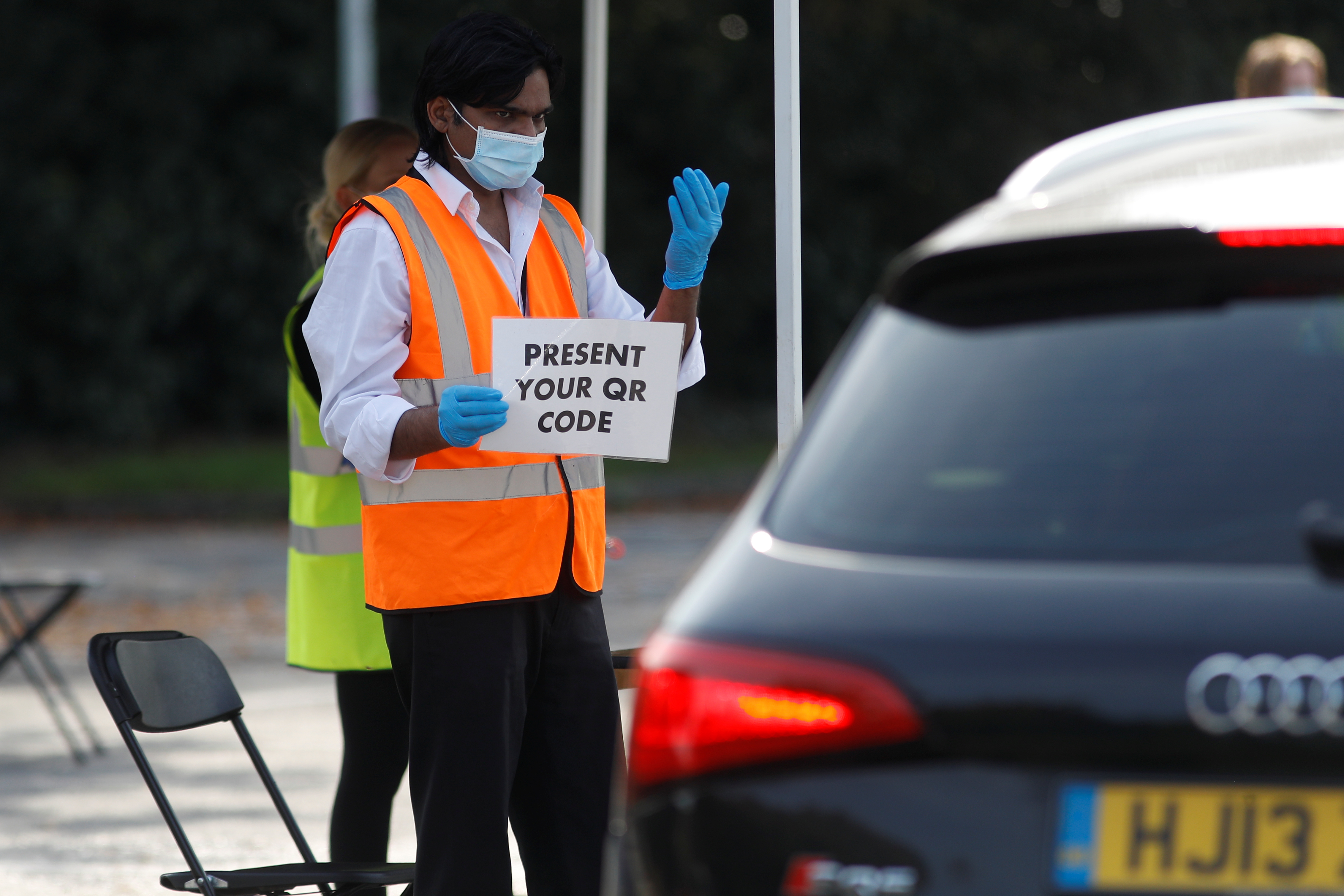 The number of new cases yesterday reached more than 3,000 as infections started to spike last week.

And testing is in chaos again as kits face being rationed and only given to priority groups after a backlog of cases.

Around 185,000 people are waiting for results as labs struggle to cope with the demand for extra tests.

But most of the positive tests have been teenagers from 17 – 25, despite warnings that young people could spread the virus to their older family members.

The Sun reported this week that curfews could be slapped on pubs and restaurants across the country as part of moves to curb the spread.

Bars in Bolton already have to close early in an attempt to curb the rise in cases in the city.

Boris Johnson has refused to rule out the idea of applying curbs across the whole country again, but wants to use local lockdowns first.

He has said it would be the "nuclear option" if other options did not work.

A leading scientific advisor told ITV last night: “Lockdown is the only thing that we know works, to be frank.

"I think that if we want to keep schools open, we probably have to give serious consideration to a wide range of other measures to stop a major second wave.

"And we have to think about doing that right now – which we are starting to do”.

A member of Sage added:  “My big worry now is that we might be too late again to avert a major second wave.

"If we wait for deaths to go up again before taking decisive action we will be in trouble again”. 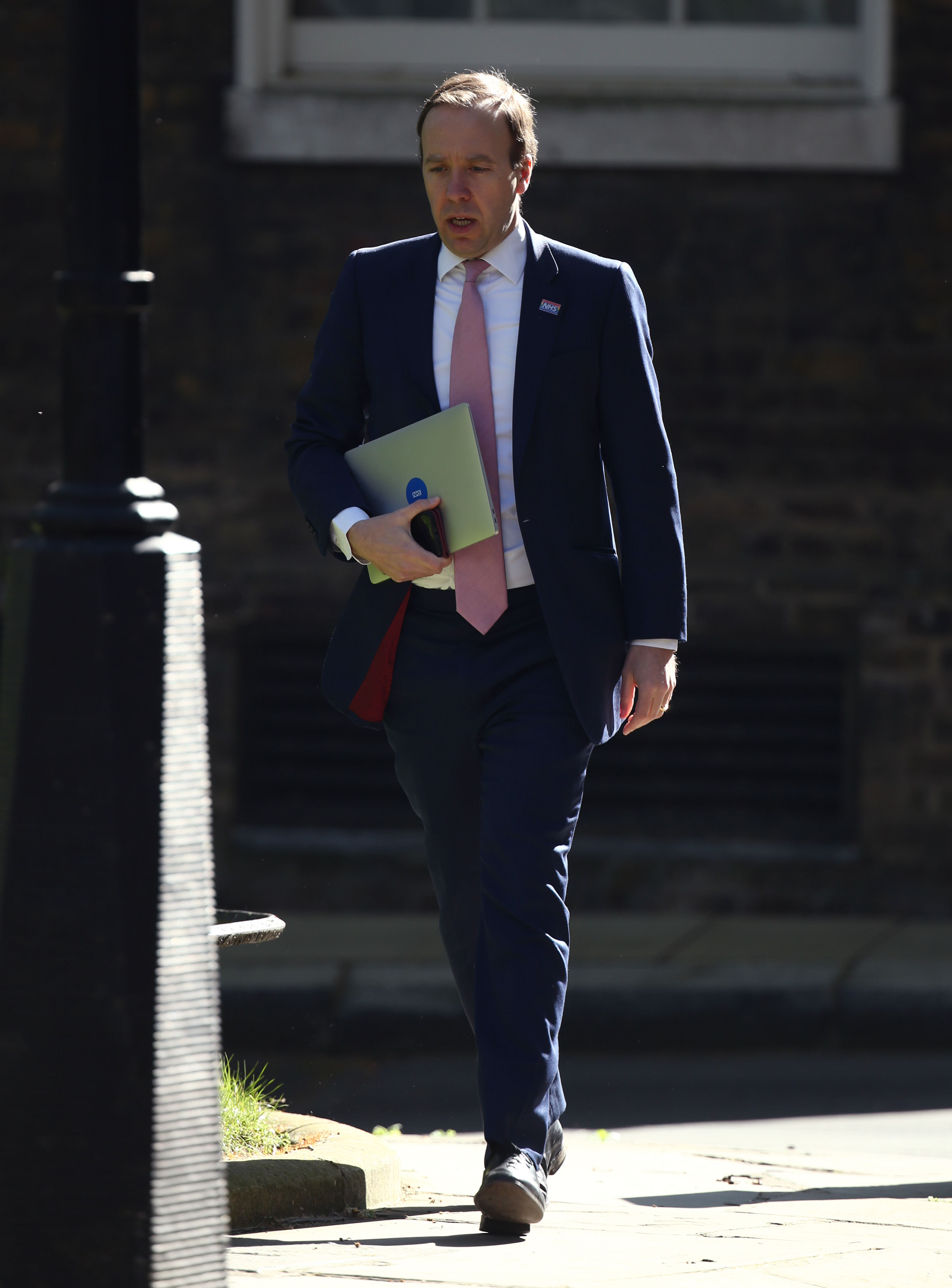 And a member of the Government added: "There is no possibility of us waiting for the death rate to rise before we act."

All measures are being kept on the table as possible tools to curb the virus.

But the PM has insisted that schools should be the last to shut in any possible national action.

Last night Matt Hancock revealed that tests would have to be prioritised again to make sure that people who needed them the most could get them.

NHS workers and social care staff will be the first to get access.

100,000 tests a day are being earmarked just for care homes, too, which is causing a bottleneck elsewhere.

The next priority will be key workers such as teachers, Justice Secretary Robert Buckland said today.

Mr Buckland said: "It has to be the NHS first and then social care, and then I think what we need to do is have a cascading system where we know where our priority should be.

"For me, our priority should be children in school and their parents in order to make sure their lives are safe and also, importantly, they're not disrupted in the way that we're seeing."

The number of test centres are being increased but this could take weeks for them to come into action.

Ex-Health Sec Jeremy Hunt said today: "The root cause is everyone is trying to get back to work and kids are getting back to school.

"They naturally want to get everyone tested."

He urged the Government to go for lockdown measures sooner rather than later to curb infections.

"I hope they don't have to do any of that but I would rather do these things early and avoid another national lockdown," he added.

"Than do the thing that would be really damaging to the economy – to have to go back to what we had in the summer."

Yesterday Mr Hancock admitted the problems with testing would last for "weeks".

ITV also reported the Health Secretary is considering asking GPs to have to refer people to a test in order for them to access it.

But this would add an extra 24 hours at least – delaying the time taken and possibly spreading the virus further.

BACK TO SCHOOL BOTHERS

Kids going back to school and parents returning to the workplace are being blamed for a spike in demand.

Dr Patrick Roach, general secretary of the NASUWT teaching union, has called on the Government to prioritise the education sector for the allocation of tests in light of the challenges.

In a letter to the schools minister, Dr Roach said the union had heard of approximately 600 pupils being told to self-isolate in one local authority area and he said the "number is growing".

Geoff Barton, general secretary of the Association of School and College Leaders (ASCL), said keeping schools open would become "unsustainable" if issues with testing capacity were not fixed.

Mr Barton said: "This will feel I think like lockdown by default – it will be more frustrating for parents because you can't predict whether it is going to happen." 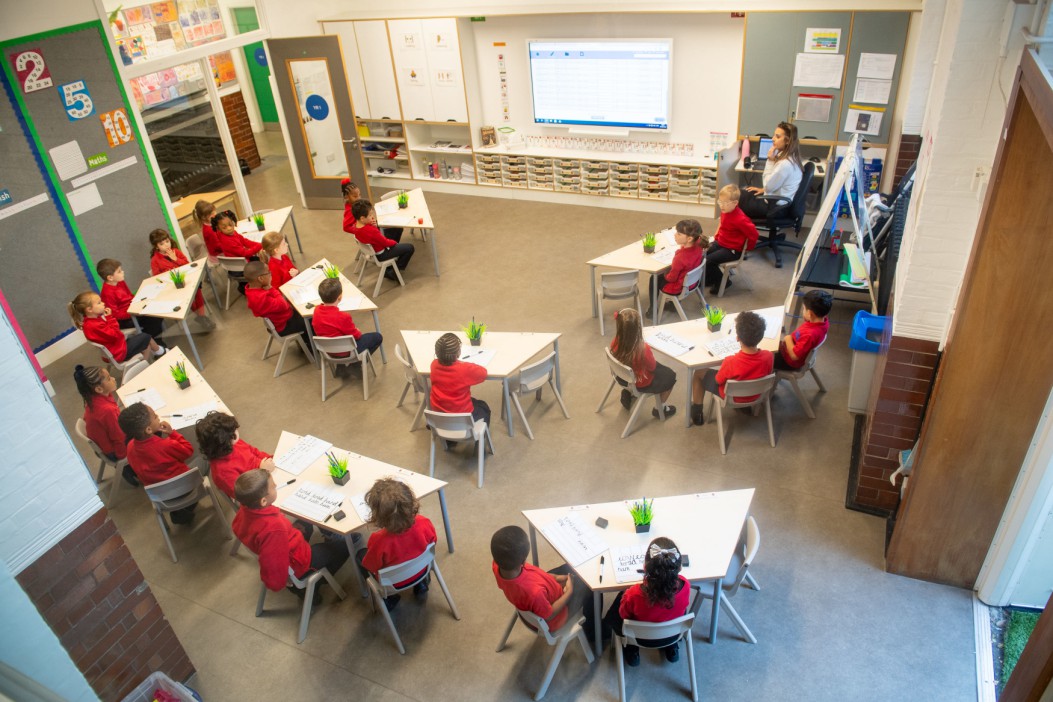 Brits all over the country have reported being unale to get their hands on tests.

Kits have reportedly ran out at some sites, and people are being turned away.

Yesterday people were forced to queue in several locations to see if they could get their hands on one. 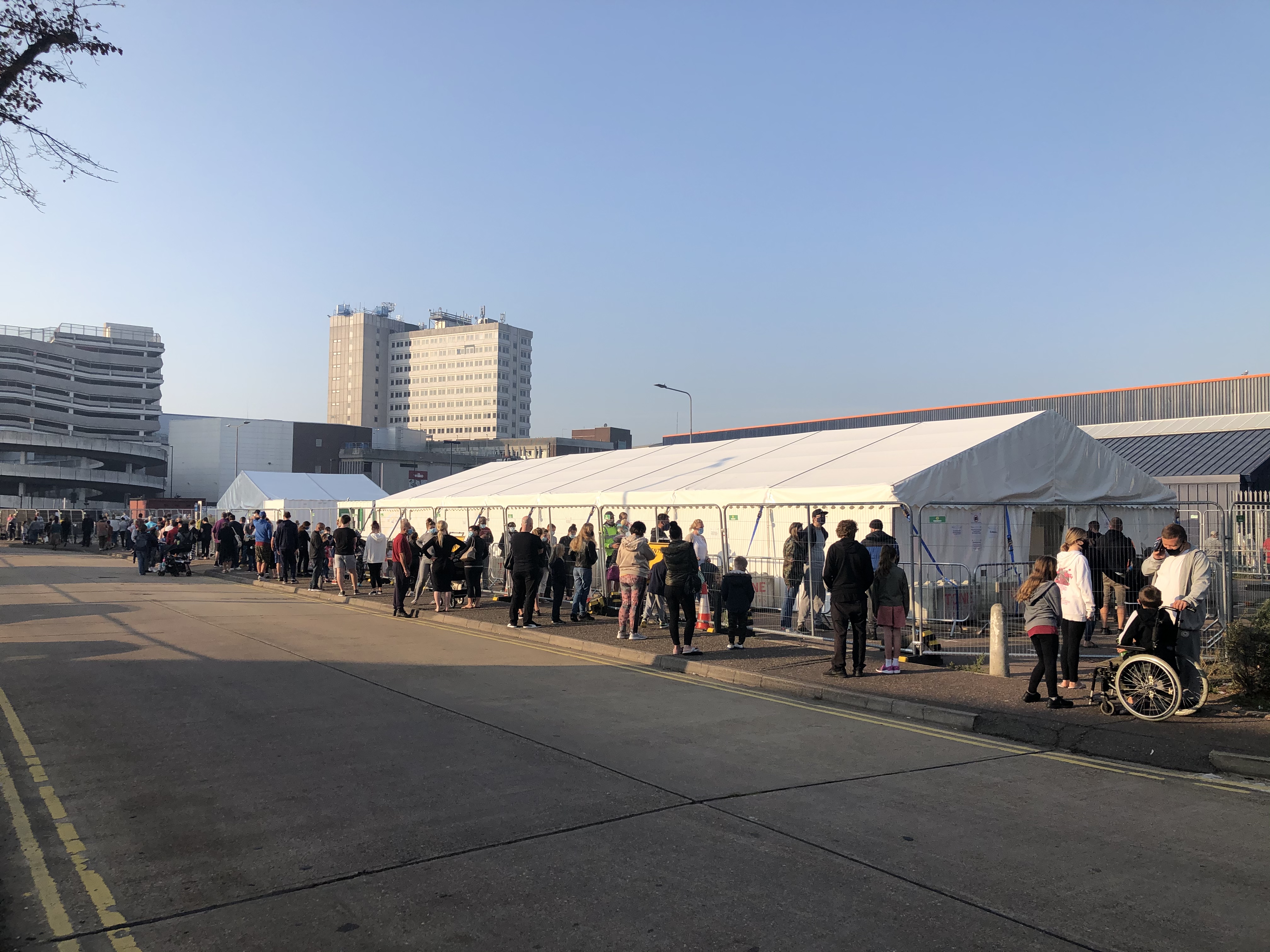 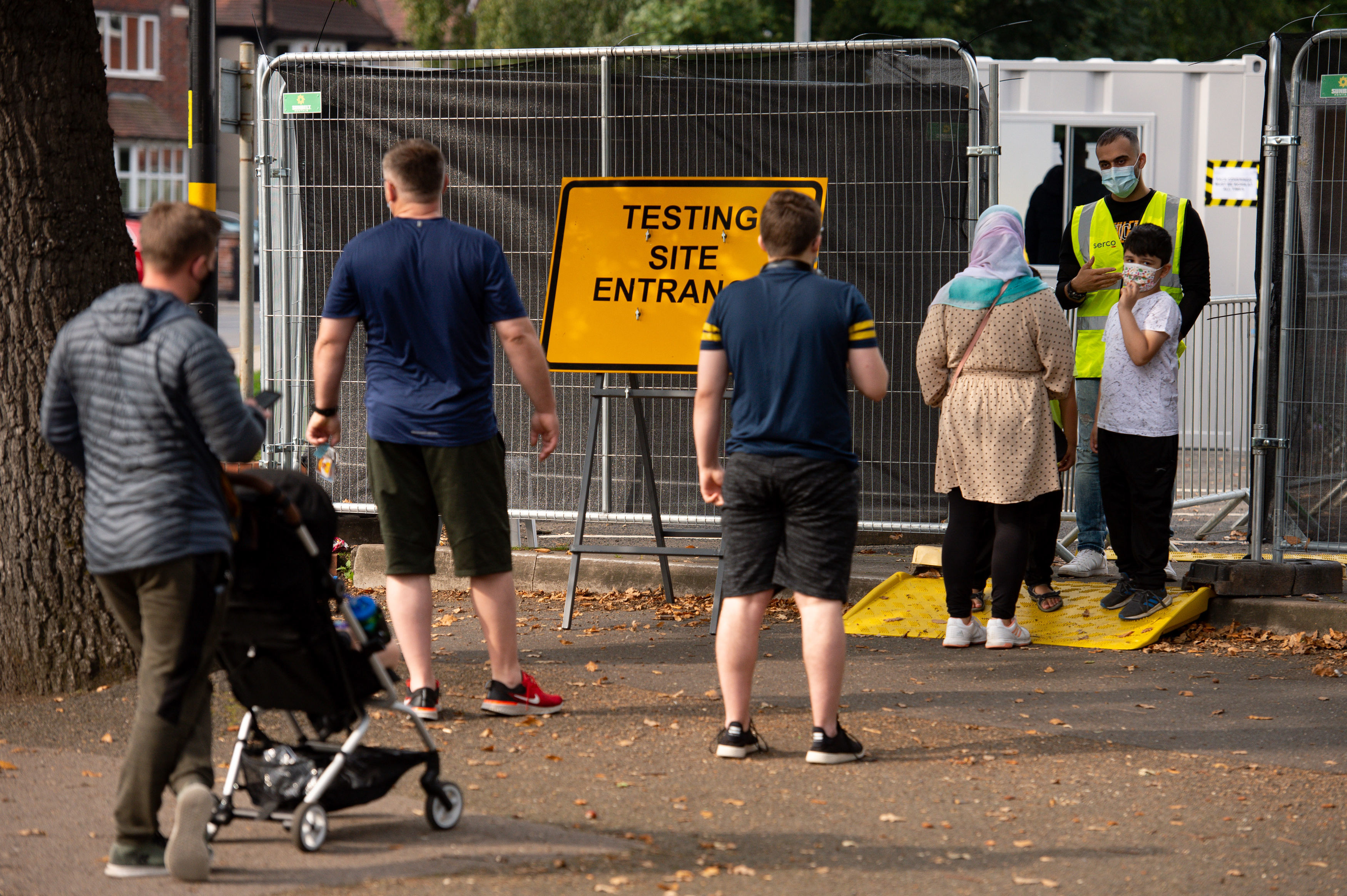