BRITAIN and Australia are haggling over a decade long phasing out of all taxes on meat imports amid a major rift in the Cabinet.

The two governments are on the cusp of a post-Brexit trade deal but a Whitehall war of words has erupted over claims “Waitrose Tories” want to block cheaper food on store shelves. 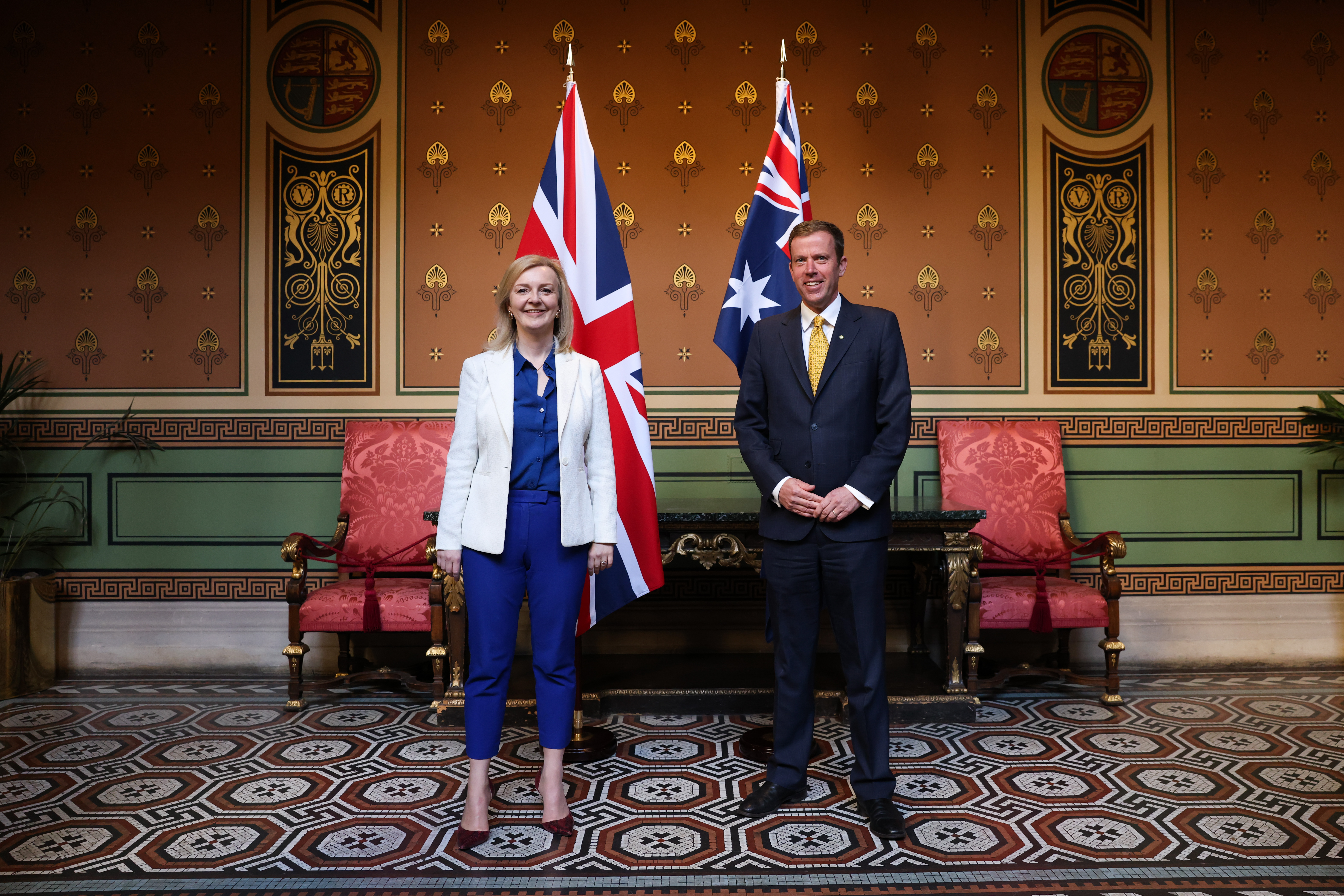 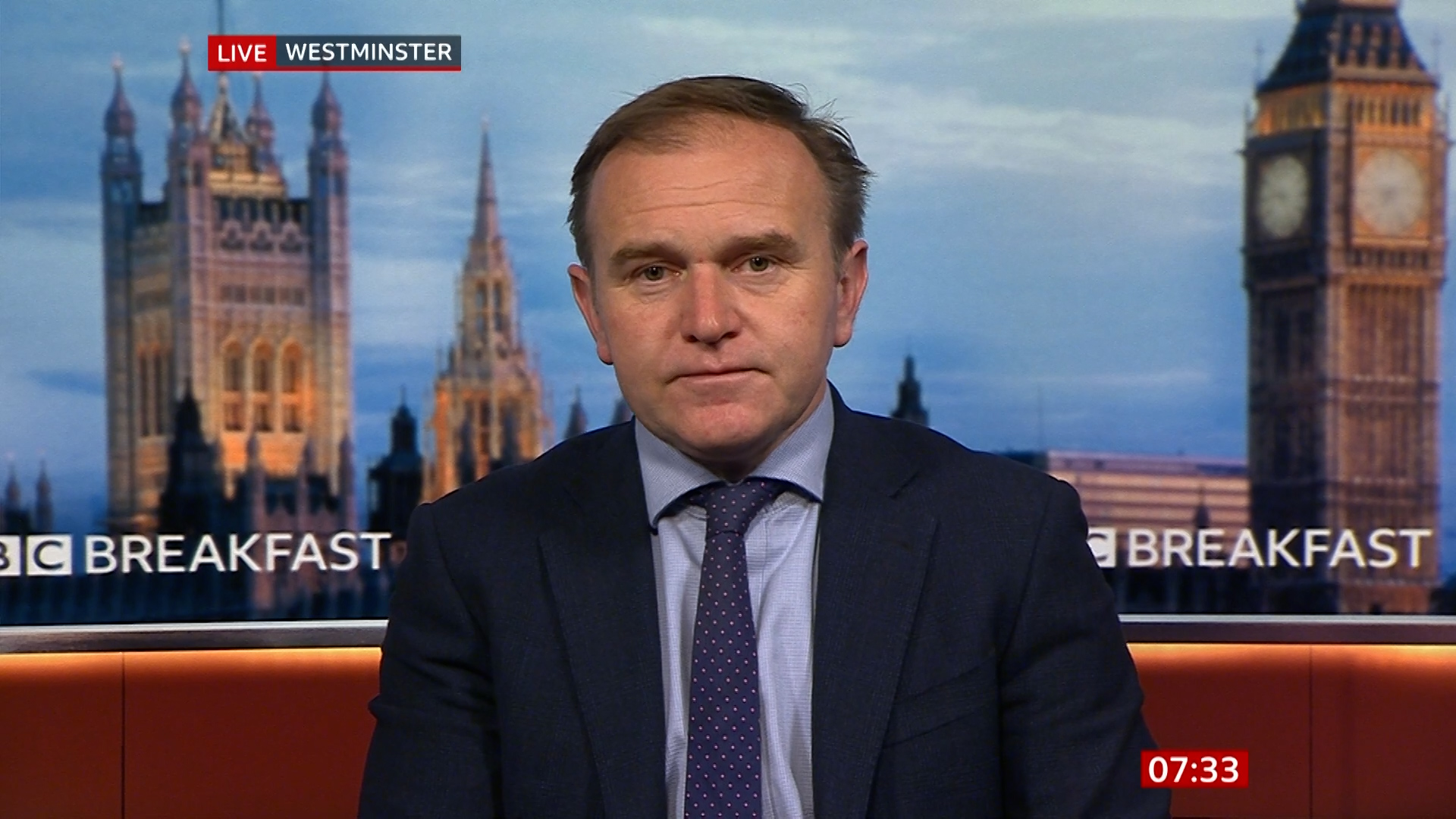 Ministers are under massive pressure from farmers and rich landowners to water down the deal over fears it would be too much competition for Britain’s struggling agriculture sector and see a decline in standards.

But a row has exploded in Cabinet with supporters of the deal arguing it will slash the price of high quality steaks and burgers in British supermarkets.

Oz trade negotiators are pushing for a rapid five year slashing of all import taxes on the beef and lamb heading to our stores.

But amid a major backlash from farming unions, Environment Secretary George Eustice backed by ally Michael Gove say it must be at least 15 years and some tariffs could remain even then.

But a faction led by Trade Secretary Liz Truss, and backed by Brexit guru David Frost and Business Secretary Kwasi Kwarteng, are seeking the blessing tomorrow from Boris Johnson to settle on about 10 years.

Allies of the free trade backers where confident they had Mr Johnson onside, but once cautioned he could often change his mind during big set piece showdowns.

Ahead of the crunch meeting of PM's inner Cabinet-committee in charge of trade deals on Thursday, tension bubbled over last night.

One Whitehall source said: “I really don’t know why George Eustice even voted for Brexit if he does not want to take advantage of actually leaving the EU.”

And last night Mr Kwarteng went public with his concerns, telling the BBC: “If we can’t do a trade deal with Australia, two countries with a shared culture, I think any other deals are looking very challenging.”

The business secretary added that he was confident it would be “a good deal” and it would be bolstered by a transition of around a decade to give British farmers “plenty of time to adjust.”

But the National Farmers Union said ministers must avoid signing the deal in its current terms and ditch their target of inking it at next month’s G7 summit.

"The British Government faces a choice. It must recognise that opening up zero-tariff trade on all imports of products such as beef and lamb means British farming, working to its current high standards, will struggle to compete."