TOP GUNS have been warned their time is coming to an end as only one in ten fighter planes will be manned by 2040. 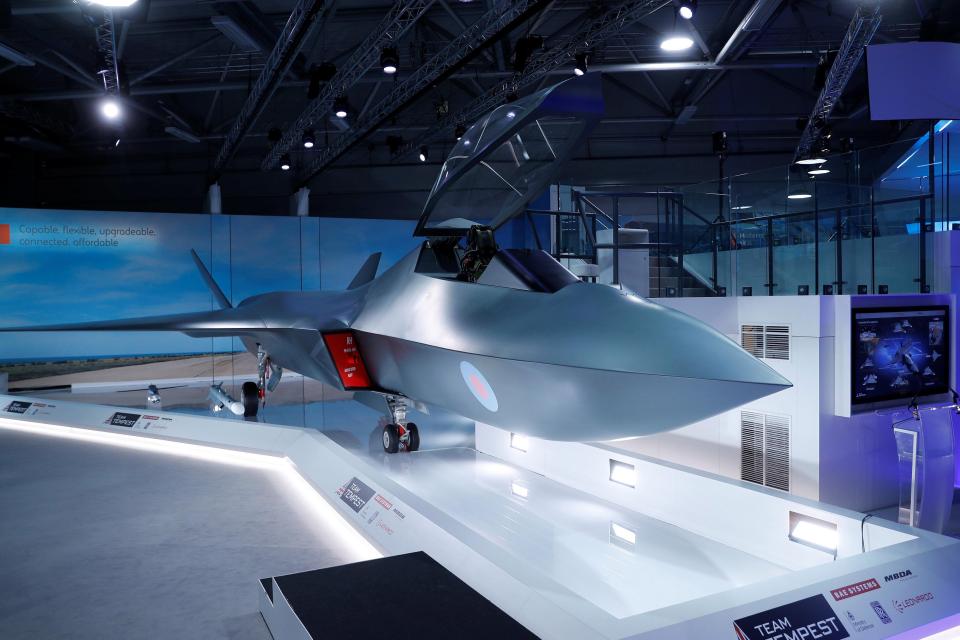 He warned the Royal Air Force that the role of pilots in the sky was rapidly disappearing.

“Today, well in excess of 90 per cent of our RAF combat air vehicles are manned and the rest are unmanned,” he told the virtual Farnborough International Airshow.

“I fully expect a major reversal of these proportions by 2040.”

His comments came days after Navy chiefs have ordered staff to stop using words like manned and unmanned because they are sexist.

“The focus for tomorrow will be about more than just jets,” Mr Wallace added.

“It will be about future combat air systems. Systems with a virtual brain that embraces artificial intelligence, deep learning, novel senses and communications technologies.”

His 2040 target is just five years after the new Tempest aircraft is due to enter service.

The next generation fighter will be able to fly autonomously – but defence chiefs are still arguing over whether it should carry pilots in its cockpit.

Modernisers claim that having pilots makes the £2billion Tempest more expensive to build and operate without adding extra capabilities.

The next generation Tempests, which will replace the Typhoons, are also designed to fly with a swarm of autonomous drones known as "loyal wingmen".

“The top ranks of the RAF are dominated by fast jet pilots who will always argue for the pilot’s role, but the direction of travel is clear,” a defence source said.

Up to 30 per cent of the new Tempest planes will be manufactured from 3-D printers, BAE Systems said.

The Tempest project employees around 1,800 people and that figure is set to rise to 2,500 next year. 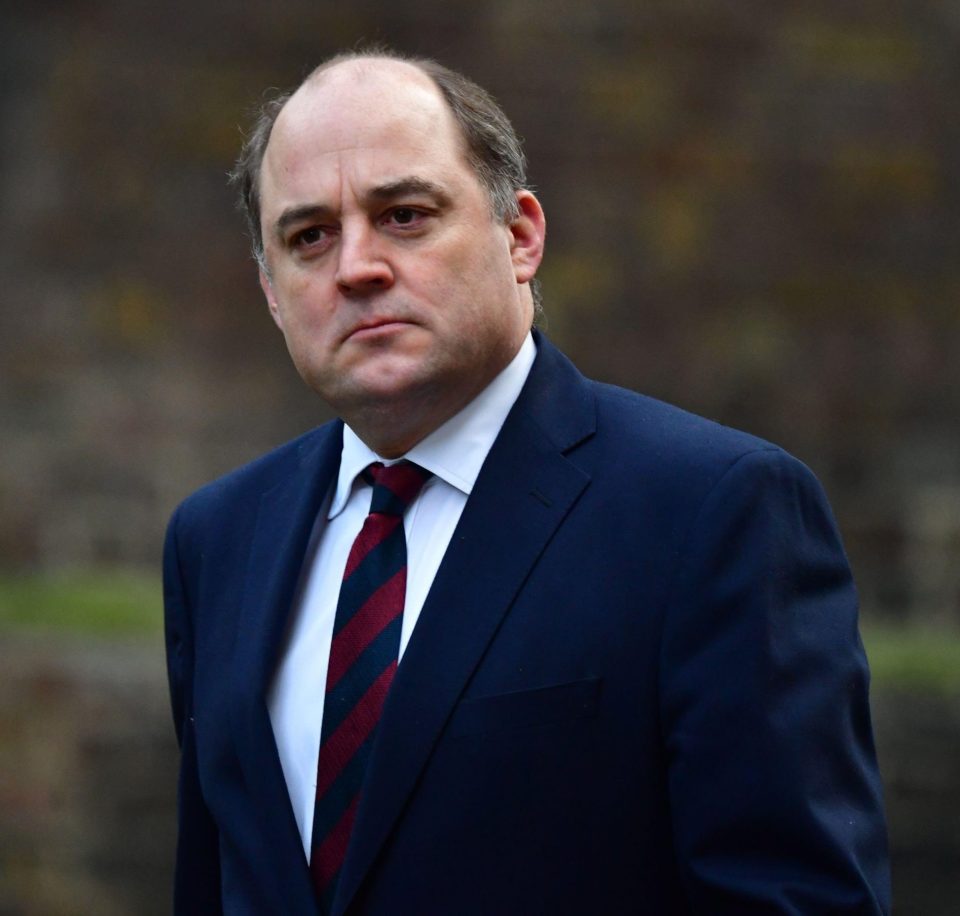