A TODDLER has died after she was mown down by a people carrier on a zebra crossing in front of her family.

The tot, who is believed to have been aged three, was knocked down in a suspected hit and run near The Olive primary school in Birmingham today. 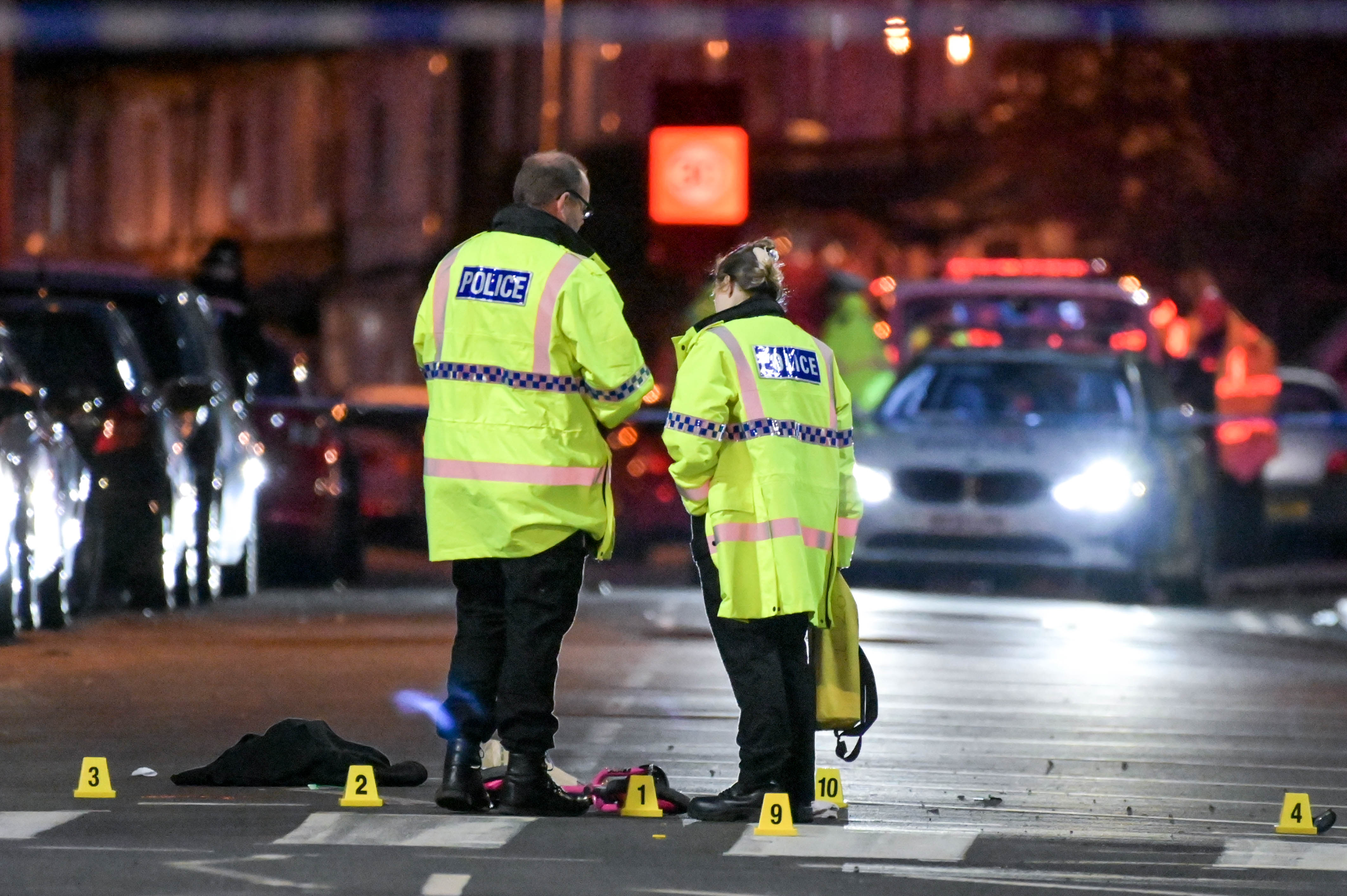 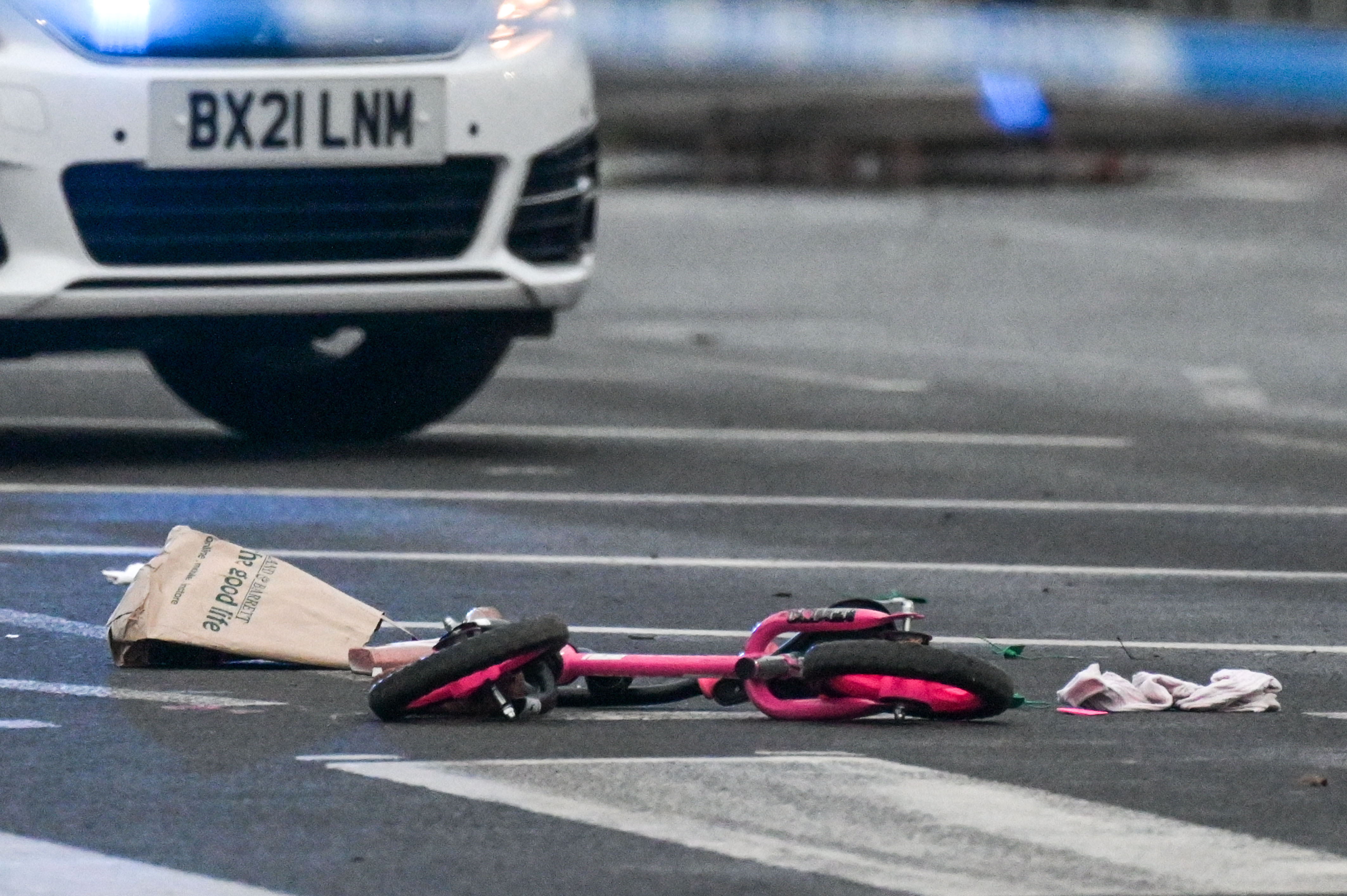 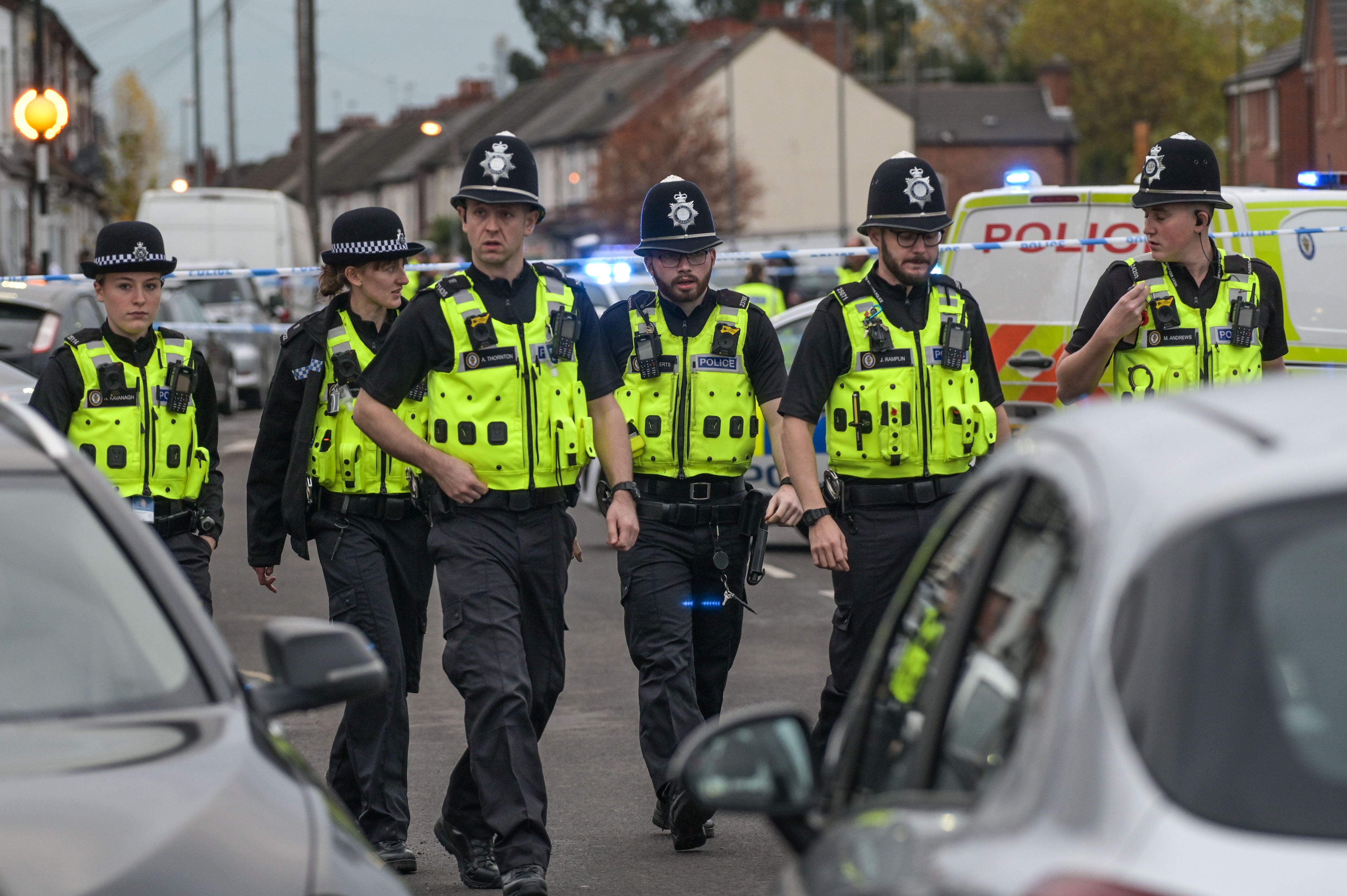 It's alleged the driver made off afterwards.

However, detectives say they "quickly" quizzed witnesses – and a 24-year-old man has now been arrested on suspicion of causing death by dangerous driving.

Specially-trained officers were seen examining a silver Ford Galaxy near the scene this afternoon.

Emergency services, including an air ambulance, were called to Reddings Lane just after 2.30pm.

She was rushed to Birmingham Children's Hospital.

However, she died shortly after her arrival, it's understood.

"Our thoughts are with the girl’s family at this incredibly distressing time.

“Our priority is supporting her family and ensuring that a thorough investigation is carried out.

“We understand the shock and worry this may have caused the community and ask people not to speculate on the circumstances."

A stretch of Reddings Lane, in the Tyseley area of the city, remains cordoned off as police forensics teams investigate tonight.

A child's scooter lies within the cordon.

GIRL HIT IN FRONT OF FAMILY

"I’m keen to hear from anyone who was on Reddings Lane or the immediate vicinity and may have witnessed the collision or heard anything that may assist our investigation," he said.

Witnesses have told of their distress and horror on social media.

"It was a seven-seater and sadly the girl passed.

"Prayers and thoughts to her family."

A spokesman for West Midland Ambulance Service said: "We were called at 2.38pm this afternoon to reports of a collision between a car and pedestrian.

"We sent two ambulances, a paramedic officer, a critical care car, and the Midlands air ambulance.

"On arrival, we discovered one patient, a child.

"They were treated for serious injuries and taken to Birmingham children's hospital by land ambulance."

Anyone with information can contact police by emailing [email protected] or calling 101, quoting log number 2641 of November 11. 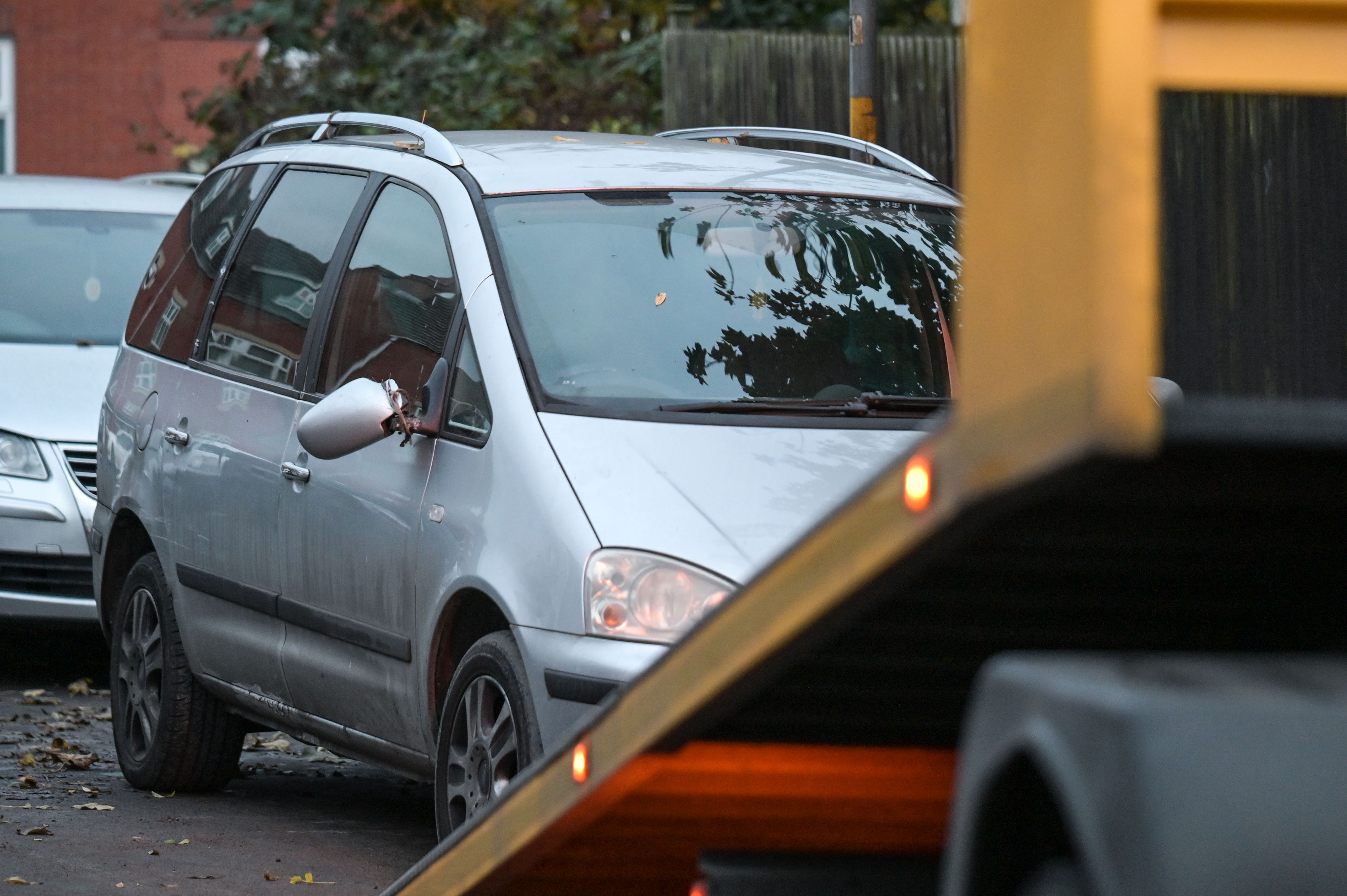 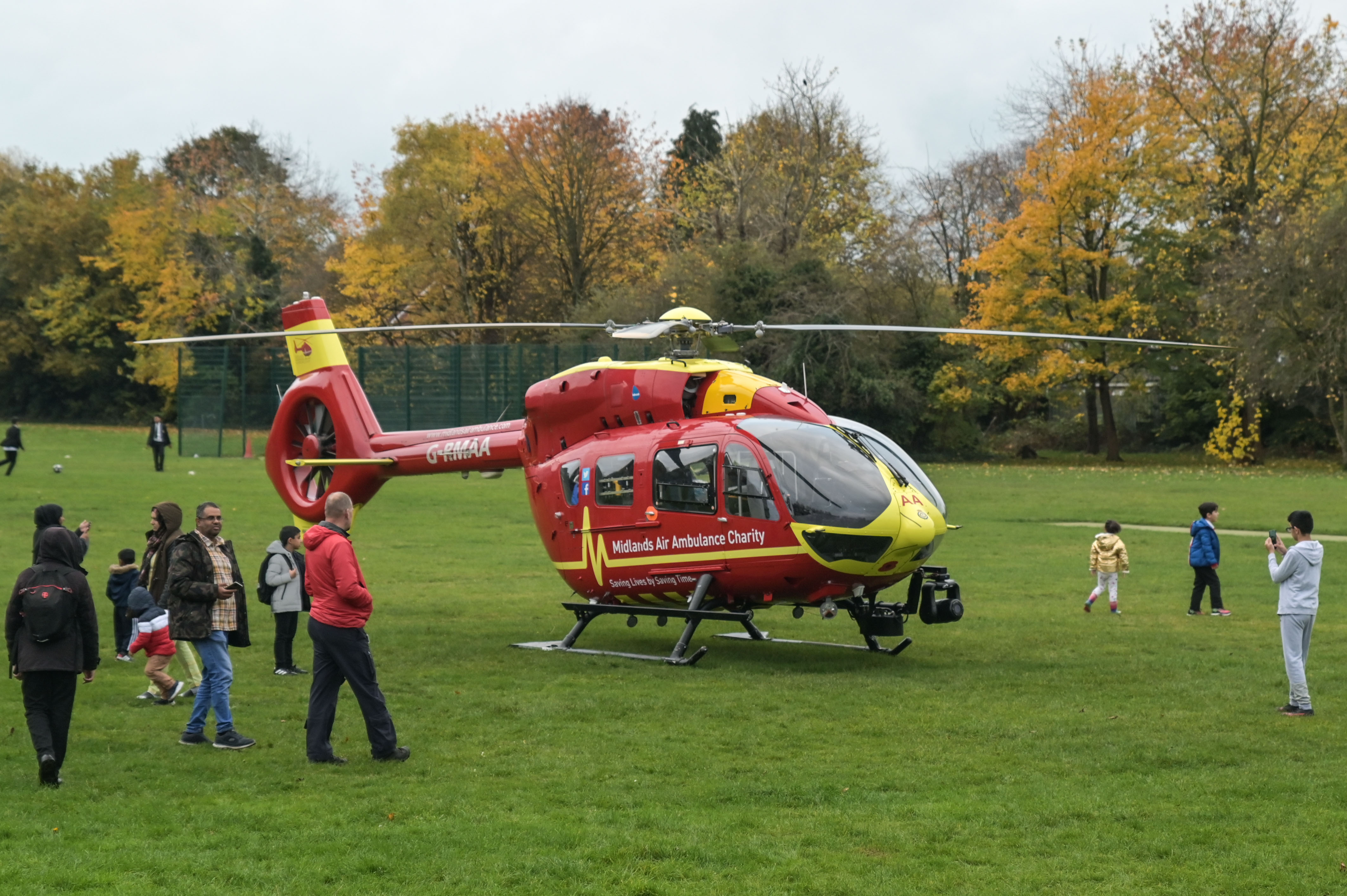