Ellie-May Minshull-Coyle was just 19 months old when she died bound to her bed with tight ligatures across her chest and legs, a jury at Liverpool Crown Court was told. 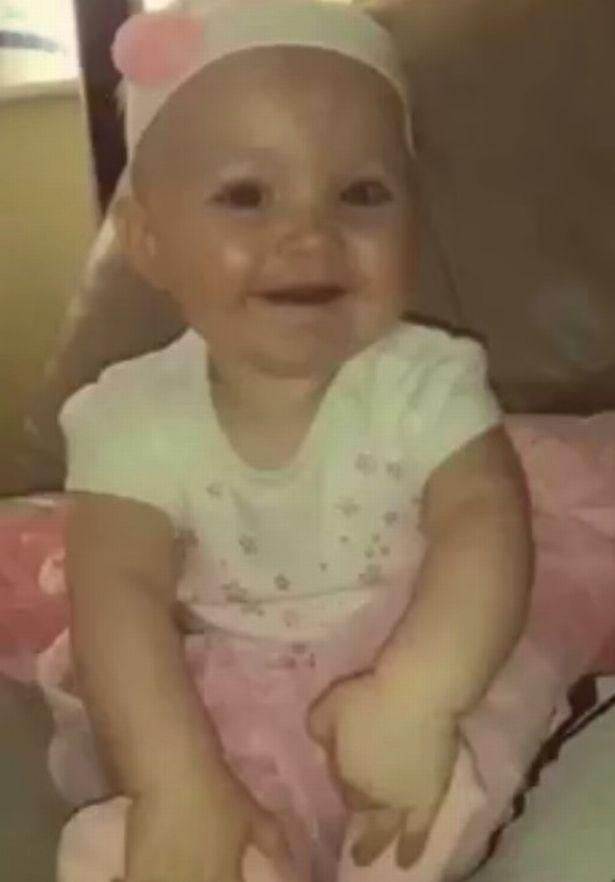 Her bed was pushed against a wall and enclosed on the sides with slats from a cot lashed together with electric flex from a lamp, the court heard.

Sheets and bedding were also placed over the sides of the "monstrous cage" to prevent her seeing out into her room, which had no light in.

It was alleged that her ankles were also tied together and her sleeping position stopped her breathing properly, which ultimately caused her death.

Marks were found on the victim's wrists and ankles, suggesting she had been tied down at the house on Ward Street in Preston. 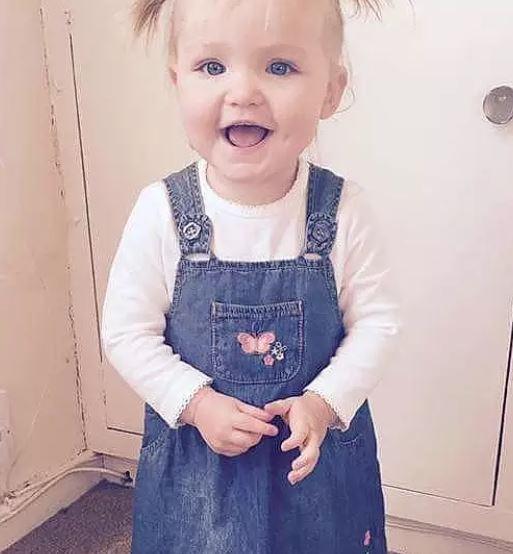 Coyle previously told police that Hitchcott began to bind her daughter to the bed to "help her settle in a sleep routine" – though she did not approve.

The night before Ellie-May was pronounced dead, Coyle sent a Snapchat message to a friend saying: "This child is pissing me of (sic) tonight."

Then at 6am the next morning she messaged her father, Sean Coyle, to say her daughter had been crying in the  night but she had left her to cry for two hours, adding: "She's taking the Mick now." 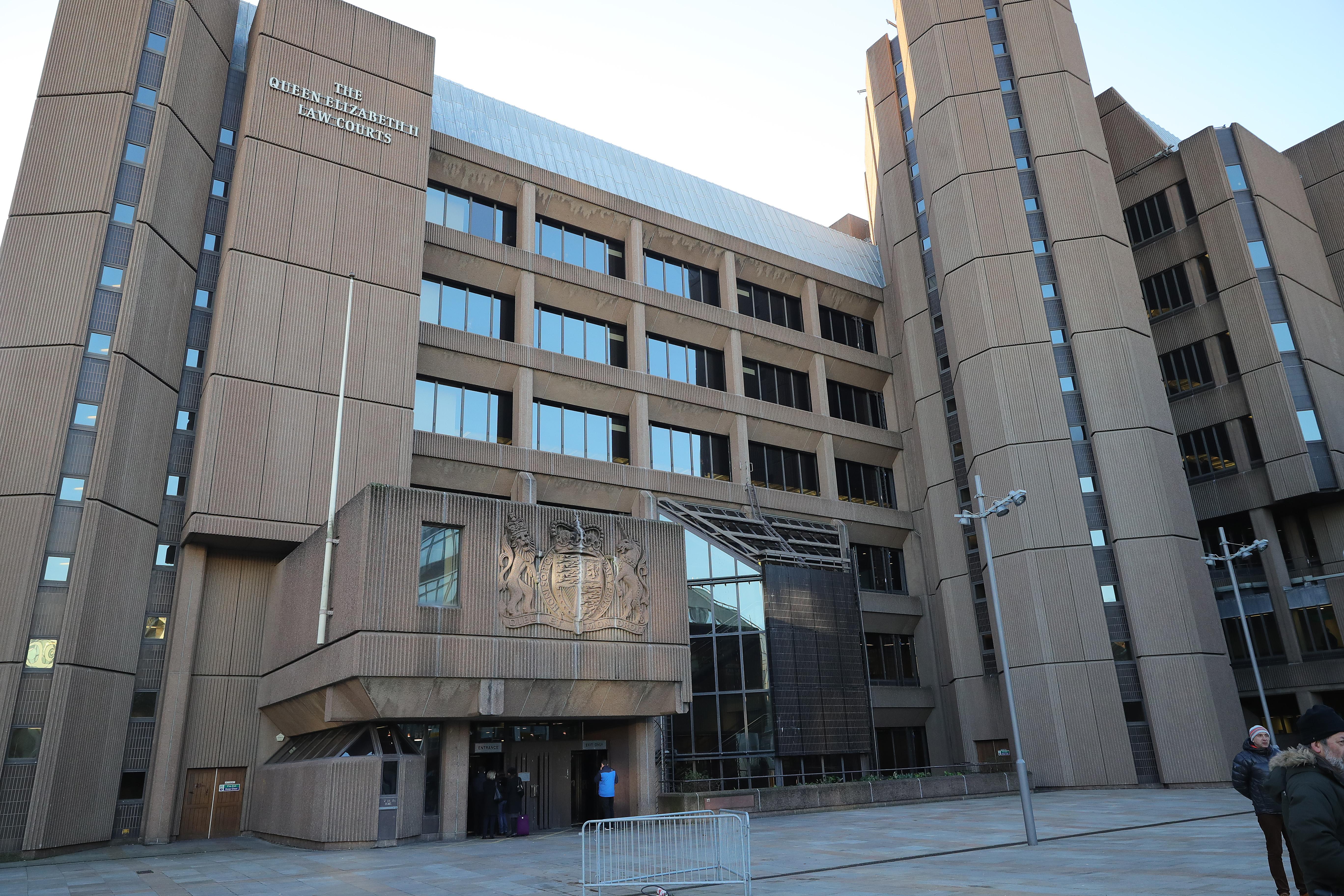 When Mr Coyle arrived at the flat at 9am, he went to the toddler's bedroom and realised there was a "terrible problem".

Ellie-May was not breathing and an ambulance was called but she was pronounced dead soon after at Royal Preston Hospital.

Prosecutor Christopher Tehrani QC told the court: "The prosecution's case is that Ellie-May's death was unnecessary, pointless and wholly avoidable."

A post-mortem examination concluded the child's death was caused by "forcible restraint by ligatures in a face-down position complicated by hyperthermia".

The pathologist also concluded that she had been tied to the bed on more than one occasion.