TIKTOK model Alexas Morgan filmed men checking out her backside by placing her phone in her back pocket and pressing record.

"I'm going to see how many stares my booty gets," she said in a compilation video showing several men turning around to gape in her direction. 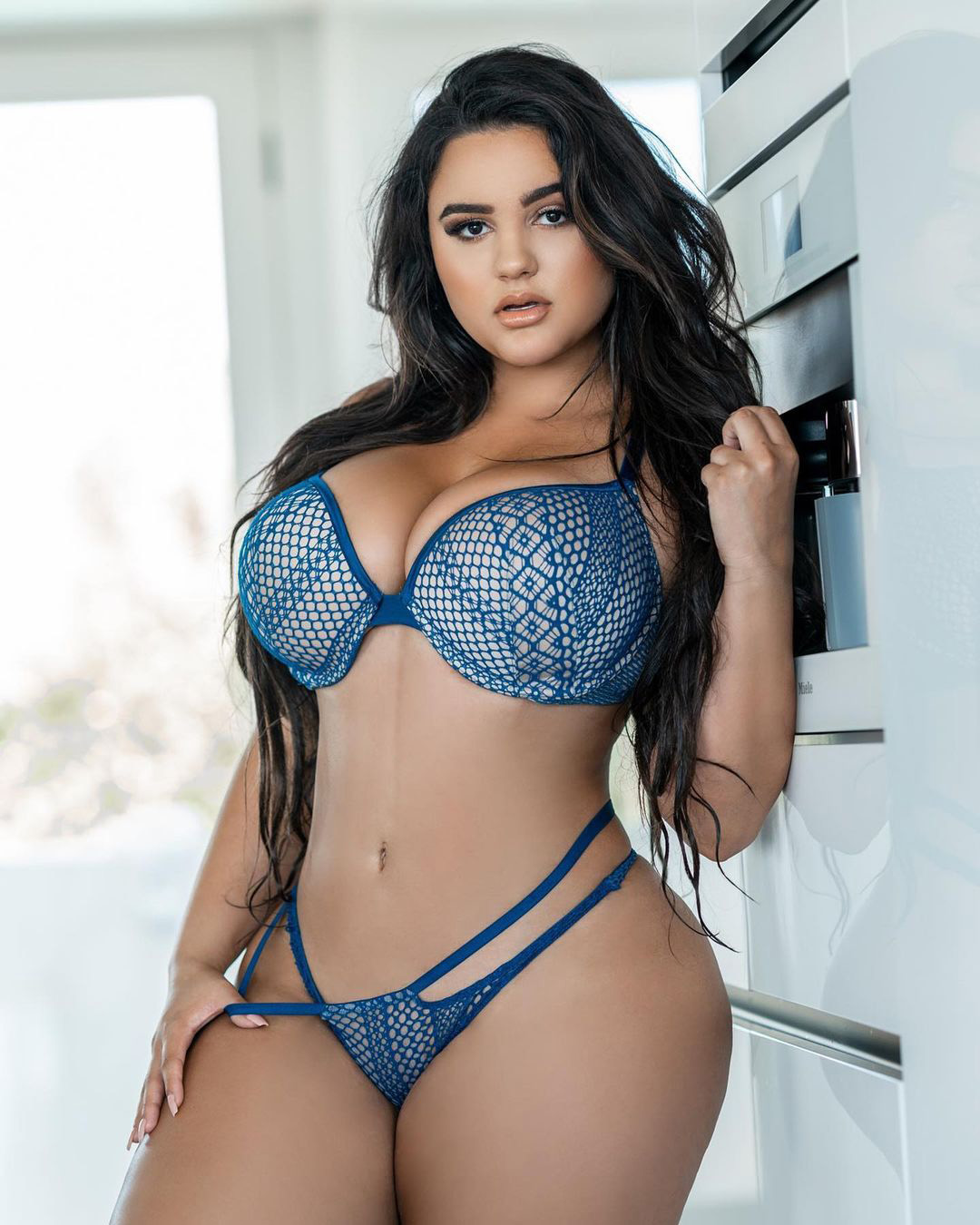 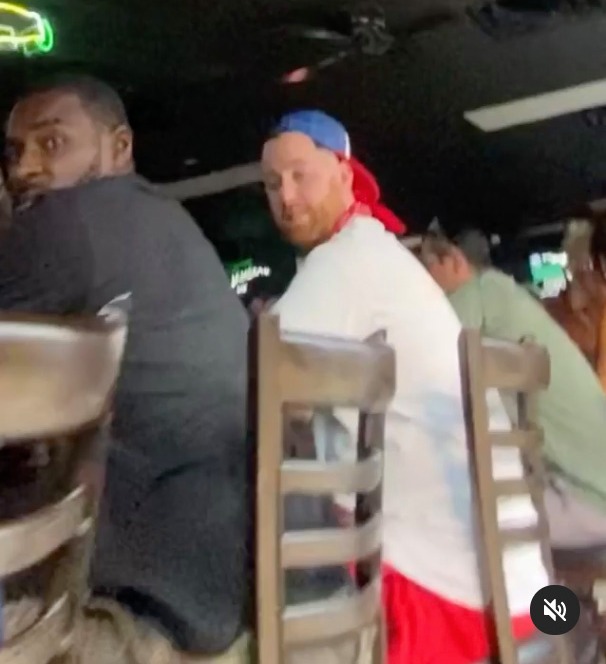 Morgan filmed herself going about her day in a grocery store and what appears to be a sports bar.

Metro reported that the 24-year-old model was following a TikTok video trend of capturing some candid reactions as you walk around going about your day.

The TikToker also published the video to her Instagram earlier this week, where it has since garnered over 120,000 likes. 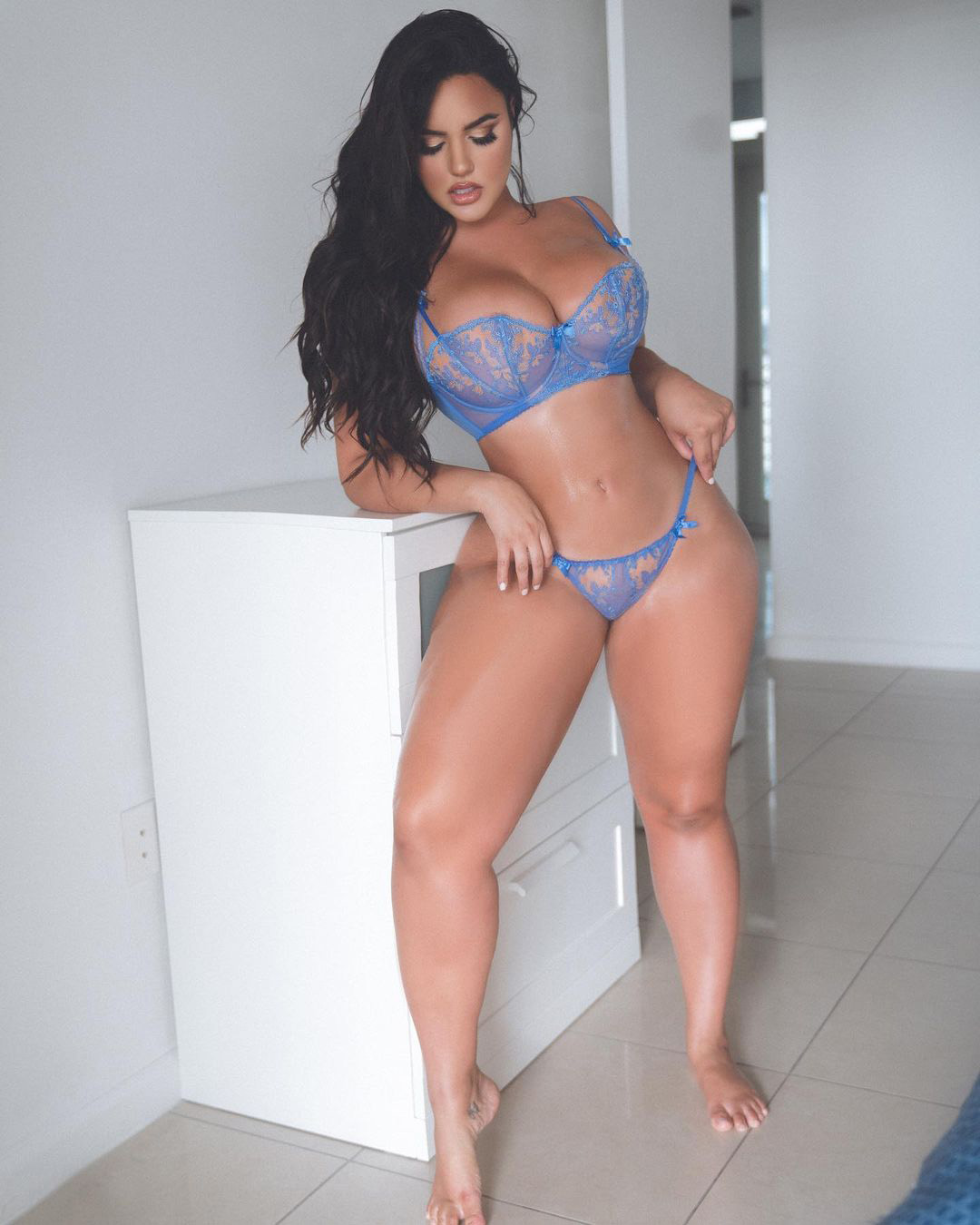 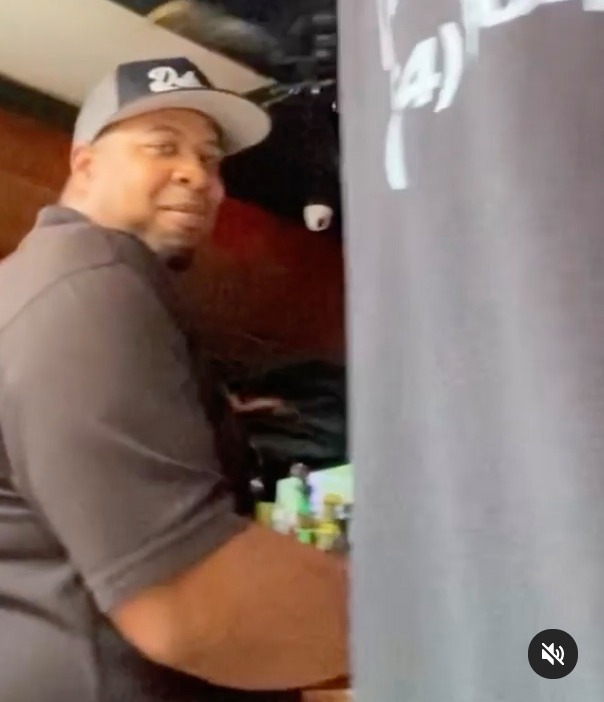 She slipped her phone into the back pocket of her jeans to catch the hilarious reactions.

Morgan edited the video to do voice-overs on the guys she caught staring at her.

That included some who gawked with their mouths open, and another who knelt on the ground to get a better view.

"Which reaction was your fav?" the model wrote on Instagram.

Fans loved the video, with many praising a man sitting at a bar in a black hat, who just grinned approvingly as Morgan made her way past.

Morgan, a Miami-based model, has more than 4 million followers on Instagram.