LONDON will go into a strict new lockdown this weekend amid concerns over rising coronavirus cases.

The capital is set to be ordered to comply with tier two restrictions from midnight on Friday under Boris Johnson's new three-step shutdown plan. 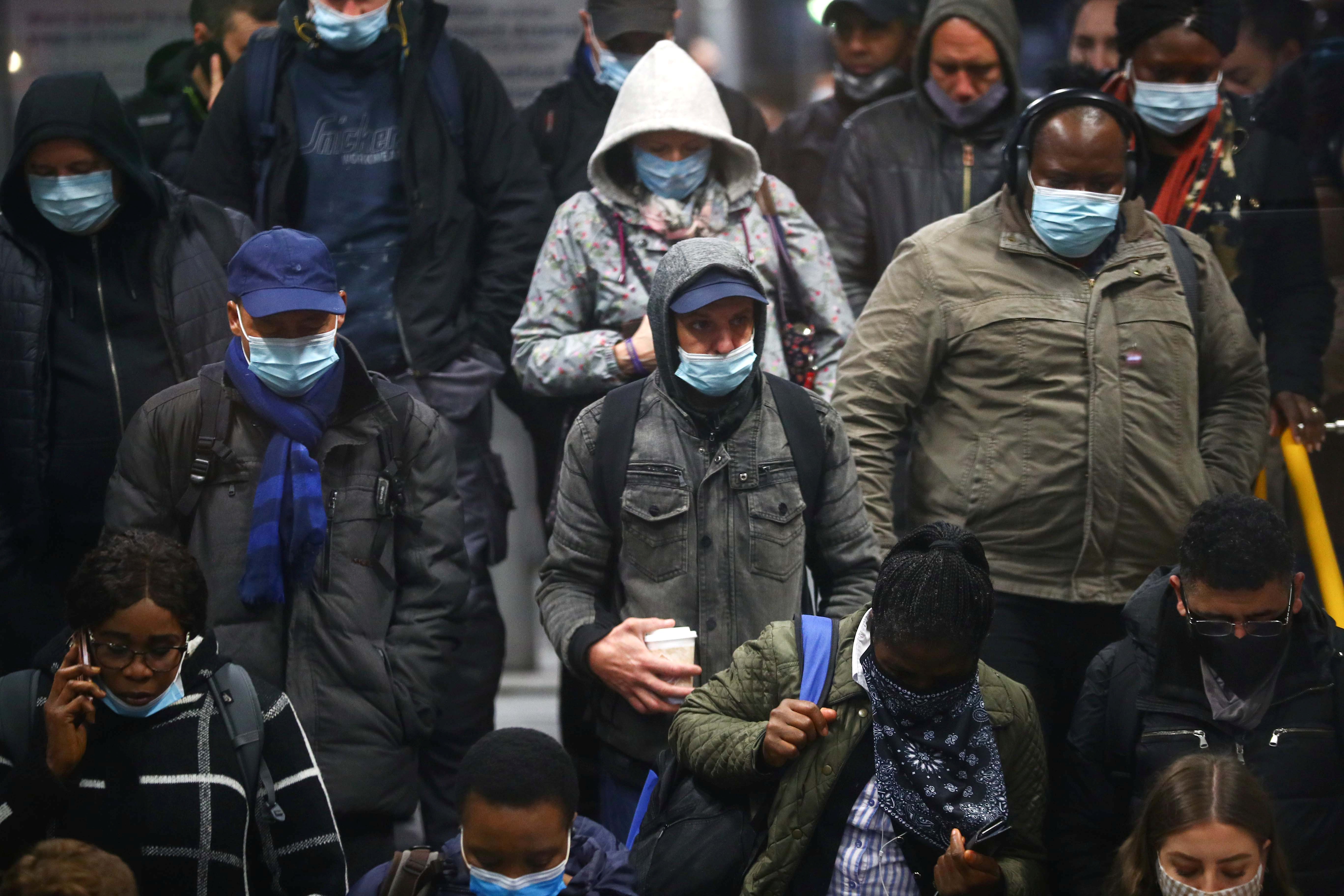 Health Secretary Matt Hancock is expected to formally announce the decision after 12 of London's boroughs have breached the threshold of 100 coronavirus cases per 100,000 people.

The city was formerly in the first tier – meaning 'medium' risk – along with much of the rest of the country.

WHAT IS TIER TWO?

The PM has ushered in a new model of 'local Covid alert levels' in England, which will work as a traffic light system.

Under the system, there'll be three tiers – medium, high and very high.

In areas with particularly high levels of infection, pubs, gyms and casinos could be forced to closed.

In his speech to the nation on Monday, Mr Johnson said we "must act" – as the rise in coronavirus cases is "flashing like warnings in a passenger jet".

Today, it's been revealed London will go into the second tier – meaning a series of strict new measures will be put in place.

WHAT CAN I DO IN TIER TWO?

Areas in tier two – where there is a high risk of coronavirus – are banned from mixing with other households indoors, including in pubs.

When meeting outside, only two households will be able to mix.

Current social distancing measures, the "rule of six" outdoors and the 10pm curfew will continue in this tier.

However, all businesses and venues can continue to operate, in a Covid-secure way, unless they're closed by law – such as clubs and adult entertainment venues. 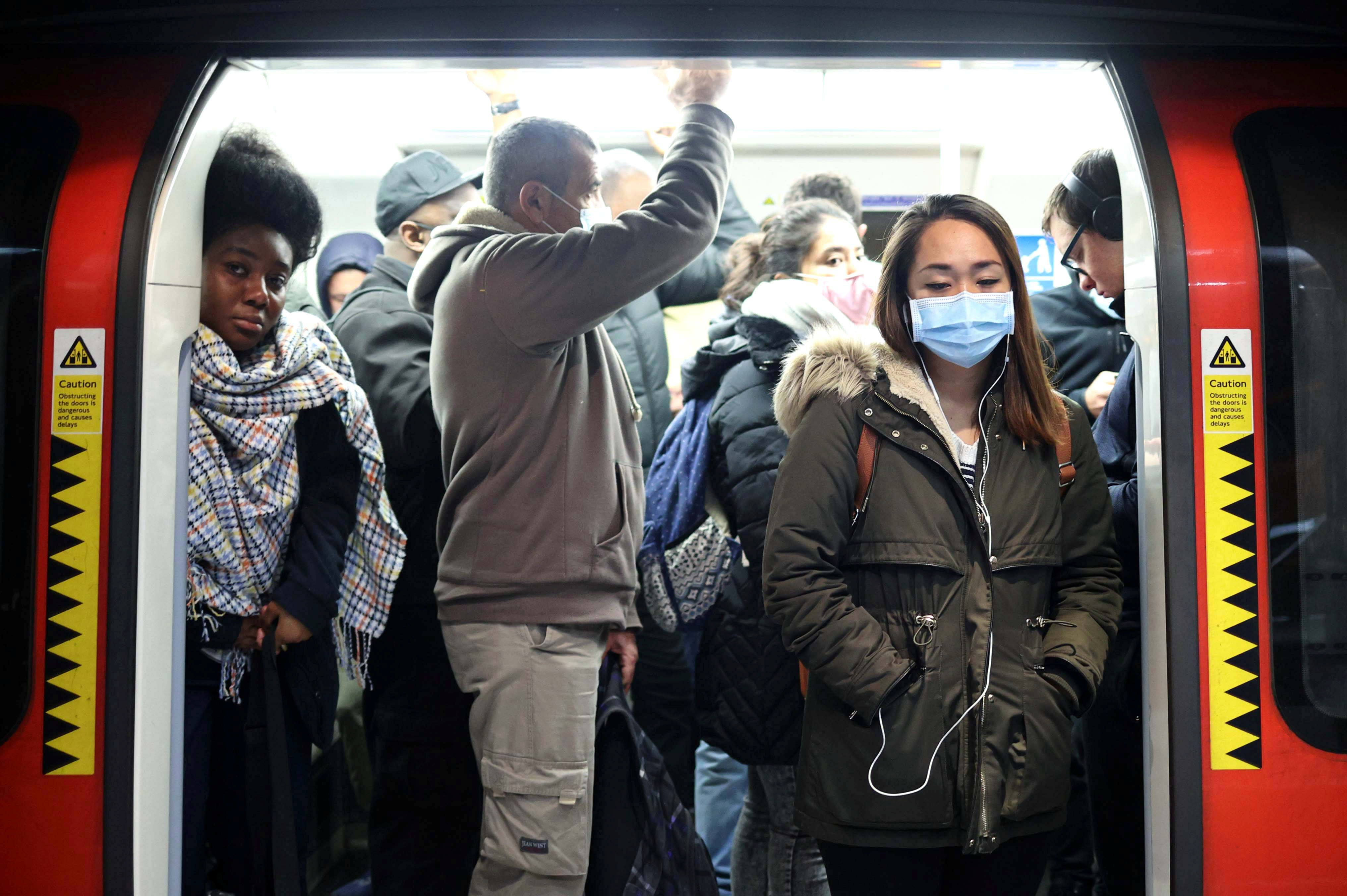 So if you're a Londoner, you'll still be able to go for a pint – as long as you're going with members of your household.

Certain businesses selling food or drink on their premises are required to close between 10pm and 5am.

But you'll still be able to get a takeaway where that's offered after 10pm – as long as this is through delivery service, click-and-collect or drive-thru.

Schools, universities and places of worship will remain open.

Weddings and funerals can go ahead with restrictions on the number of attendees.

Organised indoor sport and exercise classes can continue to take place, provided the rule of six is followed.

Londoners will also be asked to reduce the number of journeys they make – and walk or cycle where possible.

What are the exceptions to the rule on meeting indoors?

Gatherings within indoor settings, as well as your home or garden, can still take place for these specific purposes:

WHAT IS BANNED IN LONDON IN TIER TWO?

The biggest and most significant change will be that millions of people in the capital won't be able to meet people from other households indoors, whether that's in their home or in a pub.

Residents will be banned from seeing friends or family not living in the same household as them inside.

That rule covers homes and other settings, like the retail, entertainment, leisure and hospitality sector. 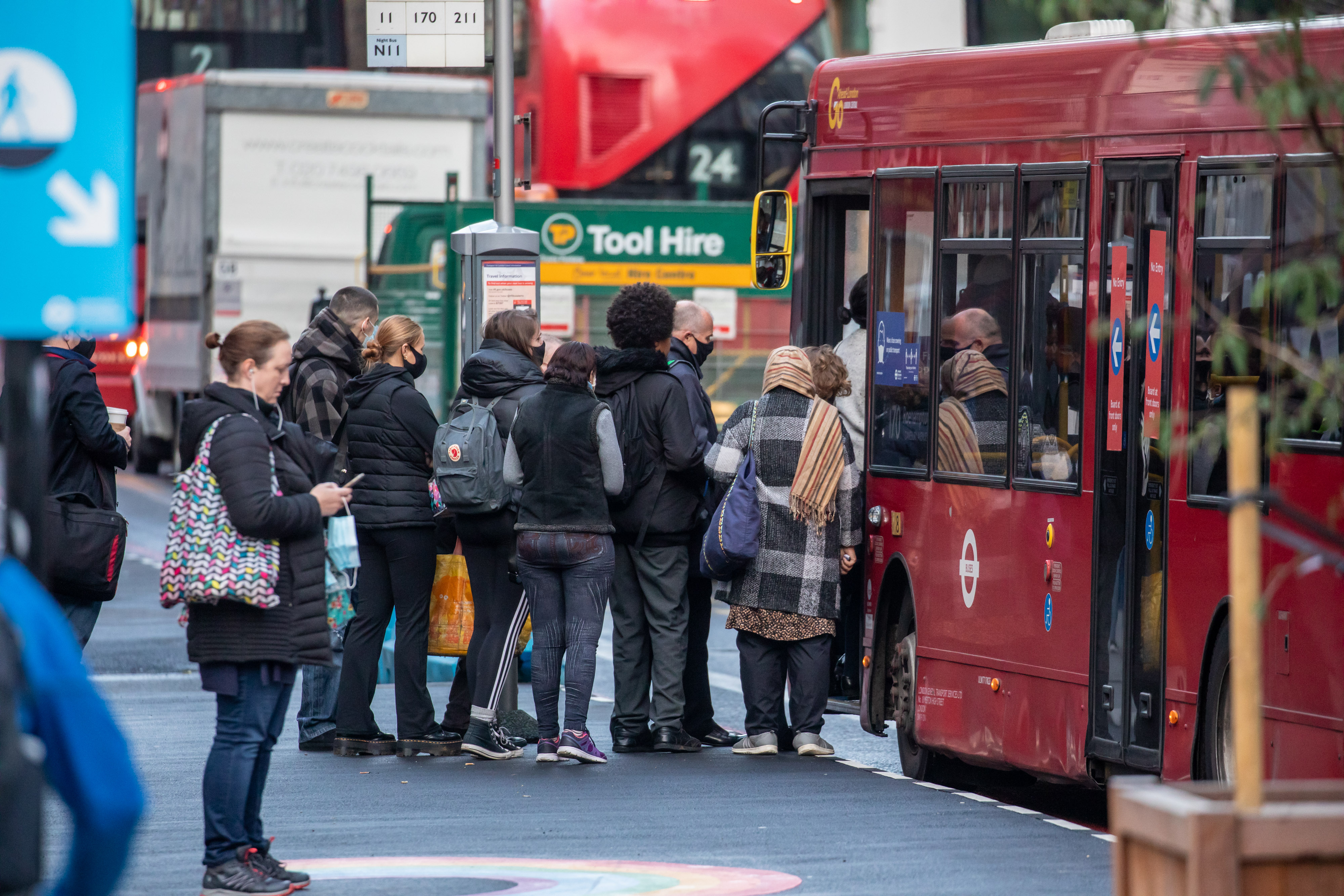 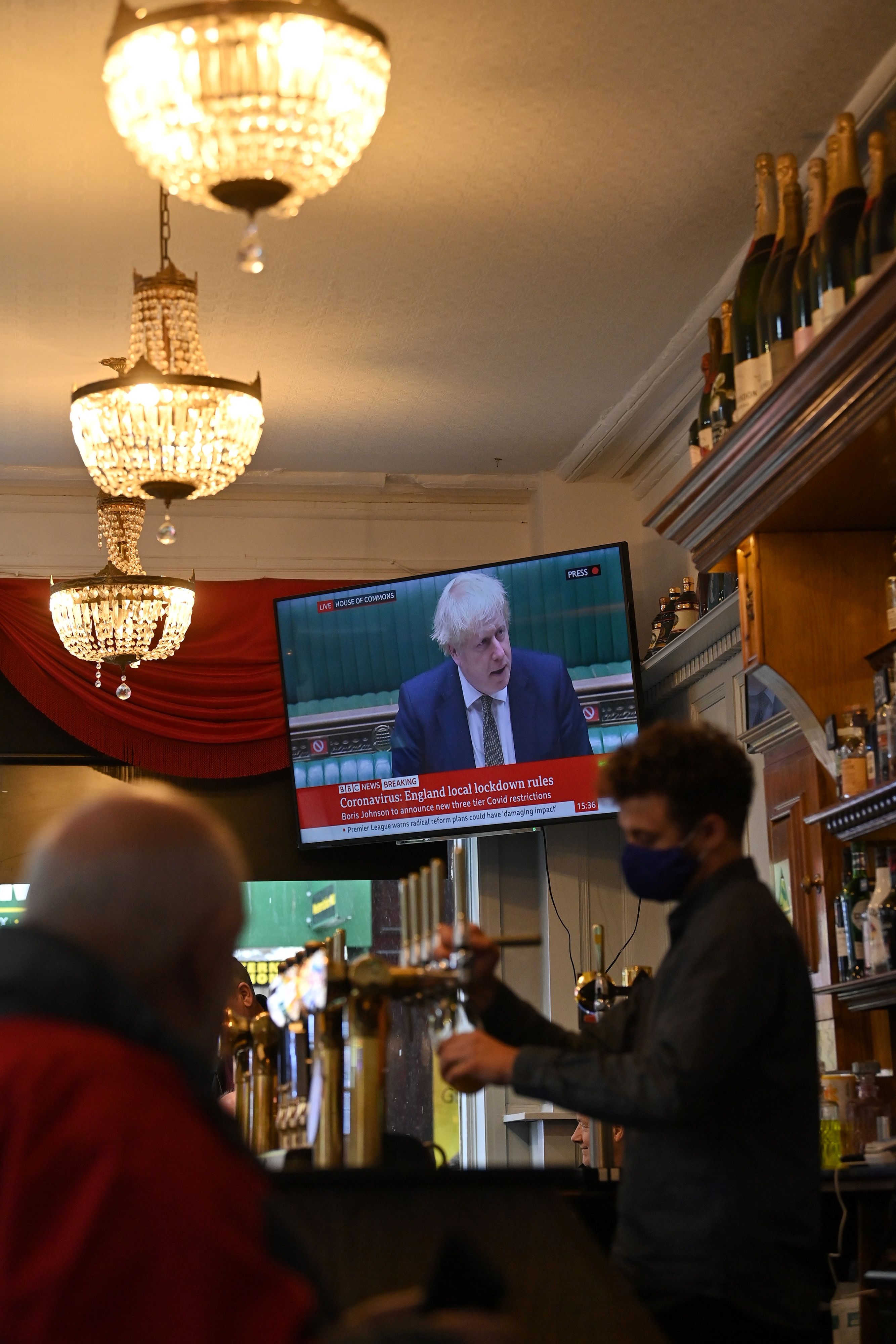 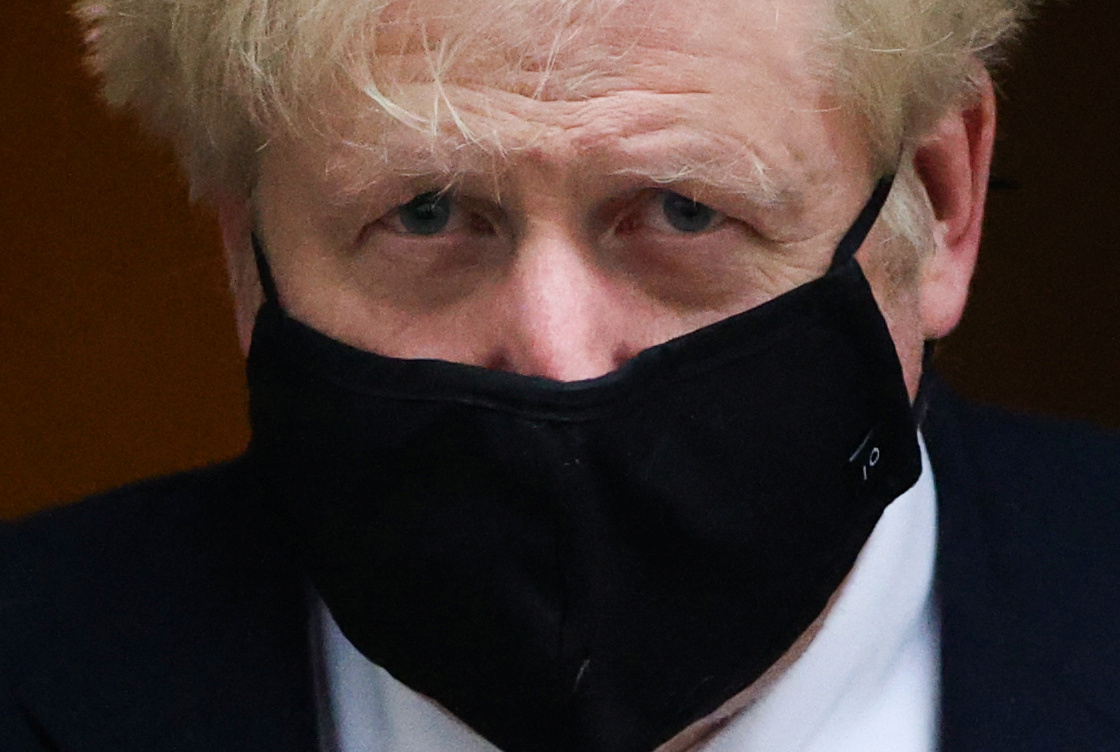 Under the second tier level, up to six people from two households can mix in an outside garden, however.

Journeys by public transport aren't banned – although Brits are being asked to avoid buses and trains if they possibly can.

WHY IS LONDON IN TIER 2 AND HOW MANY CASES ARE THERE?

Official statistics show London's infection rate — the number of weekly cases per 100,000 people — has doubled in a fortnight.

Richmond upon Thames has the highest number of daily new cases per 100,000 people in the week to October 8 with 140.4, according to the latest Government figures.

The average Covid infection rate across London is 94.15 cases per 100,000 people, according to the most recent Department of Health data — the equivalent of nearly one person in every 1,000 in the last week.

However, London's figures appear to be overinflated due to students studying in other cities with a registered London address. 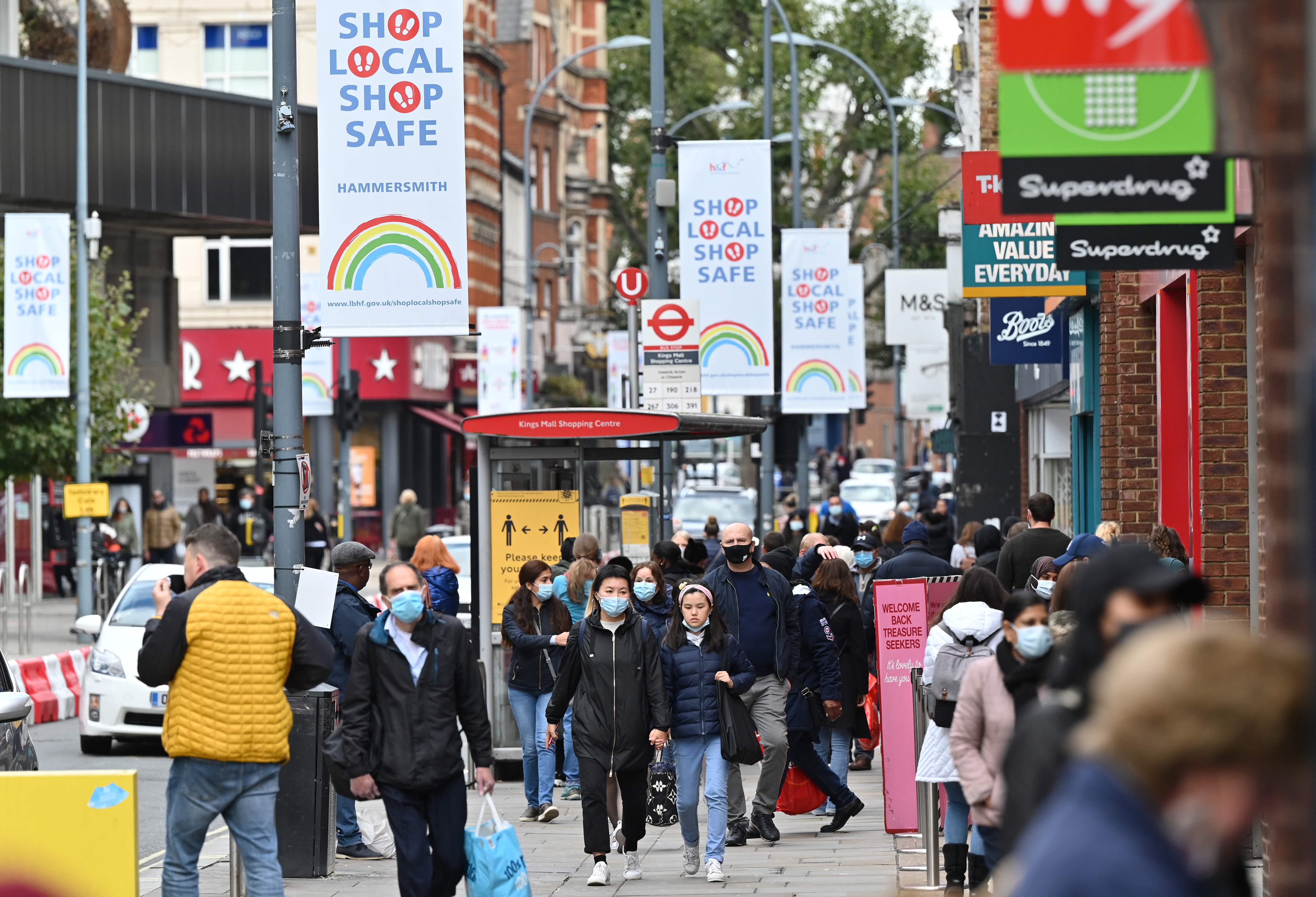 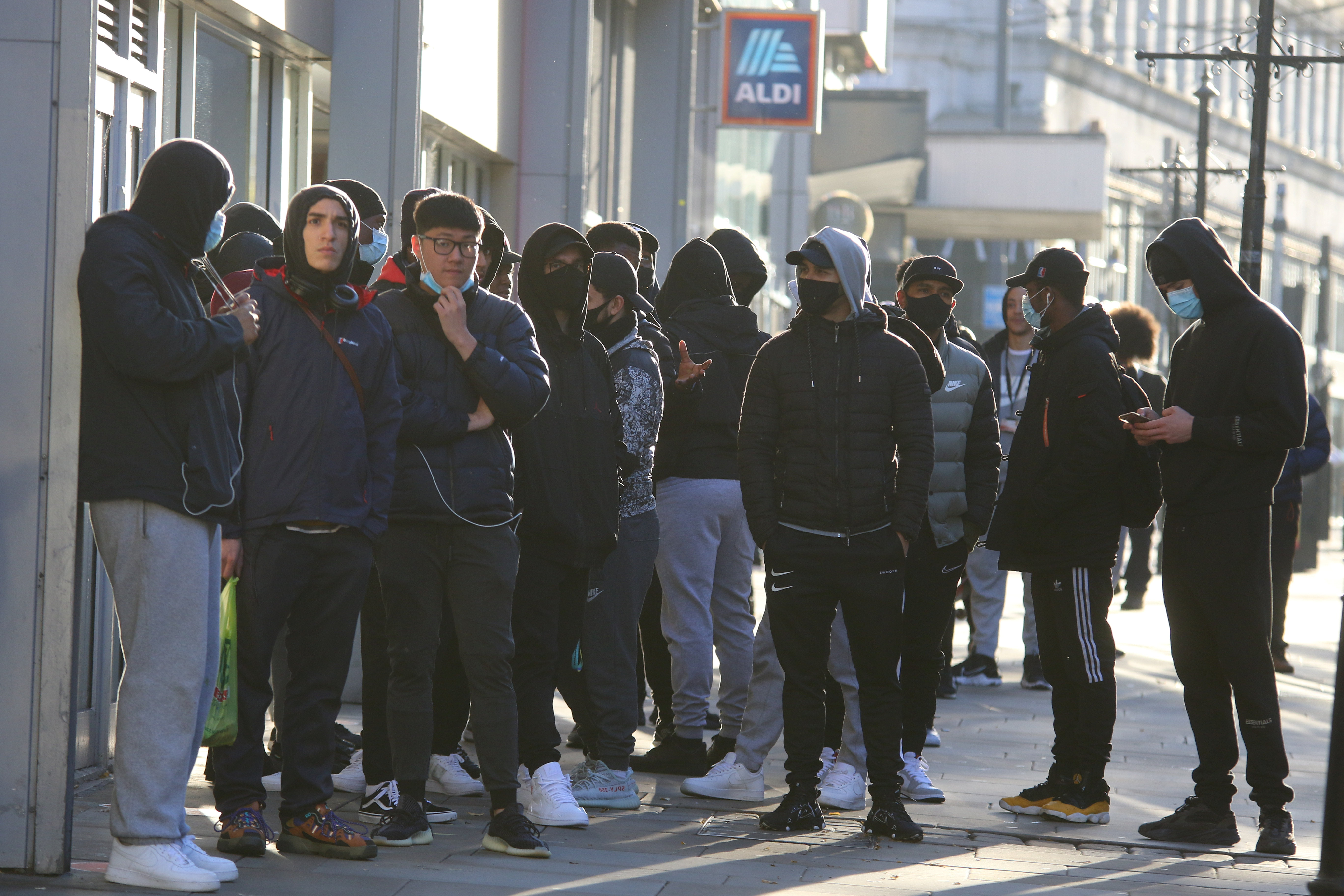 For example, in Richmond, it's claimed that at least a quarter of the reported cases were students testing positive in other parts of the country such as Manchester, Leeds, Exeter and Durham.

The rise in cases was down to students testing positive who have moved from their London home, but still have a home address in the capital, it's reported.

Meanwhile, data shows hospitalisations for Covid-19 in London have not risen significantly during the course of the past month, despite the rise in cases.

WHERE ELSE IS IN TIER TWO?

Most of the places in the second tier are in the north of the UK.

And millions more northerners are poised to be plunged into the highest level of Covid restrictions today.

Public health officials formally recommended that Greater Manchester and Lancashire be moved from Tier 2 to 3 at a meeting of the Gold Command yesterday.

The move will place the two regions on "very high" alert levels, with pubs forced to shut and households banned from mixing.

Boris Johnson will make the final decision whether to go ahead with it at a meeting of his top Covid ministerial committee this morning. 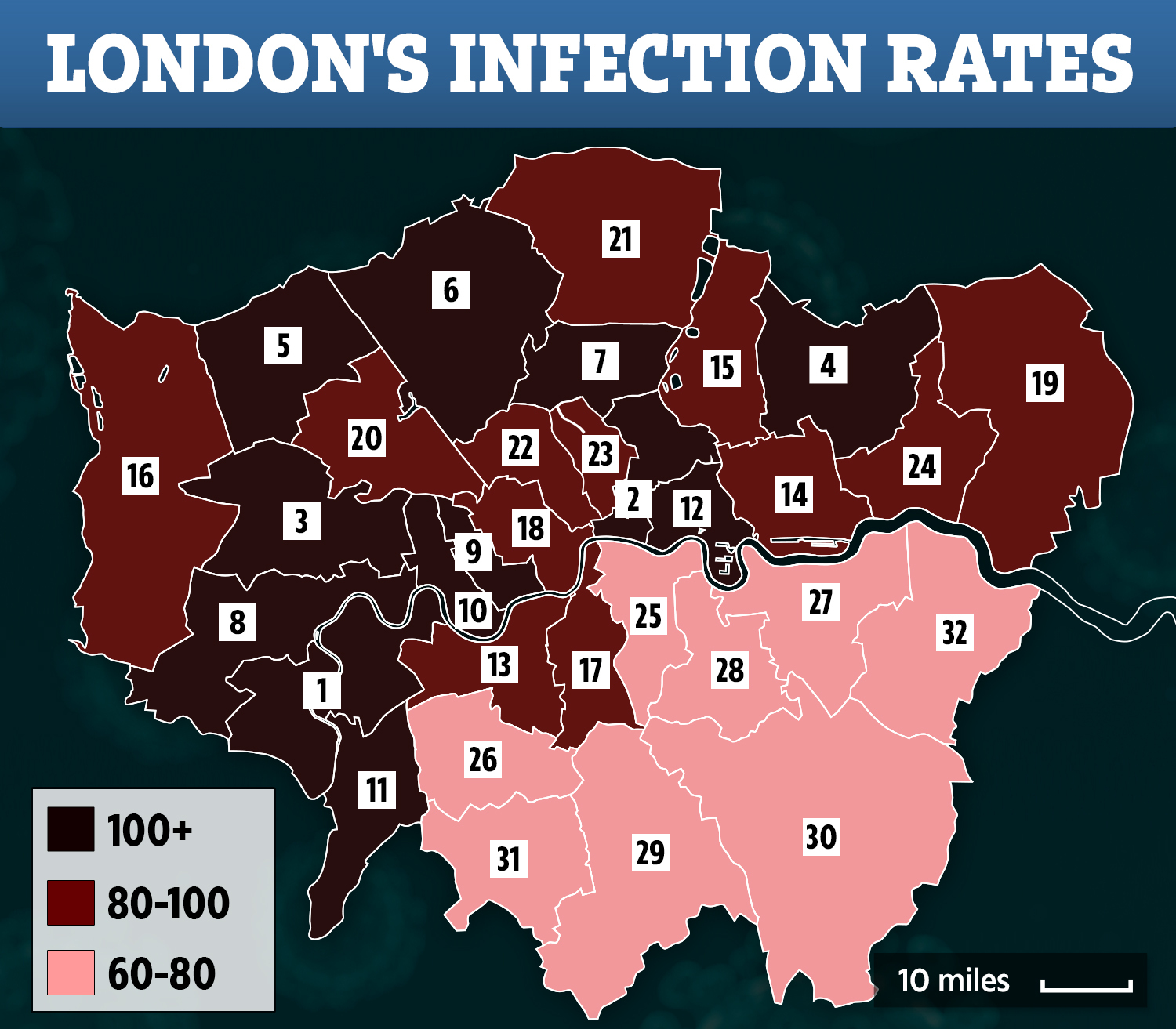 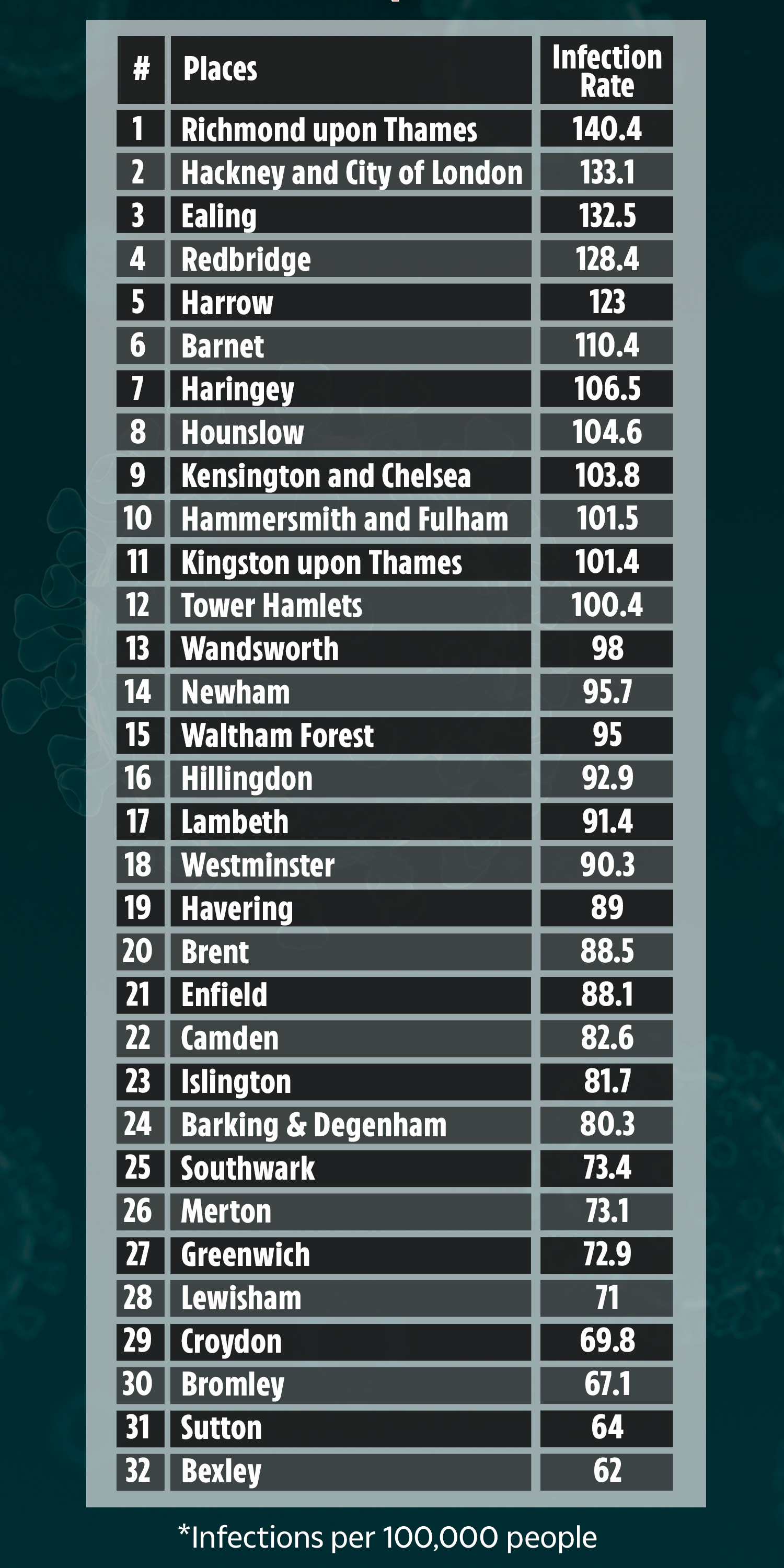