Thug, 21, is found guilty of strangling on-off friend, 17, then causing him to drown in River Hull – after offering no evidence in his defence at murder trial

A thug has been found guilty of murdering his on-off friend after he strangled him and dumped him on a river bank where he drowned.

The jury delivered their unanimous guilty verdict at Hull Crown Court this afternoon, having retired to deliberate around 11am.

Connor had been found dead among the mud and reeds of the banks of the River Hull in Ennerdale on January 19 earlier this year. 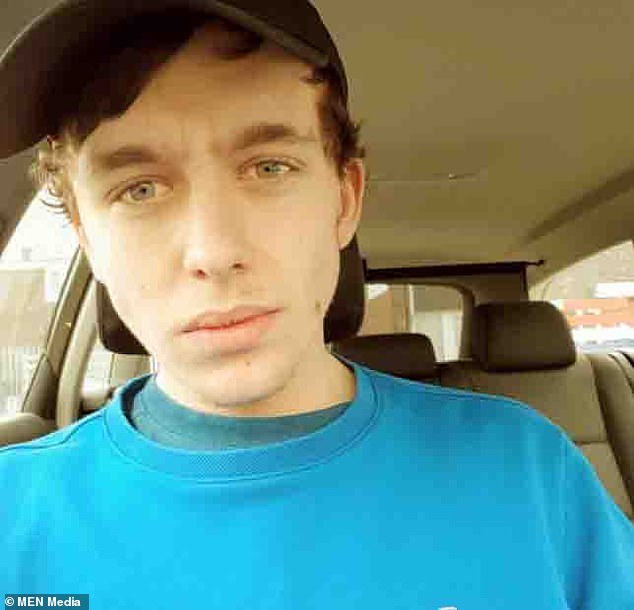 Cole Jarvis, 21, (pictured) has been found guilty of murdering his on-off friend Connor Lyons, 17, after he strangled him and dumped him on a river bank where he drowned

The victim was found to have been strangled and drowned.

The prosecution alleged that Jarvis, at some point during the night of January 19, strangled Connor and then either intentionally submerged him in the River Hull or left him on the bank knowing that he would drown.

The jury had previously heard that Connor Lyons had likely died ‘in a state of panic.’

On Tuesday the defence claimed the case against Cole Jarvis was based on ‘speculation’ and ‘theory’ – but Jarvis gave ‘no evidence’ in his defence. 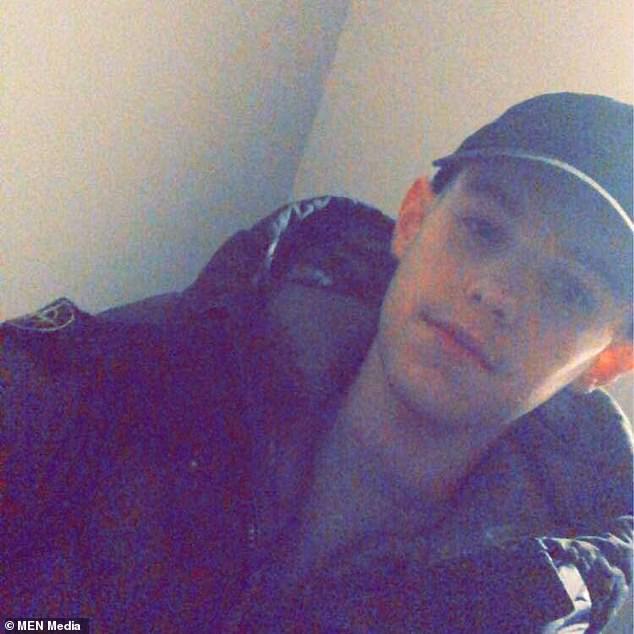 Summing up the prosecution’s case on Tuesday, prosecutor Jason Pitter QC said: ‘You can be sure that the defendant is responsible for the death of Connor Lyons.

‘You can be sure that he is responsible and that he carried out an assault with the intention to cause very serious harm which led to his death.’

Jarvis’ defence barrister Richard Wright QC said it was ‘quite a step from some petty bullying from rowing about motorbikes’ to a ‘big leap to murder’ for two people that were often friends and ‘ended everyday by smoking cannabis together’.

But the jury decided beyond all reasonable doubt that Jarvis had in fact killed Connor and returned a unanimous verdict of guilty.

Jarvis will return to court to be sentenced on November 3. 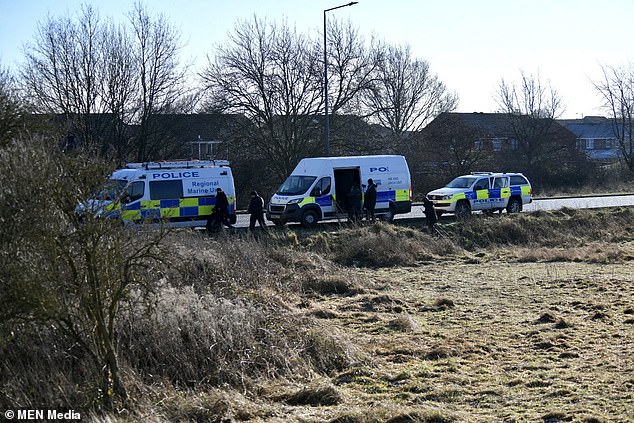 Pictured: Police vehicles are seen parked along the River Hull earlier this year after Connor’s body was discovered