The Labour leader used to boast record high ratings for being a man of principle. 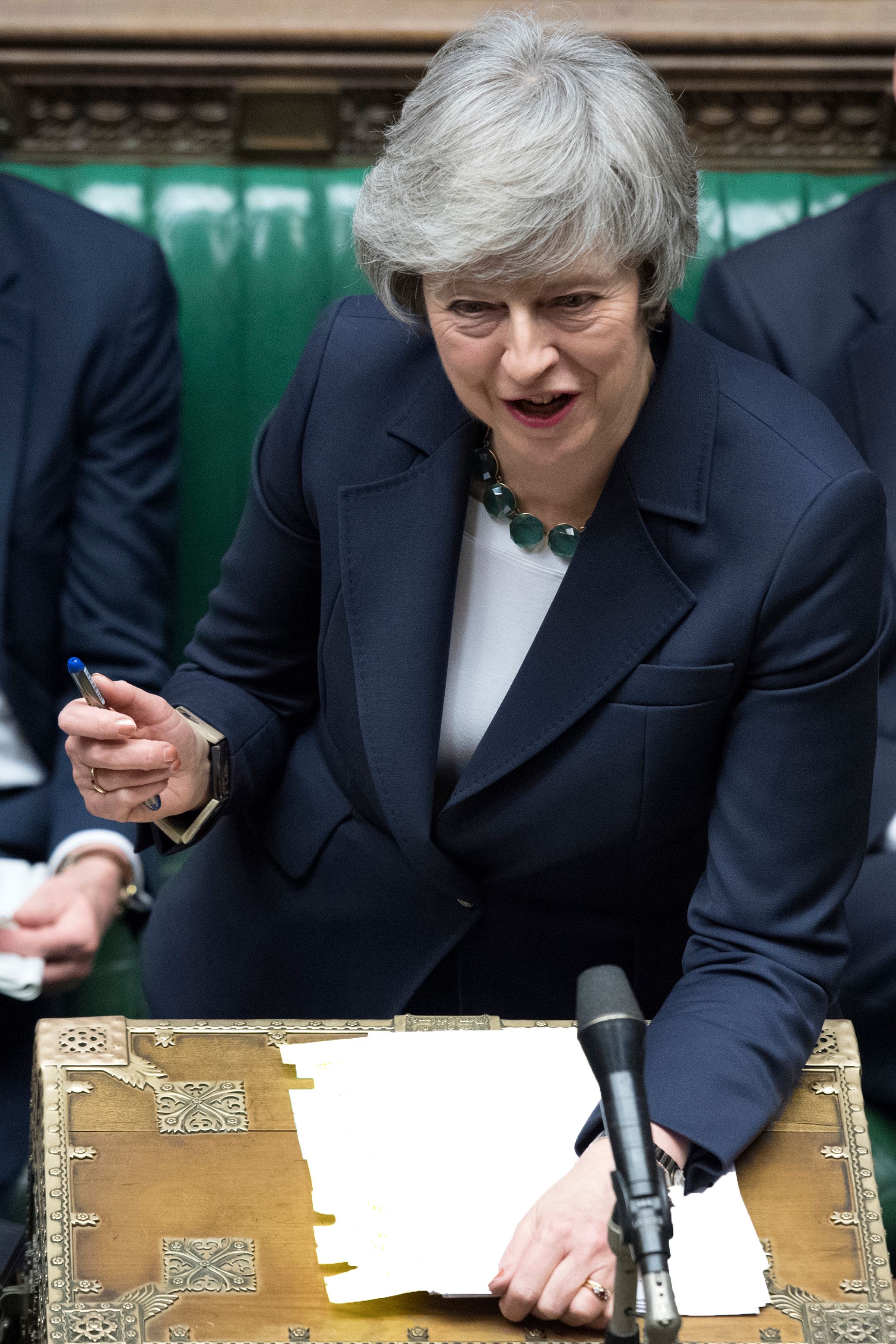 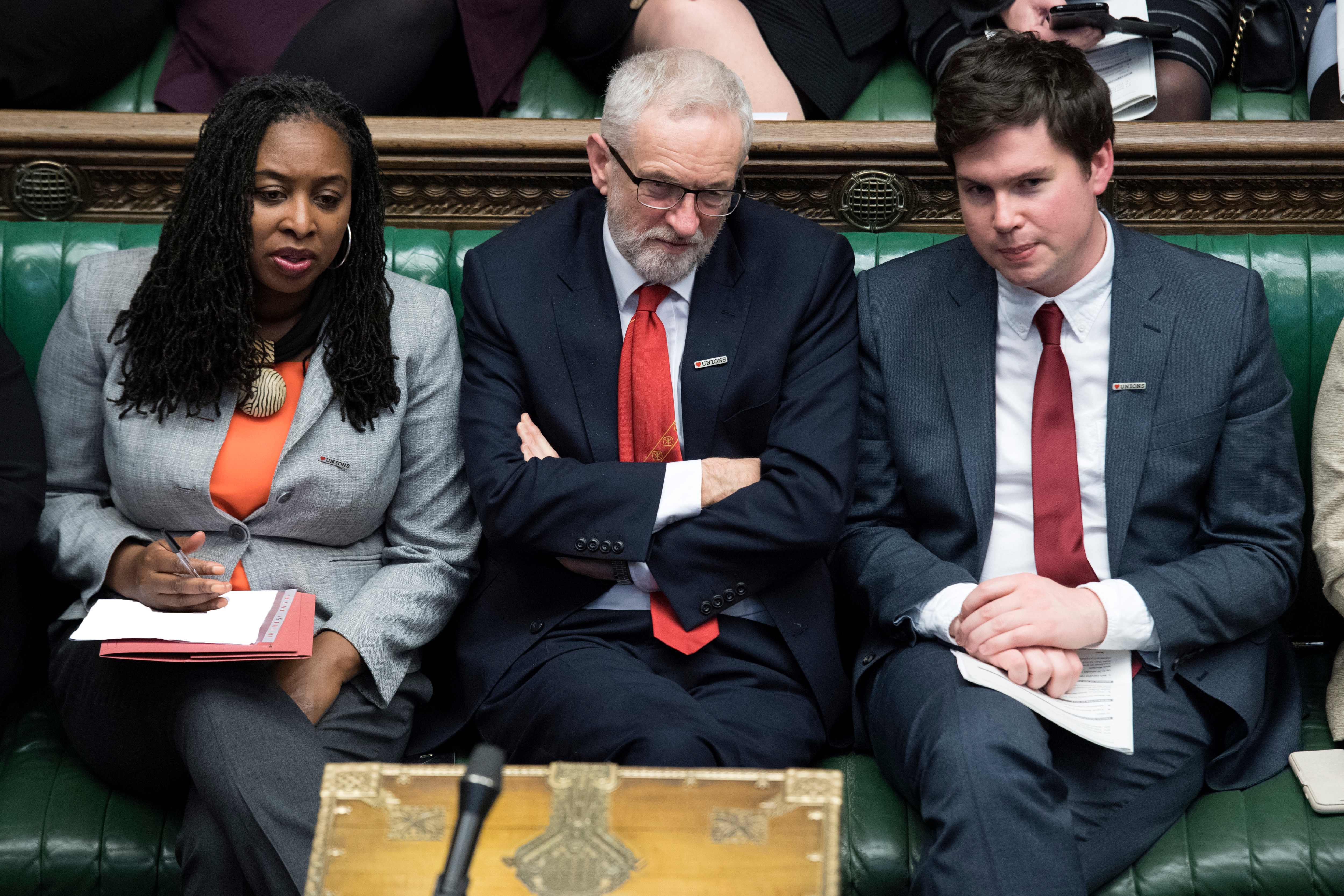 Close to 40% of the nation previously said the lifelong Socialist was a man of his word, whether they agreed with him or not.

But that has now plummeted down to just 11% after the opposition leader was seen as flip-flopping over a series of Brexit issues, surveys carried out for Tory chiefs have revealed.

In a ferocious assault to end their PMQs joust, the PM accused him of “ambiguity”, “playing politics” and failing to say whether he wanted Brexit or a second referendum.

Mrs May added: “People used to say he is a conviction politician. Not any more”.

A senior Tory source told The Sun last night: “You’re going to hear a lot more attacks on Corbyn’s integrity from the PM.

“It’s a bruise we have identified, and we’re going to keep punching it in the run up to the local elections in May.”

The Tory polling identified three recent decisions by Mr Corbyn that has caused voters to question his motives.

The revelation follows a shock Ipsos MORI poll for the Evening Standard last week that found Mr Corbyn’s net satisfaction rating has plunged to minus 55.

Down from minus 32 in December, the rating is now as bad as 1980s Labour leader Michael Foot, who was defeated by Margaret Thatcher by a landslide.