Only 1984 and 1989 had less rain in their middle months, according to exclusive figures shown to The Sun. The records stretch to 1910. 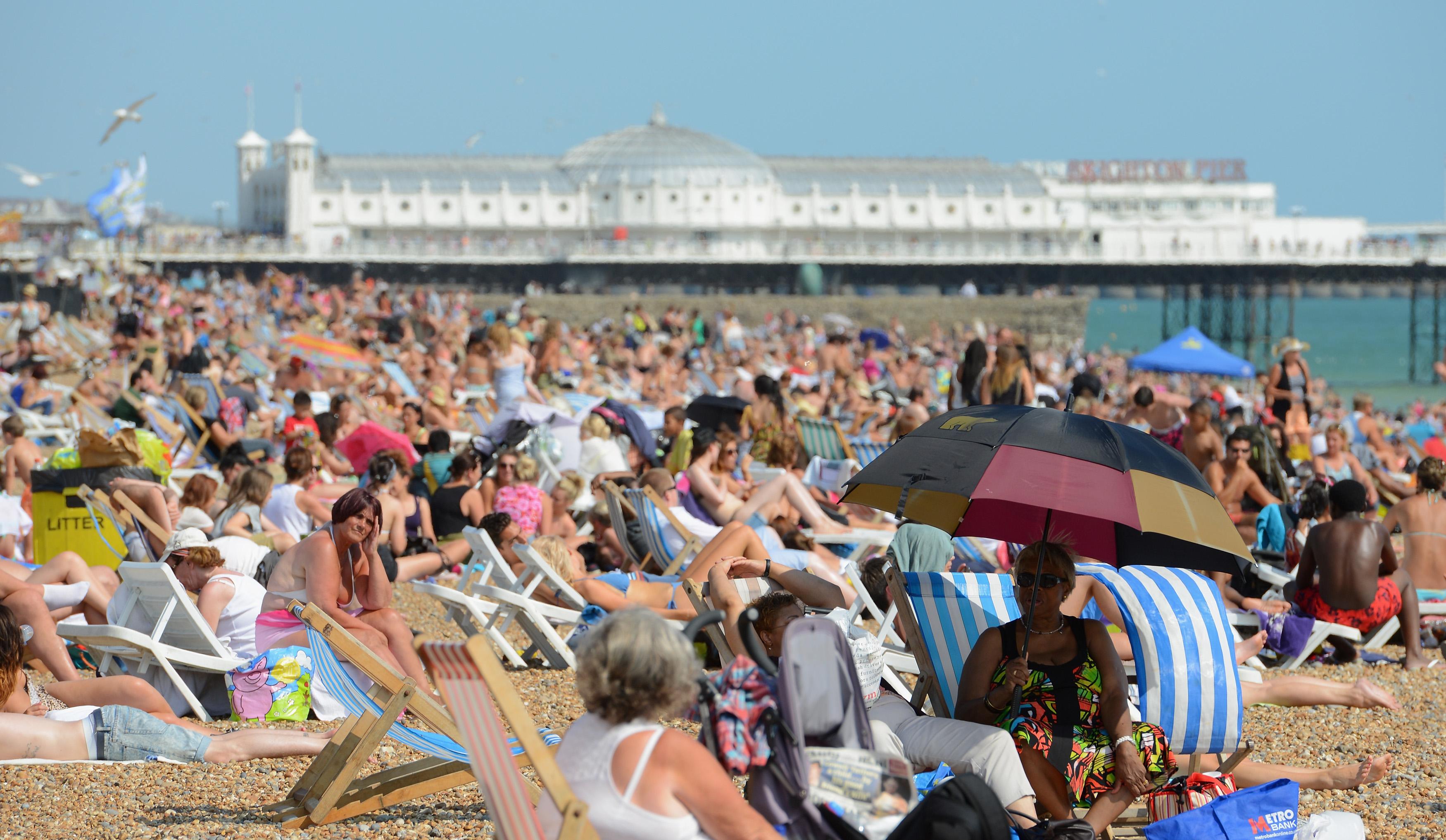 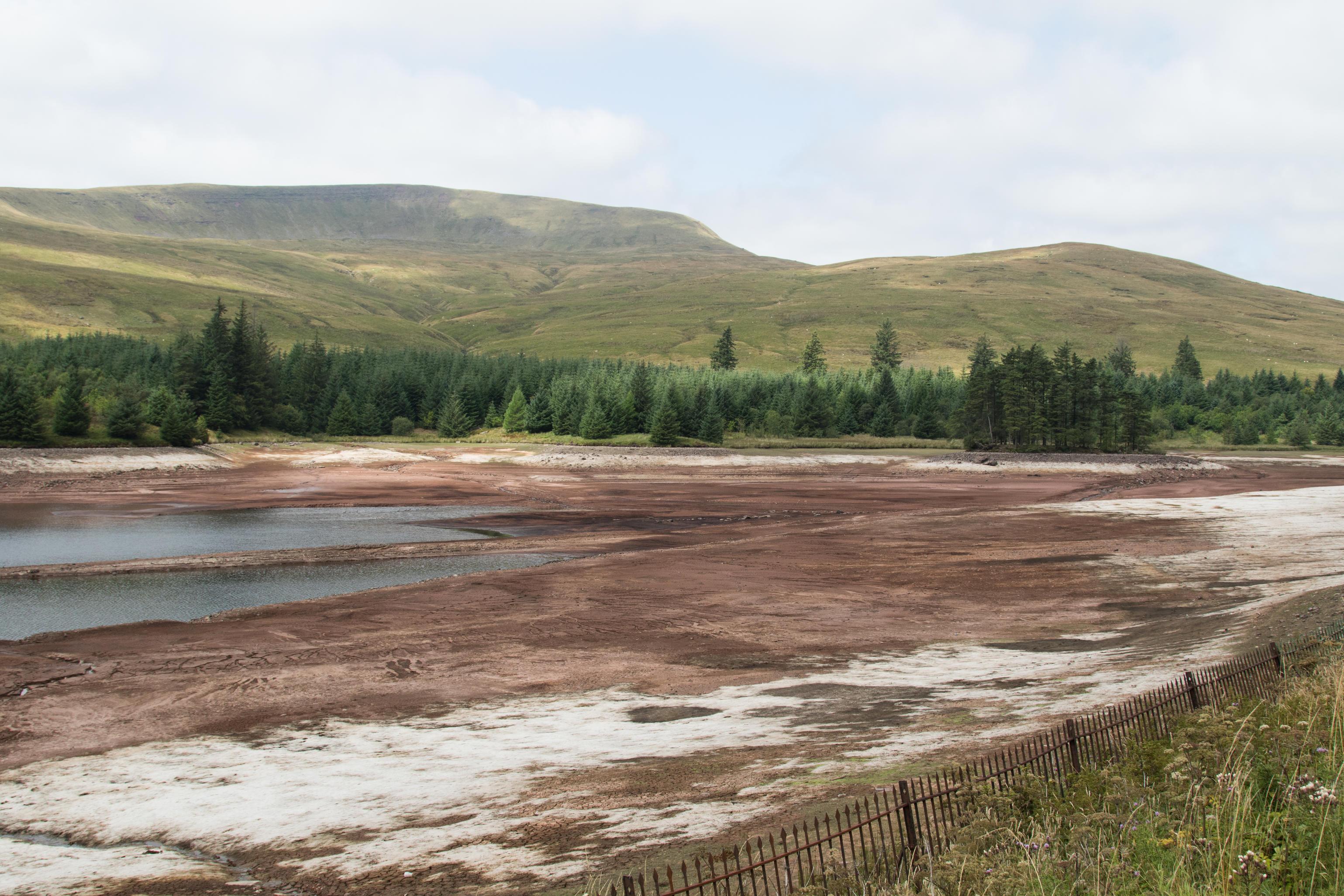 Experts at the Centre of Ecology and Hydrology (CEH) — which compiled the stats — described summer 2018 as “a significant meteorological drought”.

Hydrologist Jamie Hannaford added that their own station in Wallingford, Oxon, had experienced a record-equalling 48 dry days in a row.

“It was the third driest May-July period for the UK and the second driest in some regions since records began,” he said.

Meanwhile the first day of England’s second test against India at Lords was abandoned without a ball being bowled, due to downpours yesterday. 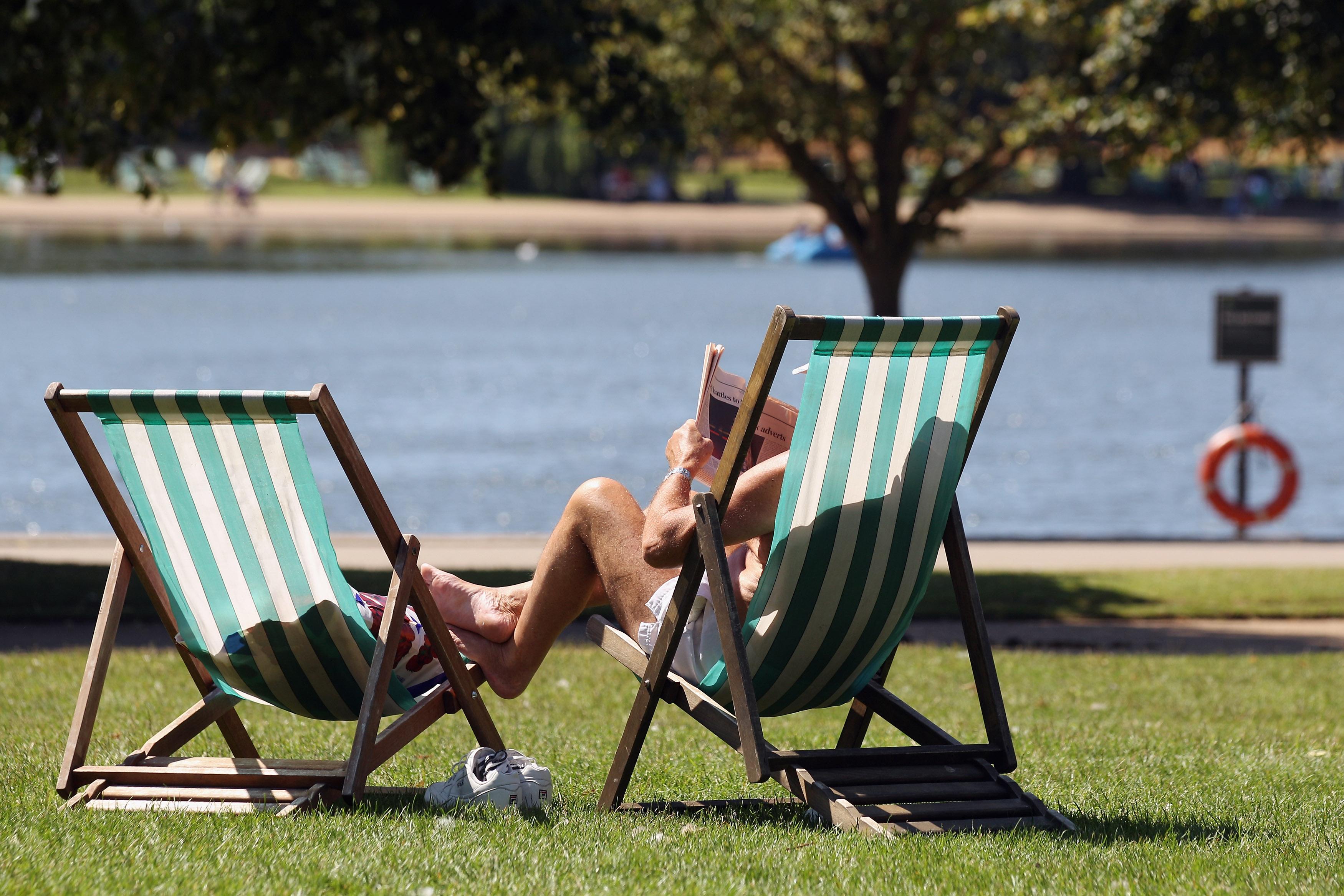 Ladies Day at Brighton Races was also hit as tourists in London struggled with their brollies.

It is the first time the thermometers have dipped below 68F (20C) during the daytime since the beginning of June.

The UK-wide forecast is for cooler and wetter weather for another week. 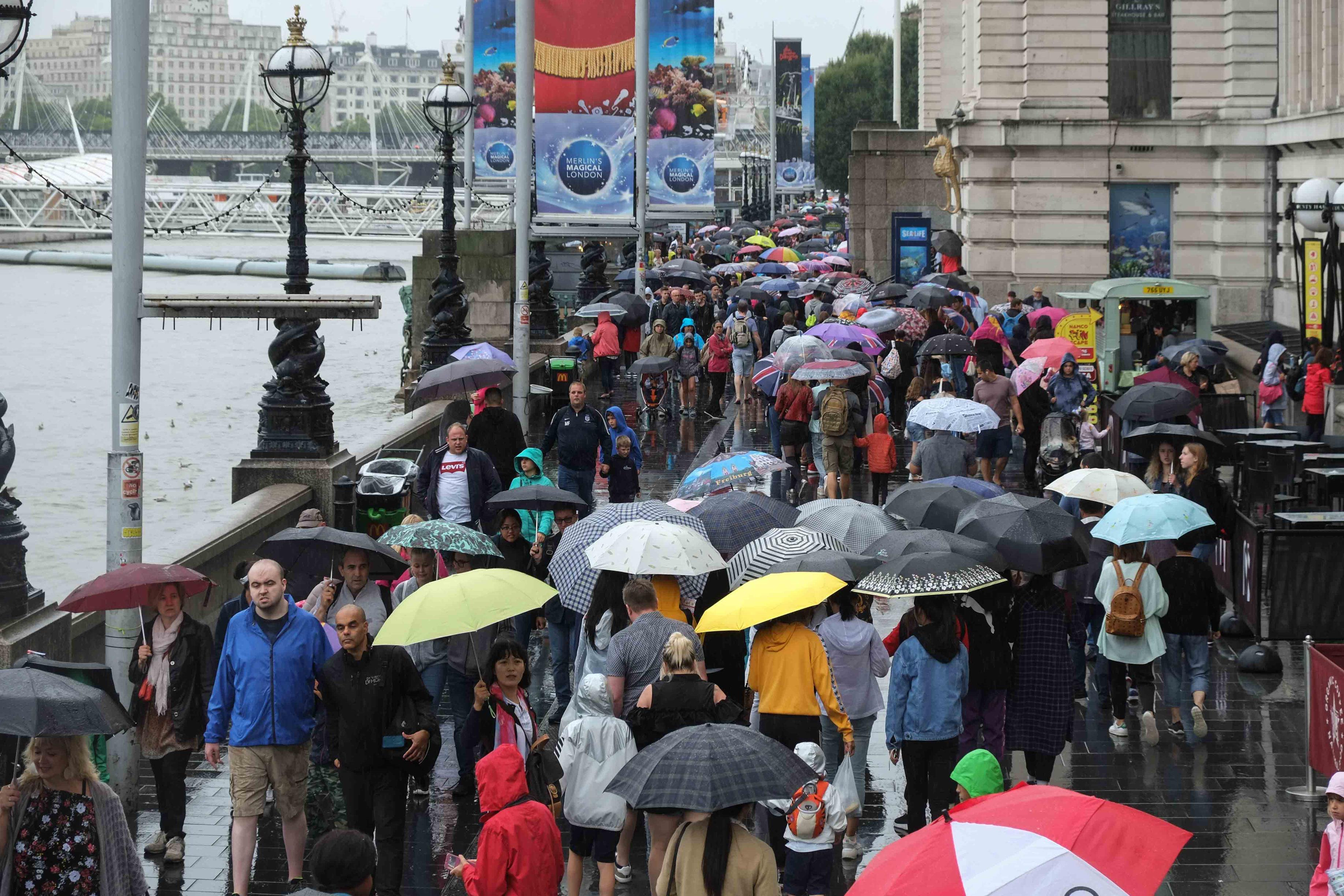 Drought-hit farmers are welcoming the rain after a worrying three months. Livestock owners have been dipping into winter feed stocks due to parched pasture land.

And water companies have been making contingency plans as reservoirs start to dry up.

United Utilities has even applied for drought permits to drain water from the Lake District to boost supplies to seven million homes.

The CEH, part of the National Hydrological Monitoring Programme, said reservoir levels at the end of July were 20 per cent below average for the time of year.