Frankie Muniz is familiar with surreal. After all, he was a teen idol.

"I mean, really, my whole life, when I think back [on] it, I did so many incredible things at a young age. People think, they always go, like, 'Oh, are you sad that you didn't get to go to prom?'" Muniz, now 36, tells Yahoo Entertainment. "I was at the Emmys and the Golden Globes and traveled all around the world and hanging out at the Playboy Mansion. Almost to the point where I look back, and I go, 'Was that real?'"

So, no, he wasn't broken up about having missed the prom. He was the star of a hit TV show, Malcolm in the Middle, by the time he was 14. In his later teens, Muniz also starred in movies such as Agent Cody Banks, with Hilary Duff — he was Banks — and Big Fat Liar, alongside Amanda Bynes.

"I remember the first time that I got recognized. Malcolm hadn't even premiered yet, but all the billboards were all over New York City," Muniz says. That's where my family lived, and I was taking the subway, and all these people were staring at me… I didn't understand that, like, maybe they had seen previews or whatever. And people started coming up to me before the show even premiered, 'You're going to be on that show.' And it was honestly, like, the most incredible feeling ever." 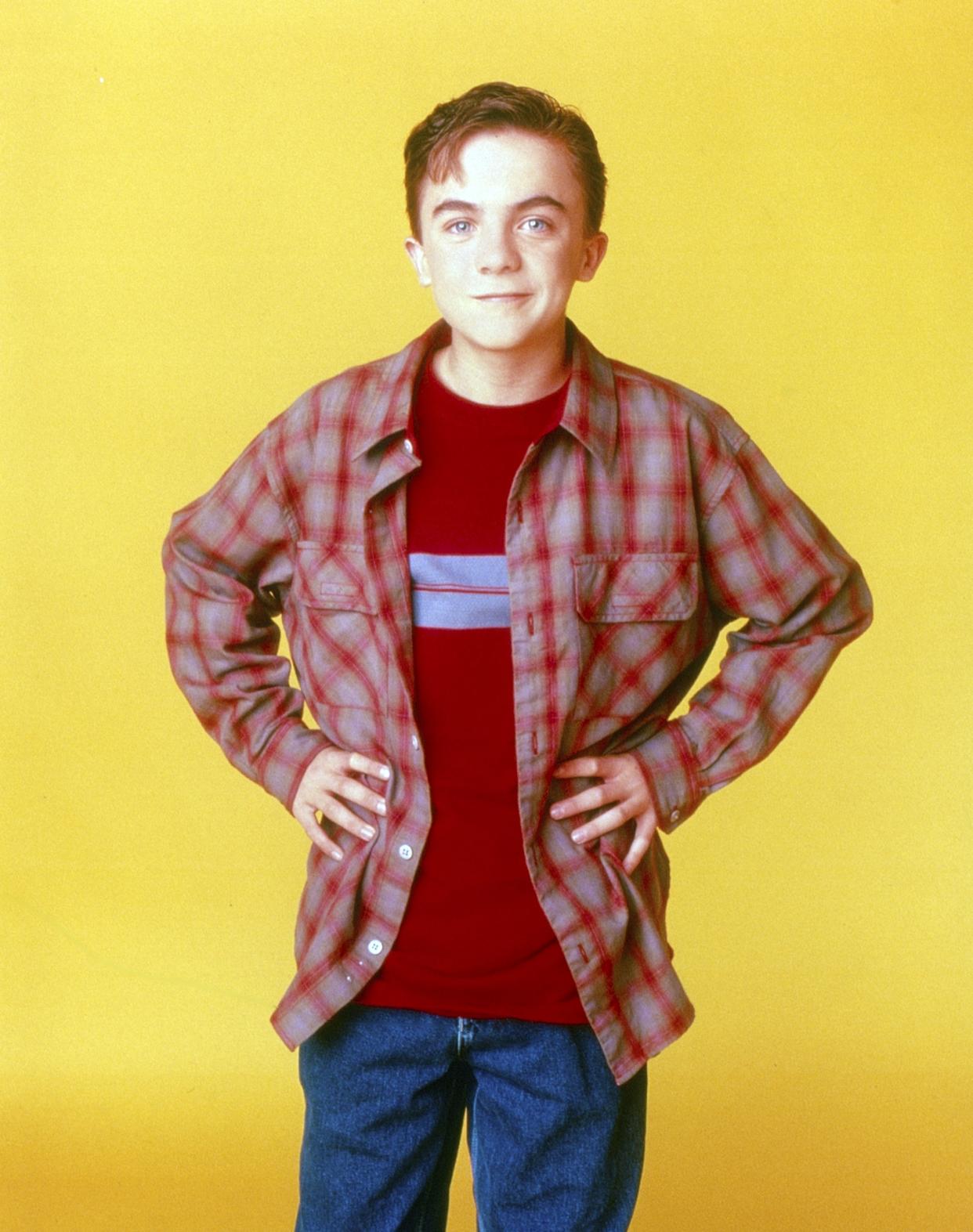 Muniz ended up starring in seven seasons of Malcolm, and he has continued to act since it ended in 2006, appearing in shows, such as Last Man Standing, Harley Quinn and The Rookie, as well as films, including Extreme Movie and Walk Hard: The Dewey Cox Story. He's also ventured into professional race car driving, and he plans to drive full-time for NASCAR next year.

But first, he tried out reality TV, by joining the cast of the upcoming season of The Surreal Life. The buzzy show originally aired for six seasons, from 2003 to 2006, and it spawned countless spinoffs, from My Fair Brady to Strange Love, starring former cast members Flavor Flav and Brigitte Nielsen, and all its incarnations, including Flavor of Love and Rock of Love.

Muniz was cautious, because he'd seen the original, drama-filled series, but he was told that the new iteration is more of "a positive, funny, soul-searching type show." And he thought it would be a challenge.

"I was a little afraid of [the craziness of the original], and I didn't know what to expect in the sense of who your roommates are gonna be, because they don't tell you before you head to the house," he says. "But there was something about putting myself out of my comfort zone, you know, to kind of just have life experiences that I wouldn't normally put myself in."

"I'm so happy that I did [it], because I feel like I learned a lot about myself. I learned a lot about the other people in the house that I wouldn’t have expected. And I got to do some pretty cool stuff," Muniz says. "Now, there was definitely drama and all that, that’s just part of putting eight big personalities together in a house in Mexico City. But it was both an incredible, incredible experience and also one of the craziest things I’ve ever done, for sure."

To that point, in the trailer, Muniz says, "We've all seen Dennis Rodman's dong."

One of the early challenges for the actor was that he didn't know how he'd handle being a roommate, because he'd never been one.

"I tried to be easygoing," he says. "There was enough drama for me to not try to throw more drama into the fire… At the same time, I didn’t back down when I needed to defend myself. And there definitely were times when I needed to. We all did. But I think the cool thing about the show is every conflict really was resolved."

And those conflicts came up early.

"It was, I'll say, immediately, a little bit drama-filled with the roommate situation, but me, Kim Coles and Manny MUA, we, for some reason, had this bond. Instant bond," Muniz reveals. "And I'm so happy that I had them through this experience, because we kinda really kept ourselves — our room, at least — sane. So when things were great, it was great. When things were bad, we had each other. That was a great thing. We're still friends to this day, for sure."