We are a talented, resourceful and resilient people. We have faced down worse than a few rocky months. 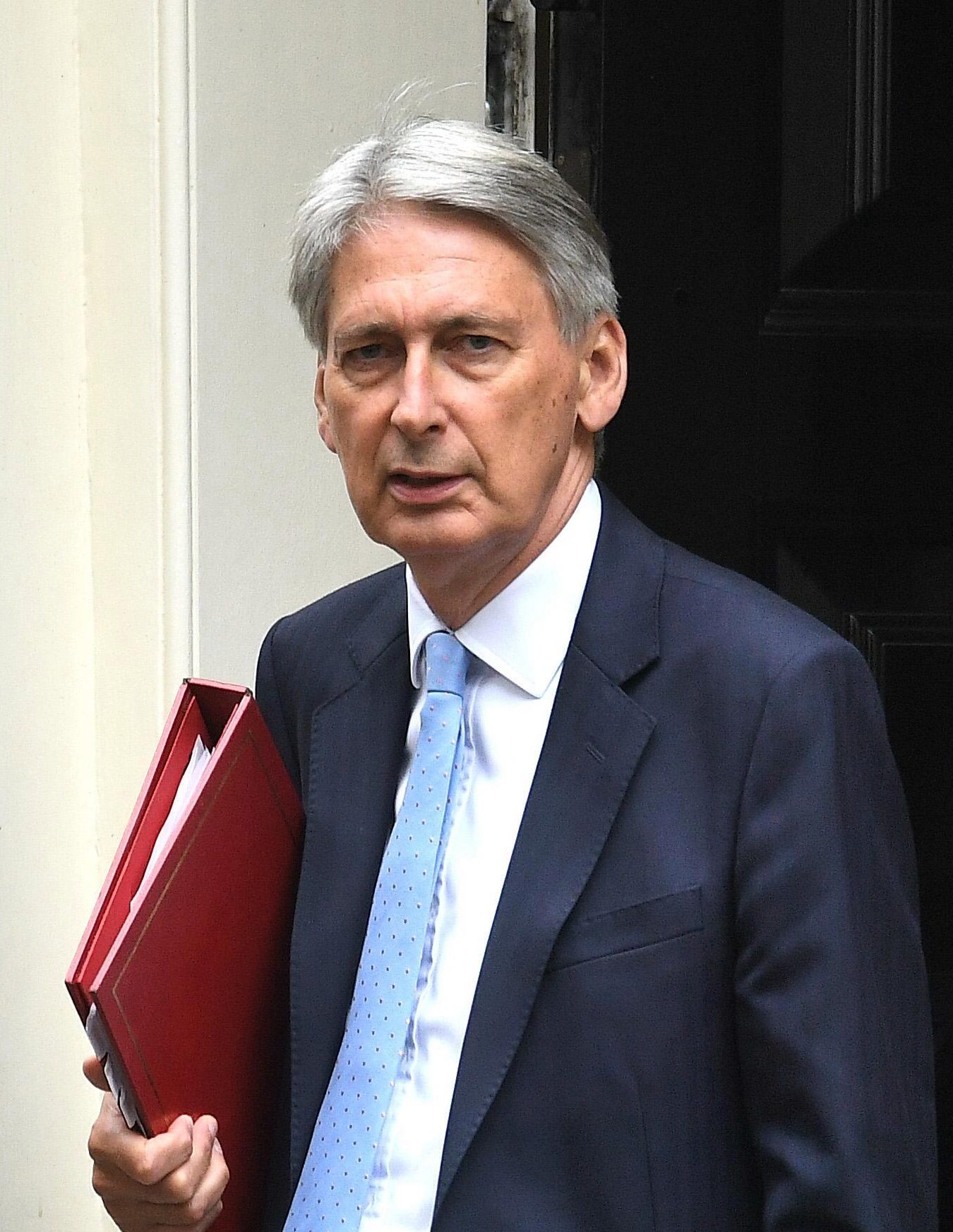 Which is why “apocalyptic” Remainer predictions, some debunked today, cut no ice.

Yes, they may terrify the sort of person prone to blind panic if their iPhone battery runs low. The rest will soldier on.

The Sun has far less confidence in a Government that has so far proved utterly shambolic and just as reliant on dishonest spin as Tony Blair was.

If there is chaos at our ports, if prices rise, if there are temporary shortages, do we trust Chris Grayling to sort them out after his rail, drones and ferries fiascos? How about self-promoting “The Sajid” Javid? Or clueless Karen Bradley? Or spineless David Gauke? 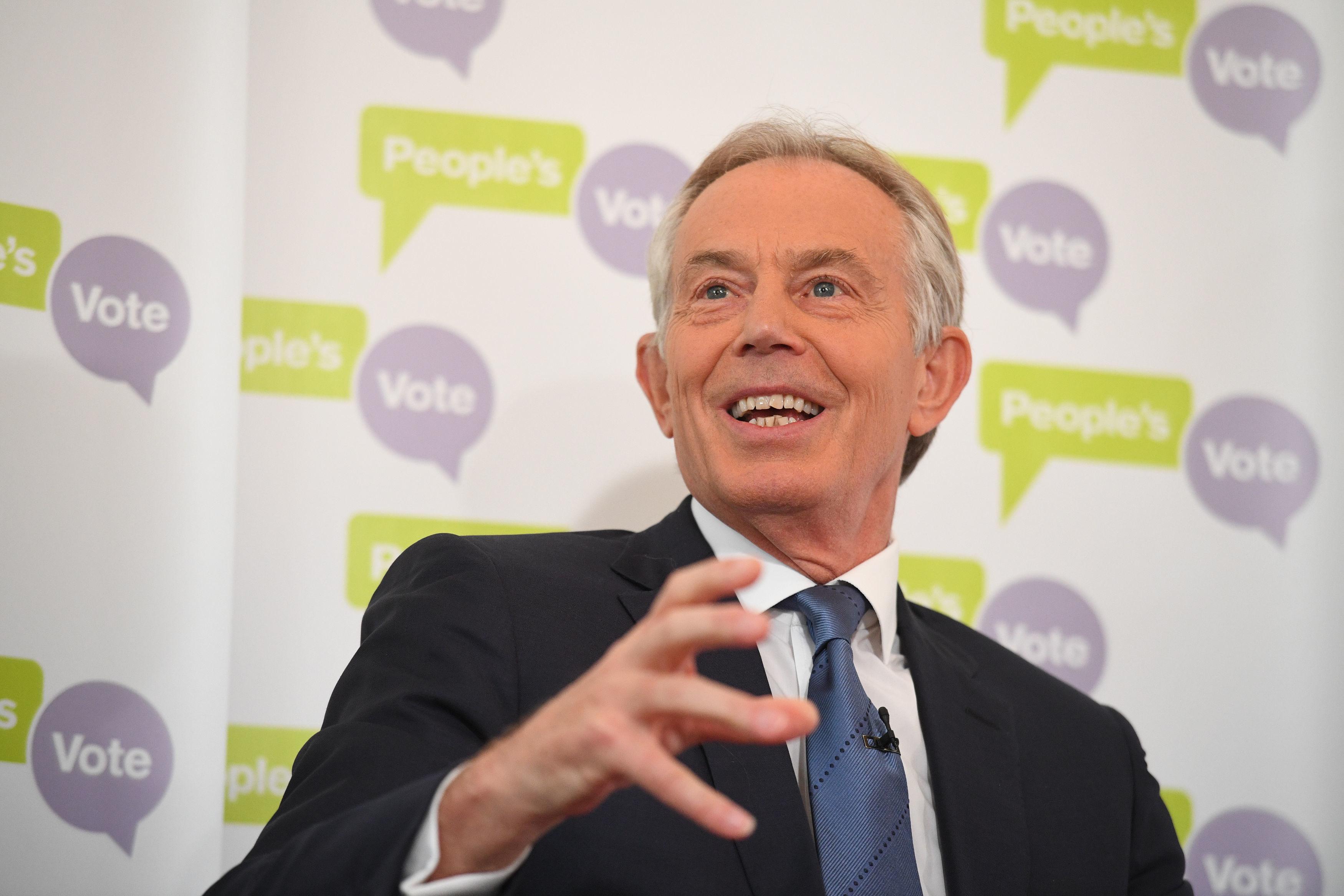 Does glum bean-counter Philip Hammond have it in him to slash taxes and turbo-charge the economy? Does he hell.

But, with a couple of exceptions, that’s all her lacklustre crew have going for them.

TORY Brexiteers and the DUP won’t back Mrs May’s deal without a legal guarantee that we can exit the toxic Irish “backstop”.

Not for nothing is No10’s effort to extract some vague new promise from Brussels nicknamed “Operation Figleaf”. That’s all it would be. 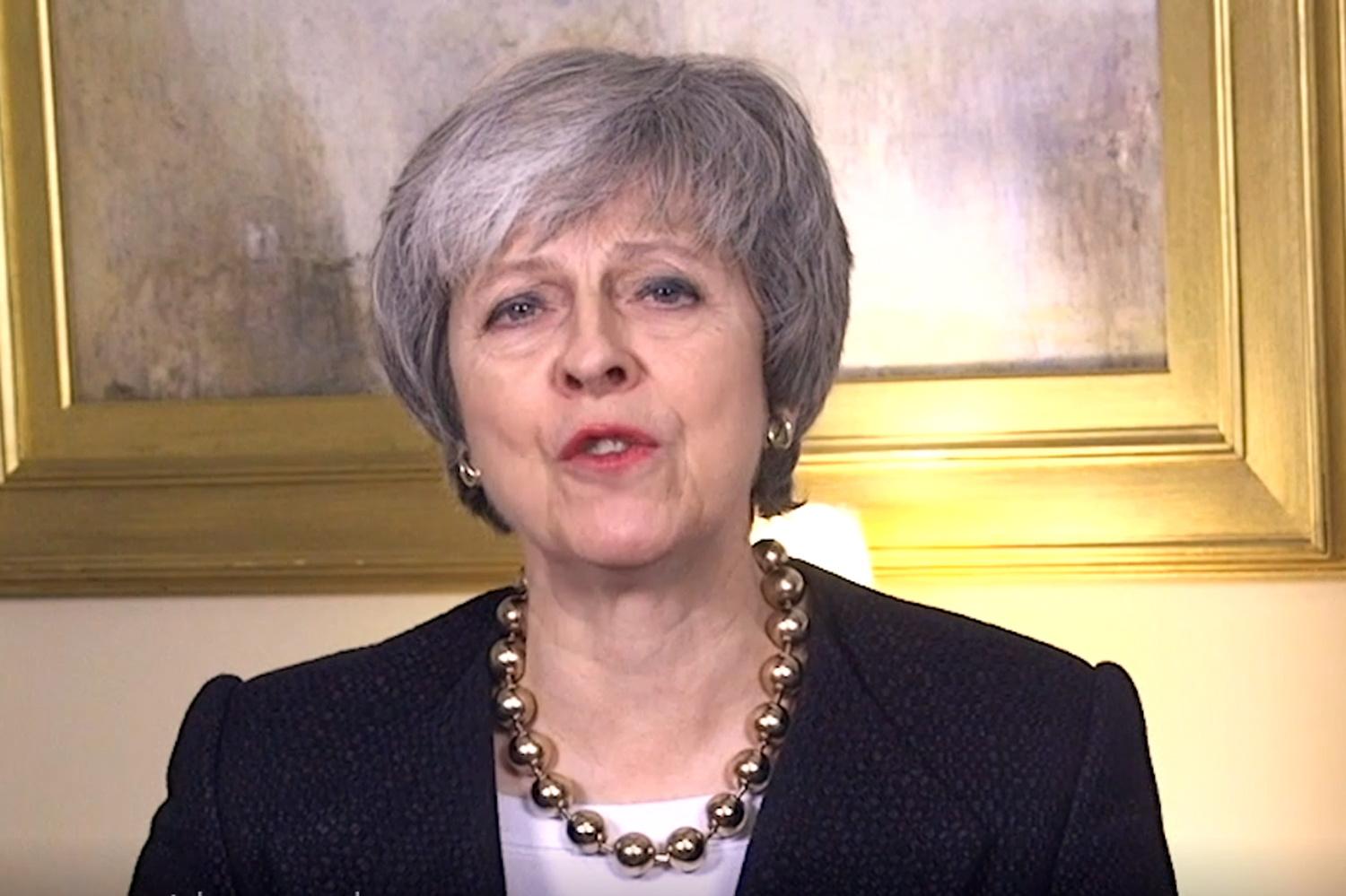 Many Brexiteers are unafraid of No Deal, or willing to bet Leave would win any second referendum comfortably. They prefer either to surrendering our economic future to Brussels for ever.

If EU leaders genuinely want this signed off they are going the wrong way about it.

After all his naïve grandstanding, aimed at thwarting Brexit, Leo Varadkar is on the brink of begging the EU for a huge bailout if there’s a No Deal. 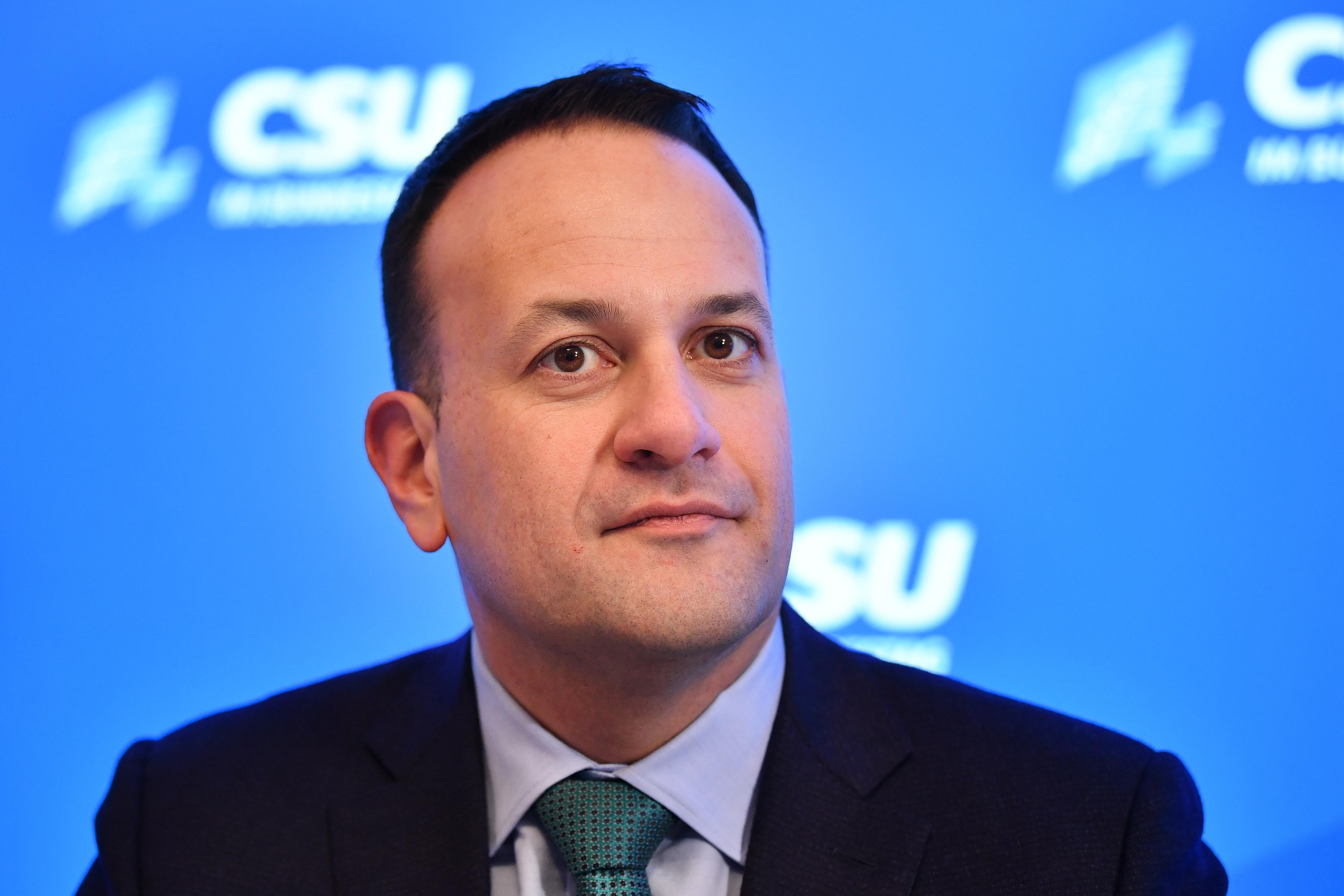 He could have spent two years talking sense into Brussels, working on a decent deal to suit them and us. Instead he acted as their patsy, issuing childish threats and hyping up the hard-border myth . . . just as the EU wanted.

Now his farmers face potential ruin, and he may need a “mega money” rescue.

Hate to say it, Leo. But we did tell you.

A FEW selfish rotters have won the Lottery over the years. 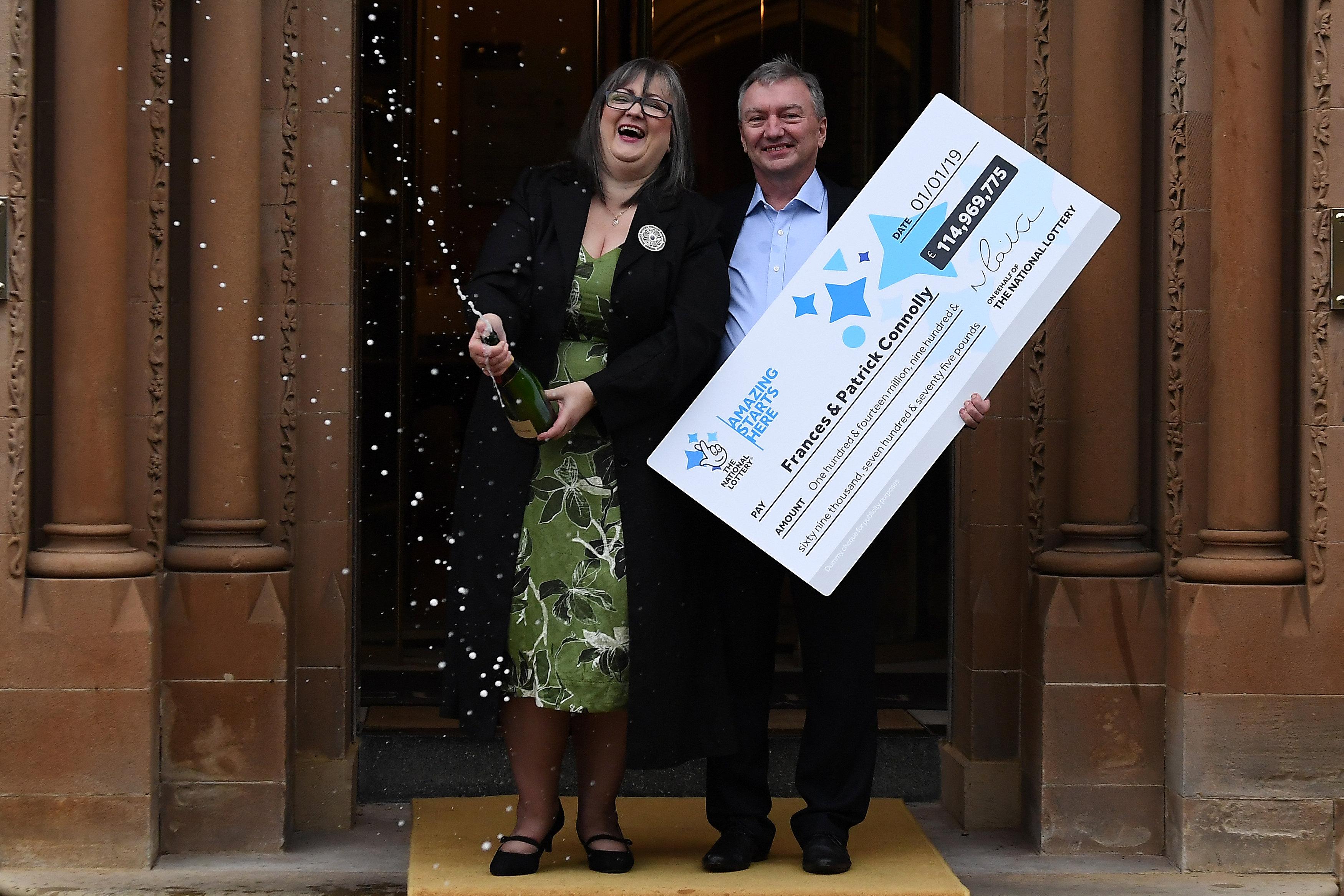 How refreshing, then, that £115million EuroMillions couple Frances and Patrick Connolly aim to make dozens of others rich too. “It’s going to be so much fun giving it away,” Frances says.

Good luck to them. Richly deserved.