Why would we trust Brussels now? 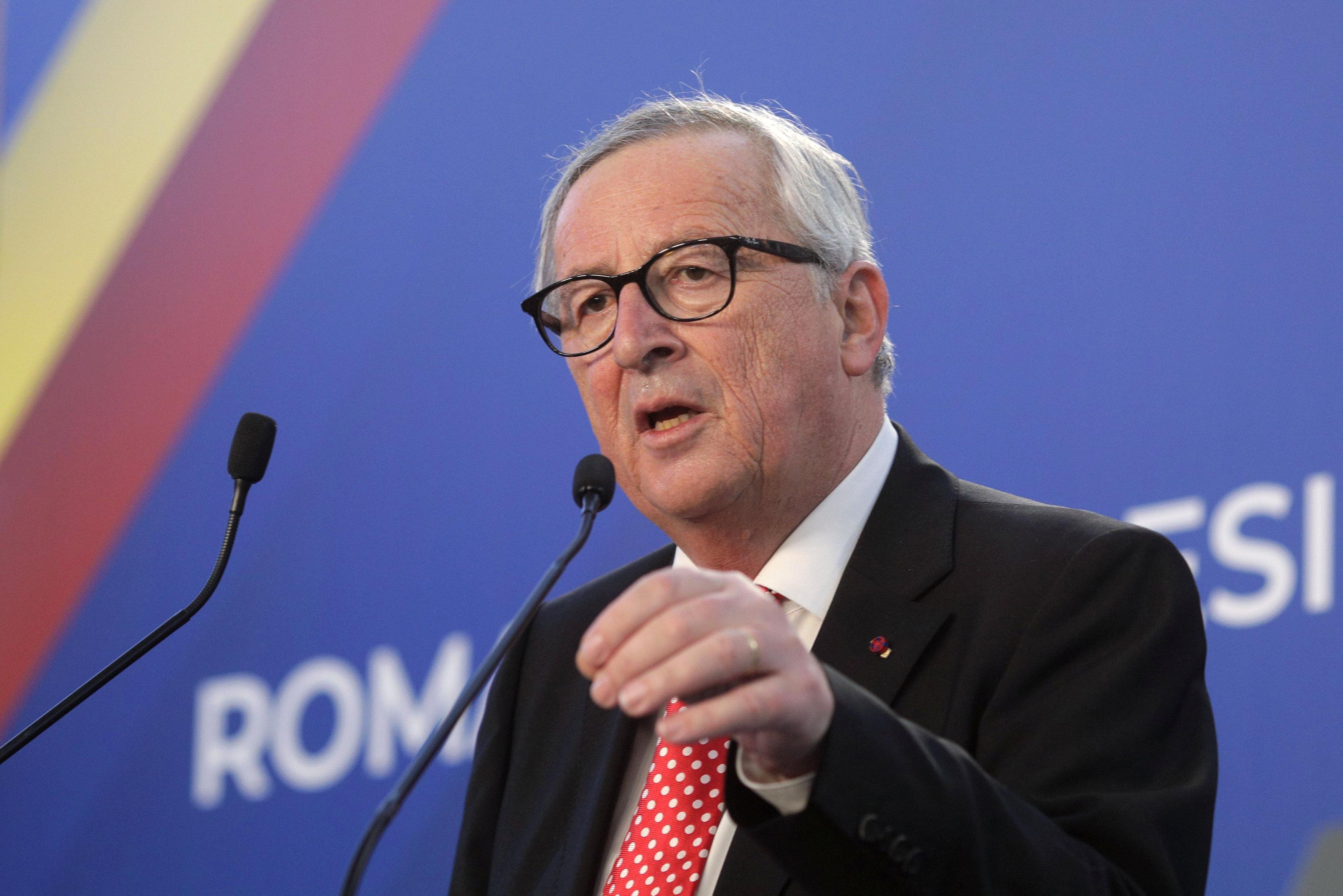 Its earnest promises that the Irish backstop would only be temporary are not legally binding — and Theresa May will still lose heavily tonight.

This destruction of good faith is the EU’s fault.

Immediately after the PM made her deal, President Macron bragged that Brussels would now blackmail us over fishing rights. 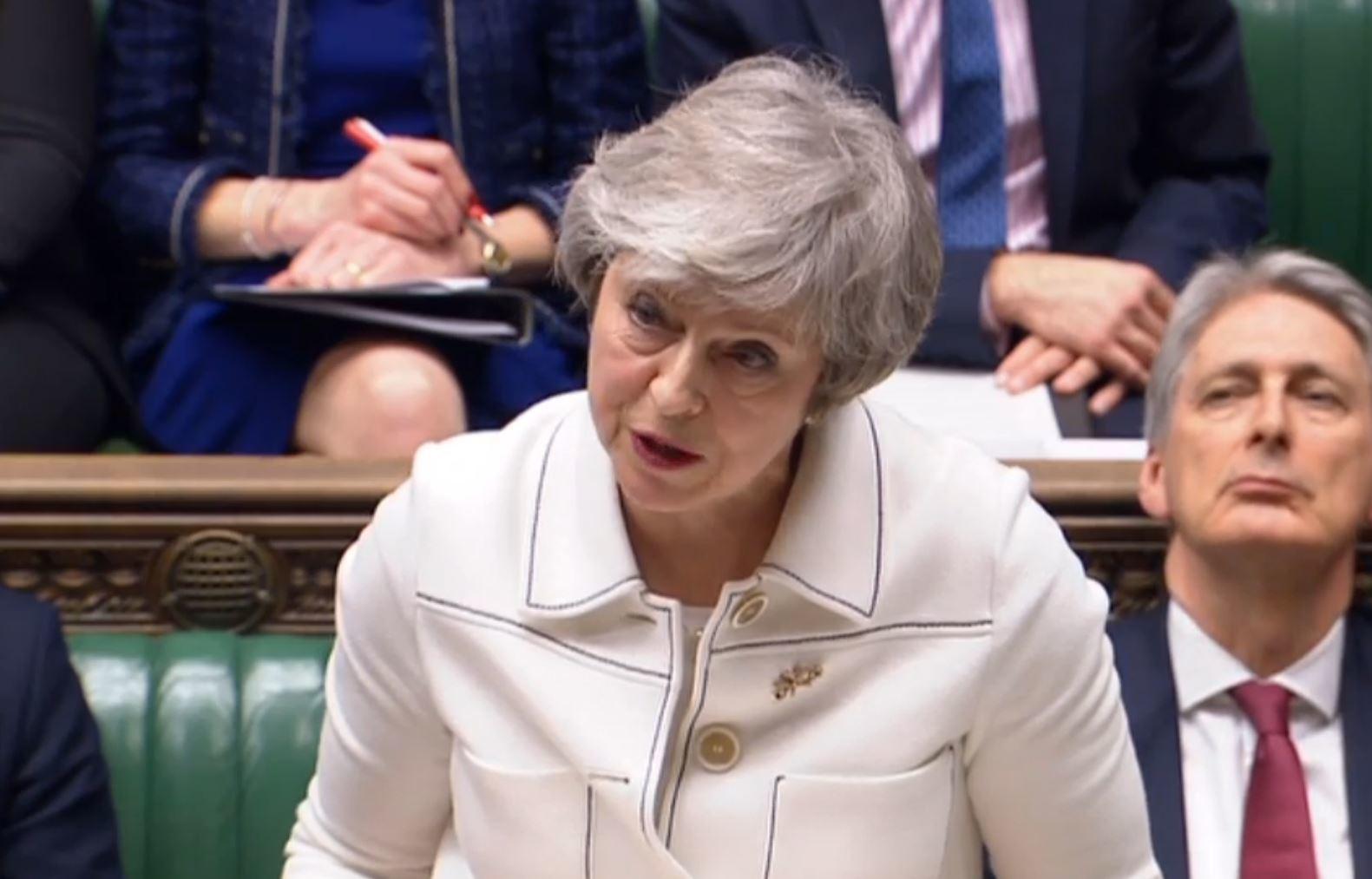 Brussels has told EU members the deal would shackle us to its laws for years.

Their motivation all along was to punish Britain — and they’re lining up more for the future trade talks.

Mrs May needs more than a promise. Maybe it will come after her defeat.

TORY liar Dominic Grieve is setting fire to our Parliament and democracy. 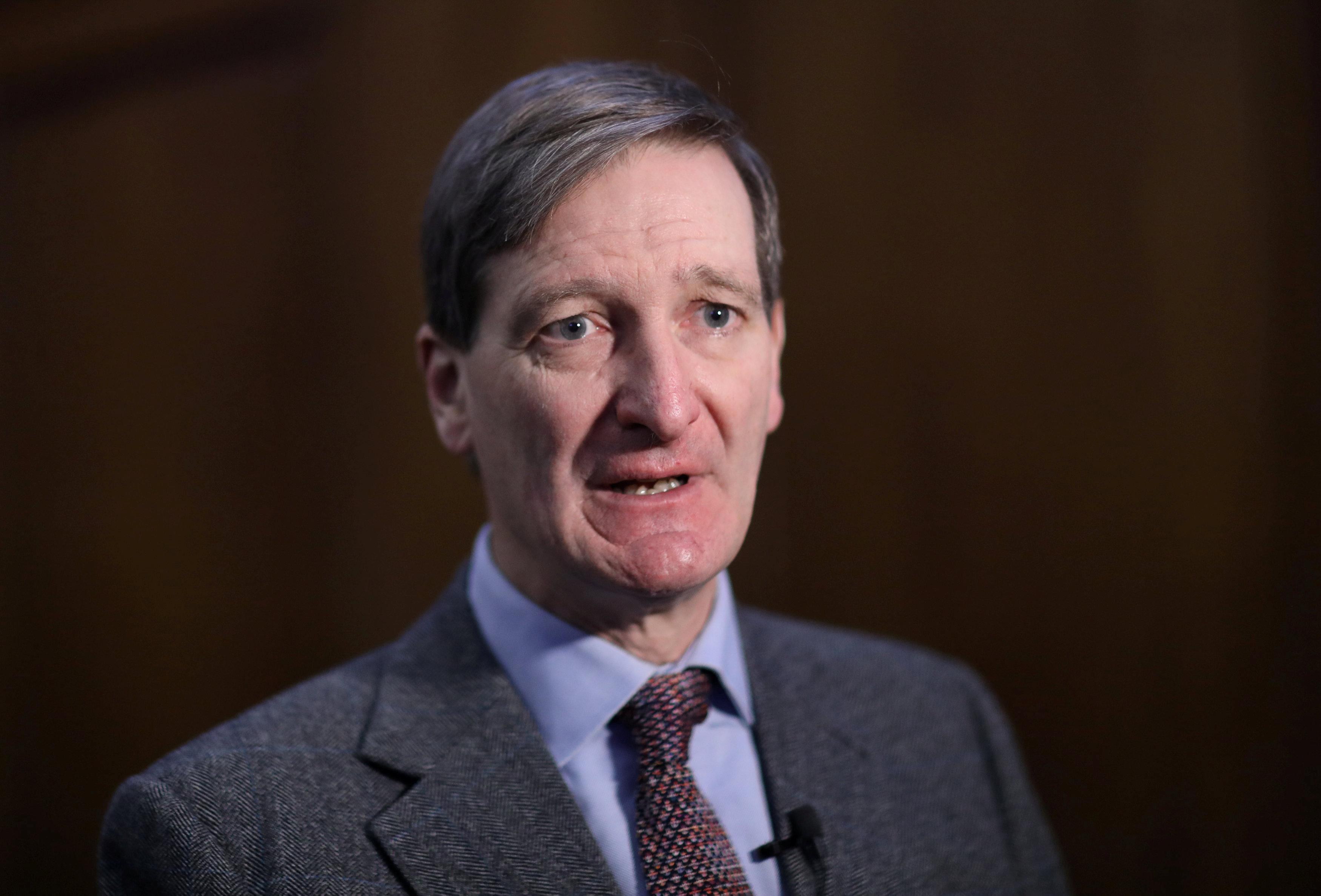 Here is a man who promised voters in 2017 that the referendum verdict “must be respected” and any fears that Parliament would thwart it “were entirely misplaced”. He meant none of it.

Parliament is not only plotting to thwart Brexit, Grieve is behind it.

Always a rabid Remainer, he is the architect of a sickening ruse to strip the Government of power and halt Brexit.

It is an act of naked contempt for 17.4million ordinary people. An attempt by a sneering elite to nullify their decision so the “right people” can get their way. 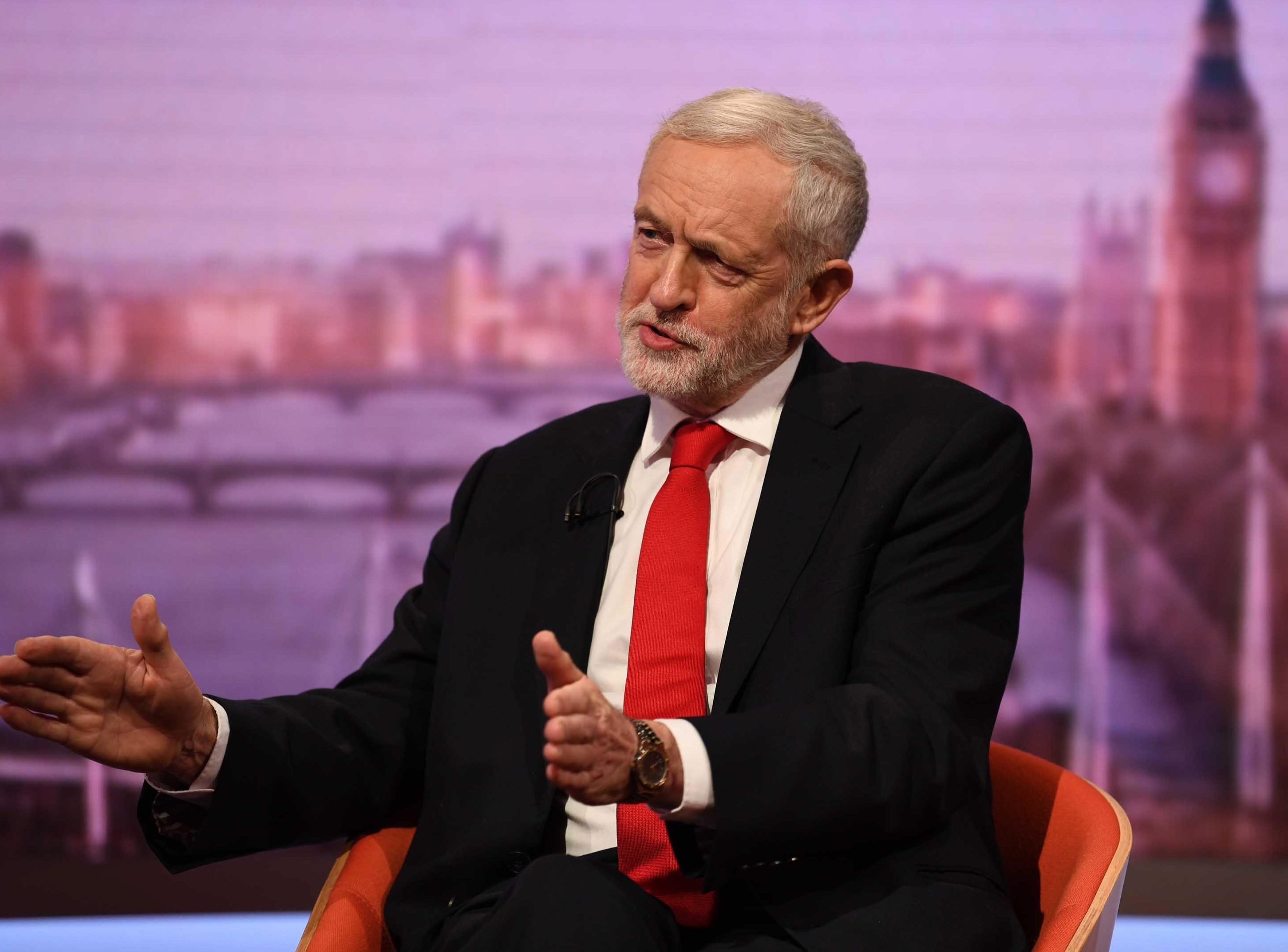 They are saying: democracy is worthless. Your votes only count if we agree.

Anyone in Cabinet backing this insanity should be fired. They would destroy Brexit and gift power to Corbyn.

We have never seen any political act as dangerous.

WHAT a surprise. Young lefties have queued up to be the useful idiots in ­Britain-bashing propaganda films being secretly funded by the Kremlin.

Russia cannot believe its luck finding so many unwitting hard-left posers eager to spew out their grudges and aid its campaign to destabilise the West. 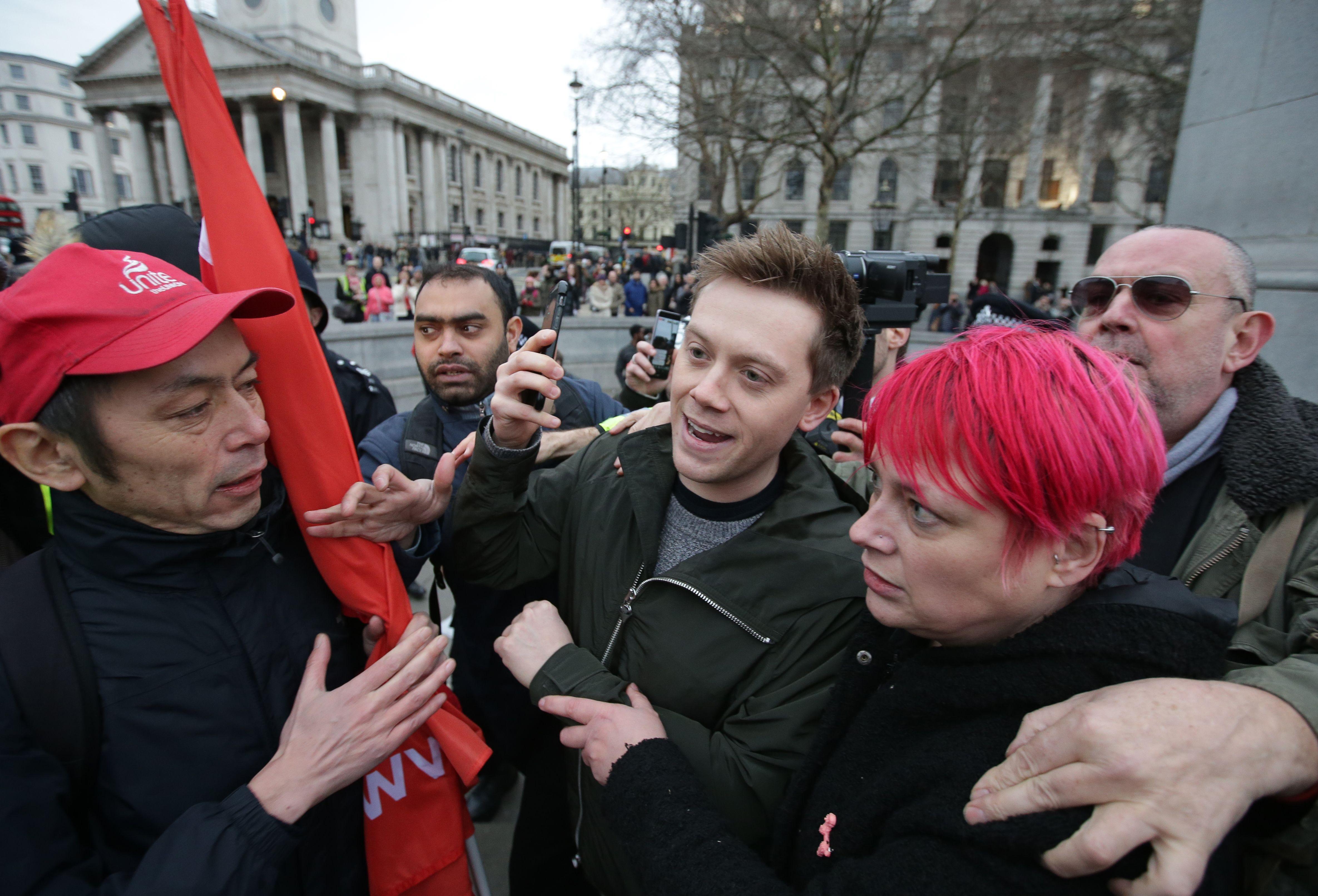 One is pretend journalist Owen Jones — a dim, breathtakingly unpleasant and hypocritical troll who criticises the morality of others while campaigning to install Jeremy Corbyn, the anti-Semitic terrorists’ stooge, in Downing Street.

The same Corbyn who made money on the state channel of Iran’s monstrously oppressive and homophobic rulers.

Odd how the left-wing mob, who hold to a childlike view of politics as a simple battle between good and evil, never seem to worry they’re on the wrong side.