Sir John Major was right to criticise The Crown over its upcoming fifth season because he was there, star of the series Jonathan Pryce said yesterday, but he was left ‘bitterly disappointed’ by ‘fellow artistes’ weighing in.

Pryce, 75, plays the role of Prince Phillip in the upcoming series, which has come under fire for various reasons including for shooting the moments leading up to Diana’s death for the sixth season.

He told industry website Deadline that he understood Sir John ‘voicing his disquiet because he was there’ but added: ‘I’m hugely disappointed by my fellow artistes.’

He said: ‘The vast majority of people know it’s a drama. They’ve been watching it for four seasons.’ 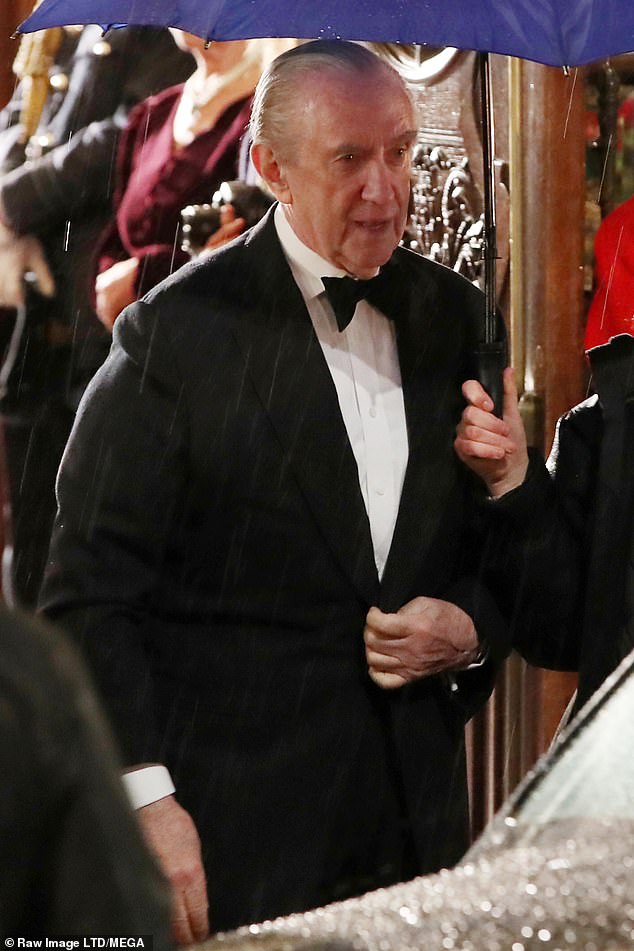 Jonathan Pryce films scenes for season five of Netflix’s The Crown in Covent Garden, London in May 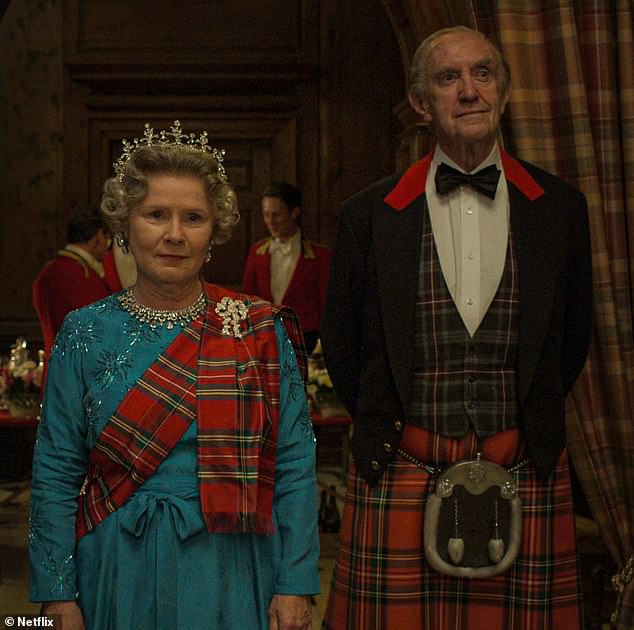 Imelda Staunton as The Queen and Jonathan Pryce as Prince Phillip in series five, which will premier on November 9 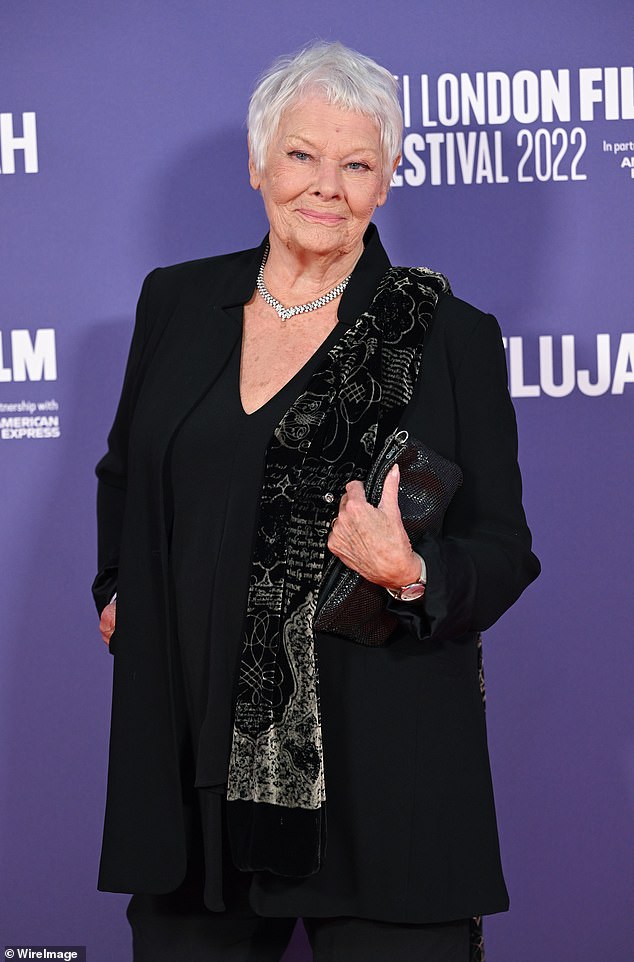 Pryce’s comments come after Judi Dench launched a scathing criticism of the show, saying she feared some viewers may believe it is factually accurate

He told Deadline the public backlash came about due to ‘an enhanced sensitivity because of the passing of the Queen.’

Pryce was referring to Sir John’s scathing comments over The Crown’s upcoming depiction of a scene in which Prince Charles is said to have summoned the PM and asked for his support in the Queen’s abdication.

Sir John branded the series a ‘damaging and malicious fiction’, adding it is ‘a barrel-load of nonsense peddled for no other reason than to provide maximum – and entirely false – dramatic impact.’

He denies that any such conversation with the now-King Charles III ever occurred.

The former PM issued the statement ahead of the airing of the fifth season on November 9.

While he told Deadline he accepted Sir John’s opinion as he ‘was there’, his opposition to fellow acting stars slamming the drama seems to be a thinly-veiled hit back at Judi Dench, who wrote a letter to The Times expressing her concerns it would be viewed as the truth by viewers.

Dame Judi warned scenes such as the conversation between Major and Charles would be ‘cruelly unjust’ – and that there’s a danger that viewers would believe it presented an accurate version of history.

She added: ‘No one is a greater believer in artistic freedom than I, but this cannot go unchallenged.

‘The programme makers have resisted all calls for them to carry a disclaimer at the start of each episode.

‘The time has come for Netflix to reconsider – for the sake of a family and a nation so recently bereaved, as a mark of respect to a sovereign who served her people so dutifully for 70 years, and to preserve their own reputation in the eyes of their British subscribers.’

Lesley Manville, who plays Princess Anne, echoed Pryce’s comments to Deadline: ‘There is, and for my part as well, a great deal of compassion towards the Queen, and depths of feeling that she is no longer with us. That has certainly heightened it all.’

She added that viewers should bear in mind ‘it’s a drama’. ‘I wouldn’t be involved with something that I felt was crossing the line. I don’t think the series does at all.’

The Crown has been a huge hit for Netflix, and it now spends around £11.5million per episode.

Two years ago, the then-culture secretary Oliver Dowden asked Netflix for a ‘health warning’ on episodes so viewers would know scenes were fictionalised, but Netflix refused. It defended the show this week as ‘fictional dramatisation’.