EXCLUSIVE: The battle for Wiggle Cliffs: Row over lease on ‘Enid Blyton wooden huts’ in Cornwall erupts between pensioners and councils

A David and Goliath-style battle between a group of pensioners and their local councils has erupted over their ‘Enid Blyton wooden holiday huts’.

The elderly leaseholders of the 81 chalets on Wiggle and Treninnow Cliffs in Cornwall are locked in legal discussion over the properties after Plymouth and Cornwall City councils cut leases on them.

OAPs – some of whom had been born in the little huts – had been allowed to take 21-year renewals since 1957 on the structures.

But this year negotiations over any long-term extension on the lease collapsed after ground rents were increased from £1,100 to £4,800.

It prompted the councils to tell them they could only renew for one year, insisting ‘public finances under immense strain’ meant they could not ‘subsidise holiday chalet lets’.

It meant the elderly users of the huts – which have no electricity and some only accessible by a rope – faced effective eviction if they did not sign by today’s deadline.

One 65-year-old – too scared to be named – said he agreed to his one year lease ‘out of pure terror’ they would lose something so treasured by the family.

The huts – if later reclaimed by the council – are predicted to have increased in value by at least 30 per cent. 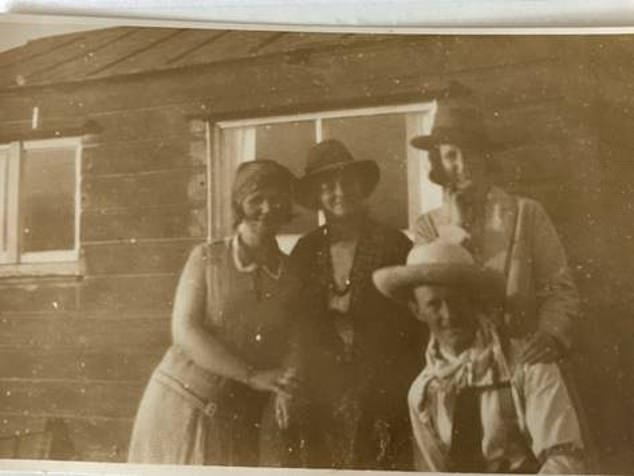 The quaint wooden huts have been in families for generations, pictured here in the 1930s 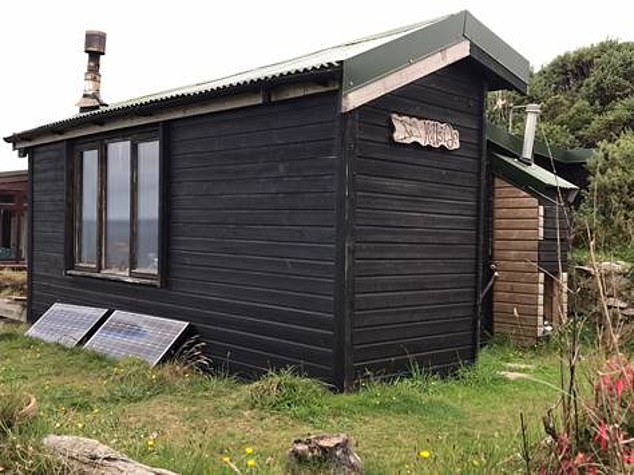 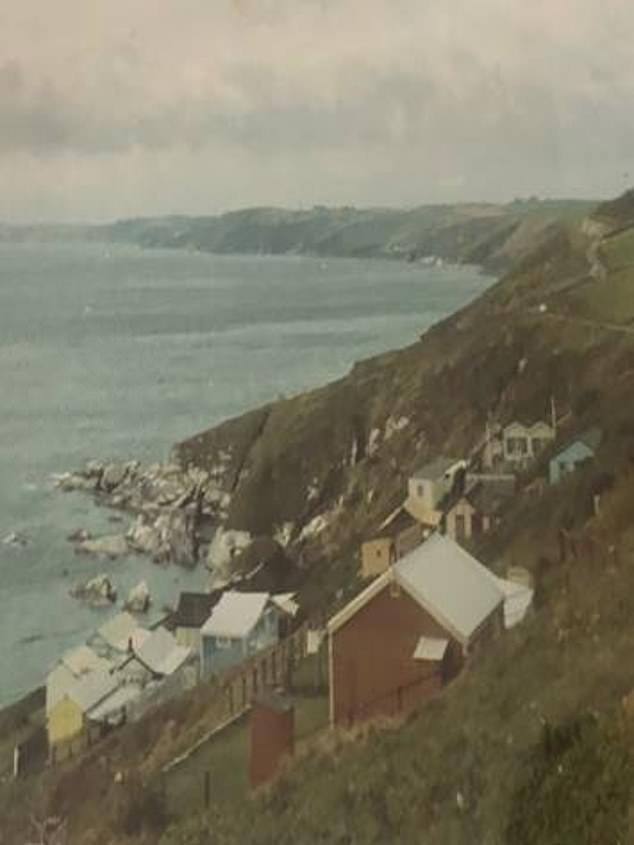 At an average of £200k a chalet, they could net Plymouth and City Council approximately £16.2million.

In further rules imposed by the council, it said lease holders would be able to rent out their holiday chalets to pay for the massive increase.

But children were banned for the first time with no explanation, making them useless for families on vacation, who are also likely to expect basic amenities such as electricity.

Many of the residents – too scared to speak out for fear of not being offered lease renewals – said they felt ‘bullied’ into signing.

One said: ‘Plymouth City Council are bullying elderly and vulnerable people into signing leases that mean they could lose these absolute family treasures and heirlooms.

‘These are not holiday homes, they are literally little wooden huts where at least one of us was born. Some people have to use a rope to get down the cliffs to get to their hut – it is like something out of an Enid Blyton novel.

‘We have used these homes for generations and have always had long leases. But the council has just openly admitted – because of the pandemic – we want more money and if you don’t agree to all of our terms without negotiation you are out on your ear.’

It has led to allegations the council wants the tenants out so it can capitalise on the properties and land. 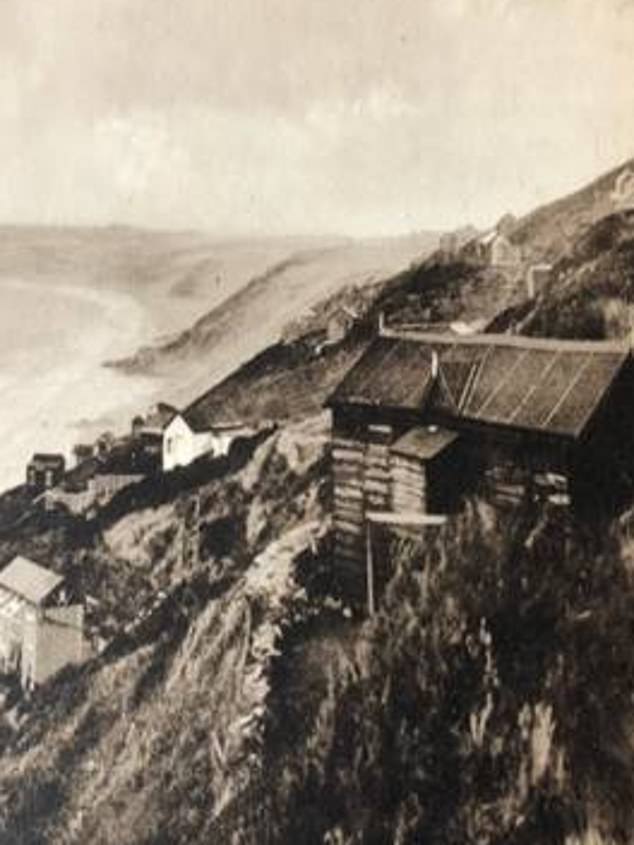 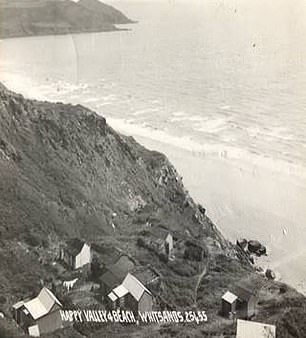 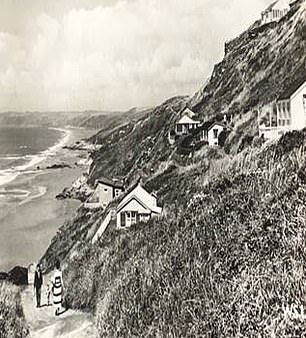 The huts have no power, with many still using candles, and many use outside toilets.

‘These chalet plots are currently leased to tenants for recreational use only on 21-year leases which end on 28th September this year.

‘Though there is no automatic right of renewal for tenants following the expiry of the leases, the councils have offered new lease arrangements to the tenants on market terms after commissioning an external assessment.

‘All local authorities have a statutory duty under the Local Government Act 1972 to obtain best consideration in their property dealings and the new market terms, including the rent levels.

‘At a time when public finances are under immense strain councils are not in a position to be able to subsidise holiday chalet lets.

‘All 81 of the tenants have advised the councils that they wish to remain in possession of the plots and enter into the new one year lease terms offered, demonstrating that the market terms offered are fair and reasonable.

‘The permitted use of the chalet plots has not been changed in the new leases and remains for recreational or holiday use only for not more than eleven months of the year. None of the plots can be used as a main residence or dwelling.

‘There is no restriction on the visitors tenants can have to their individual plots whilst they are in occupation including children. The plots are however not to be used by tenants as a main residence or dwelling.

Should they however wish to secure financial benefits in doing so, the new leases permit this during four months of the year and limited to a maximum of two adults (and no children) at any one time.

‘The income from the recreational/ holiday lettings supports the running of the Mount Edgcumbe Country Park for the benefit of Plymouth and Cornwall residents and all those members of the public who chose to visit this beautiful and unique location.’