Armed cops swooped in on the supermarket in the West Yorkshire town earlier this evening. 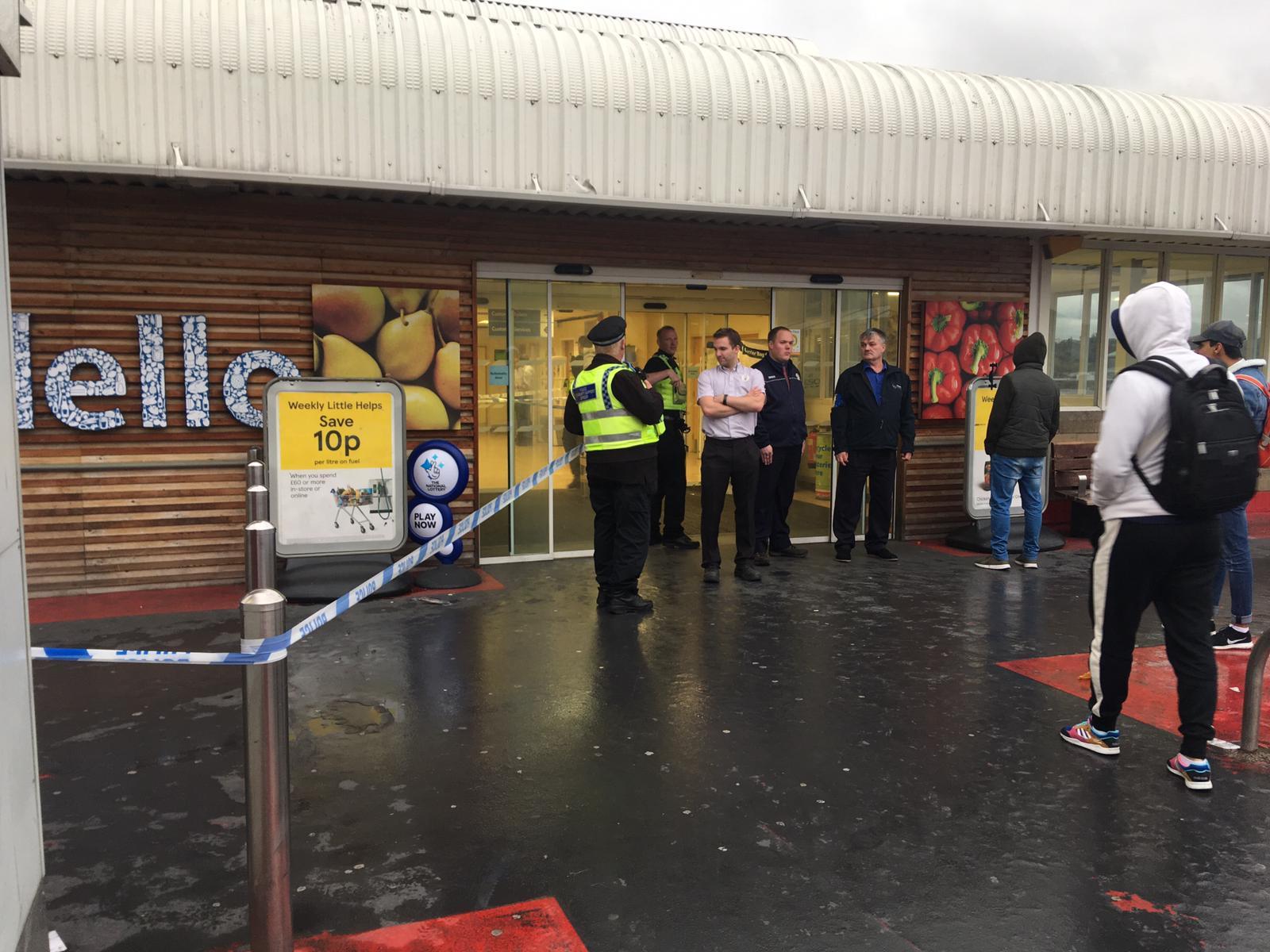 Streets around the store have been cordoned off and it is believed the victims have suffered non-life threatening injuries.

Witnesses described scenes of chaos inside Tesco as people fled for their lives.

One worker told the Huddersfield Examiner: “Apparently two young lads ran into the store with blood all over their arms about an hour ago. One of them had a huge gash on his arm.
“Another friend rang me to say there was a man running around with a machete.” 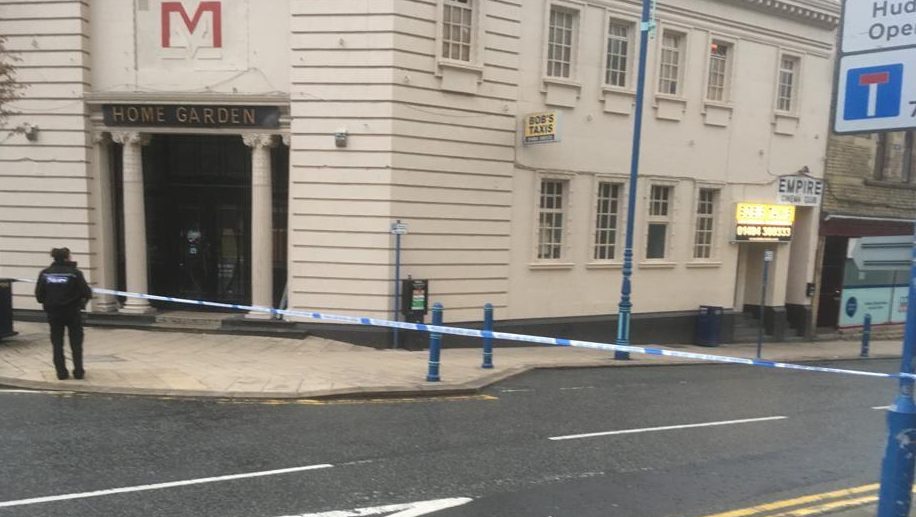 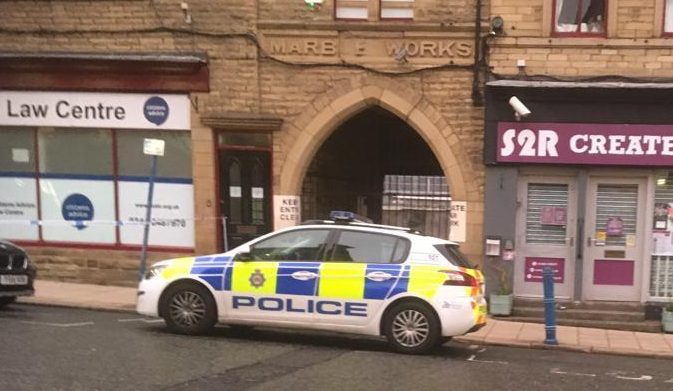 A West Yorkshire Police spokesman confirmed one man had been arrested over three suspected stabbings.

He said: "It is believed that three males were injured – they are currently at hospital with what are believed to be none life threatening injuries.

"Inquiries into the incidents remain ongoing and officers are in the area investigating the incidents and providing a reassuring presence.

"Armed officers have been part of the response.

"Any witnesses or anyone with information is asked to call police on 101 quoting log 1313."