A teenage boy allegedly grabbed the controls of a small plane and tried to crash it into the ground as he reportedly wanted to "end his own life", according to an affidavit.

Jaden Lake-Kameroff, 18, was flying from Bethel to Aniak, Alaska on a small Cessna Caravan aircraft that had six people on board. 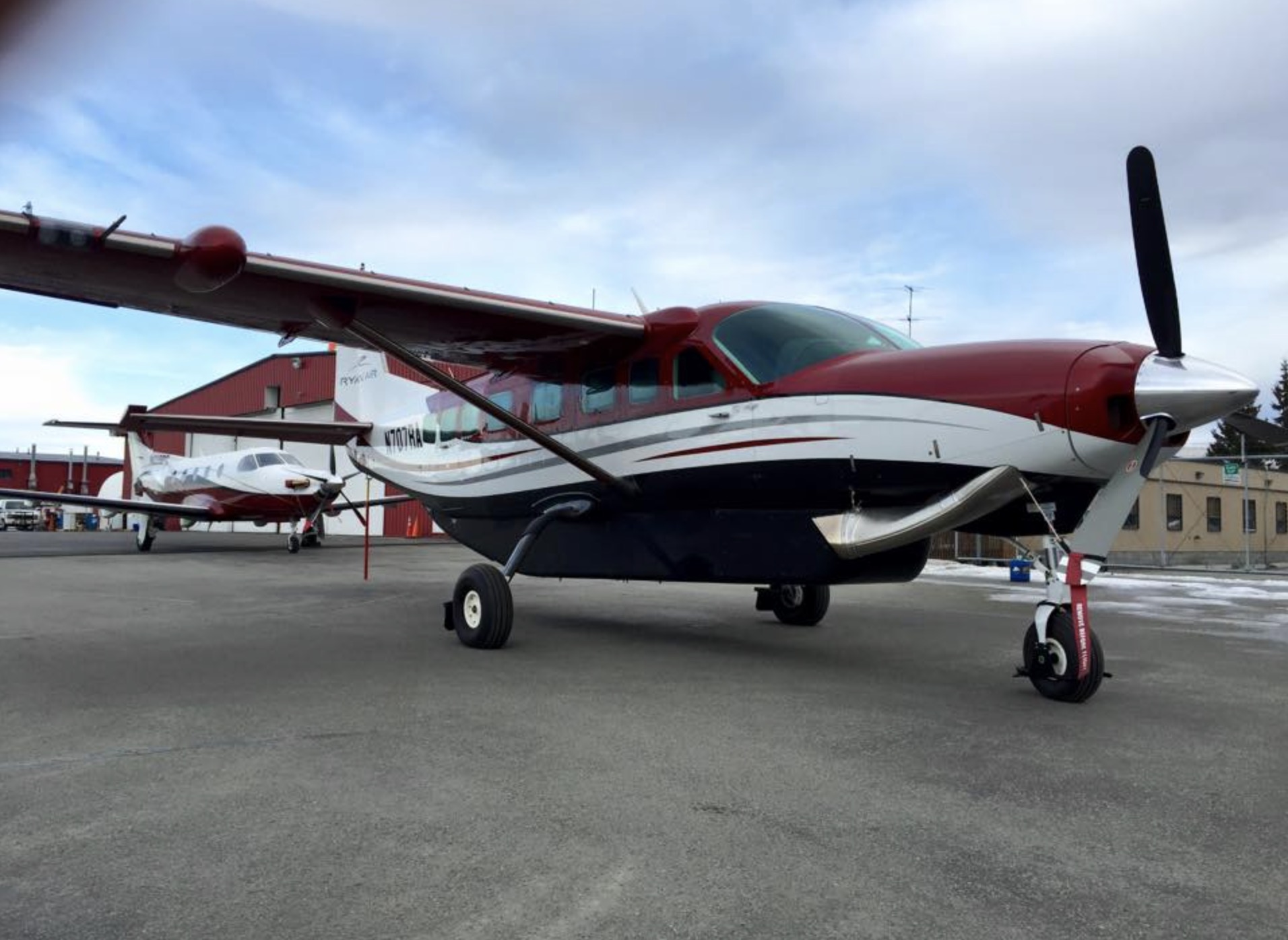 The boy allegedly grabbed the yoke of the plane and sent it into a nosedive.

The teen was reportedly trying to "end his life", according to an affidavit cited by the Anchorage Daily News.

Troopers spokesperson Austin McDaniel said the boy "asked the pilot to fly the plane but initially asked if he could sit in the unoccupied co-pilot seat". Both requests were refused.

The pilot was able to regain control of the aircraft as it's reported that other passengers were able to pull Lake-Kameroff away from the controls.

The plane was about five miles from Aniak airport when the alleged incident occurred, NBC Chicago reports.

Passengers on the plane thought they were "going to die" while the pilot admitted he was "scared and concerned" for those on board the small plane. 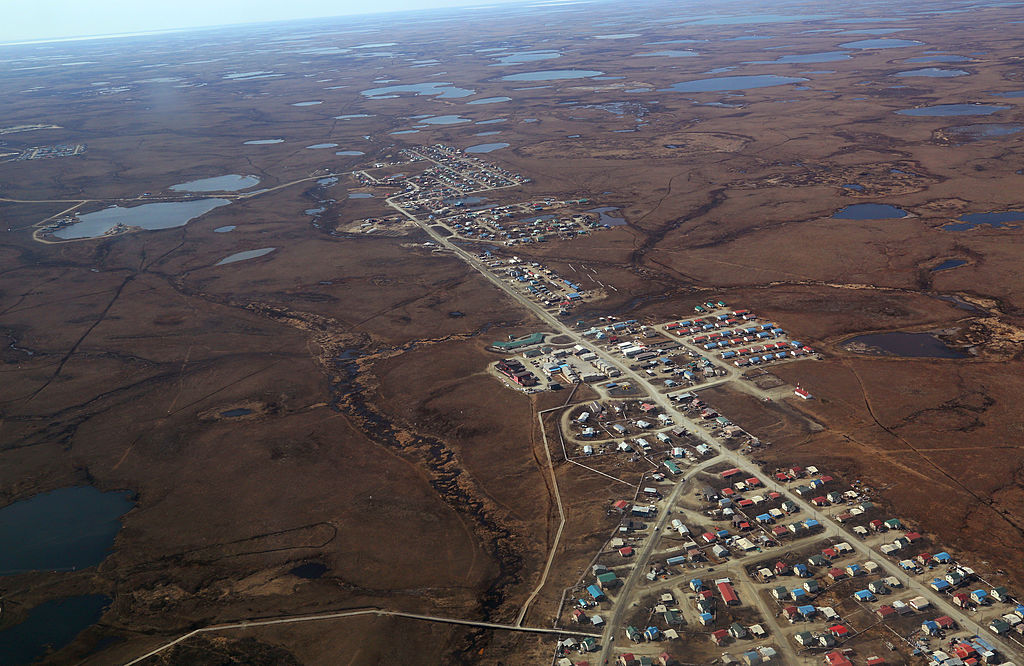 He said his “biggest concern” was trying to maintain control of the aircraft, according to the affidavit.

The plane was 1,000-1500 feet above the ground, according to the affidavit signed by trooper Jason Bohac.

The aircraft landed safely in Aniak – around 90miles northeast of Bethel.

In a statement, cops said Lake-Kameroff was arrested on charges of second-degree terroristic threatening, five counts of attempted first-degree assault, and four charges of third-degree assault.

Officials at the Federal Aviation Administration (FAA) have been informed, according to police.

Lee Ryan, president of Ryan Air, said the 18-year-old was in the second row of seats and "kind of just reached over to the copilot seat and briefly grabbed control of the aircraft".

He added: “The pilot moved the passenger back and retook control of the airplane.

“Other passengers I’d say restrained the unruly passenger. But he wasn’t necessarily trying to do anything at that point.”

Ryan praised the pilot for handling the matter “professionally”.

He said: “We have different types of training and security training and different procedures, and he said he just moved him back and landed without further incident, got on the radio, and let our company know what was going on.”