A SWIMMER was terrifyingly circled by 50 sharks in British waters as he trained for a charity challenge.

Oly Rush, 36, was enjoying a late-night swim off the coast of Poole, Dorset, when he sensed something nudge his leg. 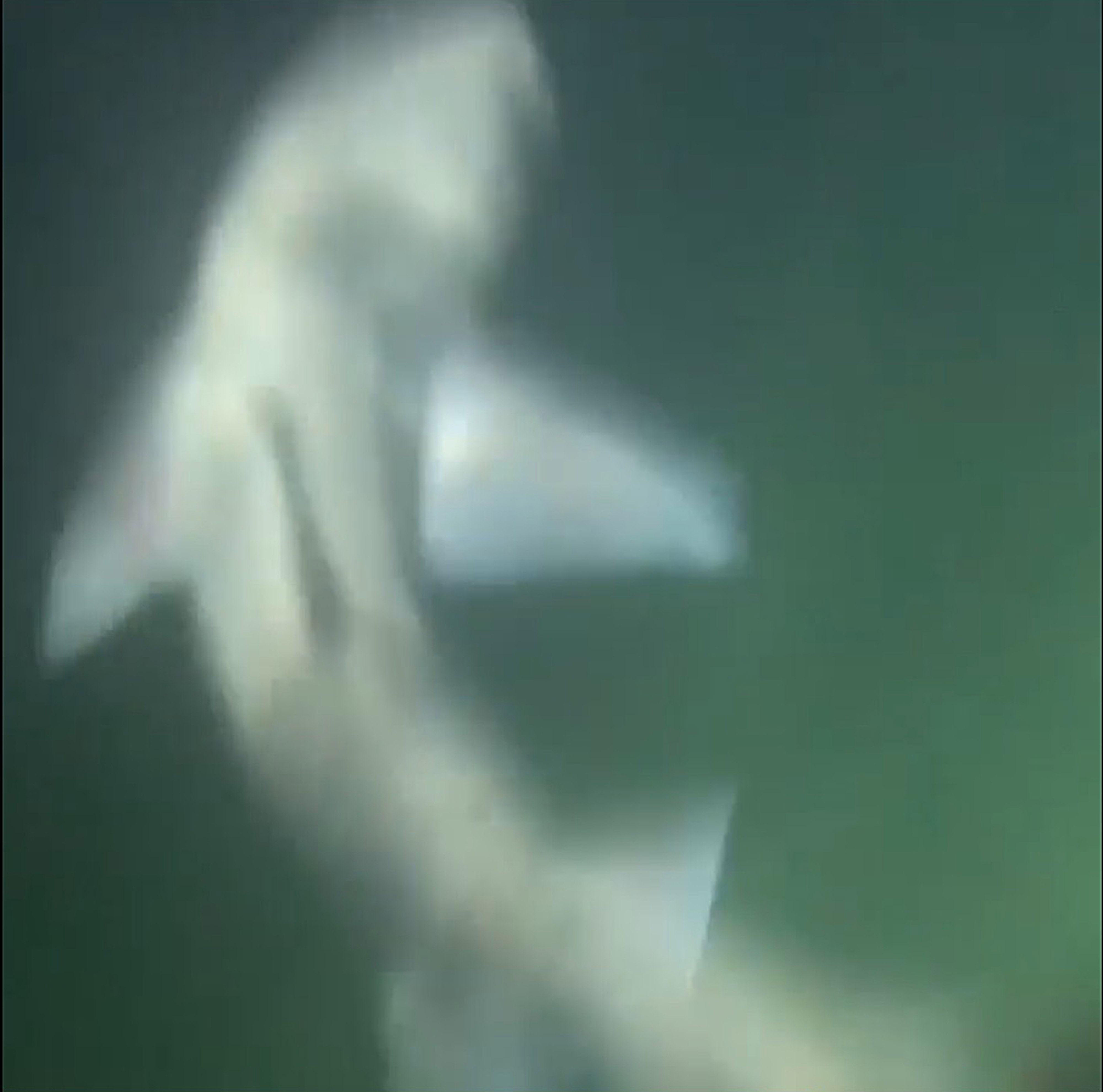 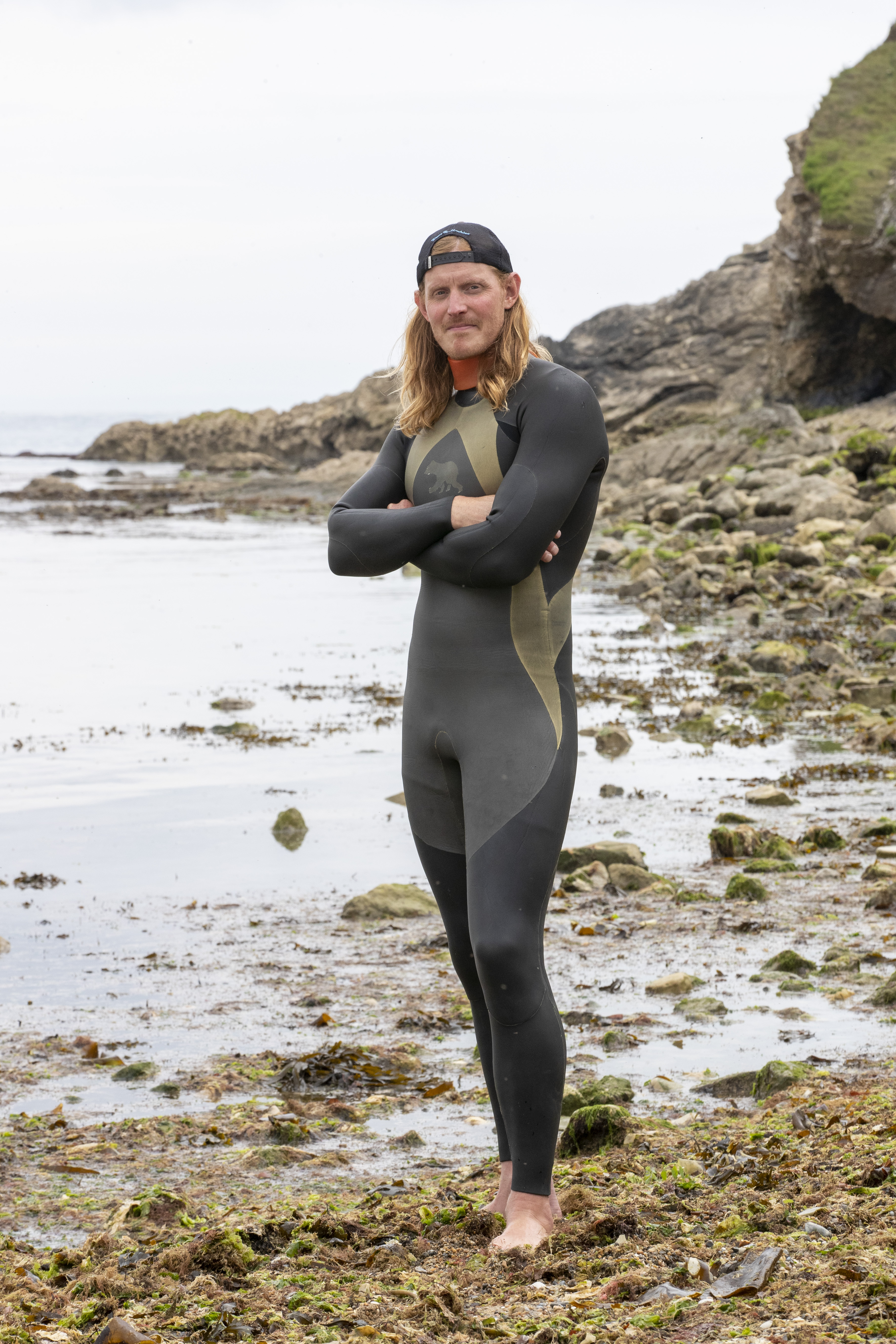 It turned out to be a swarm of smoothhound sharks lurking beneath the dark waters – who proceeded to nibble his hands and feet as they circled him for 15 minutes.

The species, named after their tendency to gather in packs similarly to hunting dogs, surprised Oly about 240ft from shore as he prepped for his upcoming charity swim.

The plasterer set off from the exclusive Sandbanks resort in the late evening with his pal Ashley McPherson, who accompanied him in a kayak in training for a non-stop 24-hour swim around the Isle of Wight.

But by midnight, the sea was pitch black – leaving him unable to see more than just a few metres in front of him.

After feeling something slippery repeatedly bumping into his legs near Branksome Beach, the bold swimmer took a dive beneath the surface to investigate.

And the plucky 36-year-old was pleasantly surprised – albeit a little perturbed – to find dozens of glowing eyes looking back at him when he went beneath the surface.

He recorded the amazing moment on his phone, which was kitted out in a waterproof case, while Ashley shone his torch.

The pair claim to have counted up to FIFTY sharks – which Oly says were up to 3ft long.

He explained: "Before we set off I had joked about being attacked by sharks and we were laughing about it.

"It was my first night-time swim, so it was pretty unnerving when I suddenly came up against something in the water.

"Then things started to nibble at my hands and feet, the parts which weren't covered by my wet suit.

"The sharks' nibbles didn't hurt because they don't have teeth."

"When Ashley shone his torch there were all these eyes staring at us – we counted around 50 sharks.

"When I realised what it was I just enjoyed the experience – it was fantastic to see so many sharks in the wild just behaving naturally and in such good health. I felt very privileged.

"After about 15 minutes I swam on and left them to it. I think they might have been attracted to a flashing light in my tow float that I swim with."

Smoothhound sharks are a shallow-water species that are often spotted in UK waters, that can grow up to 4ft in length.

Also known as the 'smut' or 'sweet William', they mainly feast on shellfish and crustaceans – and don't chow down on swimmers.

It was fantastic to see so many sharks in the wild just behaving naturally and in such good health. I felt very privileged.

Other beachgoers in Dorset also reported spotting a string of giant sharks cruising the coastline just days before Oly's encounter.

Oly is set to complete his gruelling 24-hour charity swim at the end of the month, setting off from Seaview, near Ryde, on August 22.

He then plans to swim 65 miles anti-clockwise around the island – the equivalent of going between Dover and Cap Gris-Nez in France three times.

The daring swimmer has set his sights on smashing the current 26-hour record set in 2016 by Scott Dawson and wants to raise over £5,000 for charities whose mission is to clean up plastic on British shores.

The vegan environmentalist raised a whopping £10,000 for charity last summer after swimming the length of the Jurassic Coast. 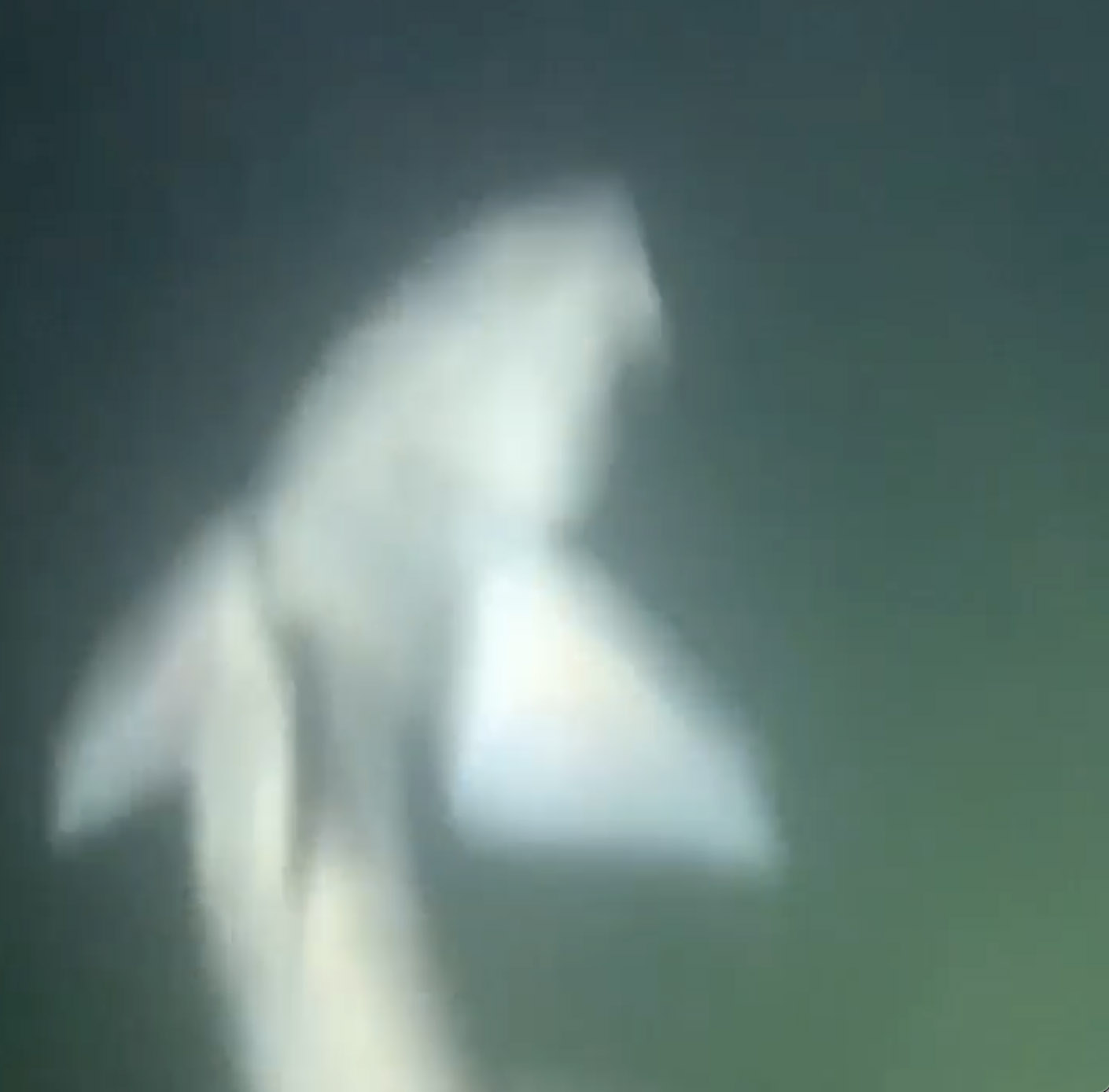 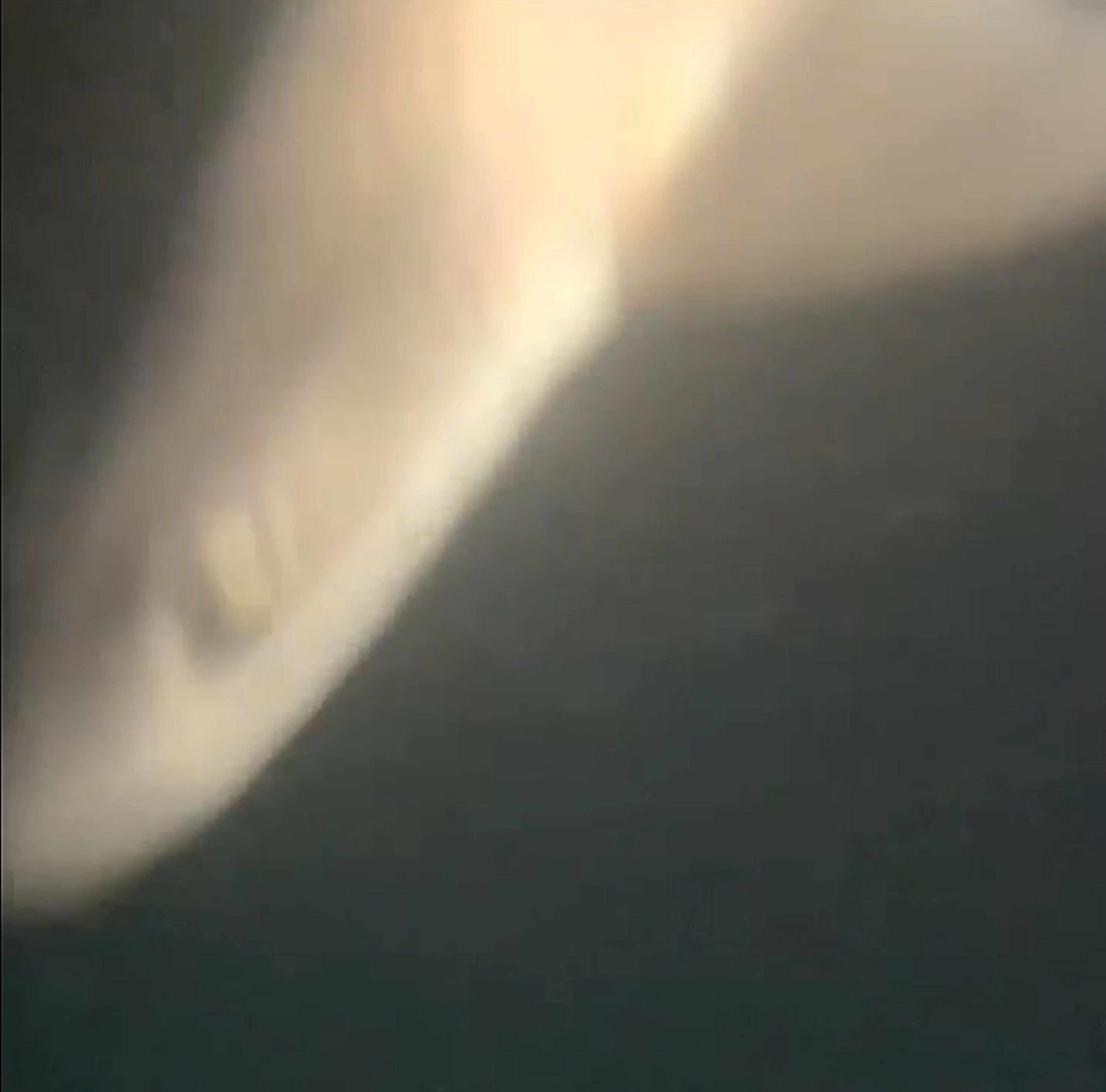