The drama was caught on a shop’s CCTV, with footage showing a shopper browsing TVs before suddenly becoming engulfed in an agonising red hot fireball. 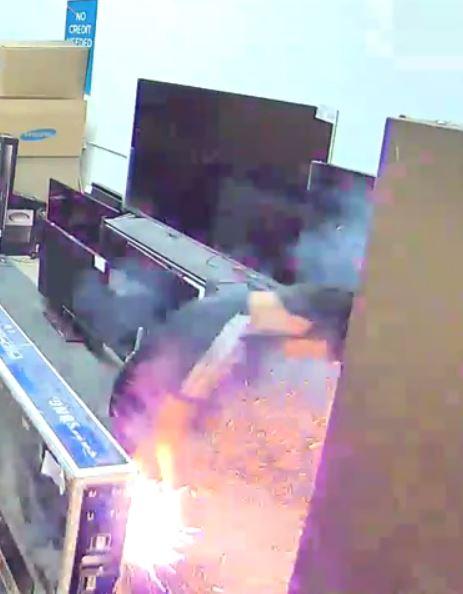 The man’s nightmare began with a bang and then what looked like fireworks going off in his leg and groin.

Antelmolare Guzman, a manager at the HDTV Outlet store in Anaheim in California, told NBC: "We turned around and all we see if smoke and something caught on fire.

“Apparently, all of his right leg was completely burnt all the way down. Part of his private parts were also kind of affected with the whole fire thing." 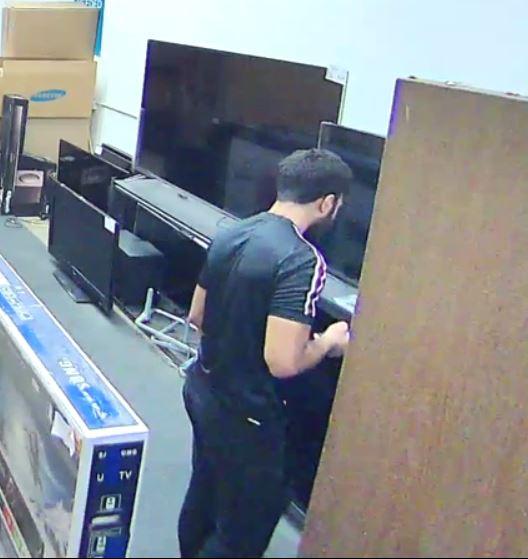 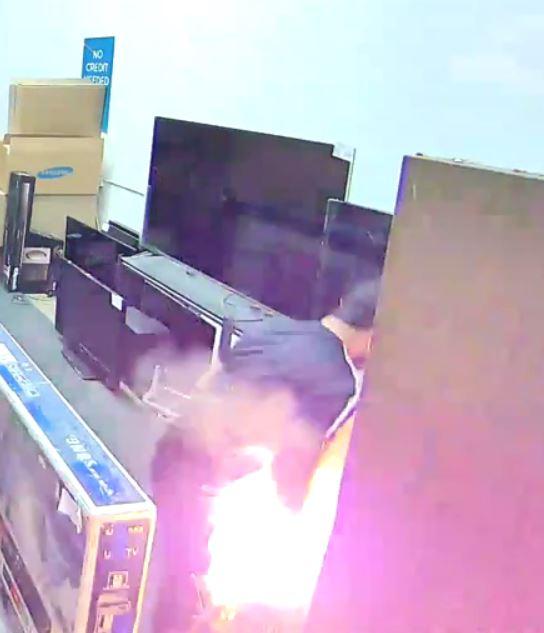 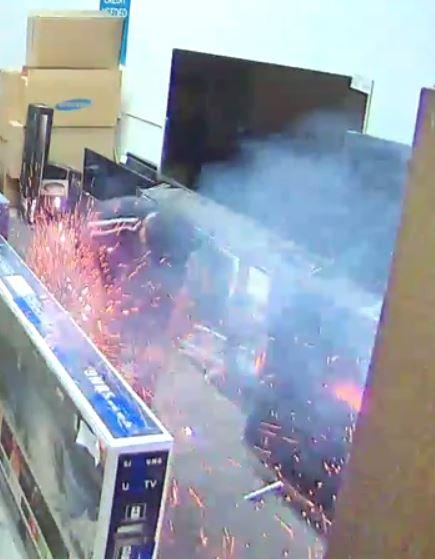 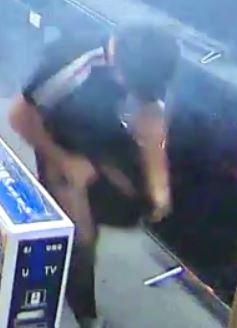 The customer, 24-year-old Mohamad Zayid Abdihdy, later said he was measuring the television he was buying when he felt a shock in pocket before the explosion.

He told a reporter: "Basically, it blew up in my pocket.

As reported a dad of six from South London experience similar vape trauma when his e-cigarette battery pack exploded in his jeans.