A TV prank show in Iraq has sparked outrage after it featured fake ISIS jihadists who ‘kidnap,’ celebrities and strap fake suicides vests to them.

As part of the programme, the terrified participants are tricked into visiting a house before being ambushed by pretend fighters who tell them they are “going to be killed.” 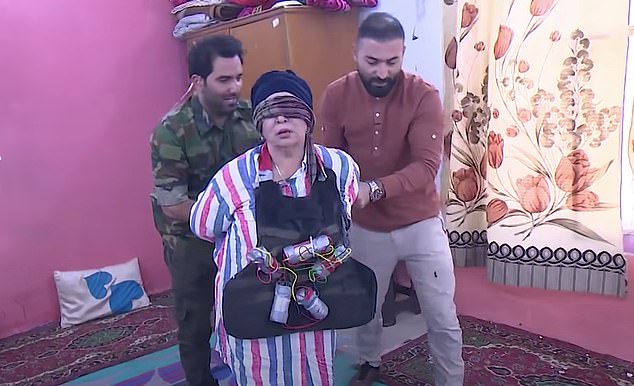 The programme has been met with fierce criticism over its exploitation of participants and its insensitivity to the atrocities committed by the extremist group.

Only this month, dozens of innocent people where ruthlessly killed when terrorist militants went on the rampage in the key industrial town of Palma, Africa – believed to be the new ISIS frontline.

It included the discovery of missing Brit, Philip Mawer.

The prank show, which is being aired during the Muslim holy month of Ramadam, has been slammed by shocked viewers who say the cruel programme is "not entertainment."

As part of the format, celebrities are always invited to a house under false pretenses.

They are told that they working for a charity project and meet a family who are said to have escaped the clutches of the Islamic State group.

But once there, the ‘fooled’ participants are ambushed by fake jihadists and told they will be killed.

It is only brought to an end until 'troops' come to their rescue and bring their ordeal to an end.

In one example, an prominent Iraqi actress passed out with fear after being fitted with a fake suicide vest.

She was only brought round when the presenter poured water on her face.

In another episode a footballer, Alaa Mhawi, was blind-folded and filmed begging for his life.

He is heard shouting: “'I'm your brother, I'm Iraqi and I represent the whole nation."

The series is commissioned by the powerful state-sponsored Hashed al-Shaabi paramilitary coalition.

Its fighters were central to the military campaign that, by mid-2017, had dislodged IS from the string of cities it had seized.

And these paramilitaries, still armed, have their own role in the show -saving the day.

Speaking on Twitter, Bilal al-Mosuli, who is a resident of former IS stronghold Musul said: “This isn't entertainment.”

Another Iraqi, Ahmed Abderradi, expressed disbelief at the show on Facebook.

Referring to the ruthless dictator who historically terrorised the country, he said: 'Next year, we'll have Saddam." 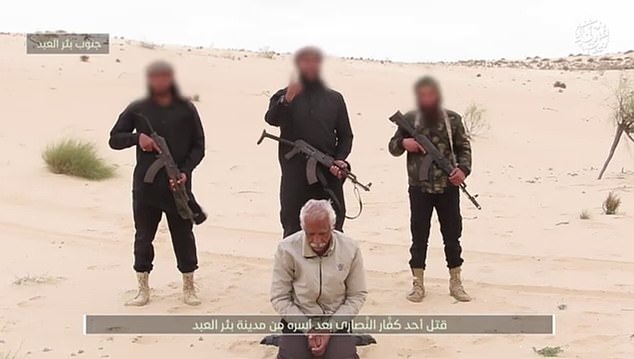 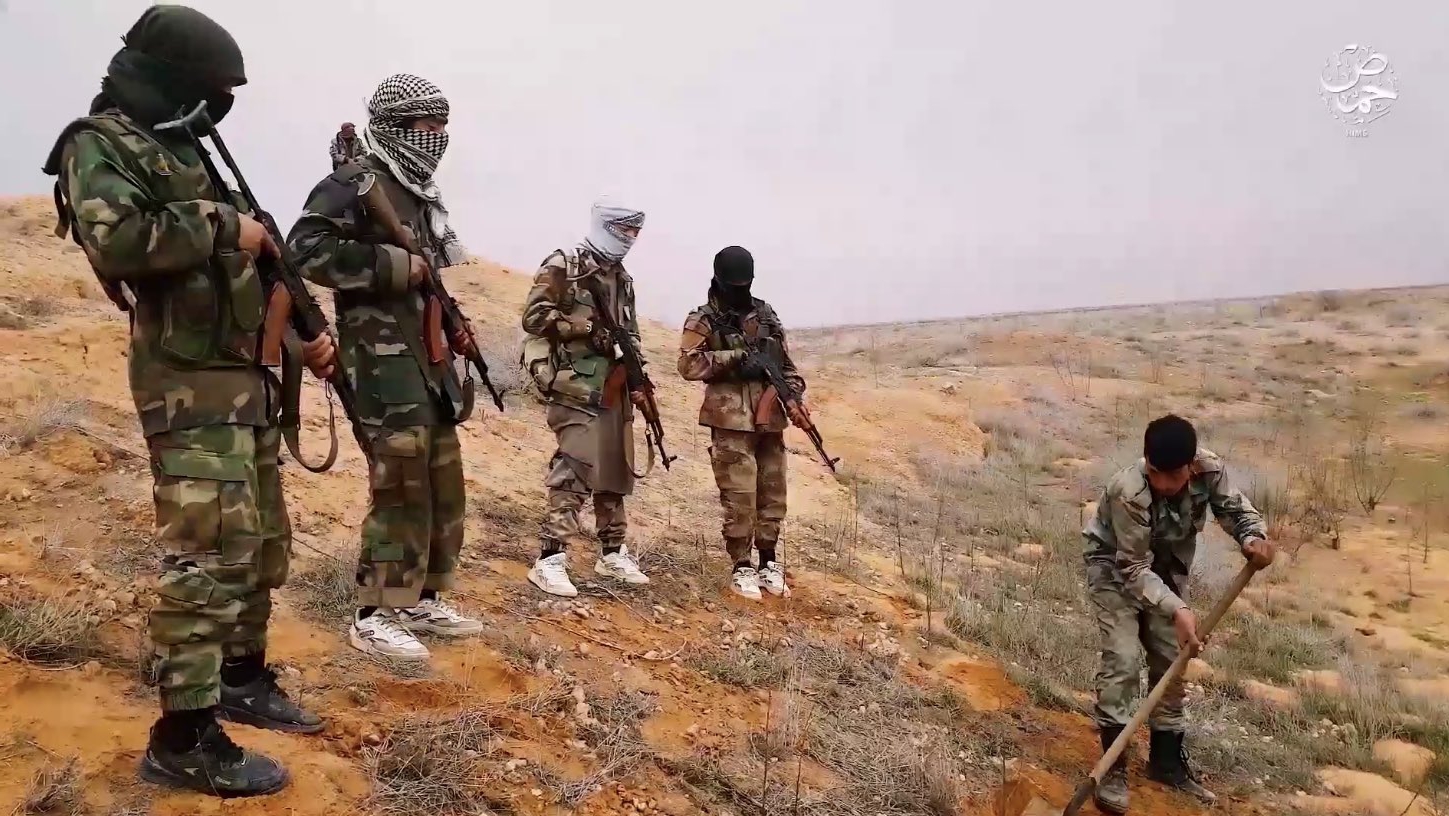 For years, the exploitation of celebrities have become a staple of primetime Ramadan shows on a number of Arab satellite channels.

But this is the first time an Iraqi programme has combined the formula with 'terrorism', which still remains a real threat in Iraq.

The state controlled group once controlled a vast swath of territory across Iraq and Syria, culminating in its leader Abu Bakr al-Baghdadi declaring an Islamic Caliphate in a Mosul mosque.

The bloodthirsty jihadis ruled with extreme brutality before a coalition of Kurdish forces, backed by western airpower, pushed them into their final pocket of territory in Baghouz, Syria in 2018.

But, since their apparent defeat, they have been slowly rebuilding, with the horrific events in Mozambique a sign of their resurgence.

According to social media user Hamed al-Daamy: "the prank show is giving free advertising to IS and other terrorist groups."

However, a writer of the show, Dargham Abu Rghif, has sprung to its defence.

Writing on Facebook, he said: 'The scenes are harsh, but if IS had won, artists would have had a far harder life, and all Iraqis too."