A TEENAGER has died after falling from a moving car on the A10. 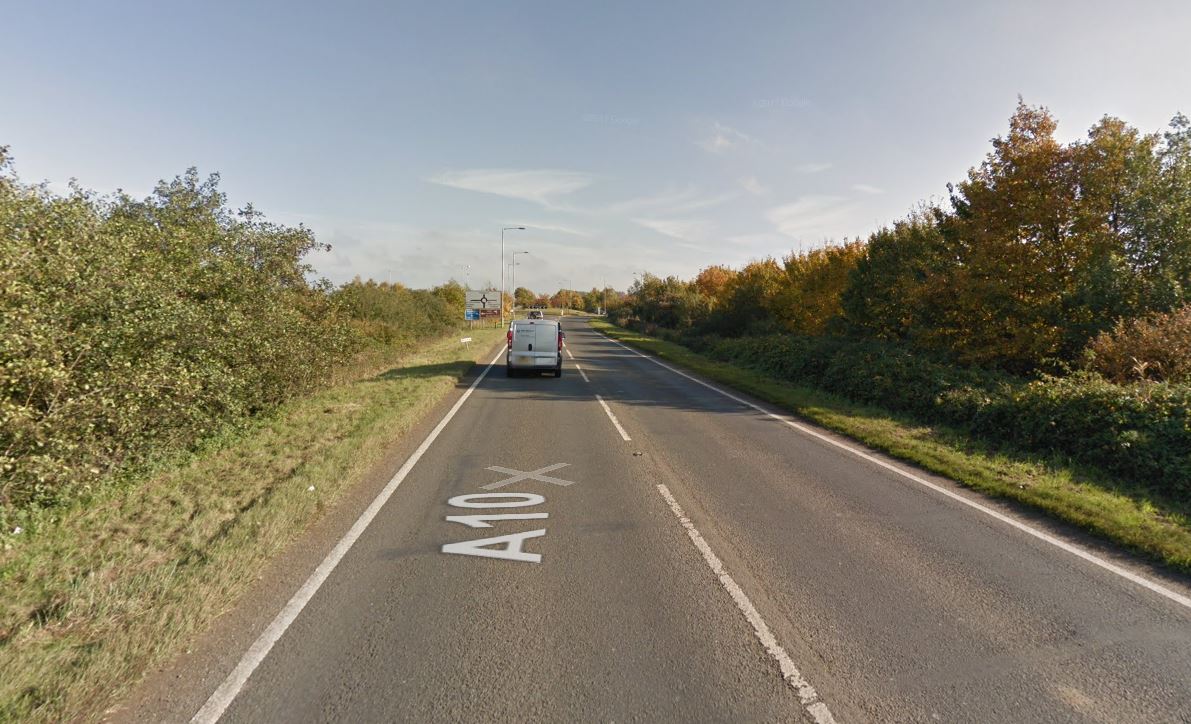 The victim, of Upton Place, Littleport, was taken to Addenbrooke's Hospital in Cambridge suffering from serious head injuries.

Police had been called at around 9.40am after reports a man had fallen from a moving car, which contained two other passengers.

He was rushed to hospital where he died yesterday morning.

Witnesses are asked to call the Roads Policing Unit on 101.

A Cambridgeshire Police statement said: "A teenager who fell from a moving vehicle on the A10 in Ely has died.

"Emergency services were called to the incident at about 9.40am on Tuesday (July 30) after reports the young man had fallen from a black Hyundai Tucson.

"John King, 18, of Littleport, was taken to Addenbrooke’s Hospital in Cambridge but sadly died yesterday (July 31).

"Anyone who witnessed the incident is asked to call the Roads Policing Unit on 101 quoting incident 133 of July 30."