A TEENAGER miraculously survived a flight from London to Holland after clinging to the landing gear at 19,000ft.

The 16-year-old boy was found on a jet that landed at Maastricht Airport and is currently in hospital with hypothermia. 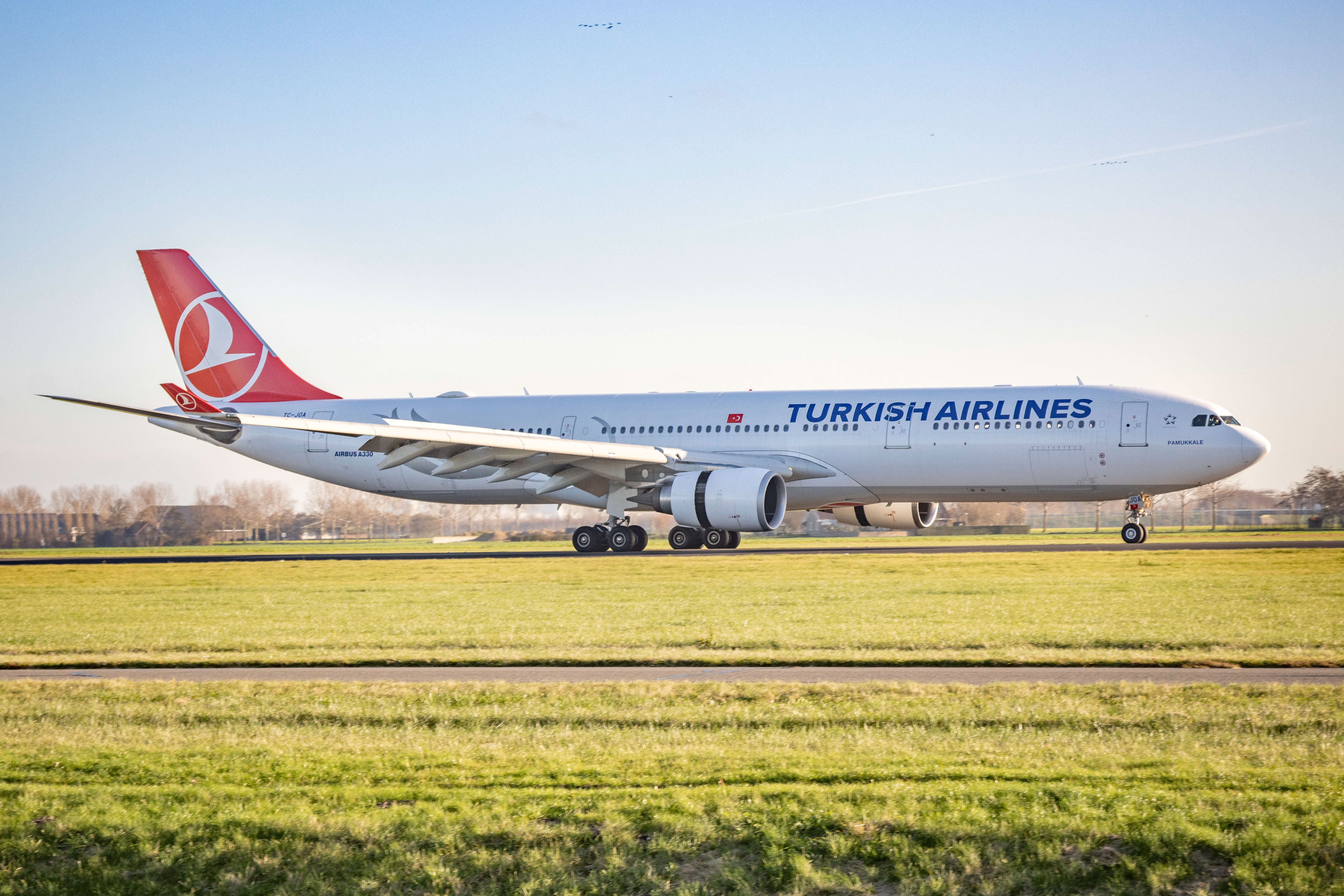 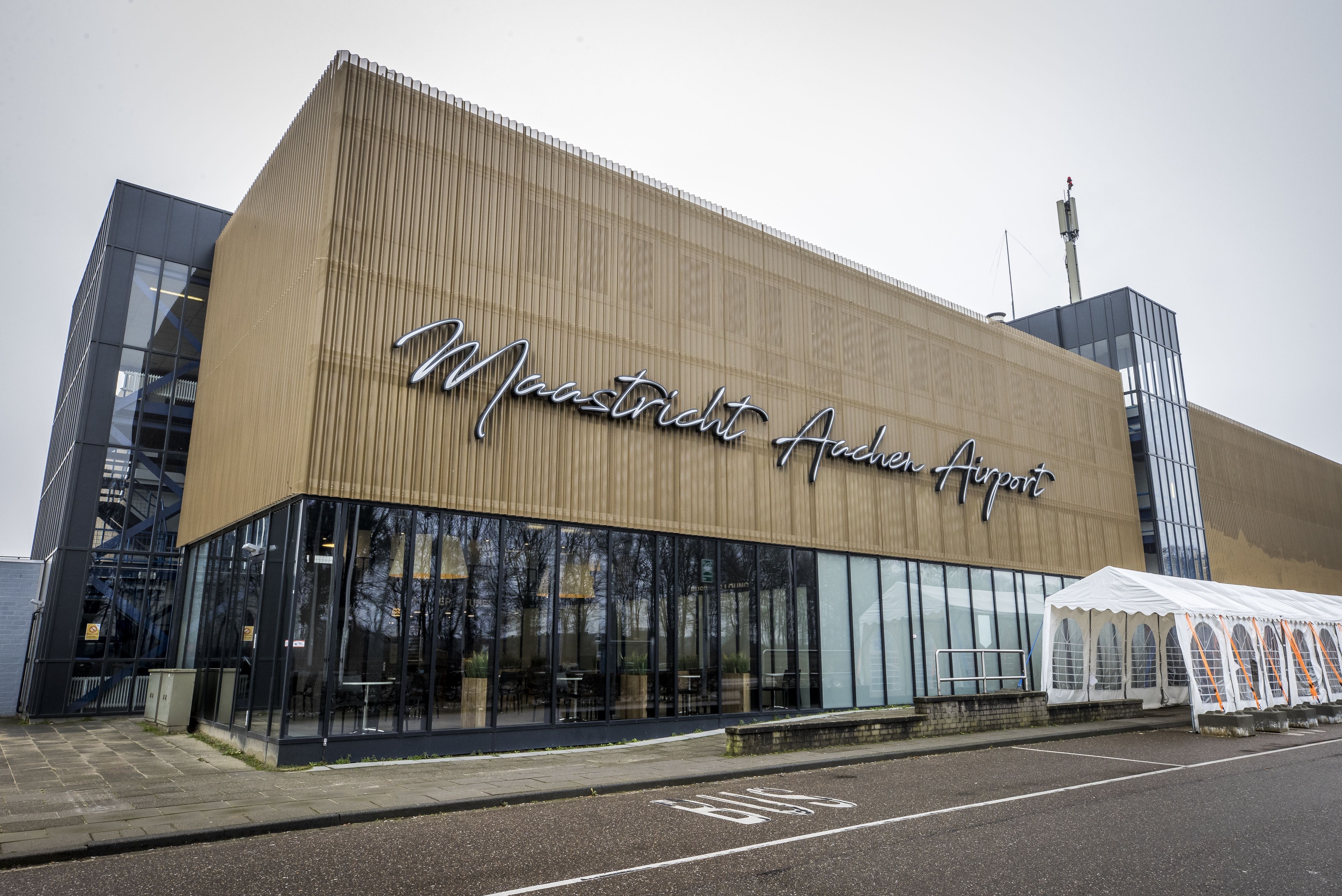 A spokesman for Maastricht Aachen Airport told DutchNews.nl the teen "had tremendous luck to get through this".

The Turkish Airlines cargo flight operated by an Airbus A330 that had arrived from London Stansted.

According to a tweet from the Dutch Royal Marechaussee,a police branch of the Netherlands armed forces, the16-year-old Kenyan boy is doing reasonably well.

They added that authorities at Limburg would be investigating potential human trafficking links in connection with the stowaway.

According to Dutch aviation publication Luchtvaart Nieuws the only cargo flight  to land from London at Maastricht Airport yesterday was TK6305, a Turkish Airlines Airbus A330 Freighter.

The day before the aircraft had flown to London Stansted from Nairobi via Istanbul, which means it is possible for the young stowaway to have boarded that day, given his nationality.