Home invasion twist as it’s revealed teenager, 17, accused of killing a mum while robbing her house was found guilty of stabbing a man in a similar break-in just two years earlier

One of the teens accused of stabbing a mum to death as she defended her home was released on bail hours earlier and another convicted of attempted murder.

Emma Lovell, 41, was killed about 11.30pm on Boxing Day after her family awoke to find intruders in their home in North Lakes, Brisbane.

The mother-of-two was allegedly stabbed in the chest in front of her children as she and her husband Lee confronted the two 17-year-old home invaders.

One of the boys accused of murdering her last year stabbed lawyer Aaron Anderson in his home in the Brisbane suburb of St Lucia last year when he was 15. 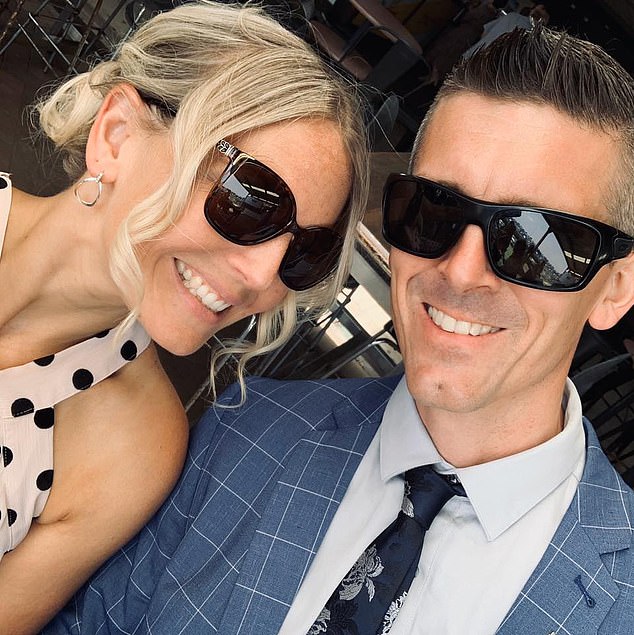 Emma Lovell, 41, was allegedly stabbed in the chest in front of her children as she and her husband Lee (pictured together) confronted the two 17-year-old home invaders 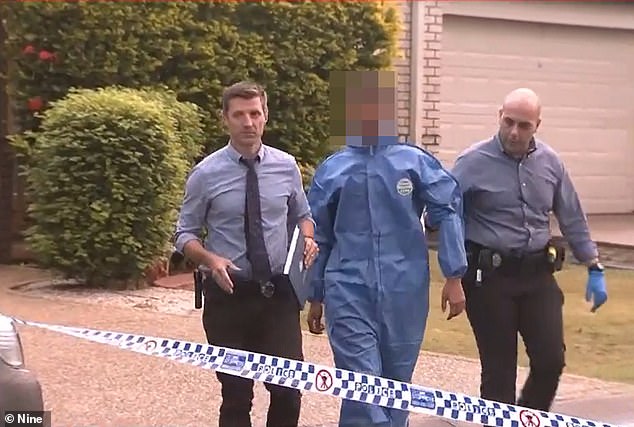 Two 17-year-old boys have been charged with murder and attempted murder over the home invasion. They faced Brisbane Children’s court on Wednesday

Mr Anderson said the two juveniles involved in his home invasion had their charges downgraded from attempted murder to unlawful wounding.

Despite the conviction, the 15-year-old was released from jail at some point and free to allegedly commit more violent home invasions, the Courier Mail reports.

Mr Anderson said he was ‘frustrated’ that one of the youths involved in his home invasion has now been charged with murdering Ms Lovell.

‘I wasn’t satisfied with the original sentencing, the pendulum is far too in favour of rehabilitation and reintroduction of youths who commit serious crimes – there needs to be changes,’ he said.

One of the boys was arrested on Christmas Eve, and released on Boxing Day facing several charges just hours before Ms Lovell was killed.

Two other teenage boys investigated in connection with Ms Lovell’s death were charged with stealing in a separate incident earlier on Boxing Day.

Ms Lovell’s alleged murderers being out on bail at the time of her killing prompted calls for mandatory jail and no bail for armed and violent repeat home invaders.

Police returned to the slain mother’s home on Thursday, three days after her death, to scour the area for evidence.

Specialist officers equipped with a drone took aerial footage in Whitfield Crescent and sent it into the air above the house next door to the Lovells. 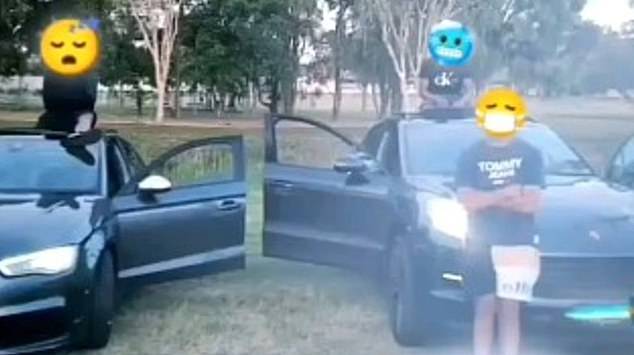 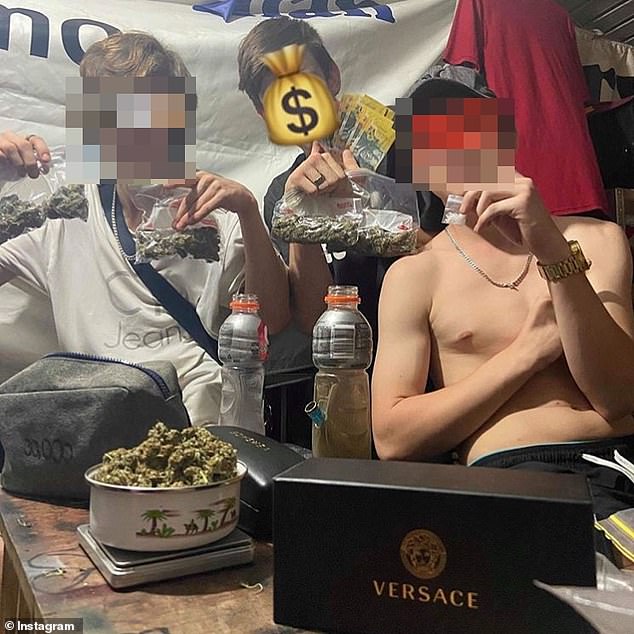 The team then moved around the street to aerial search above a halfway house, where the two alleged killers, both 17, were living, as well as the backyards of its neighbouring properties.

Residents next door to the halfway house told Daily Mail Australia police initially searched their lawn and driveway with a metal detector on Tuesday.

Neighbours walking through the street were approached by police and told to keep their distance during the drone operation.

Meanwhile, dozens of outraged residents gathered in a nearby park for a community meeting to discuss their concerns over the halfway house being set up in their area without prior consultation.

Taking turns, each members brought up their concerns as they discussed what issues to take up with the government.

‘This is a prime example of what can happen [when there is no community consultation],’ one man said. 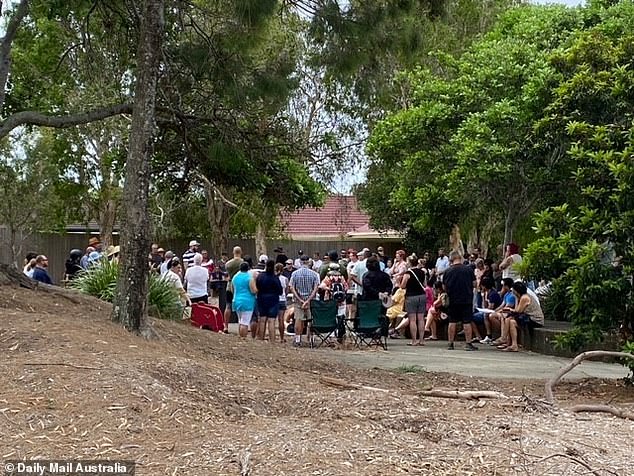 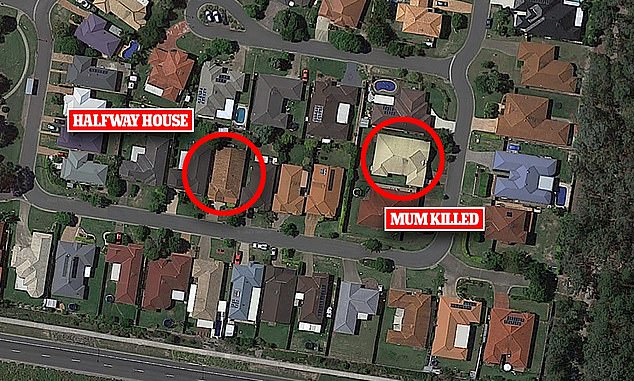