A TEACHER who demanded a teenage student had sex with her in return for extra tuition has been released from prison early for good behavior.

Madalyn Arnett, from Dayton, Ohio, has served only one quarter of her sexual battery sentence. 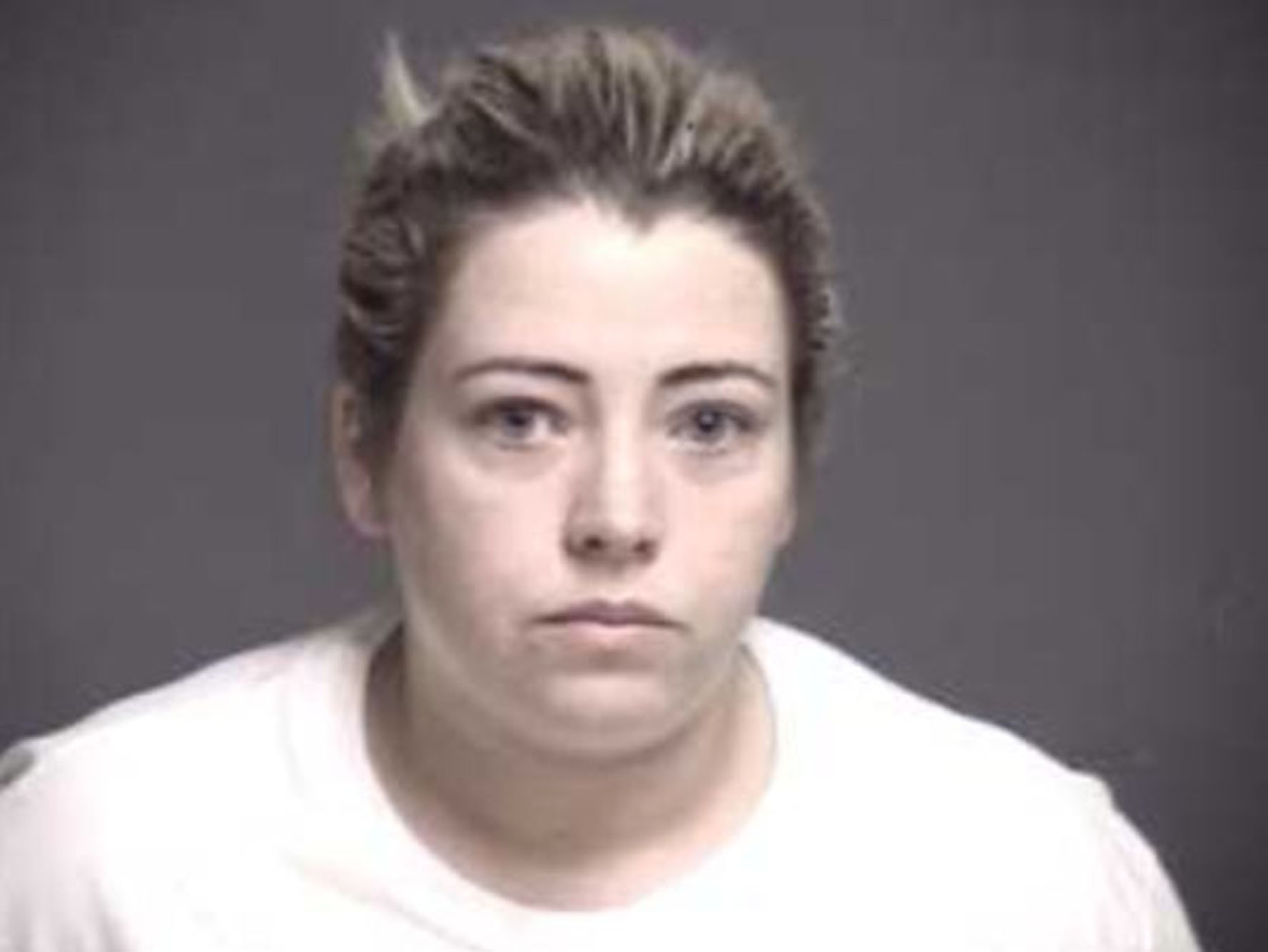 Arnett pleaded guilty in March 2019 and was sentenced to four years in prison.

The Dayton Daily News revealed that the former Franklin High School teacher was convicted of having an inappropriate sexual relationship with a 16-year-old male student.

However, the 27-year-old mother of young children has been released after being locked up for just one year.

In December, Arnett’s attorneys filed a motion for judicial release, arguing that the social studies teacher was remorseful and had achieved high marks in prison working as a food service worker and program aid. 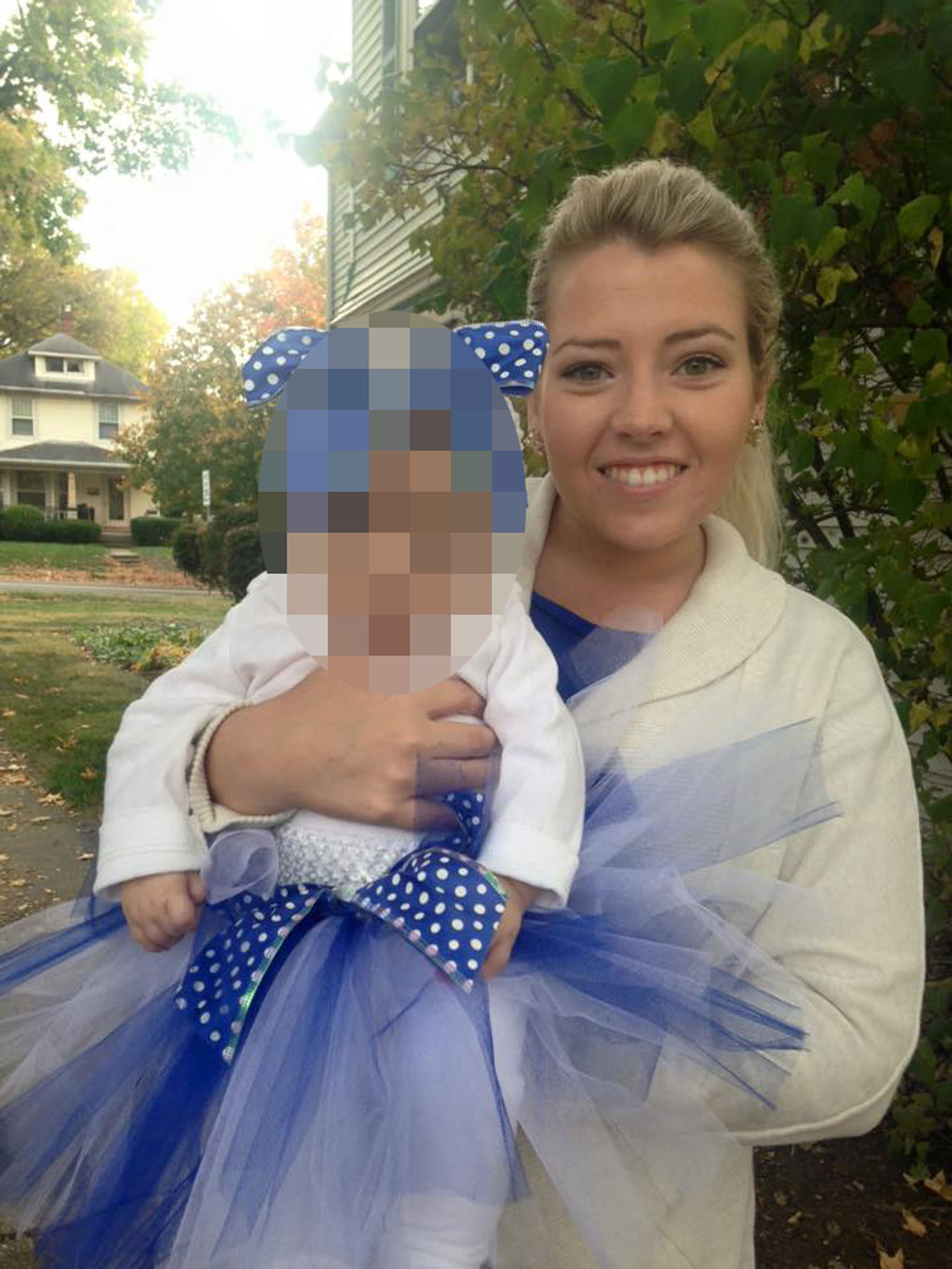 Despite prosecutors opposing the request, Judge Timothy Tepe finally granted the release on May 4.

"Ms Arnett has a permanent residence with family, and all of her family and friends reside in the area, including her three young children.

"Ms. Arnett plans on actively seeking work upon her release," attorneys said in the motion asking for her release.
"Ms. Arnett is extremely remorseful for her actions and has shown a deeper level of understanding and compassion for all victims." 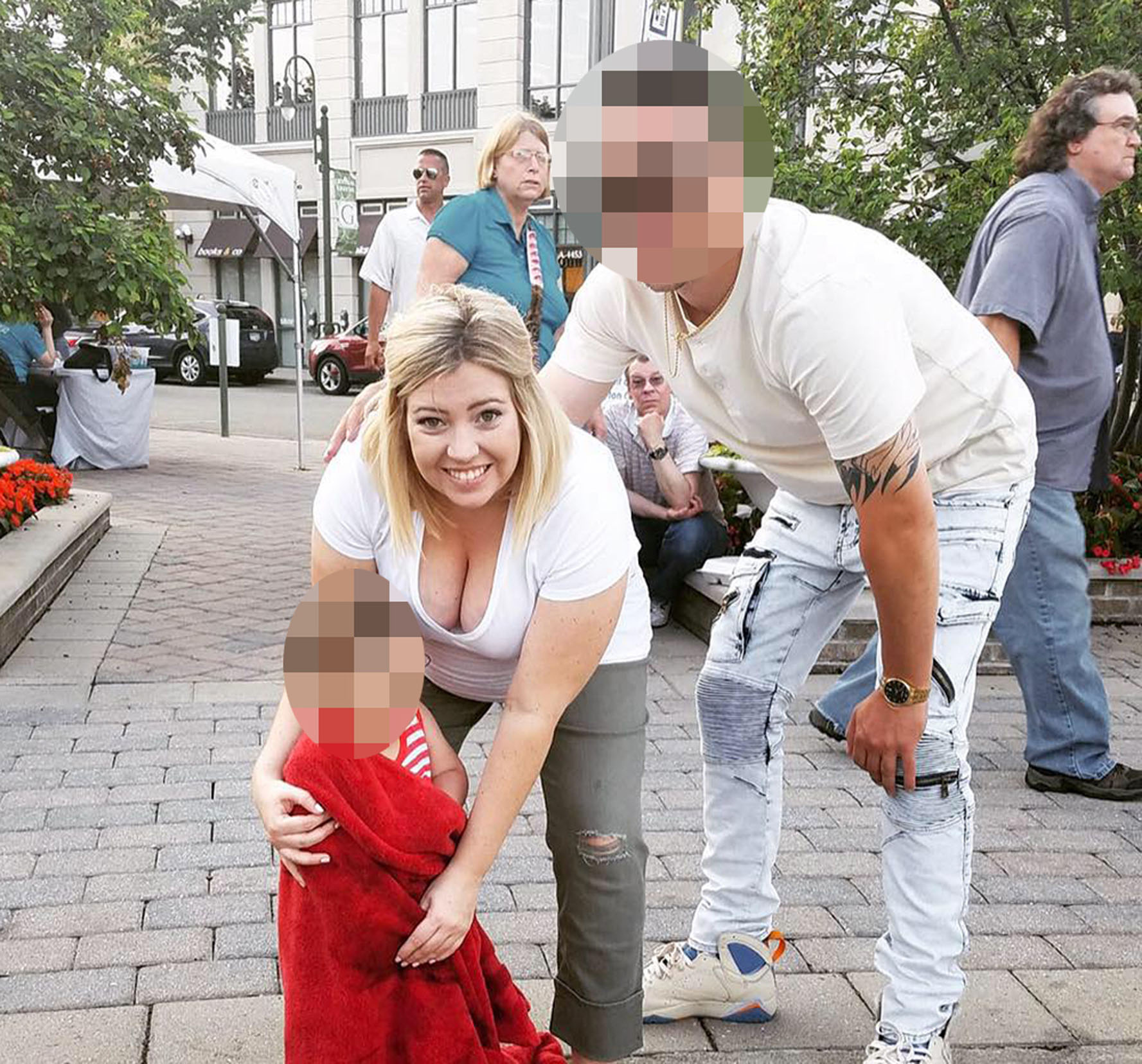 "The court gave the defendant a sentence to hold her accountable and punish her for the acts that led to her convictions," Warren County Assistant Prosecutor Carrie Heisele said.
As part of her release, the judge ordered that Arnett is put on electronic monitoring, completes sexual offender treatment as well as mental health assessments and that she has no contact with minor children except immediate family members.

According to the county prosecutor’s office, the student had approached his teacher at school and asked what he could to do improve his grades.

Arnett initially declined to assist him, but later contacted the student on social media and began conversations that were “sexual in nature.”

The teacher also sent him nude images and videos of herself.

On the evening of March 23 2018, Arnett picked the student up, just down the street from his home, and drove to a nearby parking lot where they engaged in sexual intercourse in her vehicle, according to the prosecutor’s office.

Dayton Daily News said that the incident was later reported to school officials who contacted the police.