Mary Kay Letourneau, from Seattle, Washington, was a 34-year-old married mum-of-four when she raped Vili Fualaau, 12. 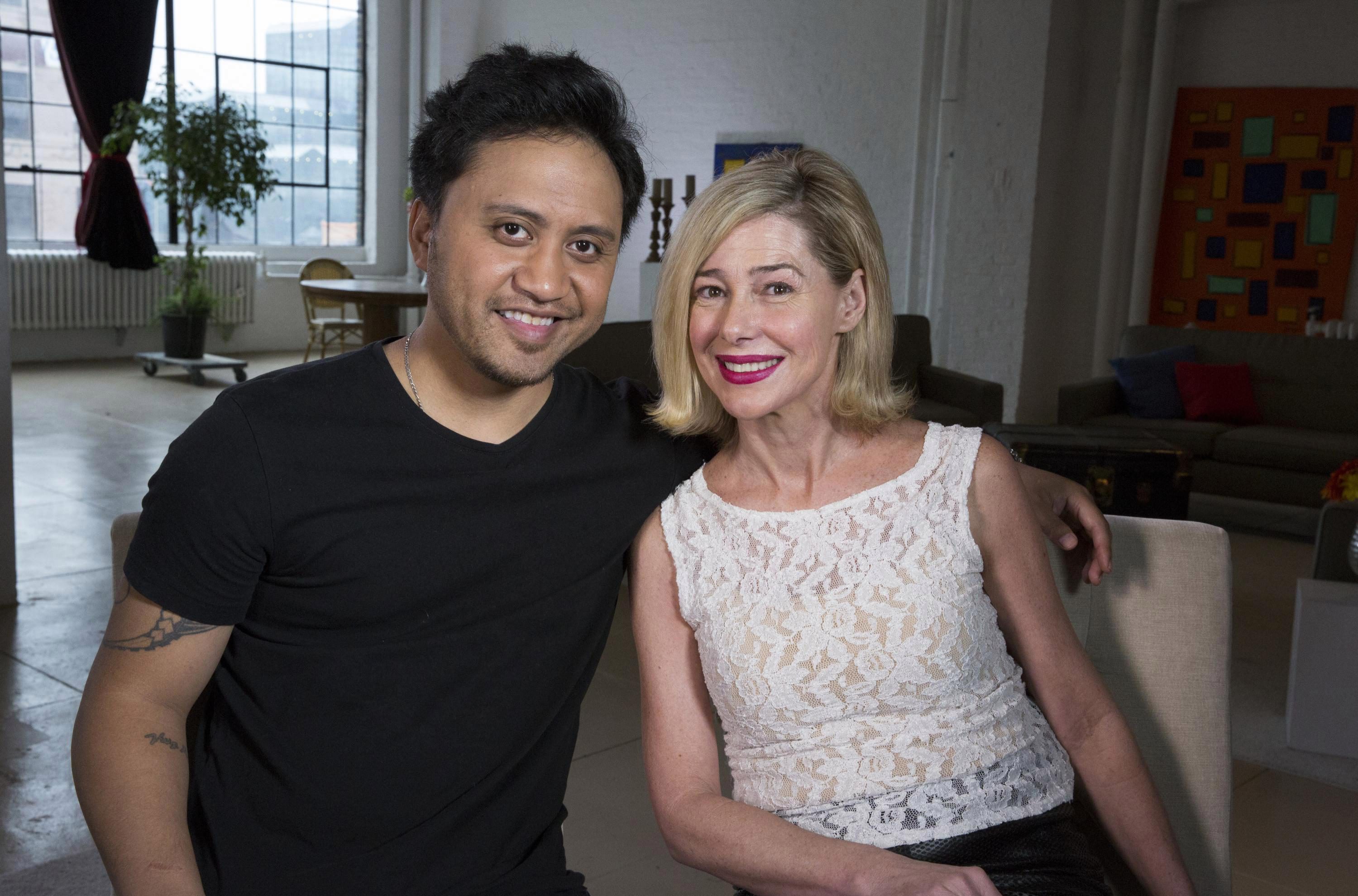 After she was released, the pair married on May 20, 2005, in Woodinville, Washington, and have had two daughters together, Audrey and Georgia.

But last year, Fualaau, 33, filed an official request for a legal separation from 55-year-old Letourneau on May 9, court records show.

Now, sources have claimed the couple are "very much together", after having some much needed space.

A source told People: "They’ve worked through a lot of issues in the past year. They just needed to take a step back and realise what they mean to each other. 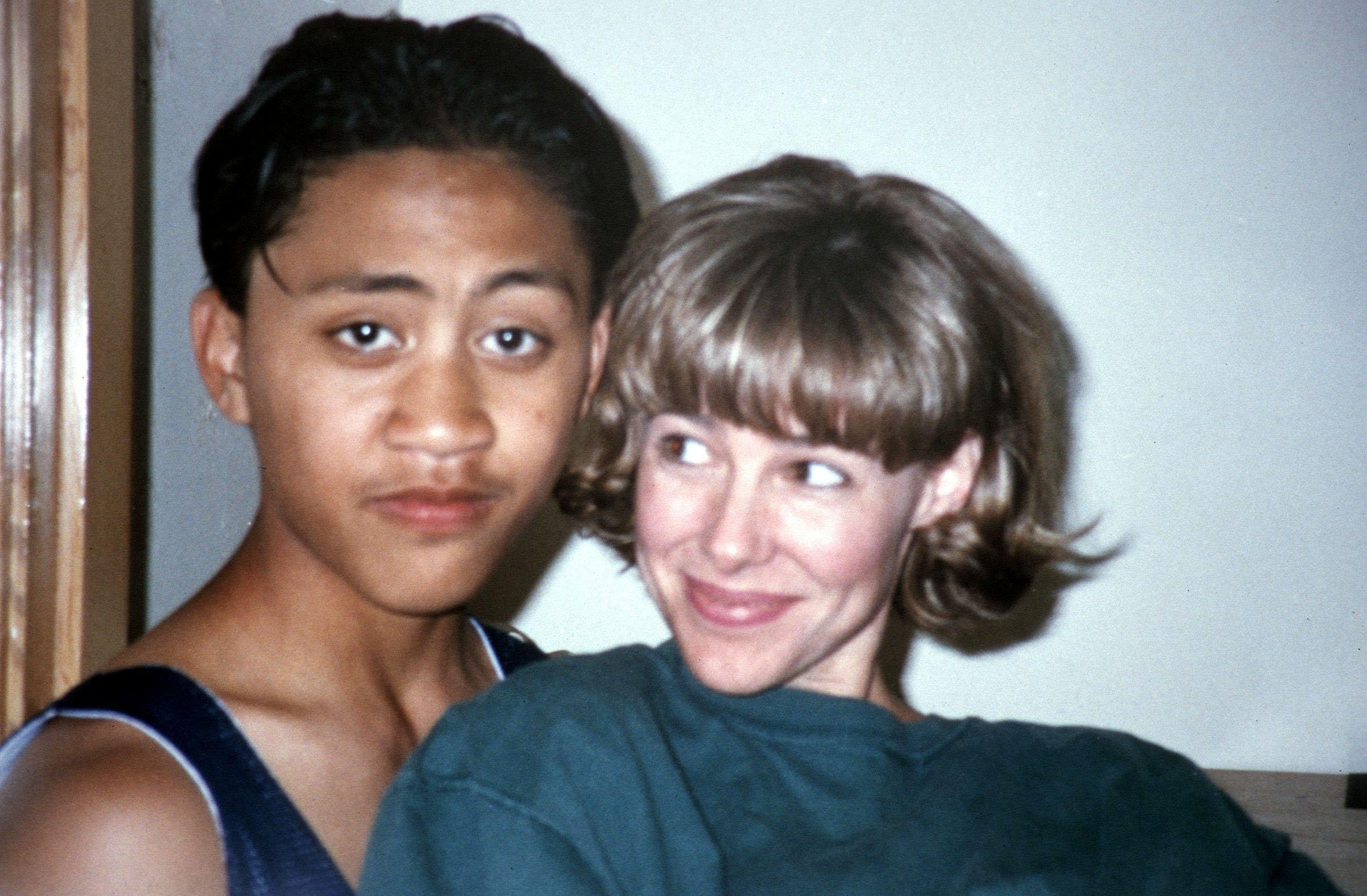 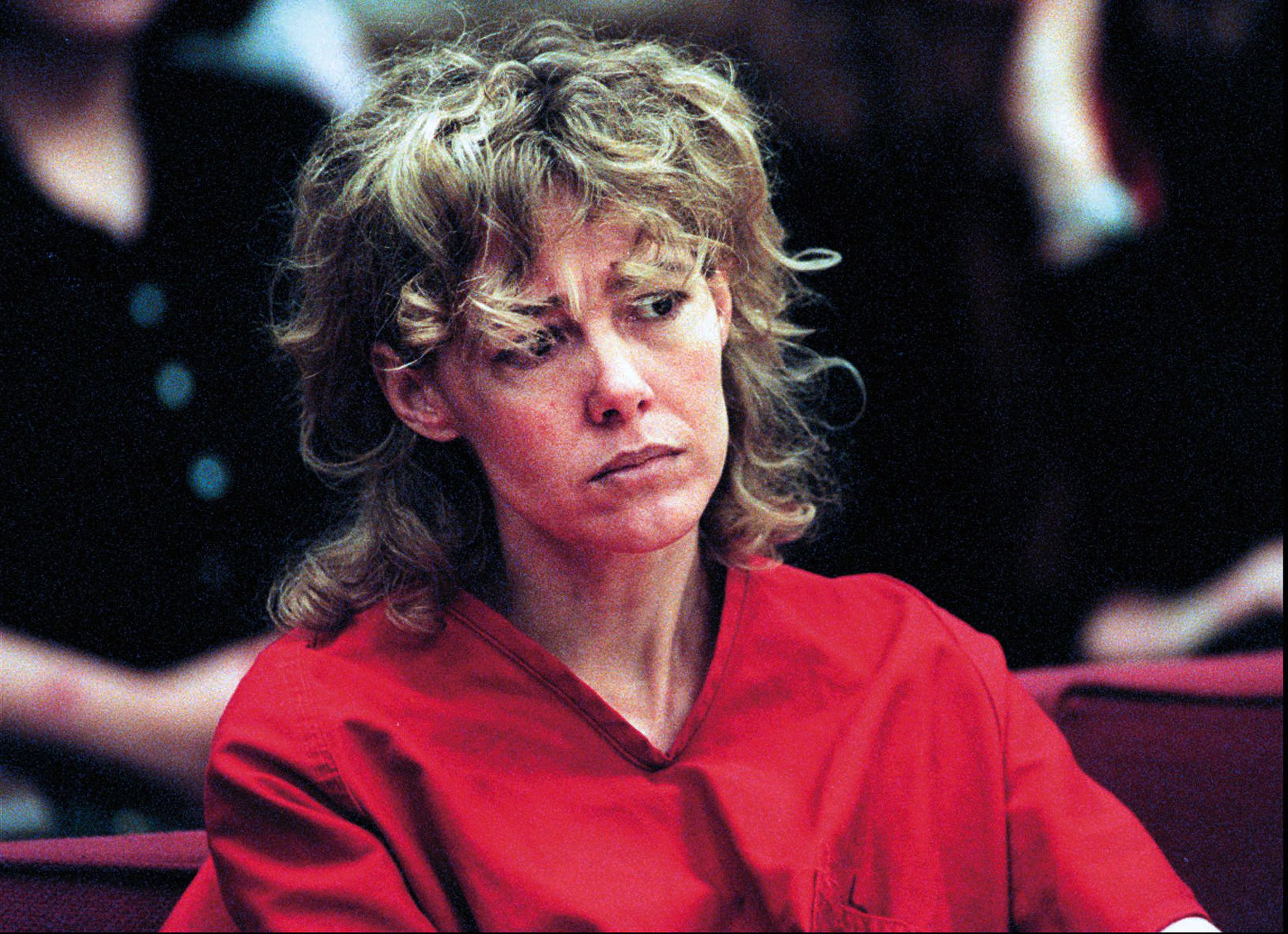 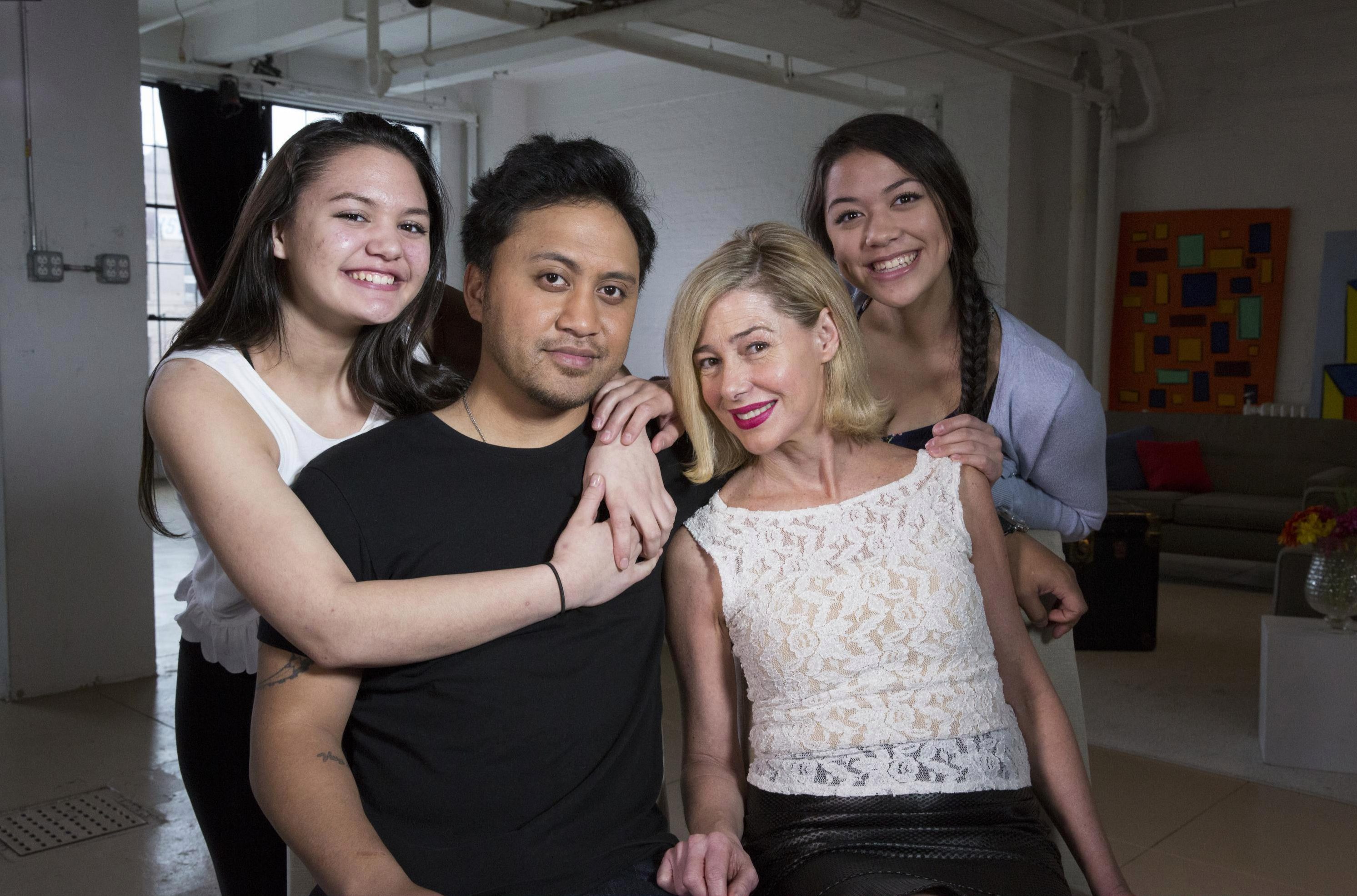 "Of course there are still issues, like all marriages, but they’re very much together."

The couple first met when Fualaau was just eight years old and a pupil in Letourneau’s class in Seattle.

Their relationship did not become sexual until some four years later.

Letourneau’s relationship with her young student was only uncovered when her husband found a love letter from the schoolboy.

He called cops who quizzed Fualaau and arrested his wife. 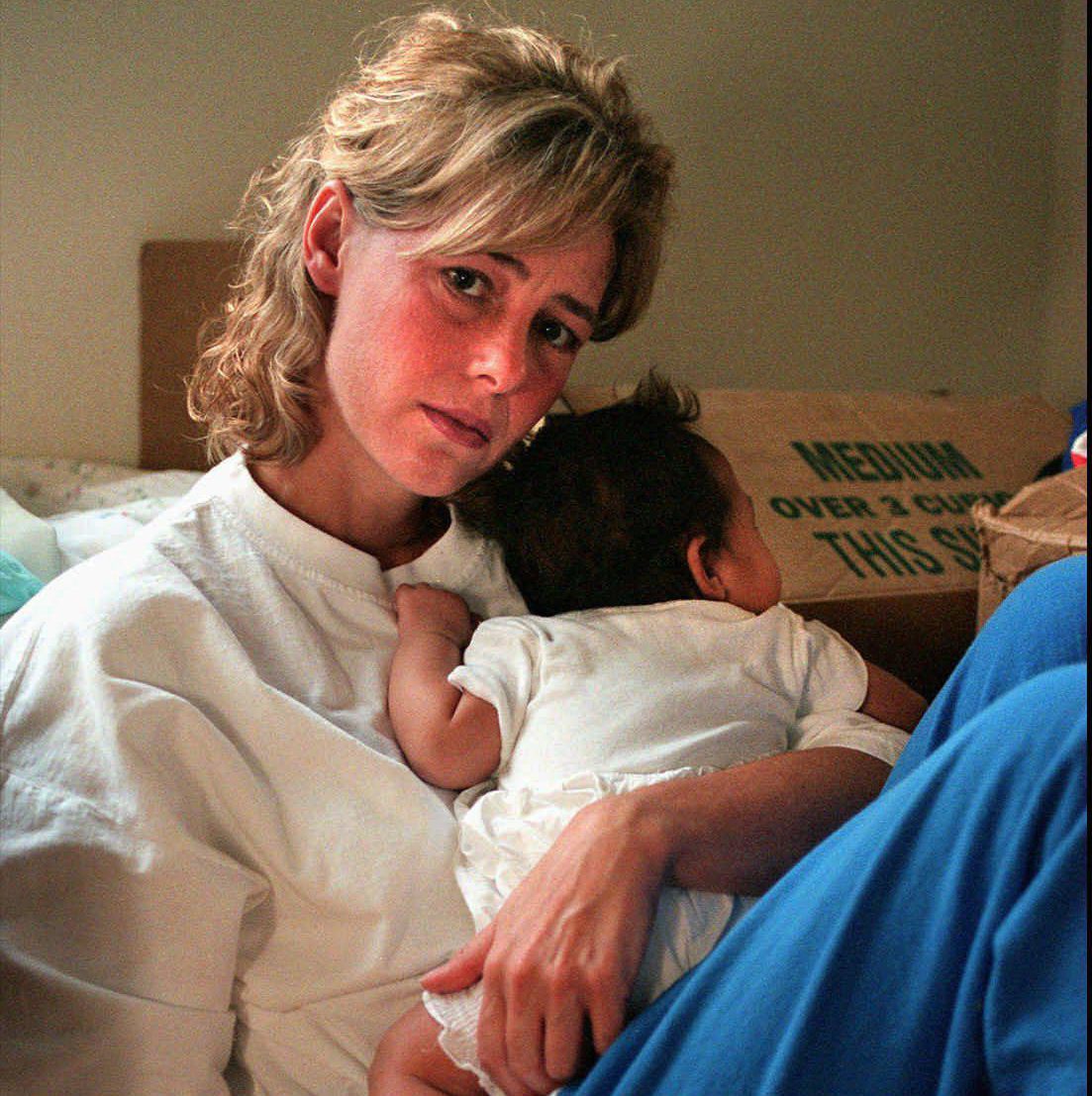 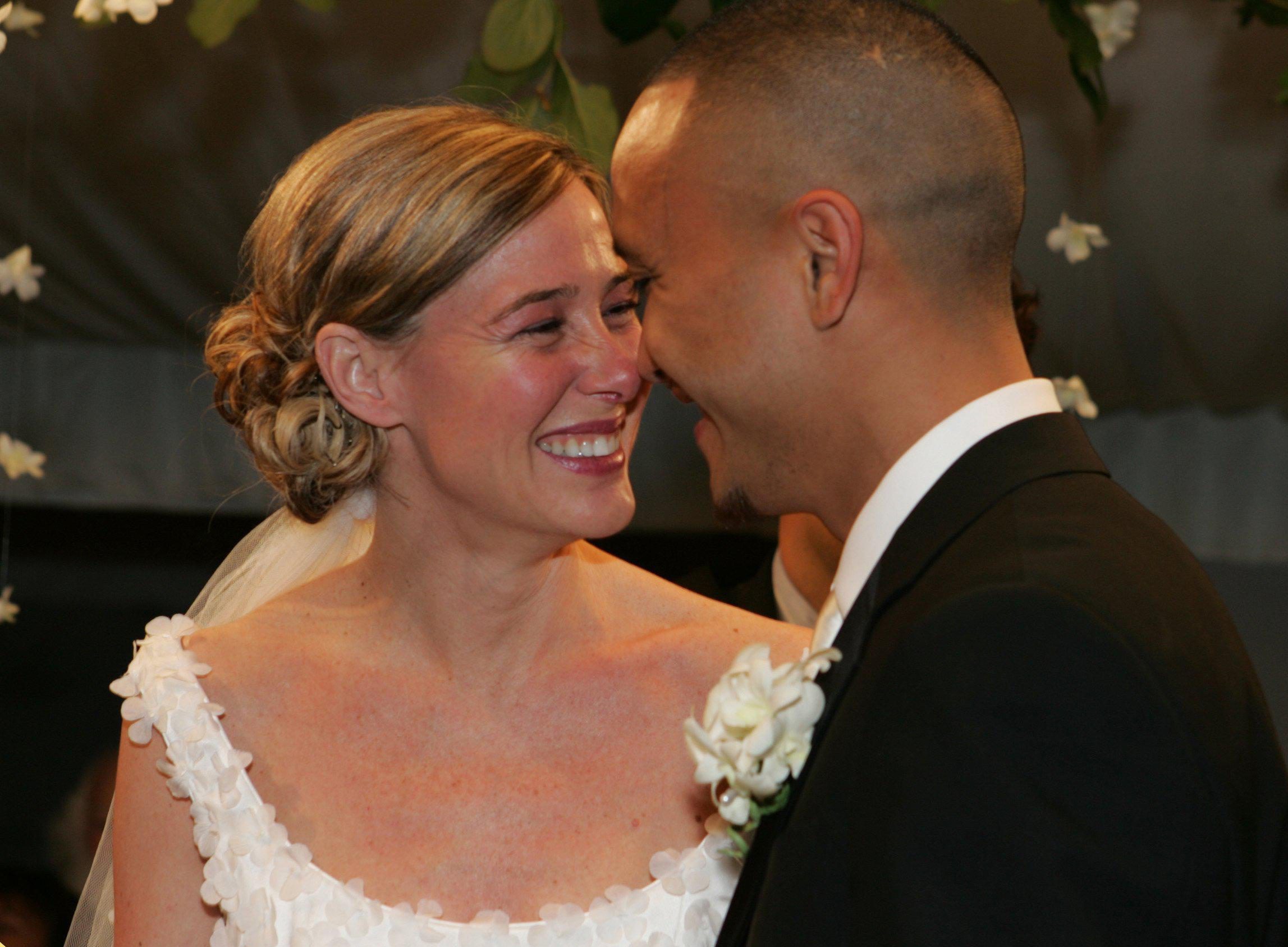 But he stood by his partner – who was pregnant by the then-13-year-old – throughout her court proceedings.

Letourneau admitted second-degree child rape and was sentenced to six months in prison.

She gave birth to their first child while out on bail in 1997 after serving just three months.

But she soon broke her bail conditions when she was found having sex with the youngster again in a car.

She gave birth to their second child while serving a second, seven-year stretch in prison – after which her husband divorced her.