SUV drivers face tax hike of up to £1,285 thanks to tough new emissions tests as Government bids to boost slow sales of expensive electric cars

SUV drivers are facing a tax hike of up to £1,285 as the government introduces tougher emissions tests.

Vehicle excise duty, which is based on CO2 emissions, surged at the start of this month as it was tied to the latest exhaust tests, which give a higher emissions reading.

The move may force motorists into more expensive electric cars, which have seen taxes scrapped. 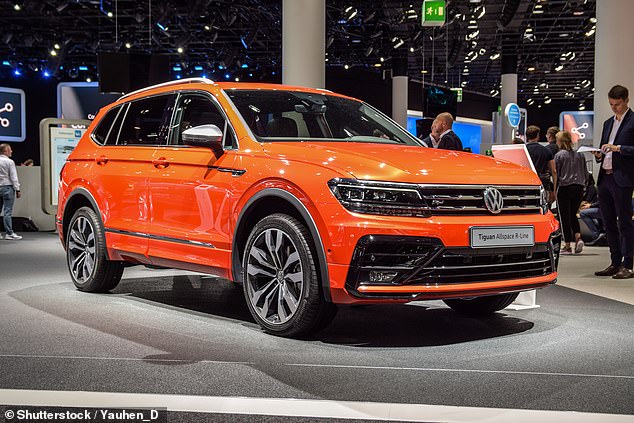 Vehicle Excise duty has surged after it was tied to tougher latest exhaust tests. Pictured above is a VW Tiguan, which has seen a tax rise of up to £1,285 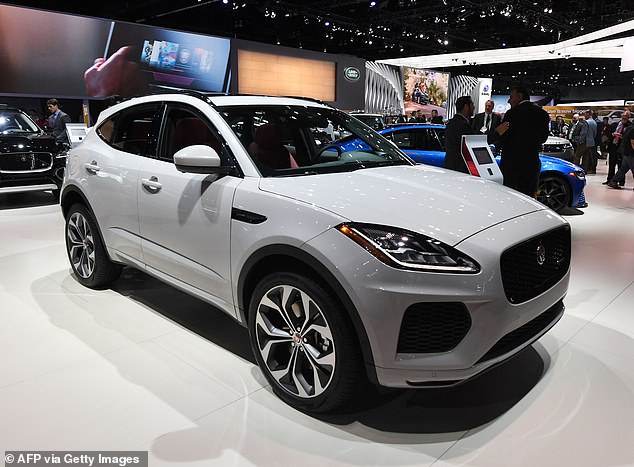 The former test, New European Driving Cycle, was criticised for giving pollution readings lower than the actual levels. The Jaguar E-Pace, pictured, could see a duty rise of £960 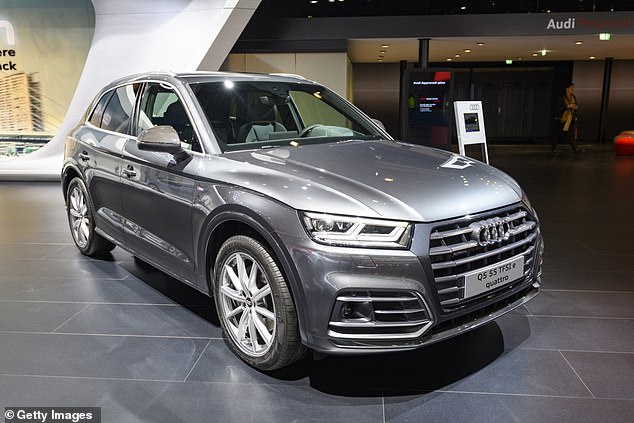 The Audi Q5 SUV is also affected by the rise and will be taxed up to £1,285 more than before

Owners of Audi Q5’s, VW Tiguan’s and Jaguar F-Pace vehicles are expected to be hit particularly hard by the change.

Taxes were based on the New European Driving Cycle (NEDC), which had been criticised for giving readings of emissions from diesel cars ‘several times below’ their actual levels when on the road.

A study found that nitrogen dioxide emissions were 206 per cent higher in diesel cars on the road than in what was predicted by the NEDC. It was published in 2017 by the journal Environmental Pollution.

The new testing regime is said to be more accurate, meaning motorists will now pay a more realistic cost for their vehicles pollution.

Carbon dioxide emissions from new vehicles have risen, reports The Times, as the number of SUVs rose 6.6 per cent in a decade to make up 21 per cent of vehicles on the road. 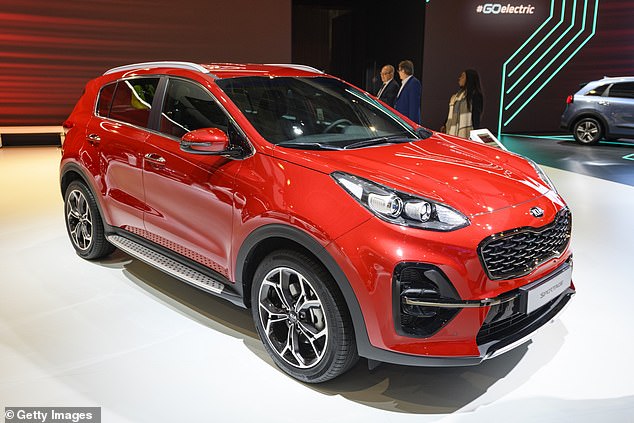 SUVs, which have risen to 21 per cent of vehicles on the road, are hit by the rise. The KIA Sportage will be charged up to £750 more to be on the road 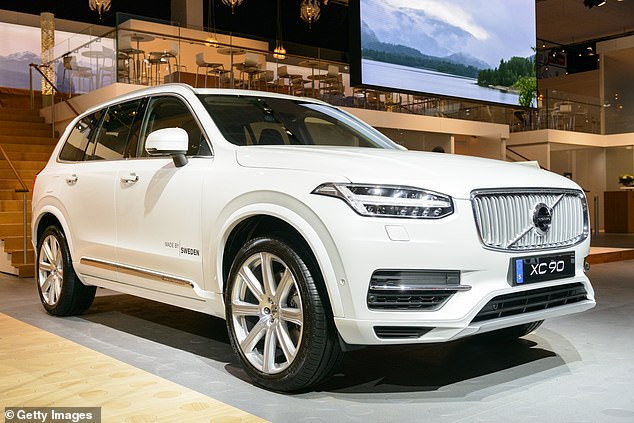 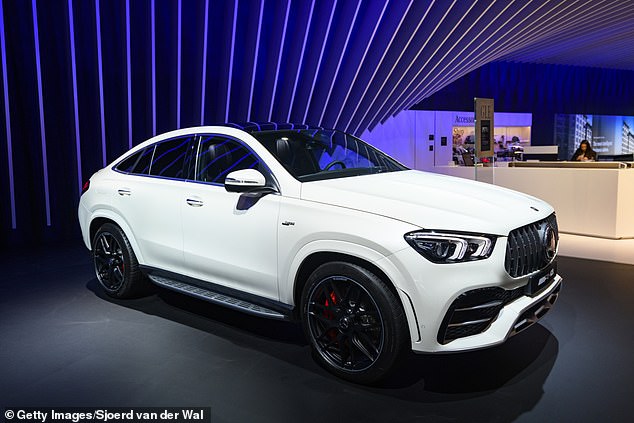 How much will my vehicle tax rise?

In a bid to make electric cars more attractive, the government has scrapped their ‘benefit-in-kind’ tax, which could save drivers thousands each year.

A spokesman said: ‘Having saved up enough for their perfect new car, many people forget to factor in the cost of tax and this can unfortunately come back to sting them.’

Electric car sales accelerated by 144 per cent in 2019 to 38,000 vehicles, while diesel cars saw a sharp decline in popularity.

But the sales still fell far below the government target, which is for 600,000 electric cars to be sold every year to match vehicle emission targets.