A SUPERSIZE dad who feared crushing his wife to death during sex has shed a whopping 43st.

Paul Tuthill, 44, weighed a life-threatening 58st and was bed-ridden in the living room 24/7. 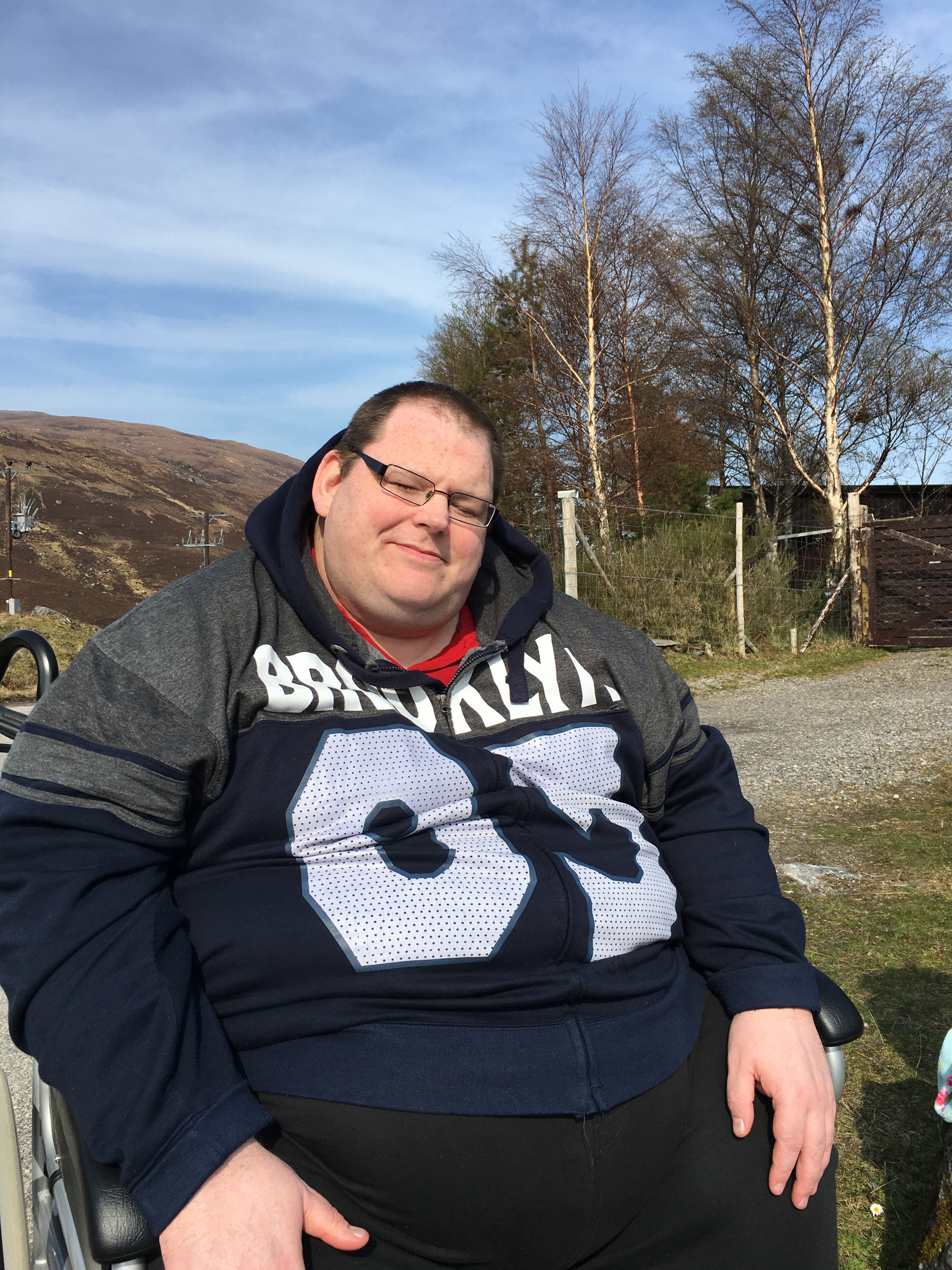 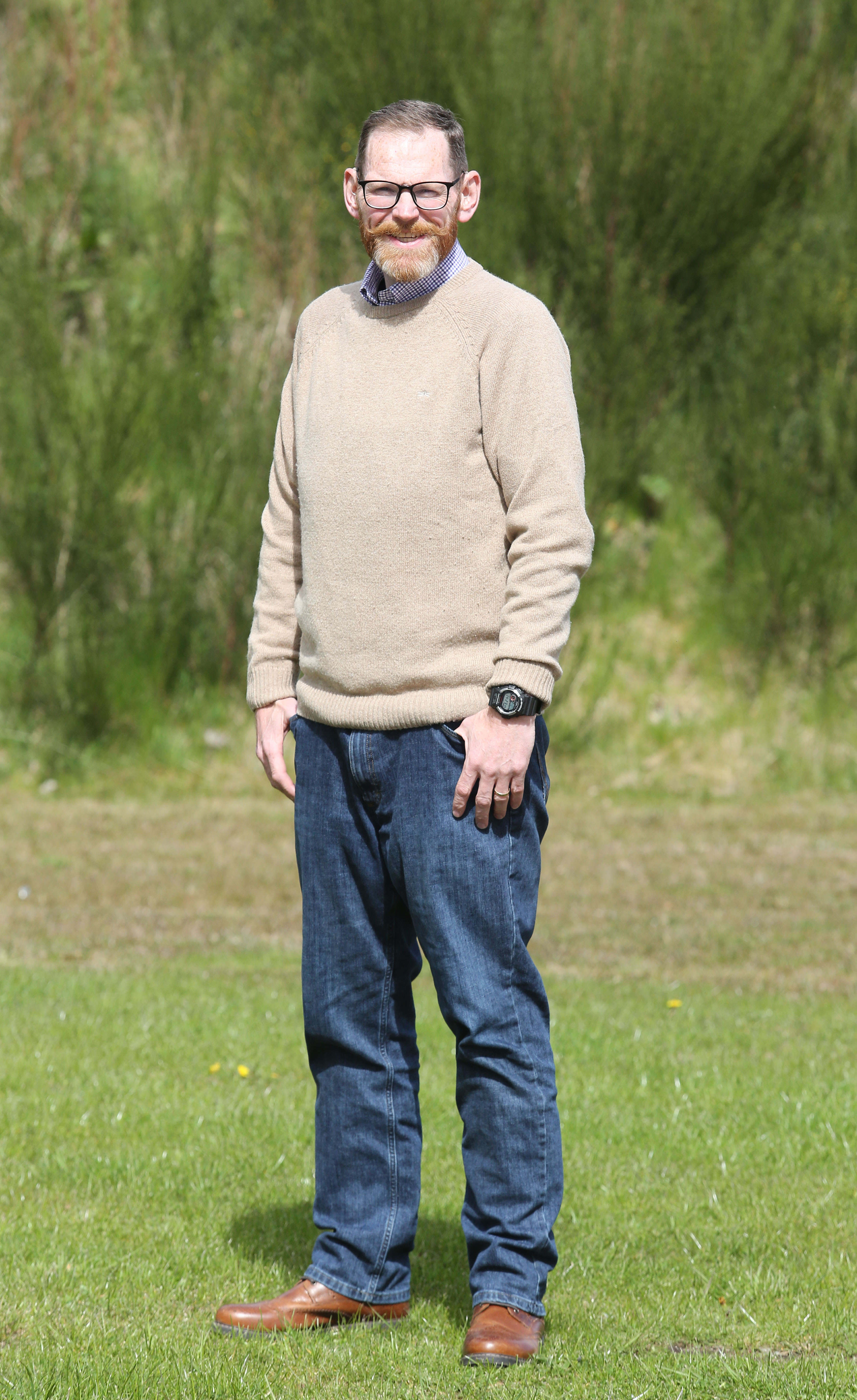 Wife Maureen, 43, saw him turn into one of Britain’s fattest men after a back injury in 2010.

But he swapped pizzas, kebabs and chocs for vegetables, chicken and soup in a bid to turn their sex life around.

He told The Sun: “Our sex life became non-existent.

"My legs had swelled to a metre in circumference, I could literally feel that I was dying. I was a broken human being.

“Maureen became my carer as well as working and looking after our children.

“We were unable to sleep in the same bed for years. After losing all the weight our sex life is now back on track. My whole life has been transformed.”

Paul was left housebound and in excruciating pain after hurting his back in 2010.

He put on so much weight, he eventually relied on carers to help him wash, eat and use the loo. A specialist wheelchair was even shipped in from Denmark.

His mental health also deteriorated and he attempted suicide before his sister stumped up the cash for the gastric op.

Before his first appointment, he restricted his diet to 1,800 calories a day and dropped to 46st in just a few months.

But medics said he would not survive the op — so Paul continued to lose weight until he reached 34st in 2018.

He had a mini-gastric bypass a month later and then lost a stone a month as he stuck to his diet. Student Paul, of Inverness, returned to college but was still struggling to walk. 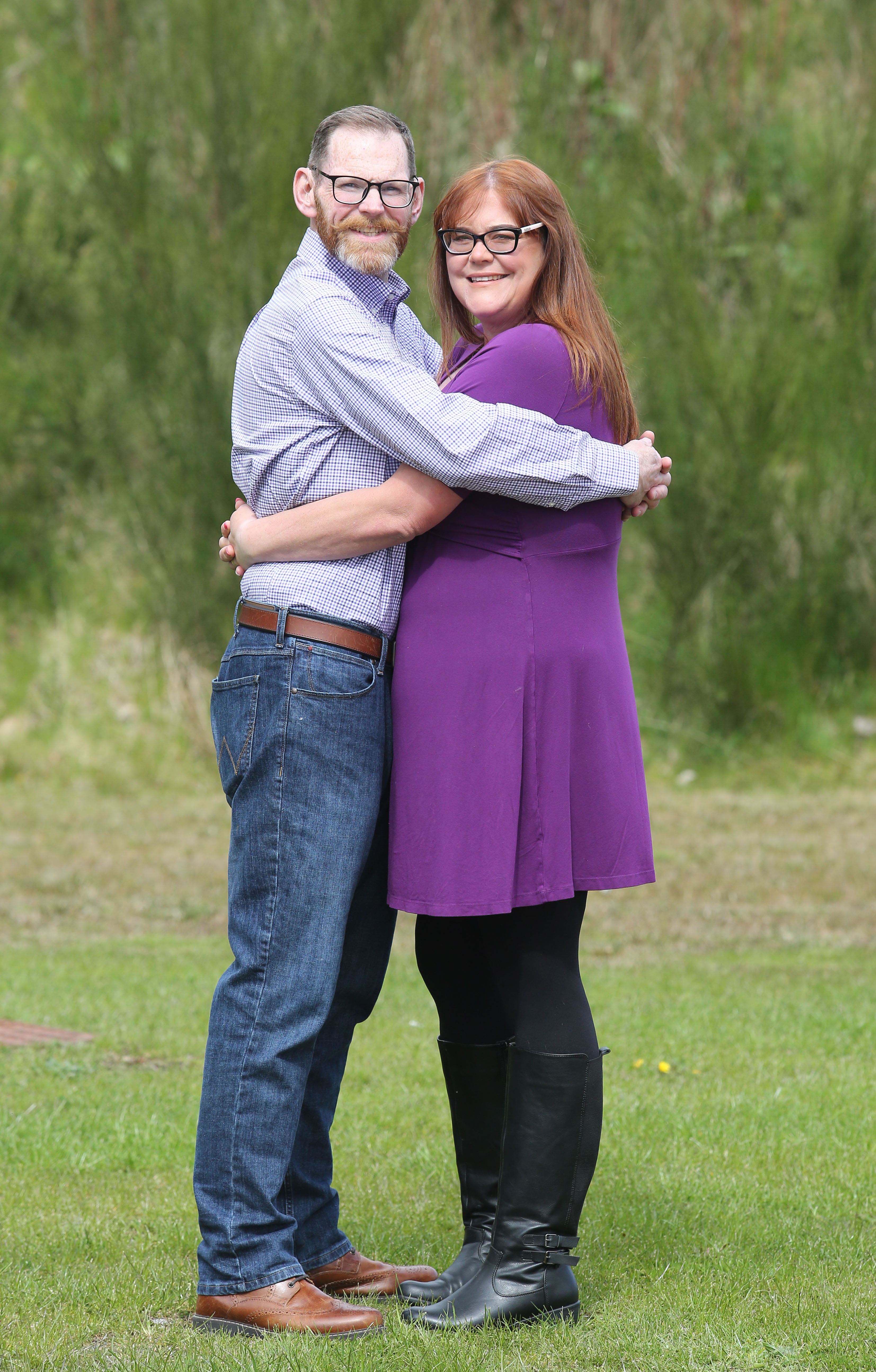 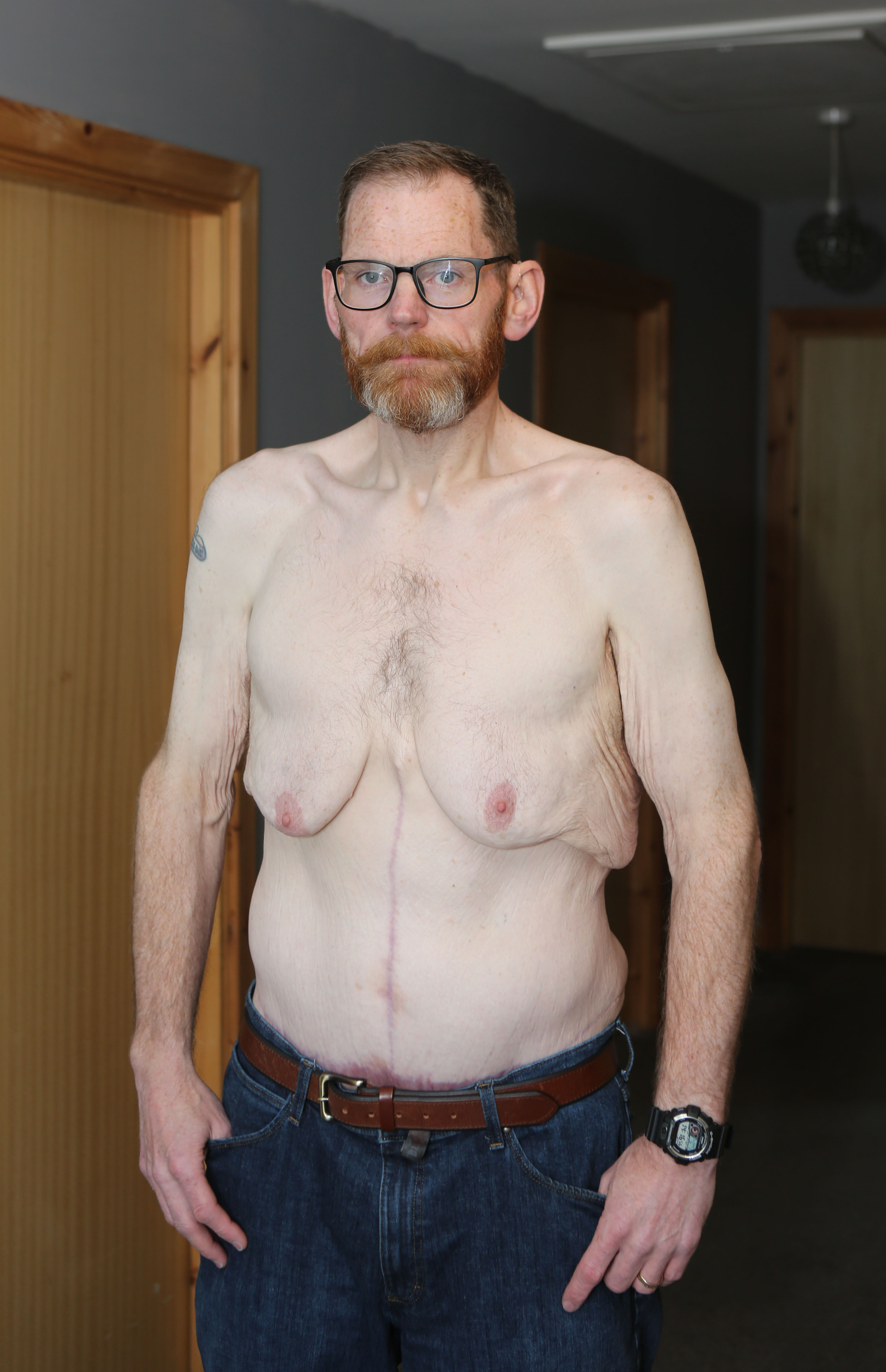 He said: “I went from a wheelchair, to a Zimmer frame, to crutches, to one crutch, to a walking stick, to no walking stick within three months.

“It felt amazing to be able to get about independently again. People would clap me as I toddled about the college campus.

“When I got down to 25st, I decided to get back into cycling. It’s just been amazing.”

In the past two years, he has lost another 10st and had 11lbs of excess skin removed.

Paul, who now works as a tour guide, said: “The surgery, and some wonderful people who helped me, saved my life.”

Maureen added: “It’s life-changing having him back and for him to be able to walk with me and go up hills. It just feels like I’ve got my husband back.

“Our relationship is on track now and back to where it was.” 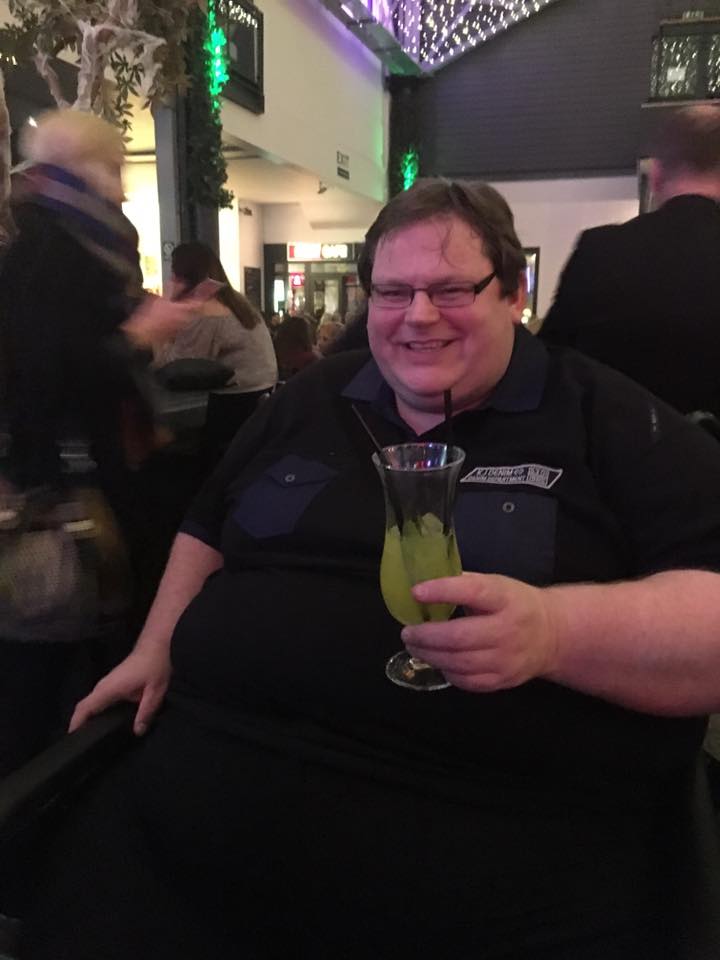 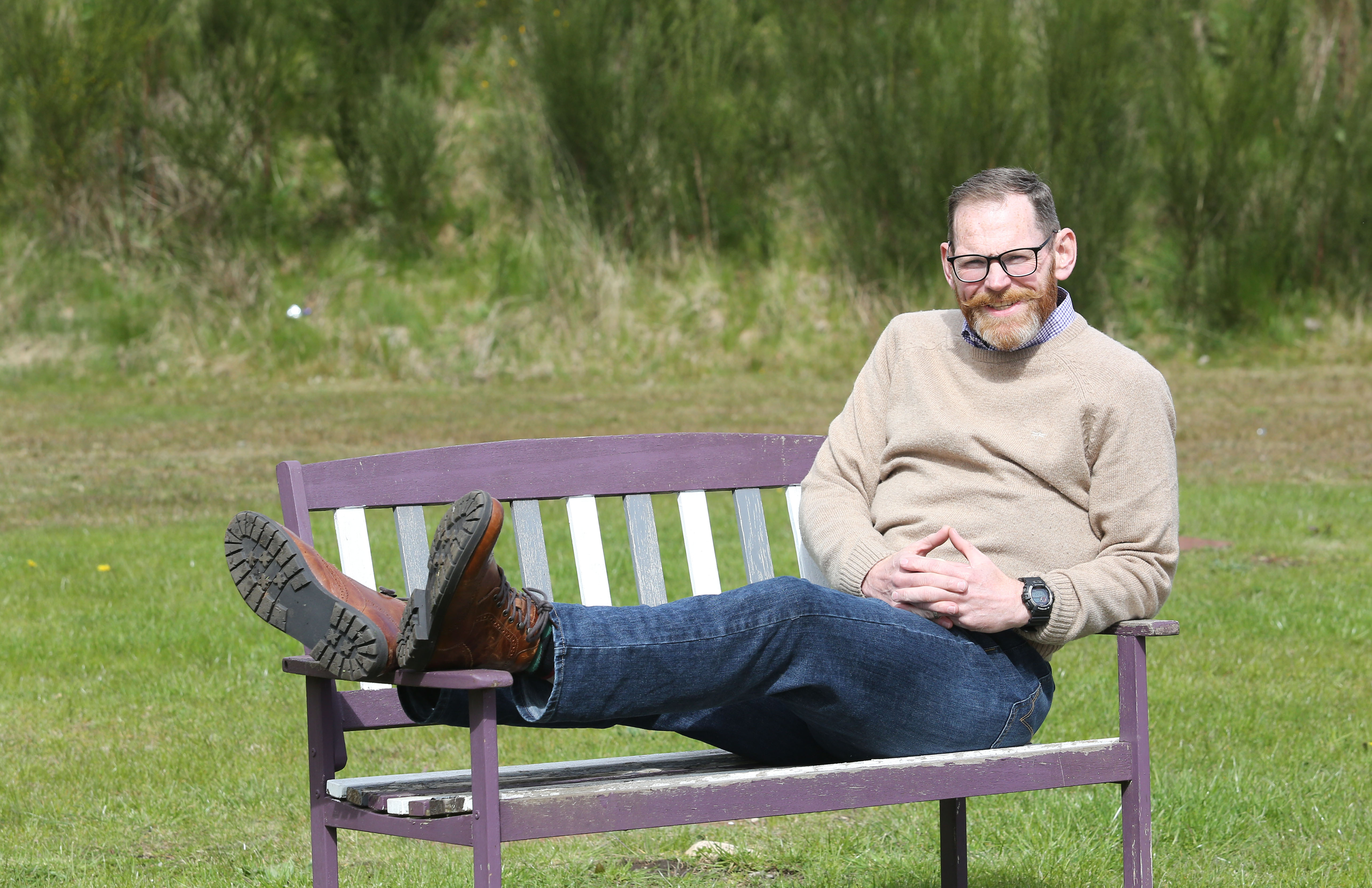 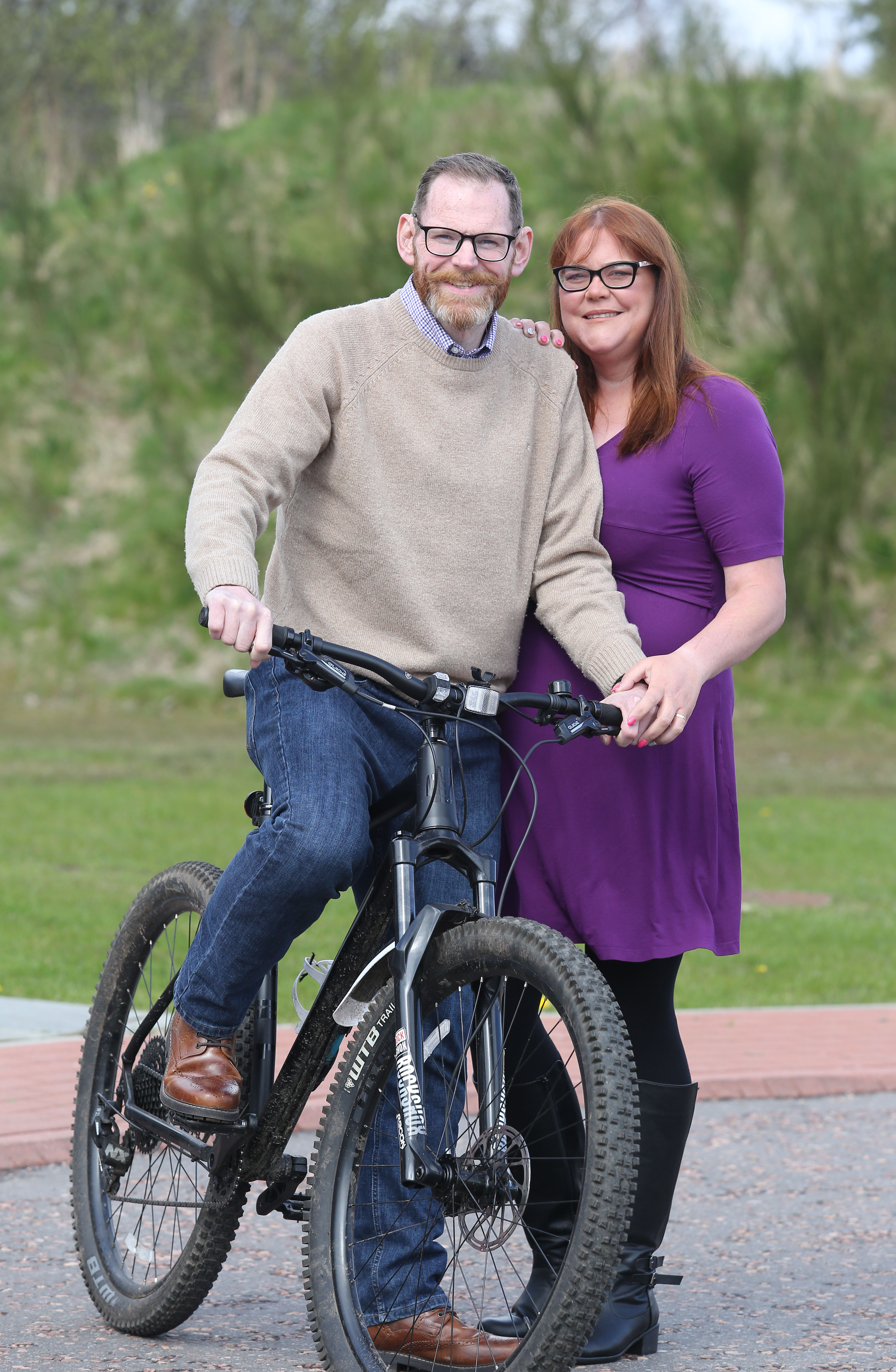