Cain, 53, stared in the Lois & Clark: The New Adventures of Superman for four years alongside Teri Hatcher. 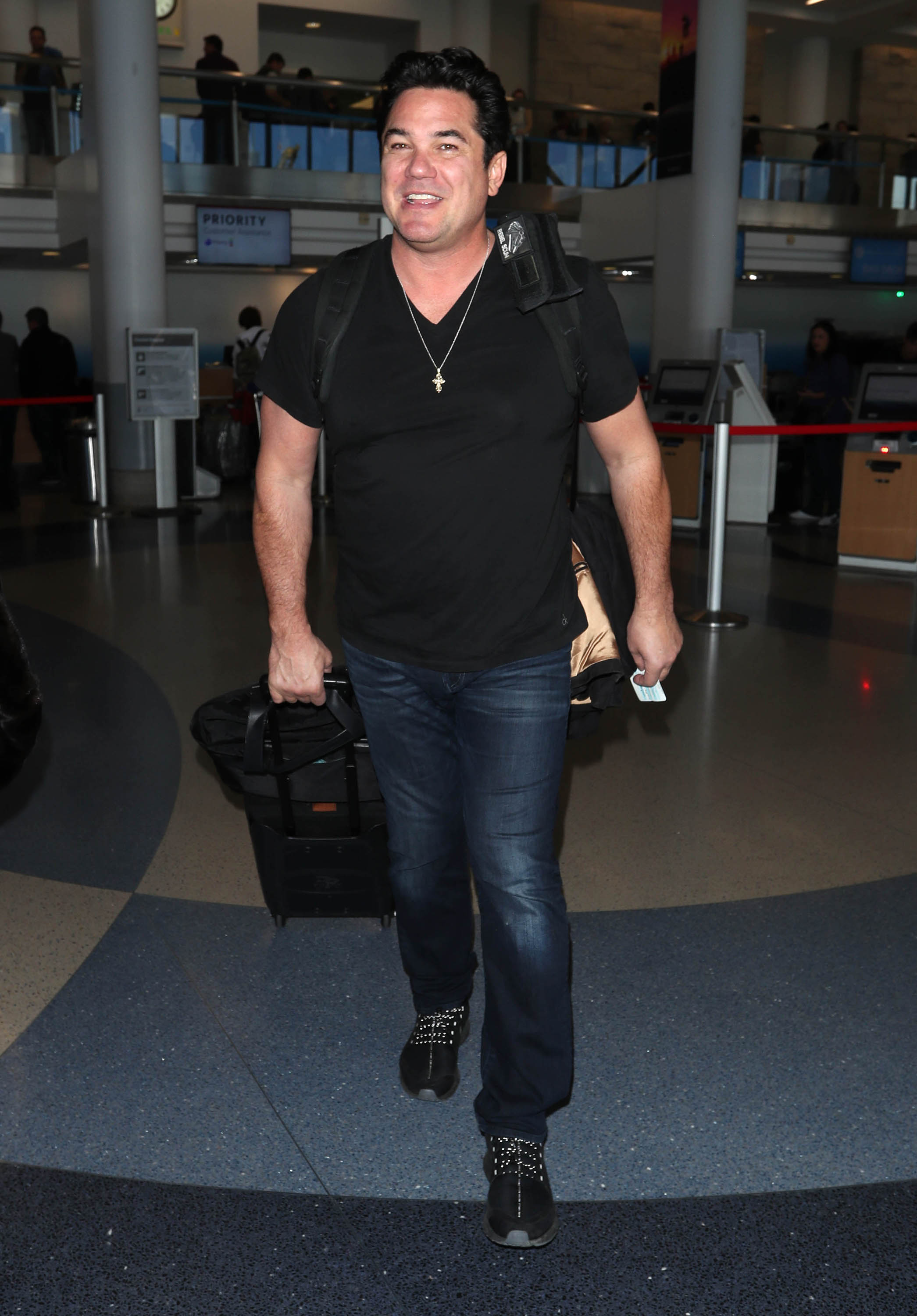 The former superhero was sworn in as a reserve police officer last with the Pocatello Police Department last month and in recent years has appeared on Fox News as a pro-Trump commentator according to Daily Mail.

In a recent interview with Fox & Friends, Cain spoke out against those criticizing police. 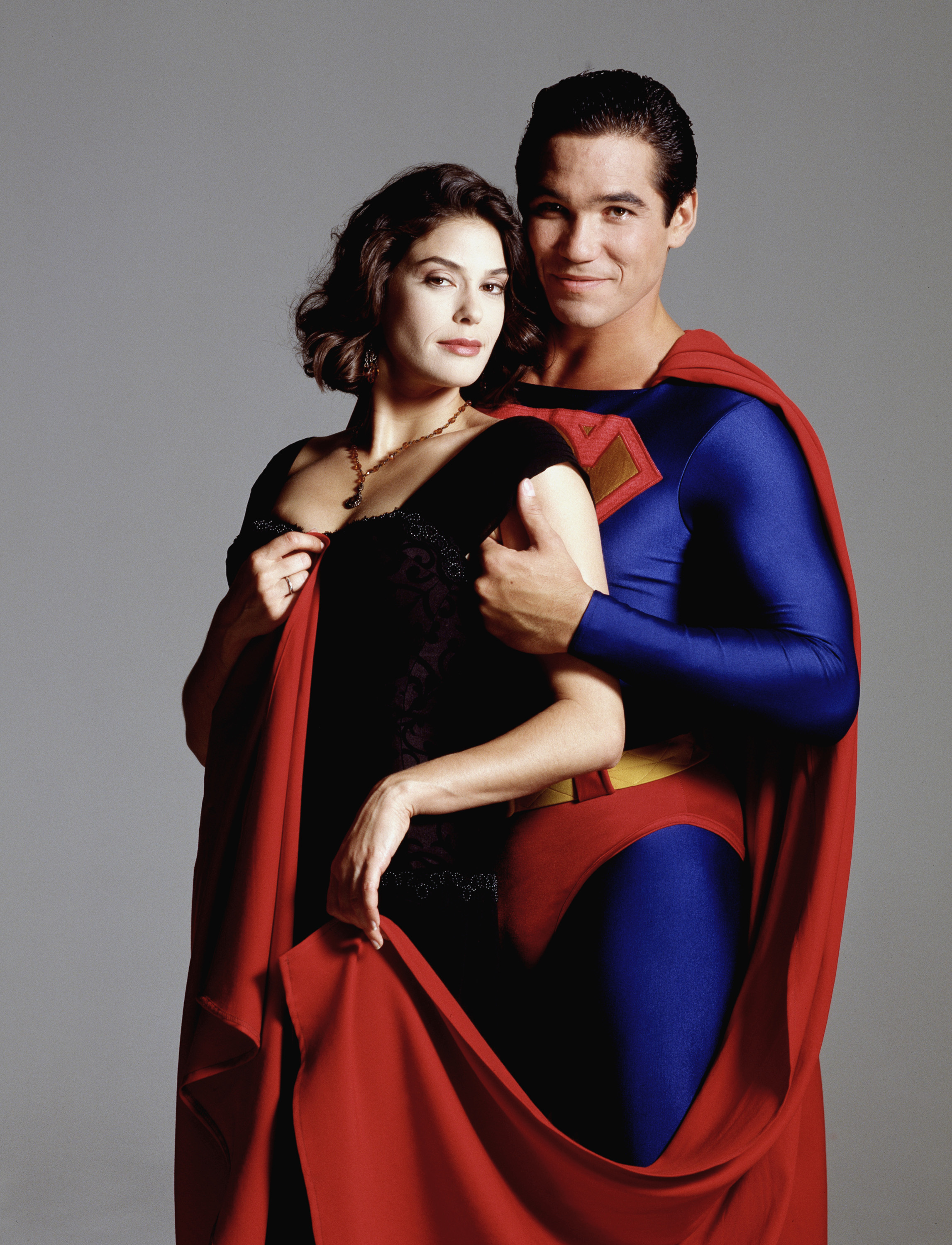 "This is insane to me. These people will scream anti-police rhetoric all day long, but when their life is threatened and they need a hero, they will dial 911 and a police officer will show up," he said. "Police officers are heroes. Yes, there have been some bad apples and bad situations, but 99.9 percent of all police officers are fantastic. They are there to serve and protect and they do a fantastic job."

He also said attempts to portray cops are inherently violent were untrue. 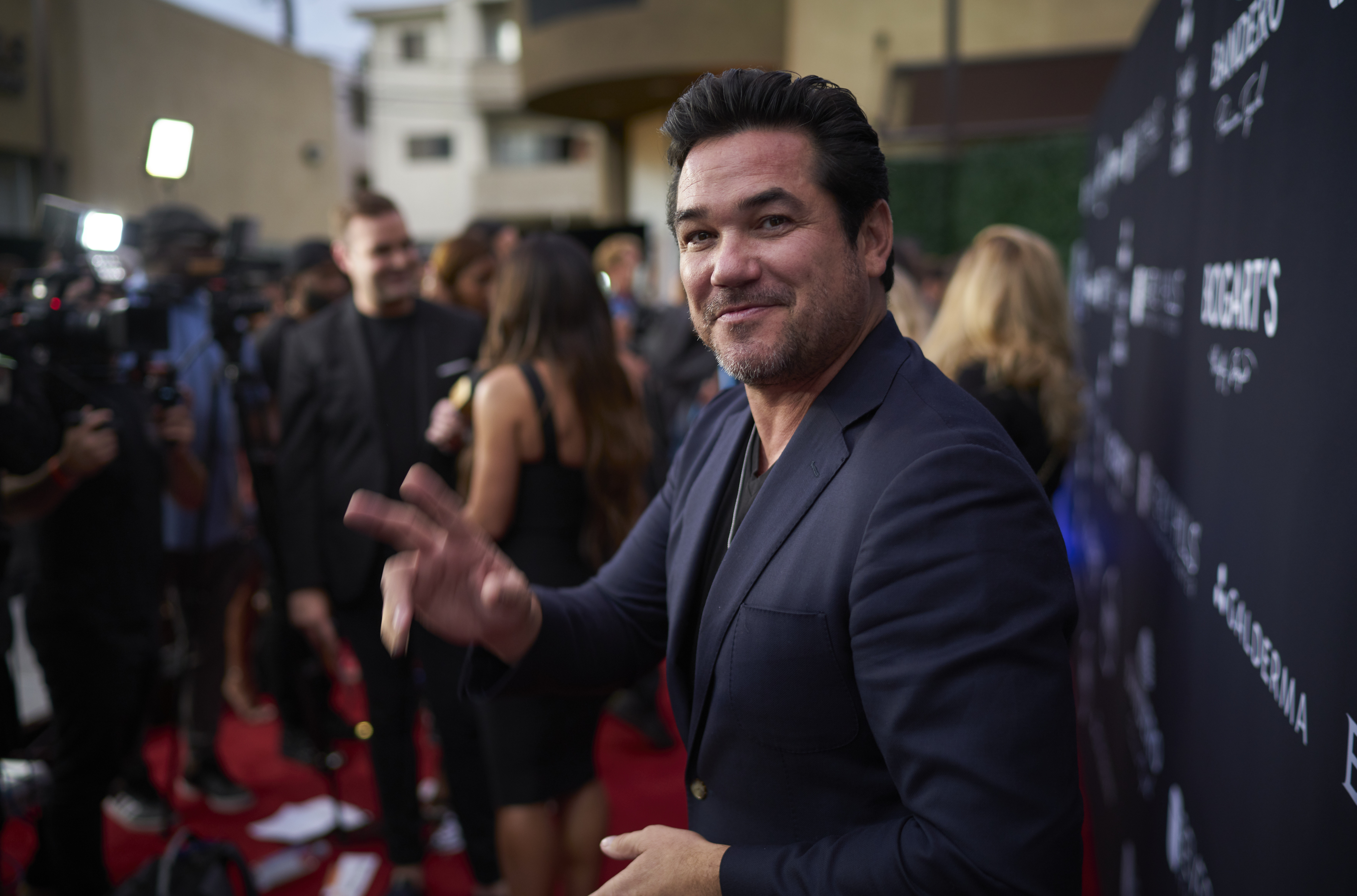 "It's like an early version of George Orwells '1984'," he said. "Up is down, war is peace, freedom is slavery, ignorance is strength."

He believes that if he was playing Superman today, he wouldn't be allowed to say "Truth, justice and the American way", his character's famous catchphrase.

Cain largely bashed the an opinion piece published in Time Magazine "What are superheroes except cops with capes who enact justice with their powers?" written by Eliana Dockterman.

In the piece, Dockterman compares the treatment of police in movies and television shows and how it is similar to that of superheroes.

Dockterman says these cops and super heroes are mostly "straight, white men who either function as an extension of a broken U.S. justice system or as vigilantes without any checks on their powers." 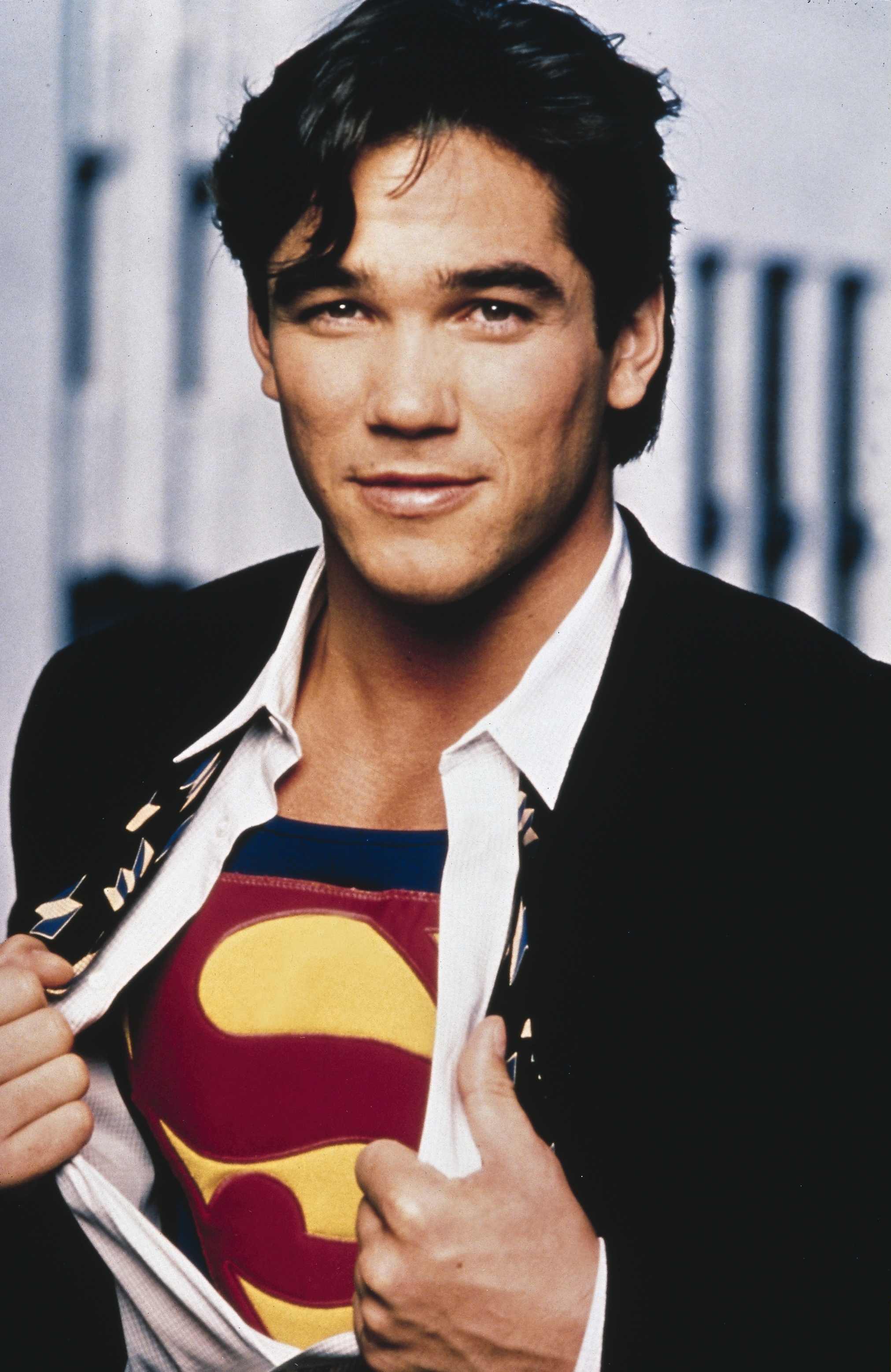 Dockerterman writes that "tolerance for law enforcement acting with impunity is eroding."

"Law enforcement acting with impunity has never been something we've tolerated and never will," Cain said in response.

To those who are depicting police in a negative light, Cain calls them unpatriotic.

"What more do you need to show their agenda?" he said. "It's crazy. They hate capitalism, they hate law and order and they hate America."