A FORMER substitute teacher has been arrested and charged on suspicion of raping one of her former eighth-grade students.

Alexandria Allen, 25, was arrested and charged Monday with three counts of third-degree rape of the young male in Georgetown, Kentucky – after the victim's mom found pictures and videos of the pair together on his phone. 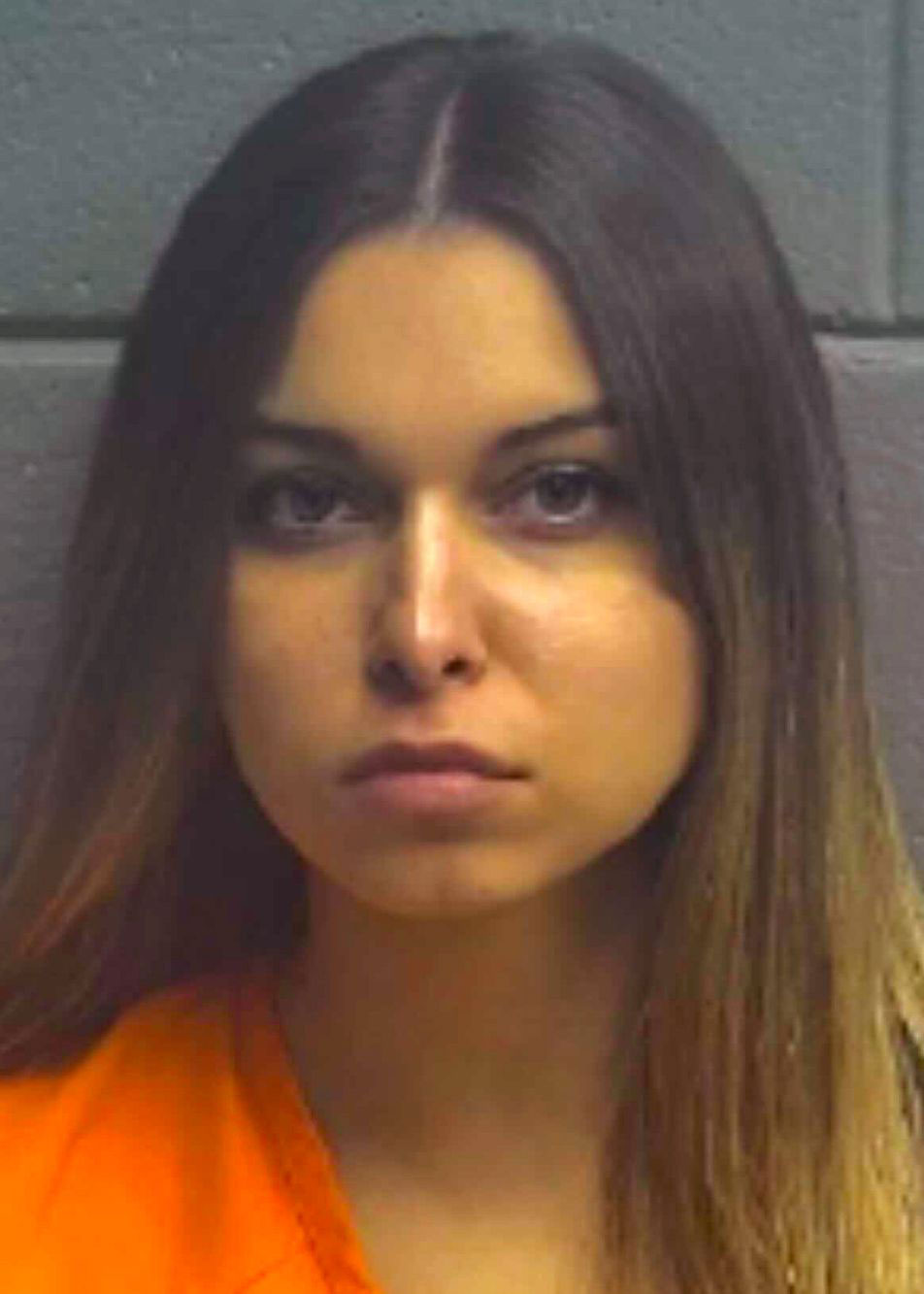 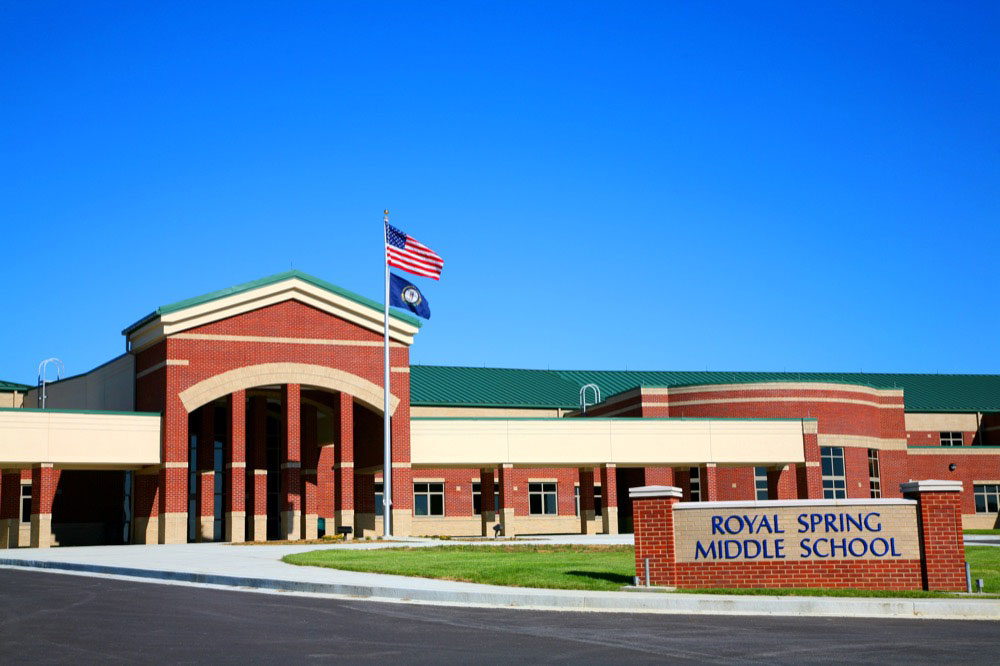 The victim was a former eighth-grade student of Allen's at Spring Middle School, in Georgetown.

Allen, who is said to have taught the boy during their encounters, worked as a substitute teacher.

A Georgetown Police arrest warrant shows the teen boy's mother reported her to police last October after discovering the pictures and video on his cellphone, according to LEX 18.

It also states the alleged rapes happened between March and October at three different locations – including at the Hilton Inn in Georgetown.

The documents claim the teen during a forensic interview told police that he had sex with the teacher.

The unnamed boy's mother said: "I was disgusted because you're supposed to be helping him, and she wasn't helping him at all."

Meanwhile, Allen has pleaded not guilty to the charges.

Her bond was set at $2500 and she was ordered to have no contact with the victim, according to lawyers.

However, reports say additional charges could be filed.

Allen is due back in court on February 2 for a preliminary hearing.