FIRE crews, paramedics and a hovercraft rushed to Weston-super-Mare beach to rescue a man stuck in the mud.

Alarmed beachgoers dialled 999 after spotting the man flapping around in the sea mud yesterday during the warm weather. 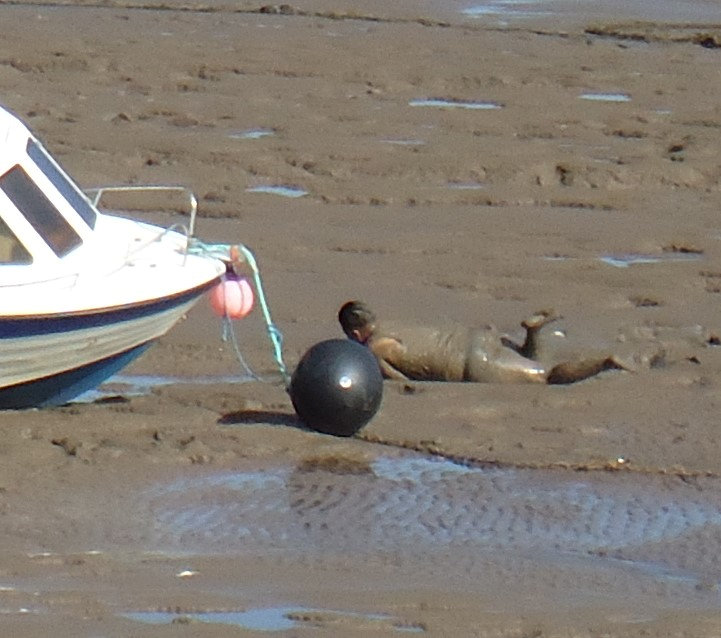 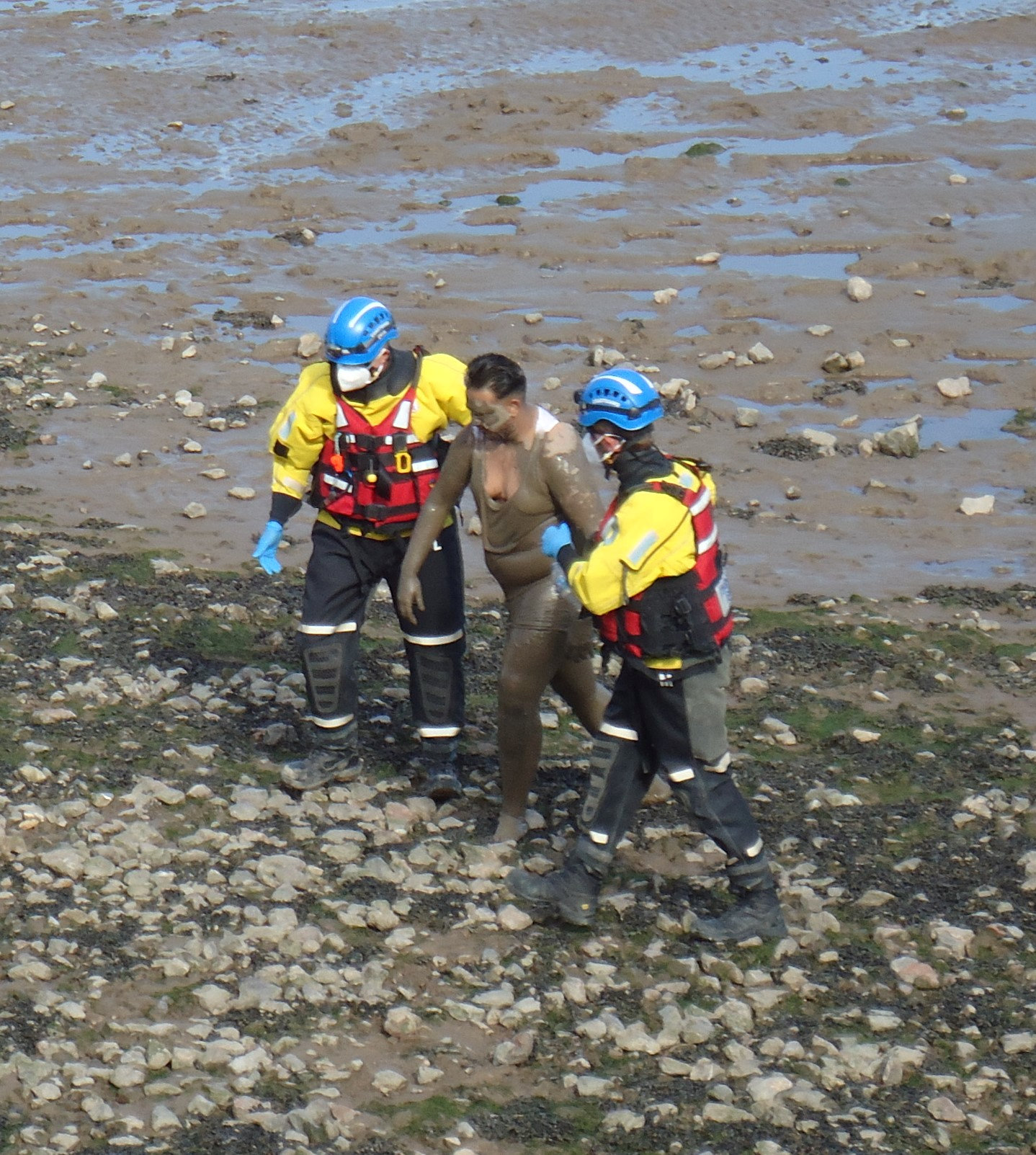 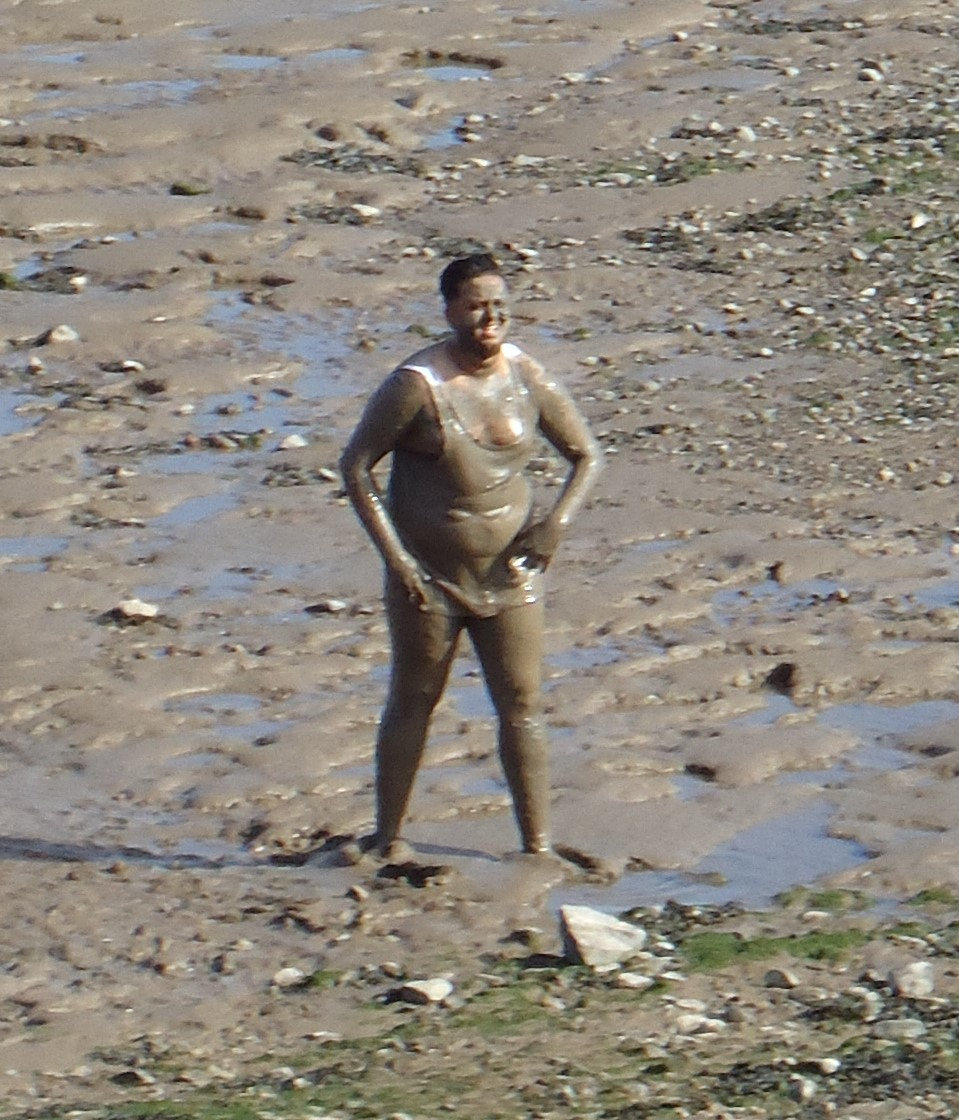 The anonymous man was said to be one of several people who decided to wade out over the mud towards the River Severn.

When he was pulled to safety, he was covered from head to toe in the mucky sediment.

The beach is known as 'Weston-super-Mud' because at low tide the sea disappears and can be hundreds of metres from the shoreline – leaving a bog-like scene in its wake.

Fire crews, paramedics and the coastguard, as well as a hovercraft, were deployed to the scene near the Grand Pier at around 5pm.

It came as Brits made the most of the day's warmer temperatures, which hit 23C in some areas.

As many as 20 people were checked over by emergency services after making their way back to dry land.

Avon Fire & Rescue Service said it had launched its hovercraft to help deal with the situation and that the public were being warned to return to safety.

Snaps taken from intrigued sunbathers caught the man wearing a white vest lying on the ground caked in mud.

Tweeting live from the scene, Avon Fire and Rescue Service wrote on Twitter: "Weston-super-Mare Fire Station are attending a report of a male in the mud near Grand Pier.

"The station have launched the hovercraft. Multiple people are in the mud area.

"All public are being advised to return to the safety of the beach.

"The male has self rescued – assisted by Weston-super-Mare Coastguard.

"A further 20 members of the public have been checked and advised to return to the safety of the beach."

This isn't the first time someone has become stuck in Weston's mud.

A hovercraft and crew had to pull a woman from the muddy sand after she got stuck from the waist down.

She was reportedly trying to help her niece who had also got stuck.

One eyewitness said it took 20 minutes to get the woman to safety.

This comes after a daytripper at Durdle Door risked his life for a selfie.

The man, thought to be in his 30s, climbed on to the limestone arch in Dorset, with his phone and a selfie stick.

He posed for several pictures and gave a thumbs-up to pals below.

James Weld, of landowners the Lulworth Estate, said: “This man is foolish to say the least.

"Worst of all is the potential danger he might have put others in, particularly the emergency services, should he have fallen." 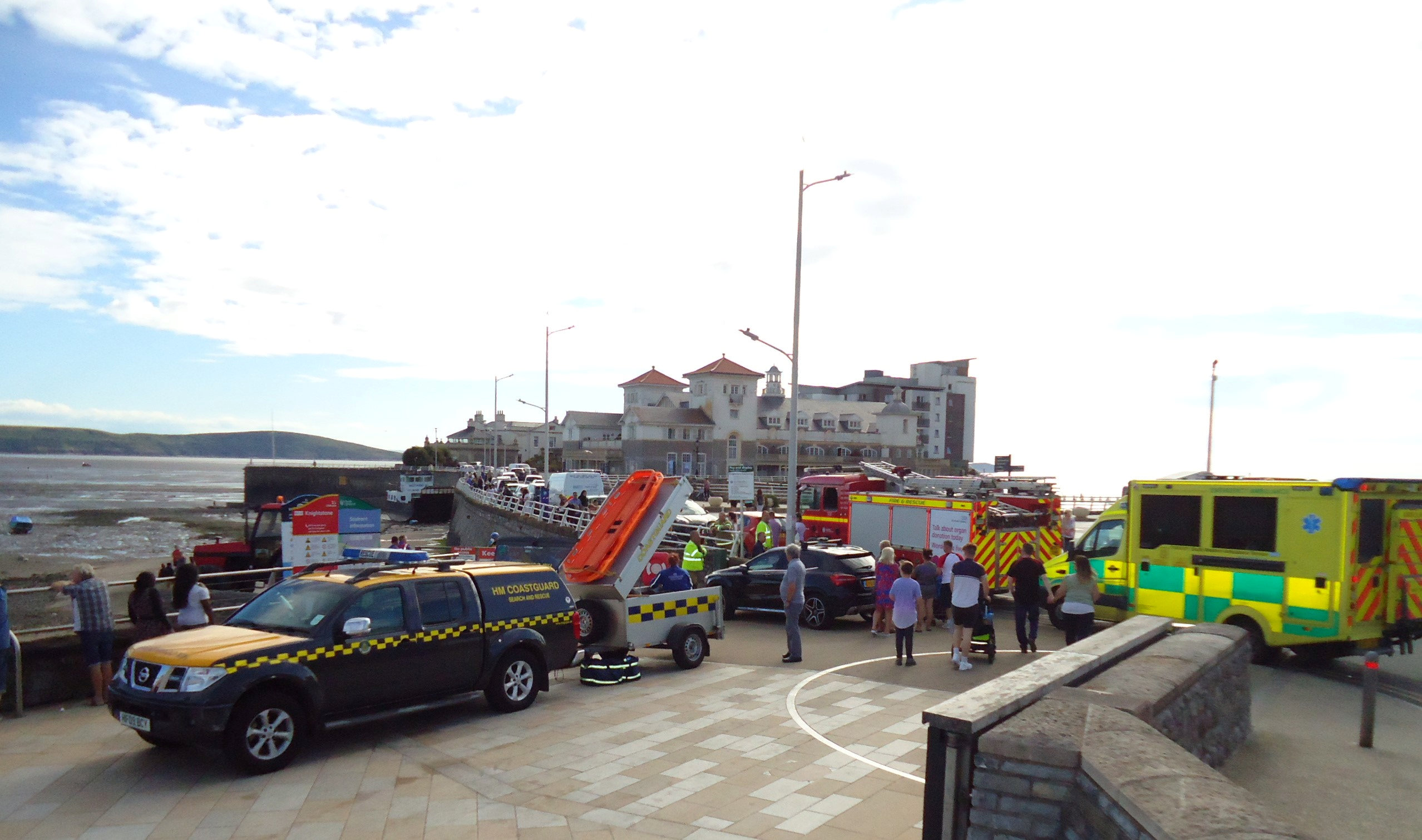 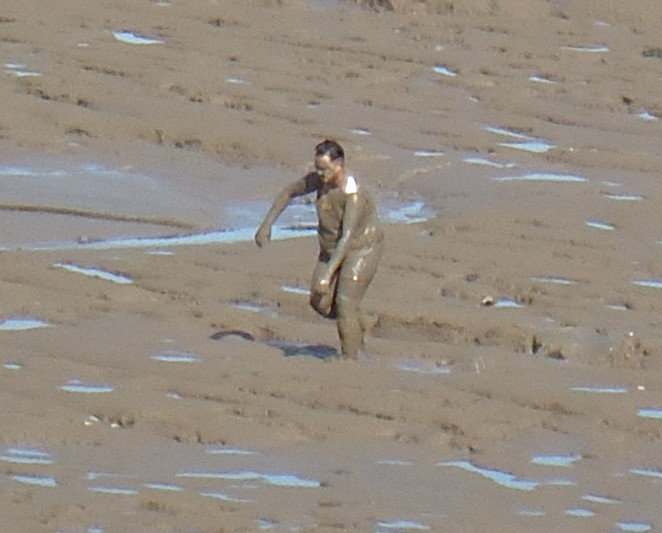 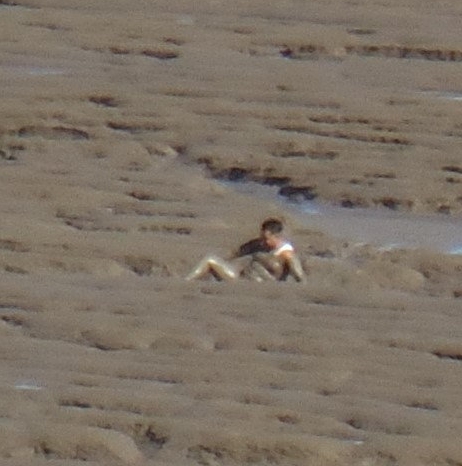 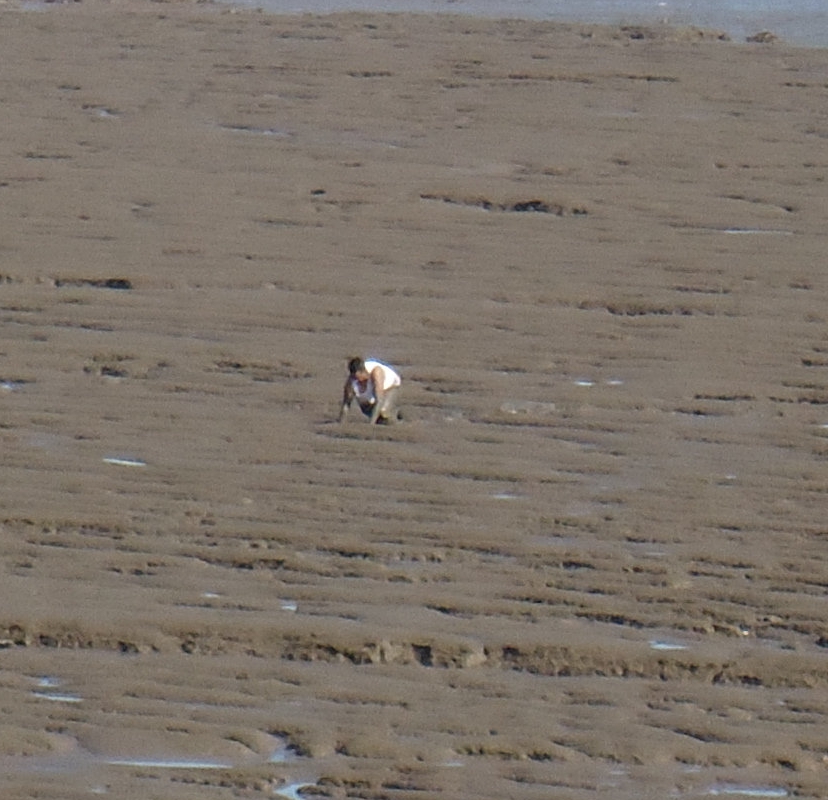