Stormy Daniels lawyer Michael Avenatti is calling for federal prosecutors to seek an indictment of President Donald Trump if there is enough evidence – to allow the Supreme Court ultimately to settle the issue of whether it’s constitutional.

Current Justice Department guidelines argue that a president cannot be indicted while in office, but Avenatti, who has battled Trump over Daniels’ push to get relief from a non-disclosure agreement about their alleged affair, wants to put the matter to a court test.

He argues in a new New York Times op-ed and Special Counsel Robert Mueller or other prosecutors should seek grand jury indictments of the president if merited. 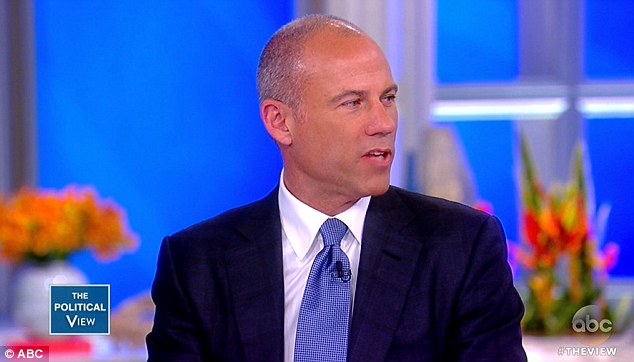 Stormy Daniels lawyer Michael Avenatti is calling for federal prosecutors to seek an indictment of President Trump if warranted, which would set up a constitutional test of whether it is permitted

Then if Trump wants to fight an indictment, the matter would work it’s way to the Supreme Court to have the matter decided.

‘The fact that Mr. Trump is a sitting president should not derail a process that applies to all Americans, regardless of stature or station. He would still have the post-indictment relief available to all citizens, including the ability to challenge the constitutionality of the indictment,’ Avenatti wrote.

He referenced the Paula Jones case, where President Bill Clinton was forced to submit to a deposition in a civil case about conduct before he took office. 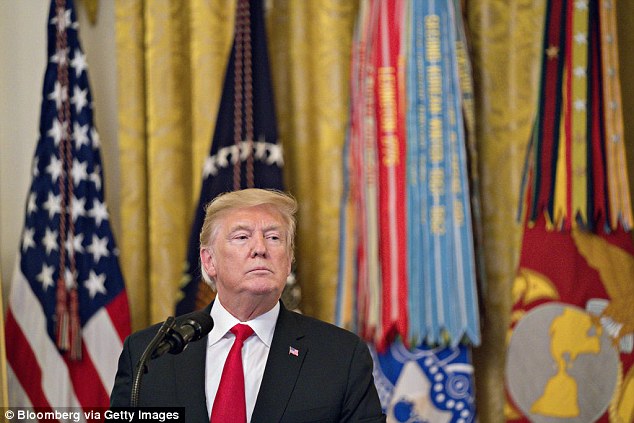 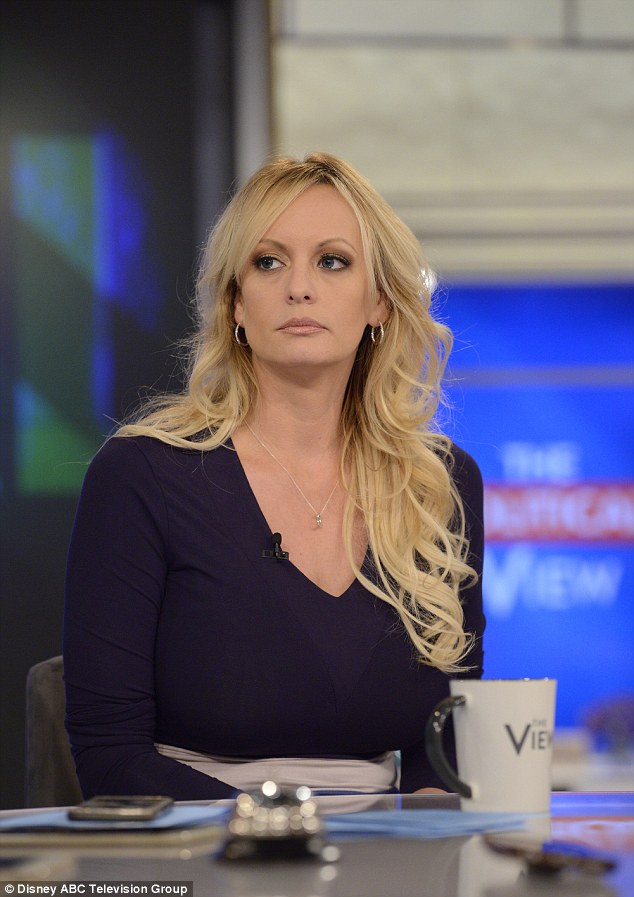 Avenatti argued that Trump’s Supreme Court pick, Brett Kavanaugh, should be forced to recuse himself from the case if he is in a position to hear it

‘Provided there is sufficient evidence to support an indictment of President Trump — and there are many indications that there is — the special counsel, Robert Mueller, who is investigating possible Russian interference in the 2016 election, and prosecutors from the United States Attorney’s Office for the Southern District of New York, who are investigating payments to my client, Stormy Daniels, and Karen McDougal, should present their evidence to grand juries,’ Avenatti argued.

‘Those jurors, citizens of our communities, should then determine whether the evidence supports an indictment of Mr. Trump,’ he said.

The op-ed appeared hours after Avenatti squared off against Fox News host Tucker Carlson in a contentious interview. After bursting onto cable TV screens with his representation of Daniels, Avenatti has begun exploring a presidential campaign.

‘Some also argue that indicting the president would critically impair his ability to lead the country. But this is a White House already engulfed in chaos and daily distractions. And if the House were to initiate impeachment proceedings, it is hard to see how that process would be any less distracting than a criminal indictment,’ Avenatti wrote.

Should the case reach the high court, Avenatti argued that Trump’s Supreme Court pick, Brett Kavanaugh, should stay out of it.

‘Judge Kavanaugh’s recusal should be mandatory. The American public’s view of impartiality of the rule of law and of the Supreme Court hangs in the balance,’ he said, noting that Kavanaugh in his confirmation hearings refused to commit to recusing himself from the case.

Avenatti wrote that the president’s status should not insulate him.

‘Instead, if the facts and evidence are adequate for indictment, then prosecutors must be blind to the officeholder’s position — especially so in this case because, unlike in President Clinton’s case, the investigations relate to how Mr. Trump won the election. Ultimately, the question would almost certainly be decided by a panel of judges previously confirmed pursuant to the Constitution — either in the courts of appeals or, more appropriately, the Supreme Court,’ he argued.